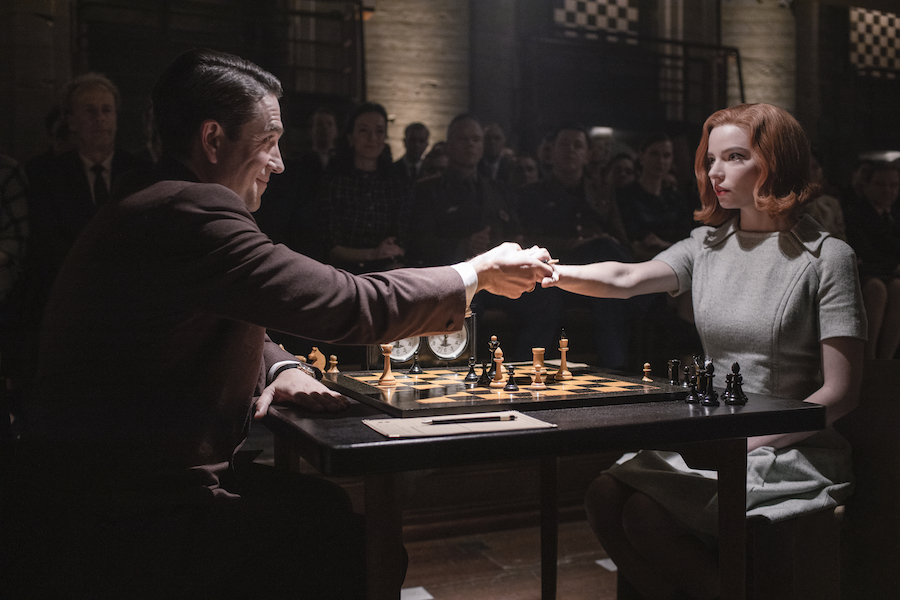 While the seven-episode series is fiction, does it accurately portray the game of chess? The story follows chess child prodigy Beth Harmon who discovers chess after her mother dies in a car crash and she is sent to live in an orphanage. The series is set in the mid-1960s, which flicks at controversial methods used in institutions at the time, such as sedating the young residents.

But under the influence of sedatives, Beth envisions the game of chess on her ceiling, which ultimately leads her to learn chess from the janitor who works at the school. Her gift ultimately takes her on a journey in the male-dominated world of chess that has viewers cheering for her successes while empathizing with her struggles.

The series has captivated viewers with chessboard sales exploding throughout the nation. So how realistic is the series?

‘The Queen’s Gambit’ is an accurate depiction of competitive chess

The thrills and excitement felt by the audience stem from what it is like to witness a real competitive chess tournament. Writer-director Scott Frank told EW that the creative team made it a goal to ensure the competitions were authentic. Plus master players Bruce Pandolfini and Garry Kasparov were tapped to create the games for true authenticity.

“You can freeze frame anything, and it’s a real chess setup,” Frank said. “There’s even a whole sequence where you never see the board, but they’re still actually moving the pieces where they’re supposed to. The actors always knew exactly where every piece was supposed to go.”

Even the nuances of how to hold the chess piece and the physicality of the moves were scrutinized. Pandolfini worked with the actors to help them develop their skills so they appeared to be pros.

The series was designed to resemble an actual tournament

From the chess clocks to the small auditorium setting, each tournament was extremely realistic. Writing down and sealing moves were also authentic to the period. “It is as close as possible to the authentic atmosphere of chess tournaments,” Kasparov told The New York Times.

The series was also done in seven parts because “Chess takes time,” Frank told The New York Times. Frank even hosted a “chess summit” before production began. “In Berlin, where Frank would shoot the series, he and the editor Michelle Tesoro met with chess experts to try and learn as much as they could about the look and feel and even the smell of chess tournaments,” according to The Times. “They quizzed experts on the style of the pieces, the thickness of the board, the arrangement of tables and audience.”

While Kasparov says no series could totally bring every aspect of competitive chess to life, The Queen’s Gambit is as close as possible. “But trust me,” he said. “This is as close as one can have it.”

The Queen’s Gambit is currently streaming on Netflix. 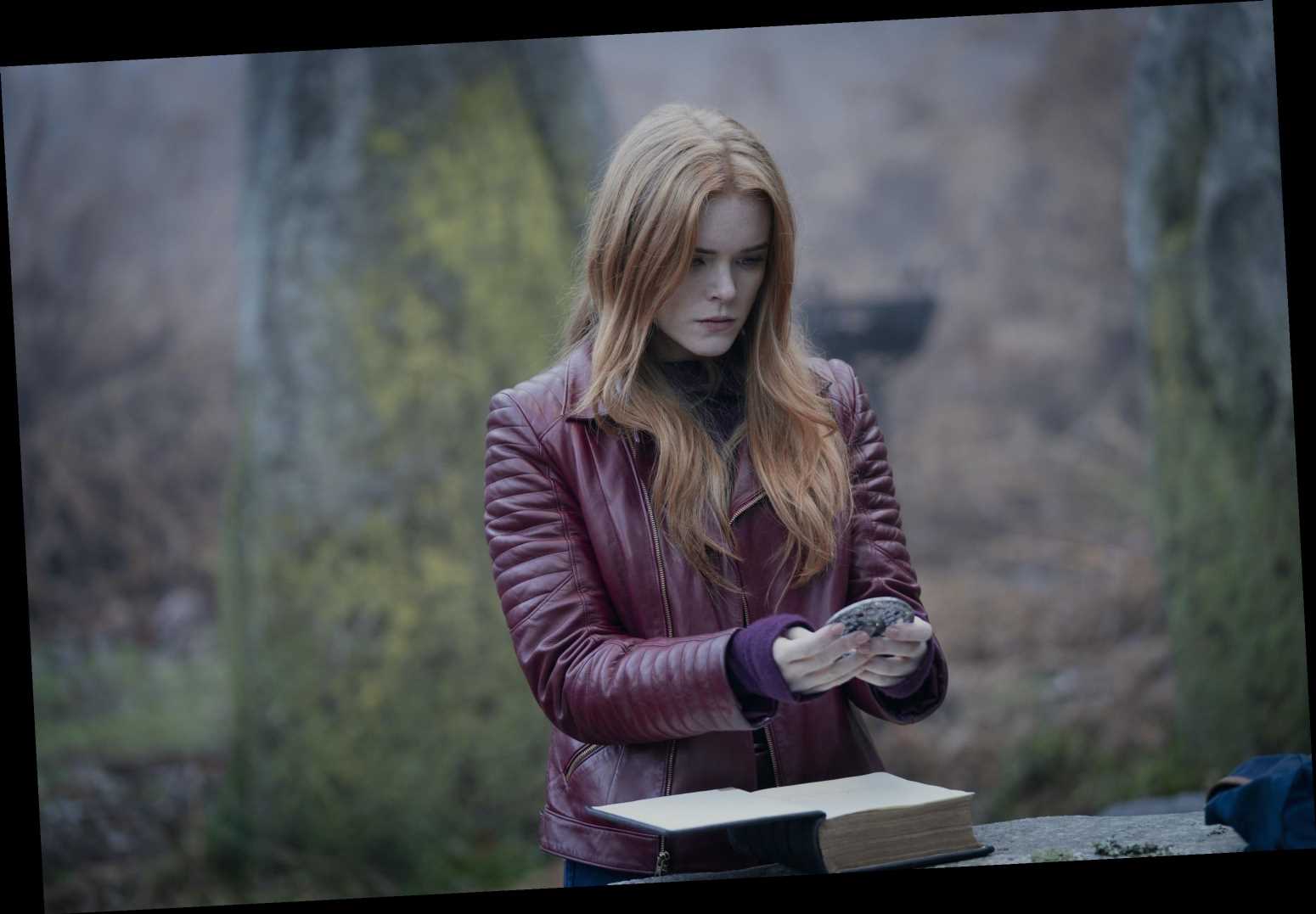