THE horrific Stafford Hospital scandal is set to be retold in new Channel 4 drama The Cure.

The events of 2008 shocked the nation with the appalling lack of care and conditions. 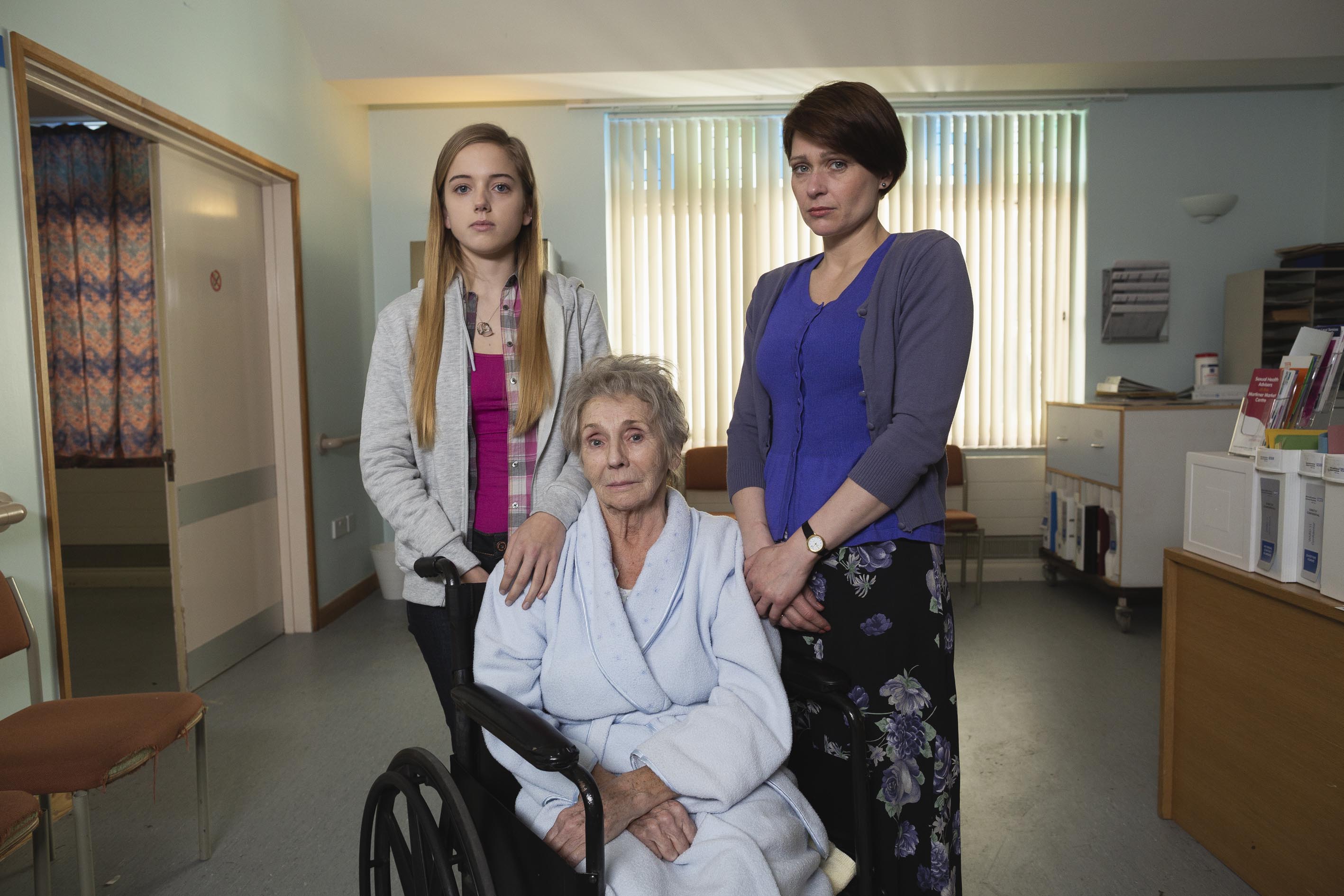 What happened in the Stafford Hospital scandal?

The Stafford Hospital scandal made headlines in 2008 when it came to national attention.

Conditions of horrendous neglect saw patients left for hours in soiled sheets, with no pain relief, desperately dehydrated, in filthy wards and routinely ignored by staff.

The level of neglect that she witnessed caused her to start a campaign to bring to attention all the elderly people that she believed had died because of a lack of care. 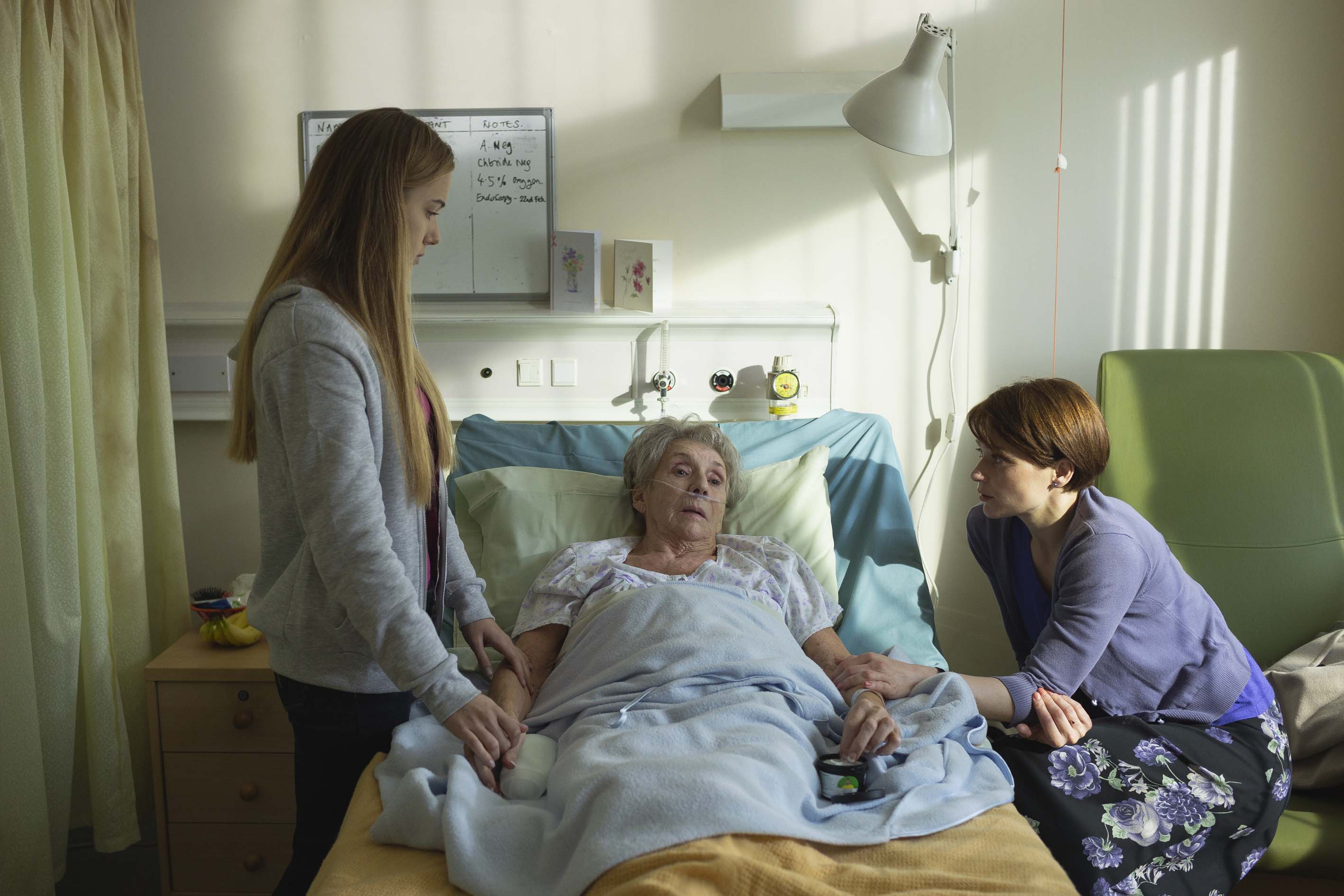 What happened after the Stafford Hospital inquiry?

In 2009, a report by the Healthcare Commission laid bare the problems at Stafford, which was run by the Mid Staffordshire NHS Trust.

The regulator condemned "appalling" standards of care and reported there had been at least 400 more deaths than expected between 2005 and 2008.

It listed a catalogue of failings, including receptionists assessing patients arriving at A&E, a shortage of nurses and senior doctors, and pressure on staff to meet targets.

Three of the deaths occurred after falls and the fourth patient was given penicillin after staff were warned she was allergic to the antibiotic, Stafford magistrates court heard.

Meanwhile, the Nursing and Midwifery Council (NMC), the UK’s regulator of nurses and midwives, has held hearings about nurses working in the trust following allegations that they were not fit to practise. Acting to protect the public, the NMC has struck off from their register and suspended 2 nurses as a result of these hearings.

This includes two nurses who falsified accident and emergency discharge times, two nurses involved in the death of a diabetic patient and a nurse who physically and verbally abused a dementia patient.

How can I watch The Cure?

It starts at 9pm and airs for 90 minutes on Channel 4.

It will then be available to stream on All4, for any of those who were unable to tune in for its premiere. 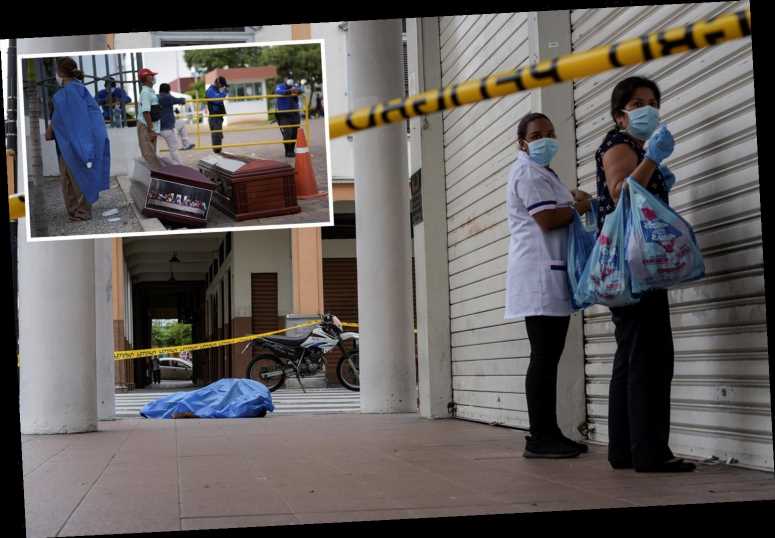 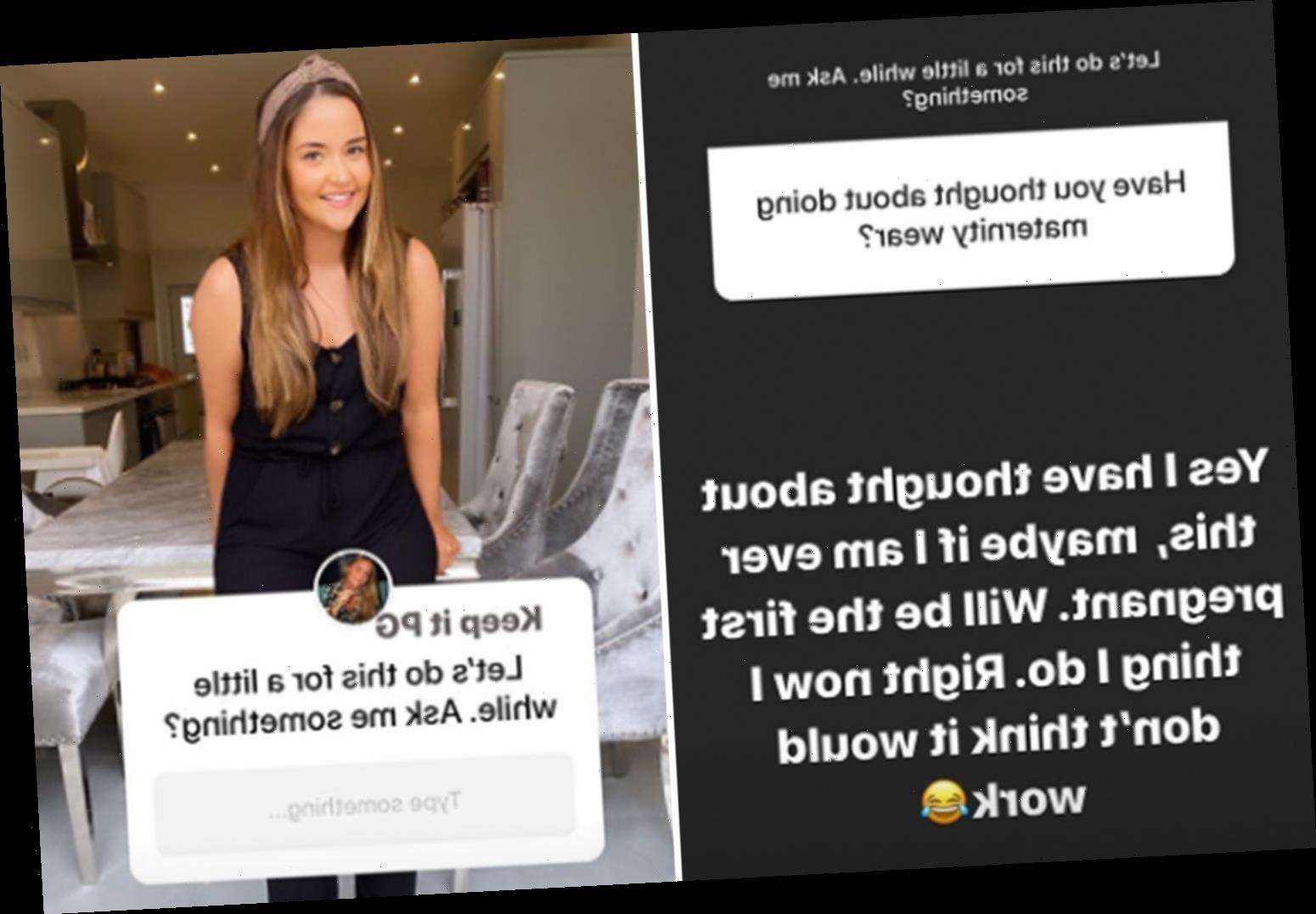