The popular crime drama – which features Tom Selleck, Donnie Wahlberg, Bridget Moynahan, and others – has been on the air since 2010. 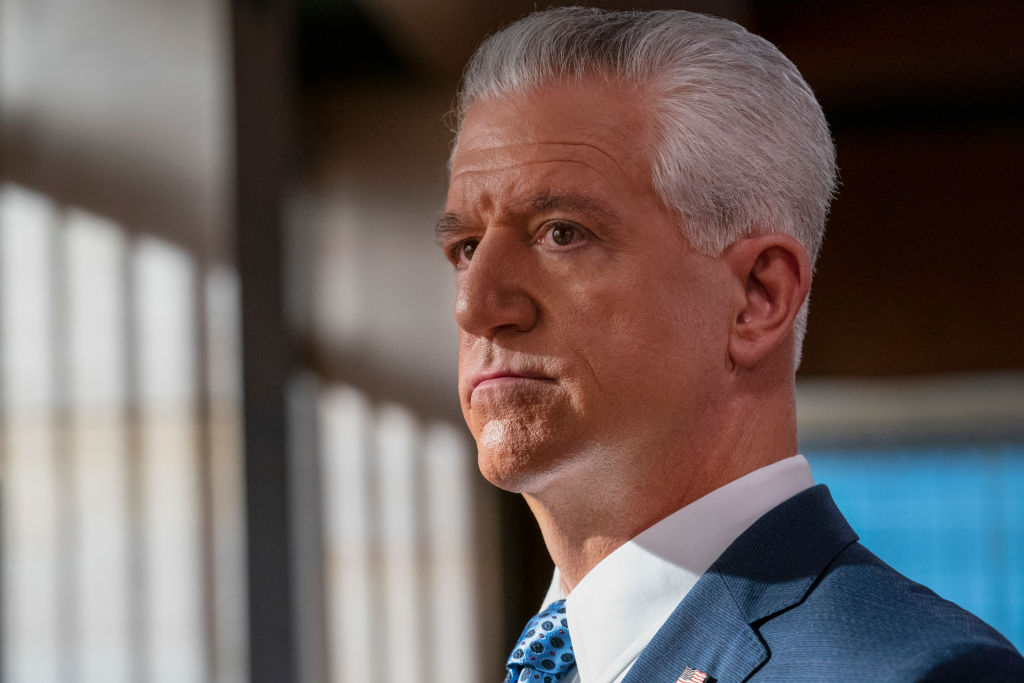 Gregory Jbara has appeared on 197 of Blue Blood's 235 episodes as Garrett Moore – but there was some speculation he may exit the show.

Jbara's character serves as the NYPD Deputy Commissioner of Public Information on the show – and is pals with Selleck's Frank Reagan, the police commissioner.

Their relationship would be tested during the 11th season when Garrett issues a controversial statement to the press.

Moore and Reagan argue, and Jbara's character tries to give his boss a sealed envelope. 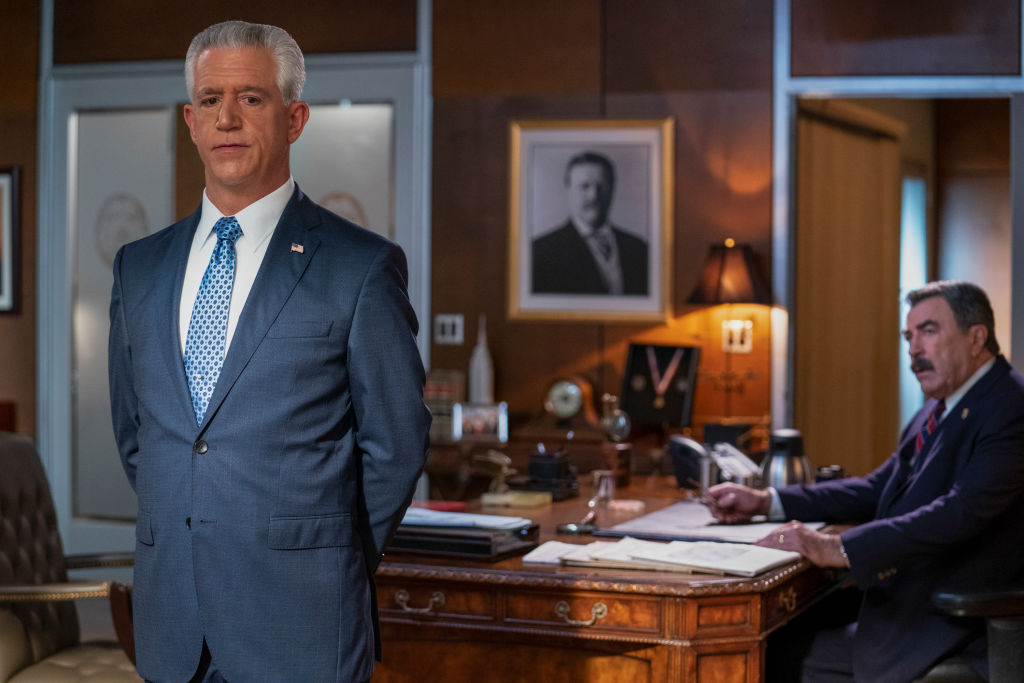 Reagan refused to accept the envelope, believing it to be Moore's letter of resignation.

It turned out to be a retraction of what Moore said earlier, according to The Cinemaholic.

Arguments are nothing new for the pals, and it does not appear that Jbara is going to leave the beloved show anytime soon.

Blue Bloods is a drama about a multi-generational family of cops "dedicated to New York City law enforcement," according to the show's description.

The one-hour show airs on Friday nights at 10 pm on CBS. 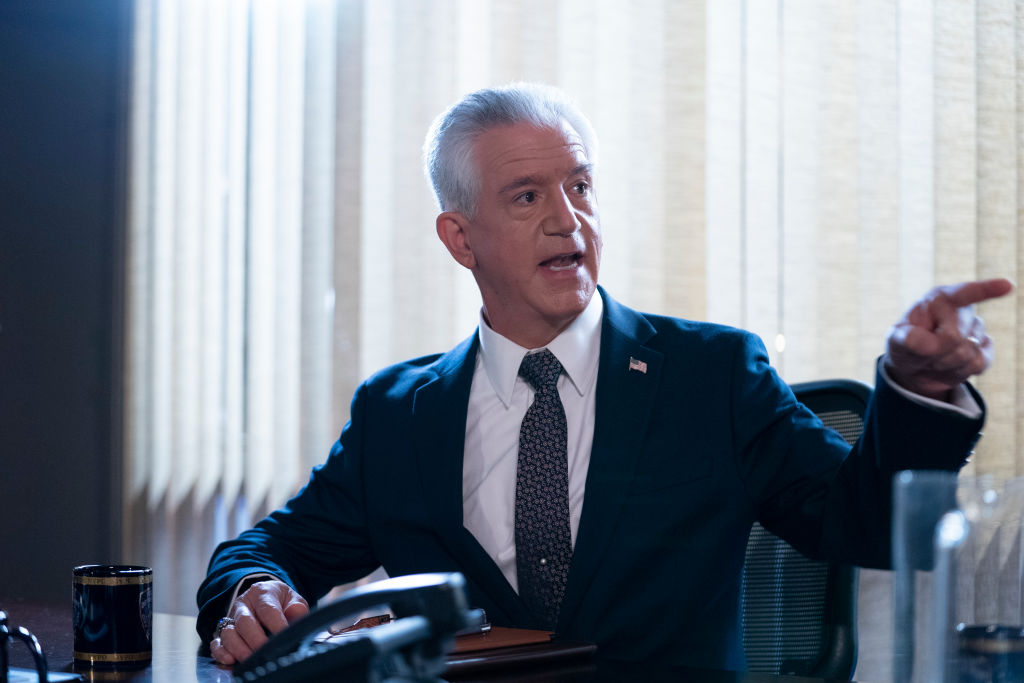 When did Jbara win a Tony Award?

Jbara won the 2009 Tony, Outer Critics Circle and Drama Desk Awards for Best Featured Actor in a Musical after originating the role of Jackie Elliot in Billy Elliot.

He would also star on Broadway as Billy Flynn in the revival of Chicago, and he originated the role of Andre Thibault in the Broadway musical comedy Dirty Rotten Scoundrels.

Jbara, now 59, has dozens of film and television roles on his resume, including In & Out, Crossing Jordan, The West Wing, Friends, and American Dad!.

He began his undergraduate studies at the University of Michigan, but would transfer to The Juilliard School in New York City.

Born and raised in Michigan, he lives with his wife Julie and their sons Zachary and Aidan in Los Angeles.