90 Day Fiancé Season 7 couple Robert and Anny are still going strong after their appearance on the TLC series. The couple welcomed their first child together, a daughter named Branda Aaliyah, in July.

Despite giving birth about three months ago, 90 Day Fiance fans have begun to speculate that Anny may be pregnant again after she posted baby bump photos on her social media.

On 90 Day Fiance Anny was reluctant to start a family with Robert after finding out he had five kids from four different women. The Dominican reality TV star revealed at the time that Robert only admitted to having three kids and she felt it was “too much.”

Robert and Anny met through a mutual friend on Facebook and got to know each other via messaging and video chat. He booked a cruise to the Dominican Republic to meet with her. They spent eight hours together before Robert proposed and he applied for the K1 visa for her to live with him in Florida. On Season 7 of 90 Day Fiance, the couple argued about Robert misrepresenting his financial status and not keeping his promises. It appears the couple worked past their differences and welcomed a baby girl.

Anny reveals whether she is pregnant

Pregnancy rumors began after Anny posted photos with a baby bump. The 30-year-old took to her Instagram Story to address the rumor. A fan asked, “Are you pregnant again or just posting old pictures?” To which the 90 Day Fiance star replied: “No…I’m not.” 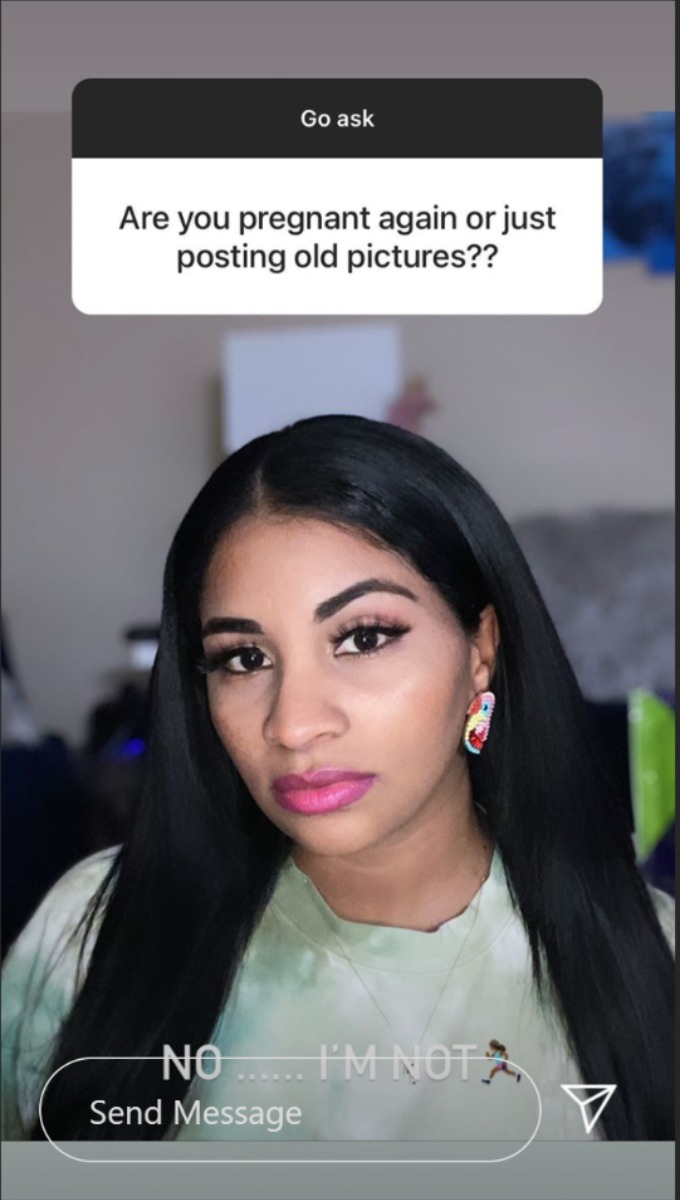 It appears that Anny was reminiscing about her pregnancy and is not pregnant. The couple’s daughter Brenda Aaliyah is three months old.

Will Robert and Anny have more children?

On 90 Day Fiance, Anny and Robert’s son Bryson had chemistry despite her issues with Robert at the time. During a fan Q&A, the Dominican expressed her desire to adopt Bryson and recently referred to the adorable five-year-old as her son. On 90 Day Fiance, not much is revealed about Bryson’s biological mother but she is not in his life.

When asked whether she wants more children with Robert in the future, the 90 Day Fiance star said she may consider it in five years.