MAURA Higgins was surrounded by her Love Island co-stars as she celebrated her 30th birthday in Dubai.

The former Dancing On Ice star marked the occasion with a swanky night out alongside boyfriend Chris Taylor and their pals yesterday. 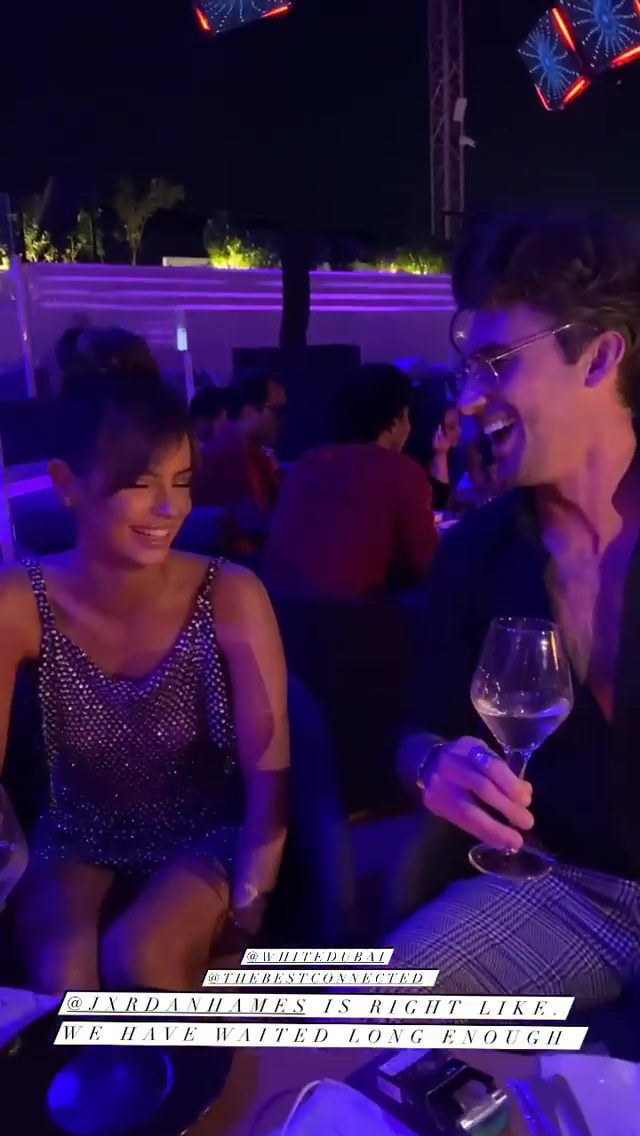 The group took to social media to document their evening as they enjoyed drinks and dined on sushi at White Dubai.

The rooftop venue acted as the perfect backdrop for Maura's birthday celebrations.

At one point, the Irish stunner was serenaded by her co-stars while they sang her 'Happy Birthday'. 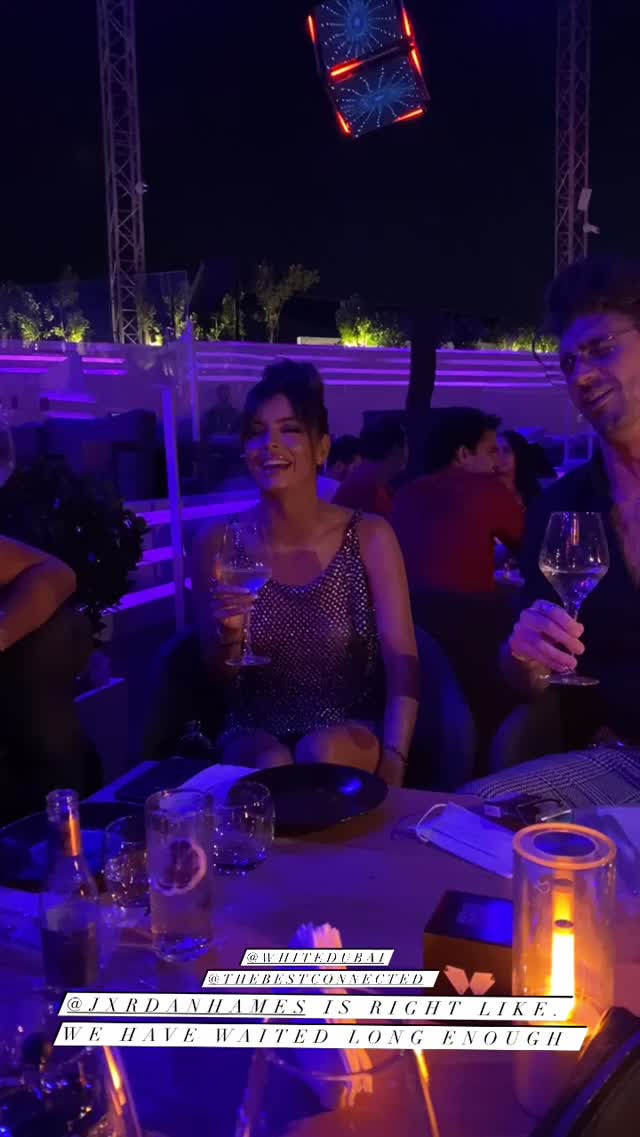 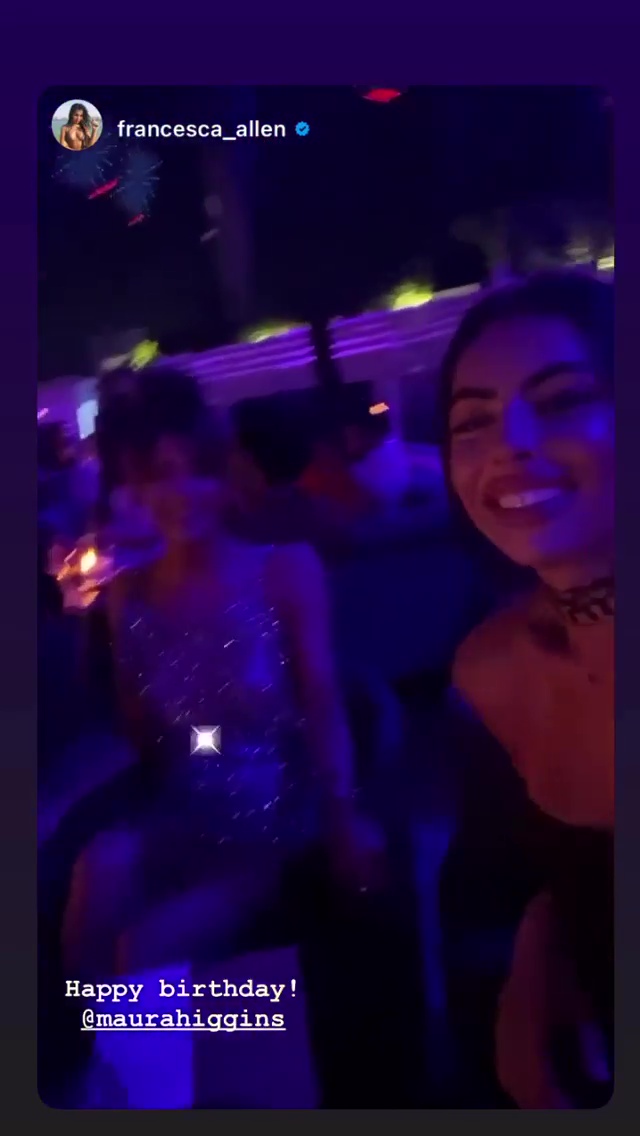 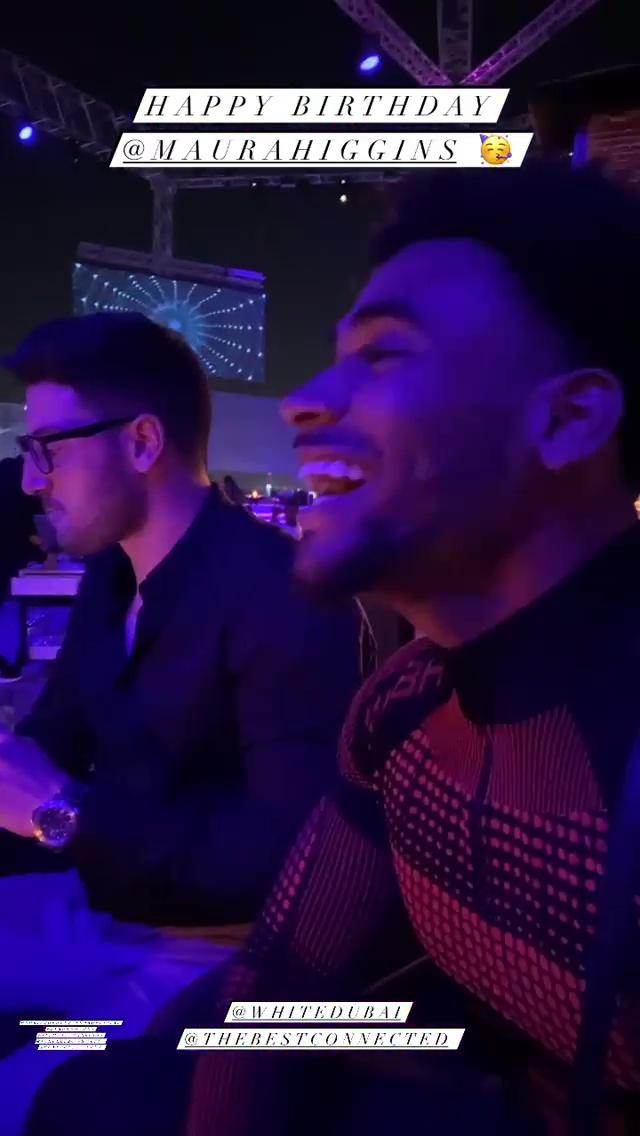 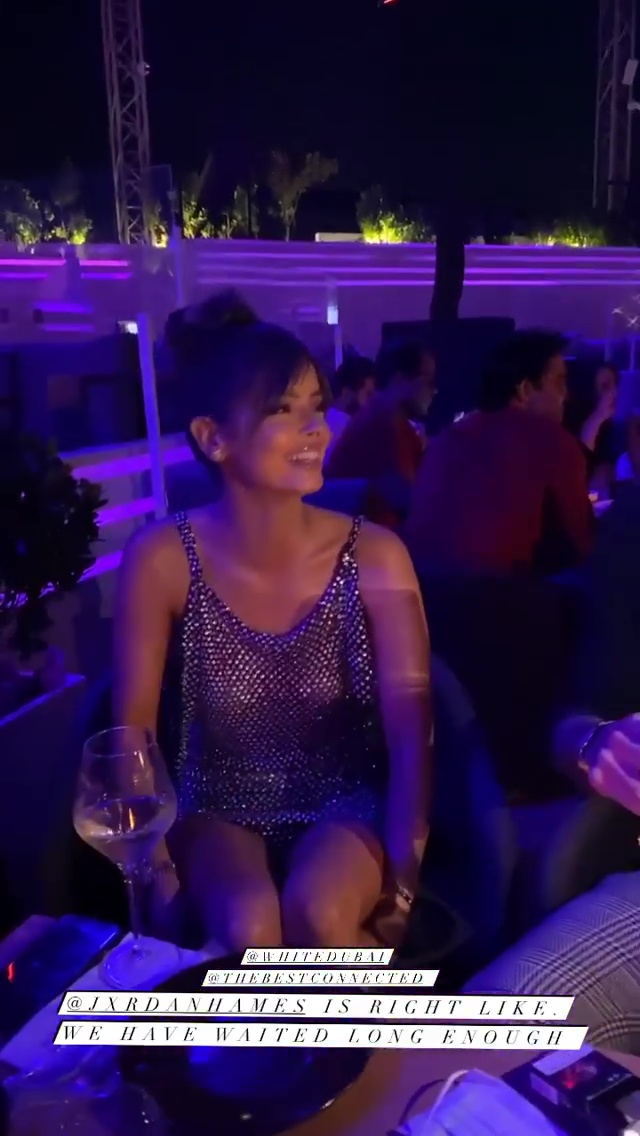 She completed the look with a sleek up-do and a parted fringe.

The former villa star is currently living it up in Dubai with her boyfriend Chris.

The pair finally confirmed their relationship this week after months of insisting they were just friends.

Chris was sure to make her milestone birthday all the more memorable when he surprised her with an expensive gift from Cartier – and a delectable dessert. 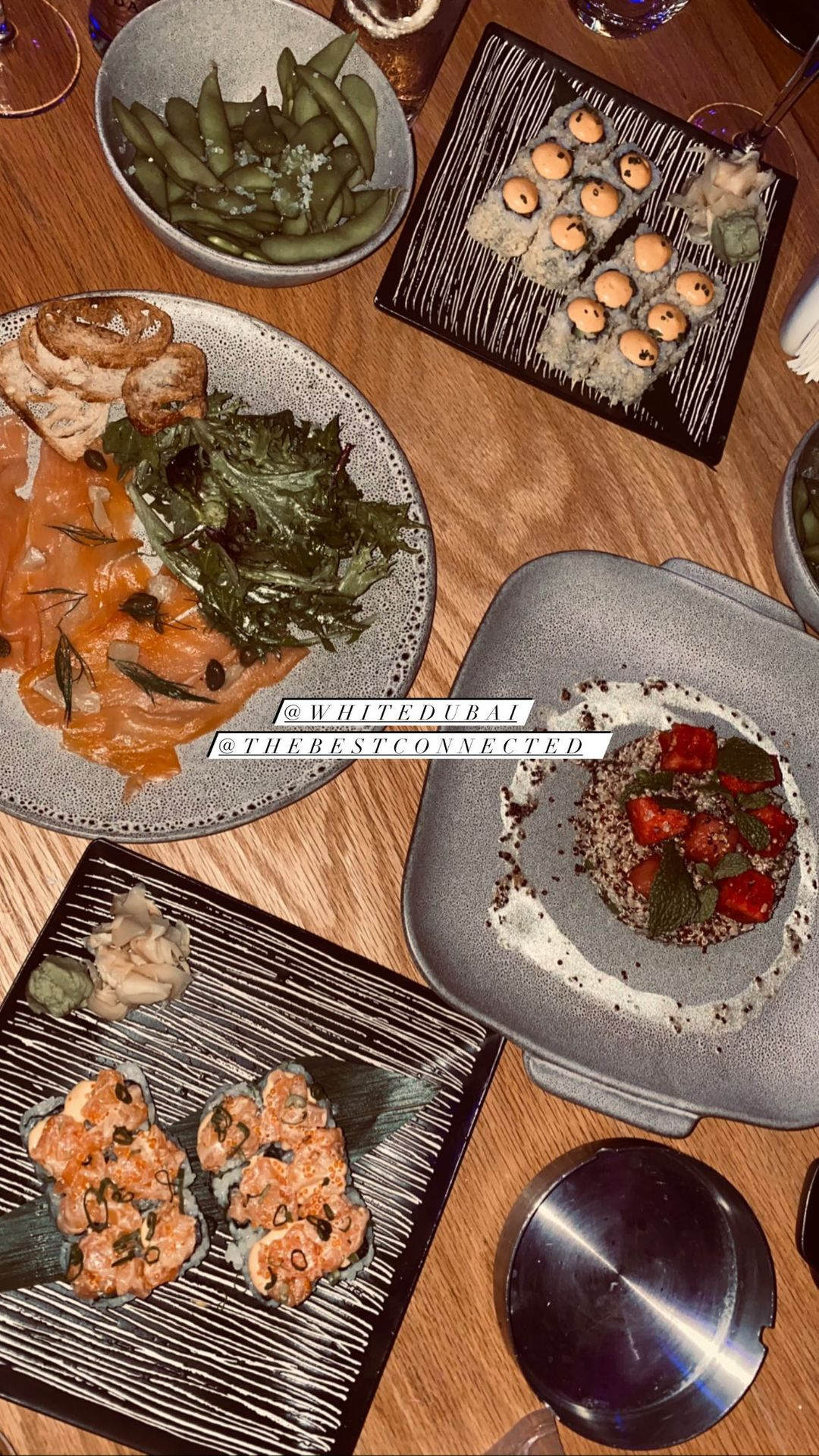 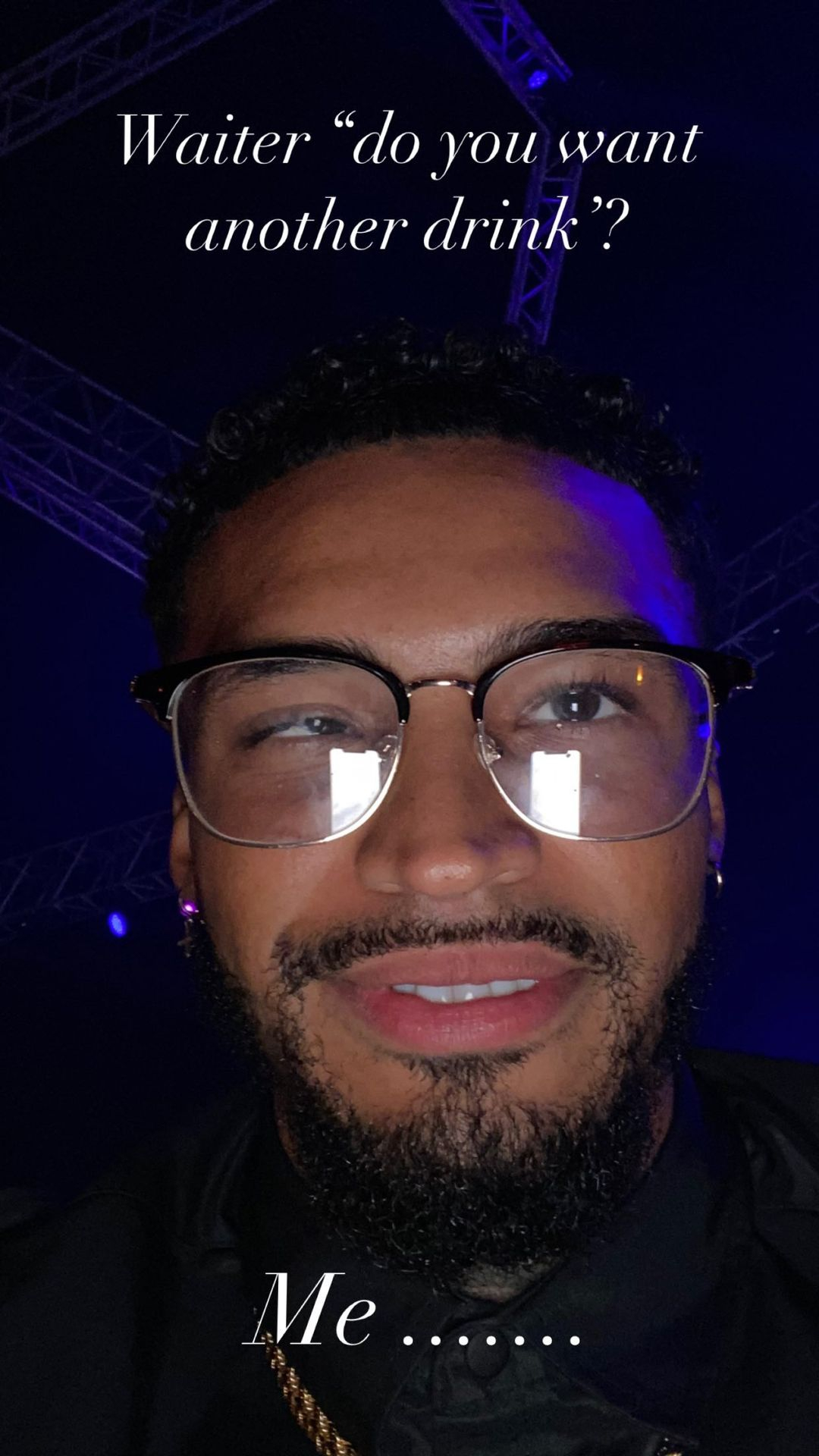 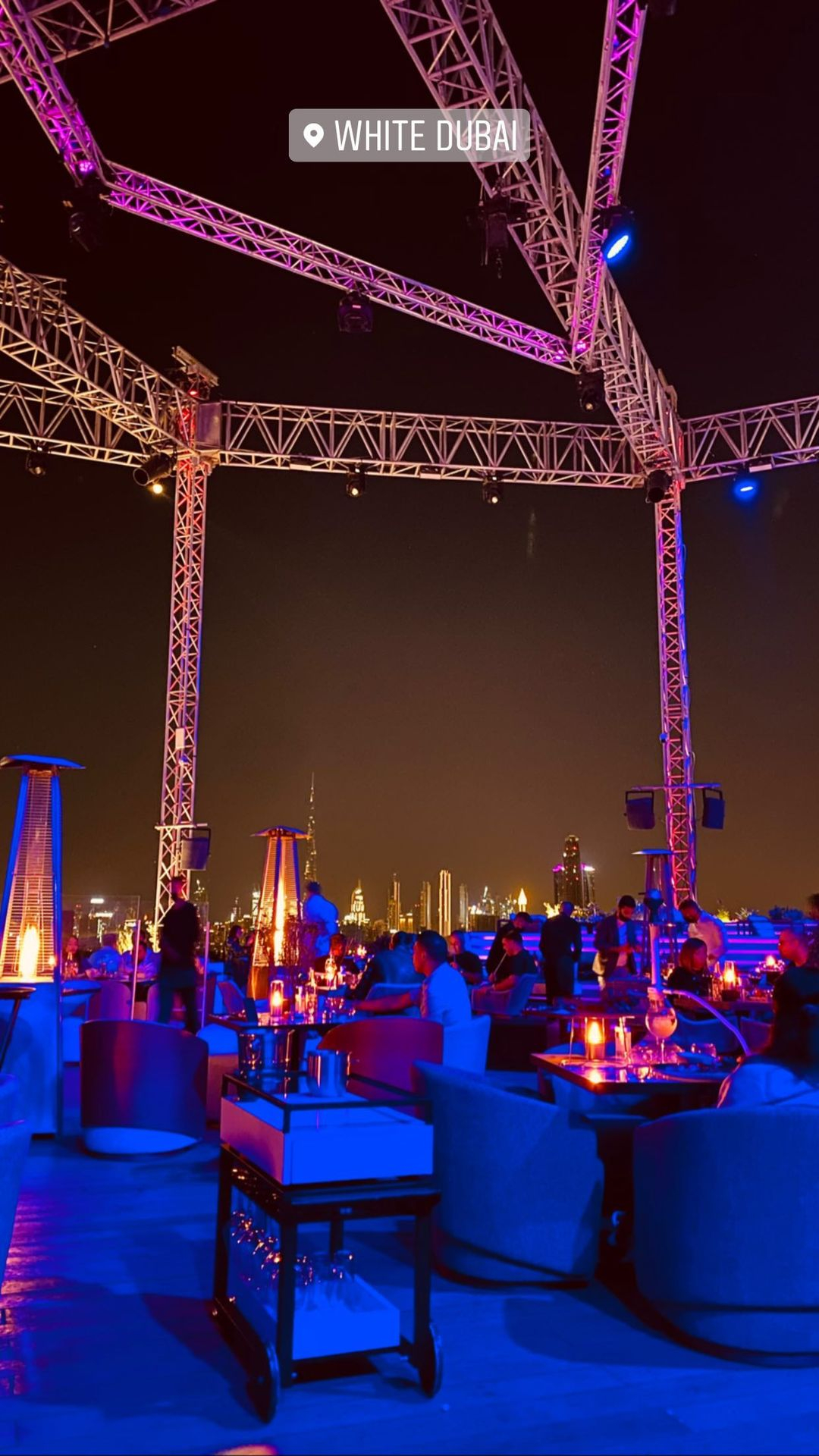 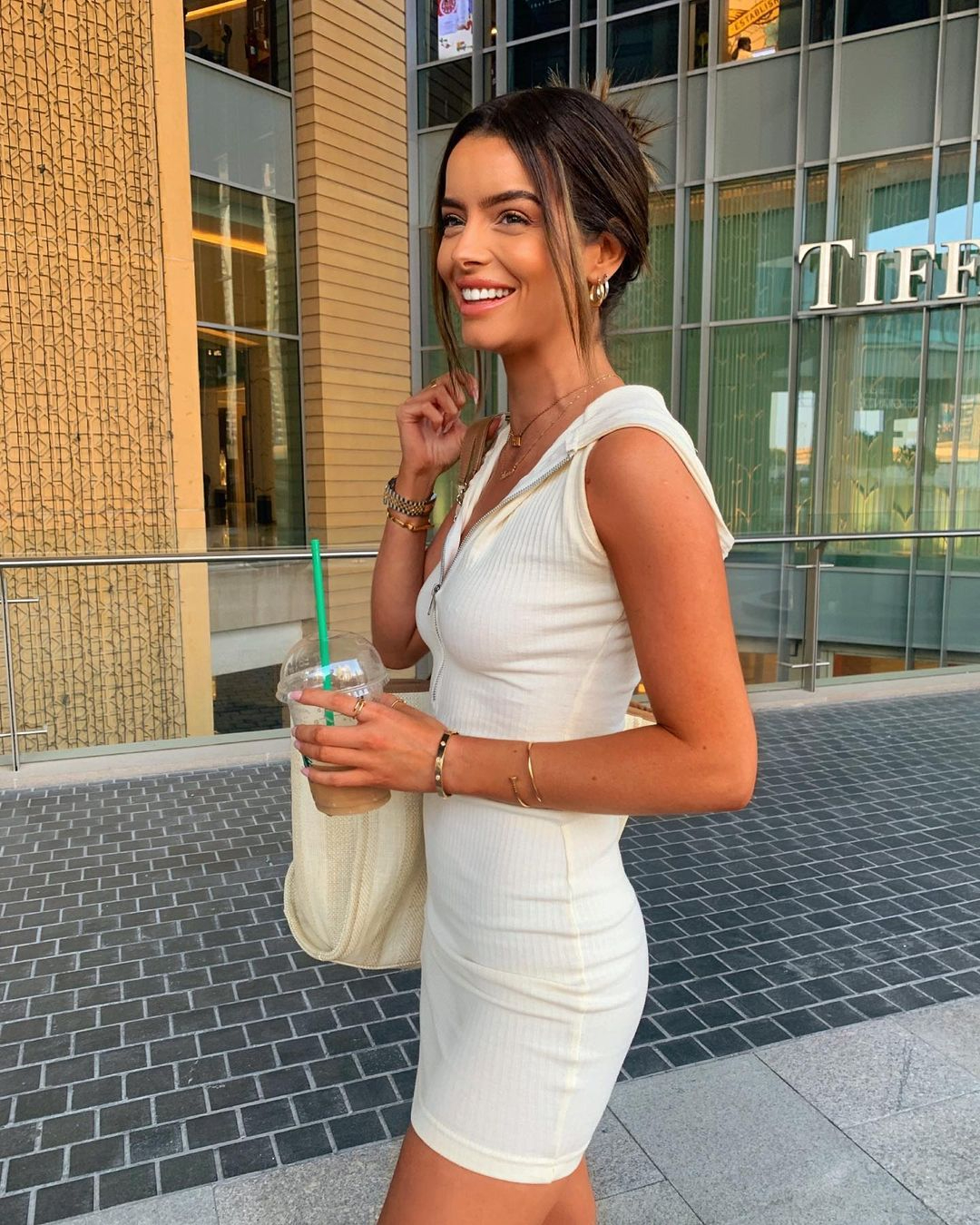 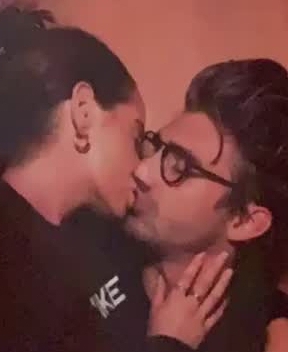 The Irish beauty also gave her fans a glimpse of their incredible hotel room, which saw her room and large bed covered in romantic red rose petals.

In the same short clip on her Instagram Stories, Maura revealed they were given several different sweet treats such as chocolate dipped strawberries to celebrate her special day.

Later in on the day, the social media star shared a snap of a camel in the Dubai desert ahead of more celebrations this evening.