MARTIN Kemp has given fans a glimpse inside his huge home as the ex EastEnders star transformed his countryside cottage with wife Shirlie.

The star, who enjoyed a father and son night out with Roman at the Ghostbusters: Afterlife premiere last night, showed off their sprawling home on Instagram. 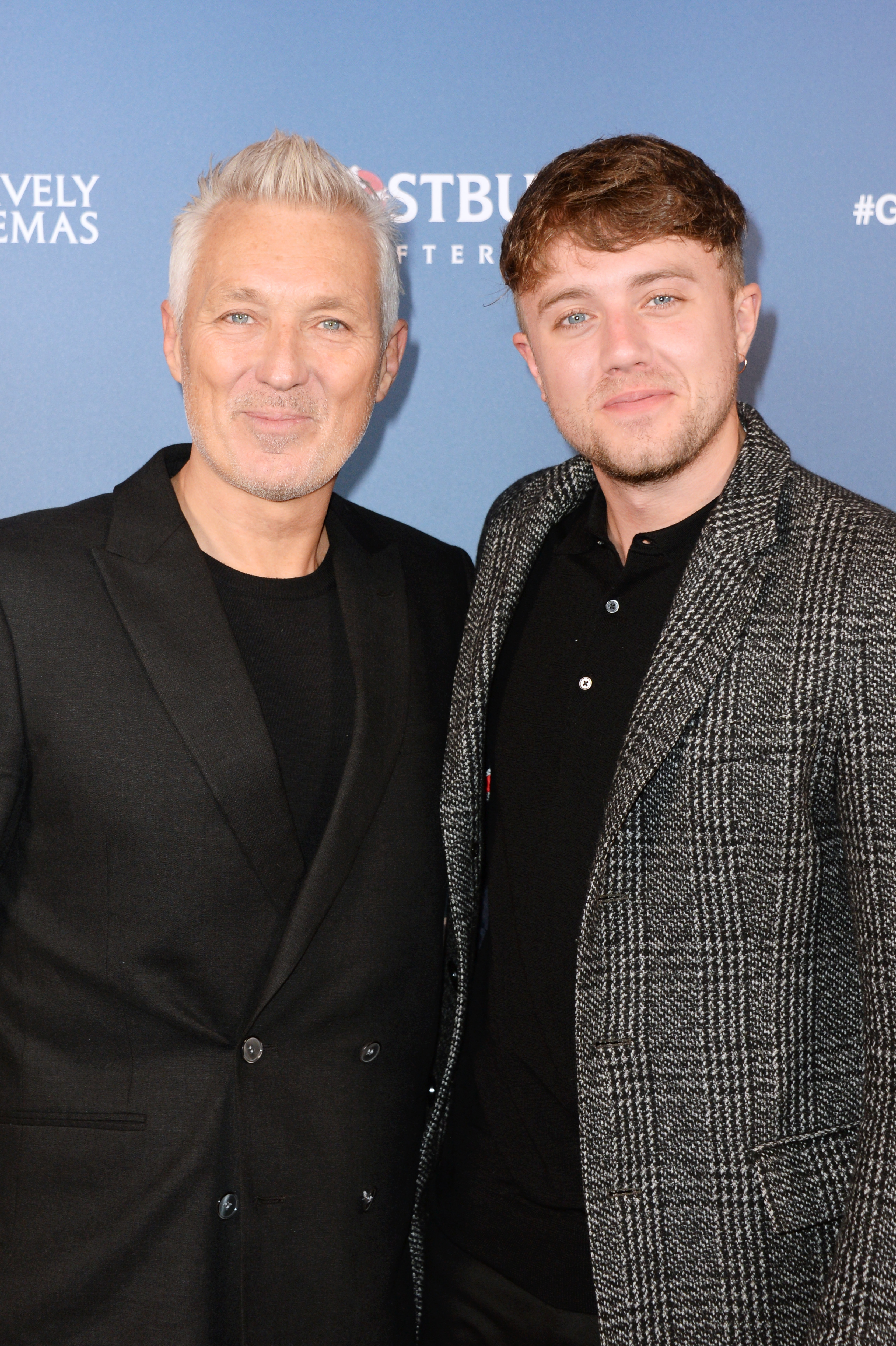 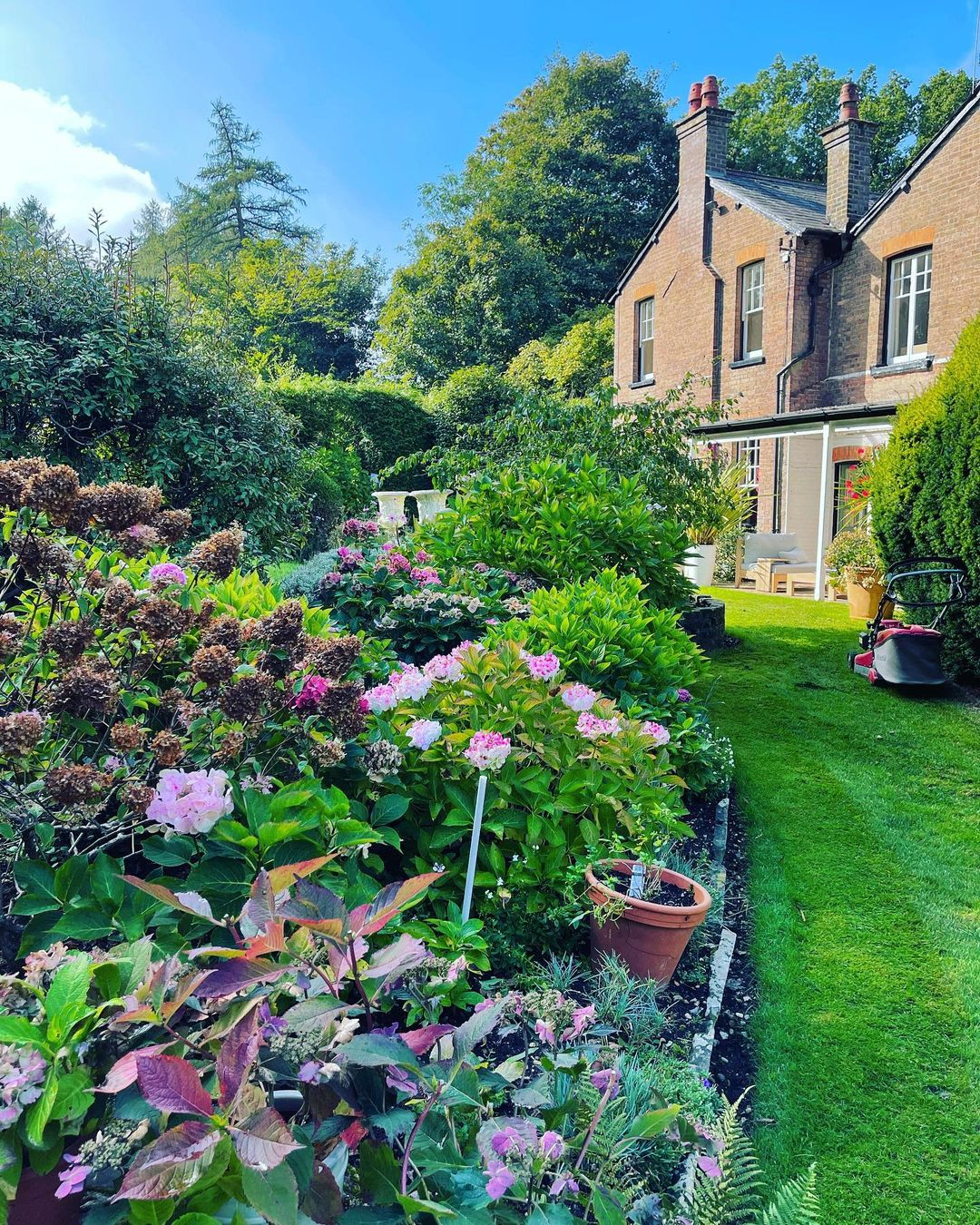 Martin, 60, looked dapper in a black on black suit as he stood alongside his lookalike son Roman, 28, at the Ghostbusters premiere at the Ham Yard hotel in London's West End, where they hung out with Keith Lemon star Leigh Francis.

The Spadau Ballet singer had come straight from his grand home which he shares with Pepsi and Shirlie star Shirlie Holliman, 59.

He gave fans a glimpse of the mansion with a huge front garden with a beautiful floral bed surrounding it.

The living room was painted a trendy teal colour, with plush white walls surrounding it.

Elegant flowers surrounded the rustic fireplace and a huge comfy settee was placed in the centre of the room.

The upstairs view from the garden was epic and showed off their sculptured plants.

Martin has been sharing his renovation with fans on Instagram, and has been rolling up his sleeves to do some decorating himself.

Martin wed Shirlie in 1988 and the couple have one of the most solid marriages in showbiz.

They have daughter Harley, and son Roman, whose Godfather is the late George Michael, who Shirlie used to be a back-up singer for in his band Wham! 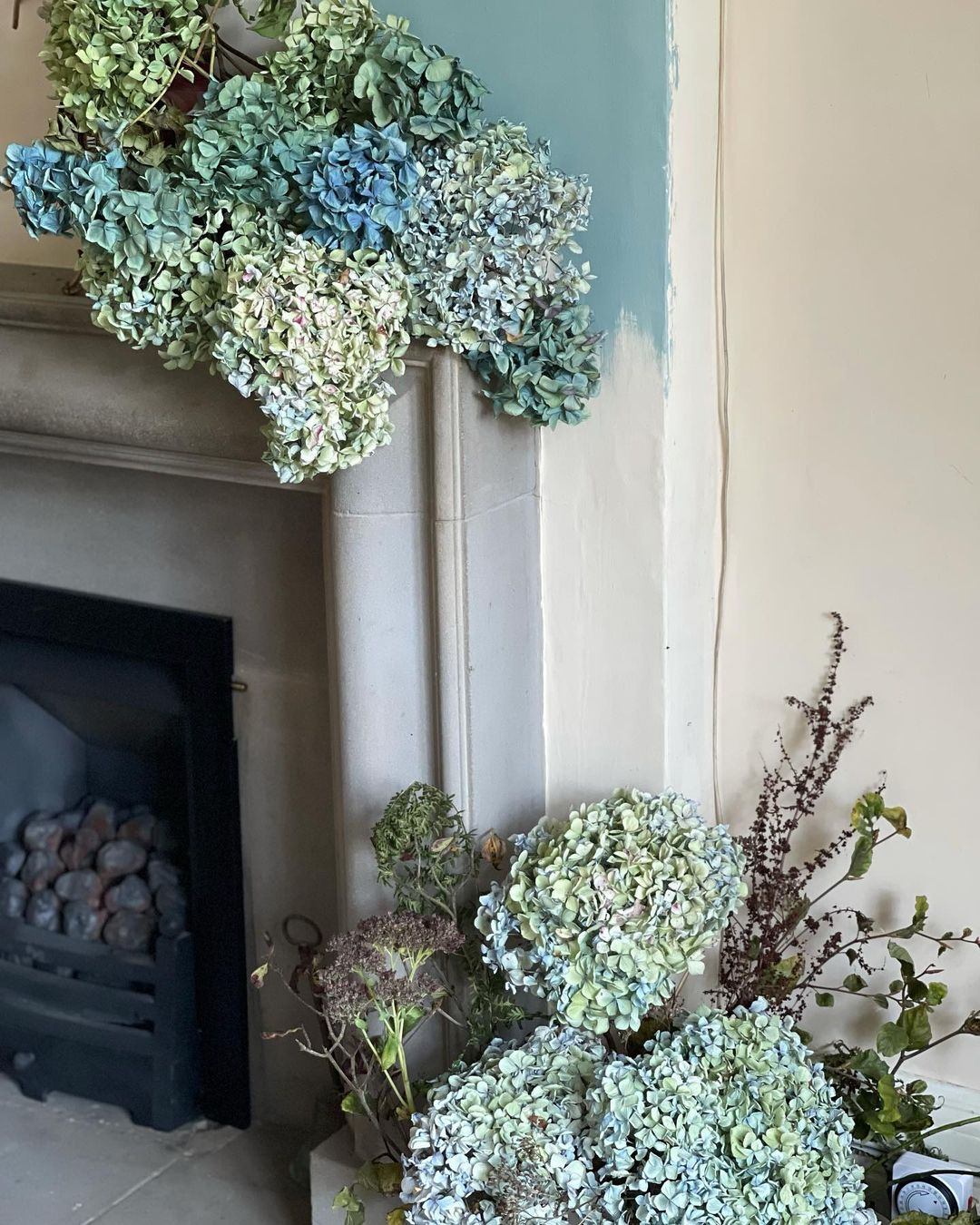 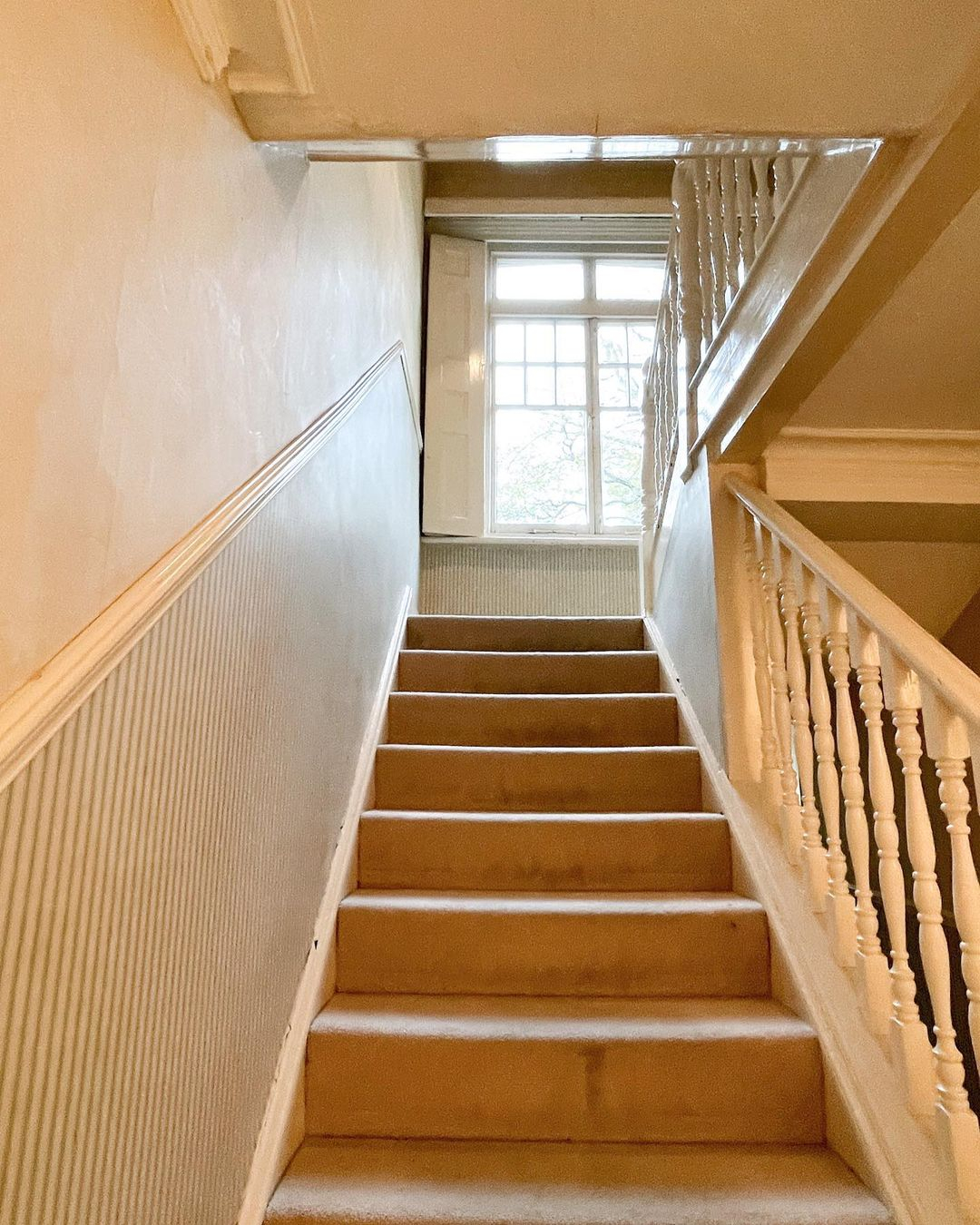 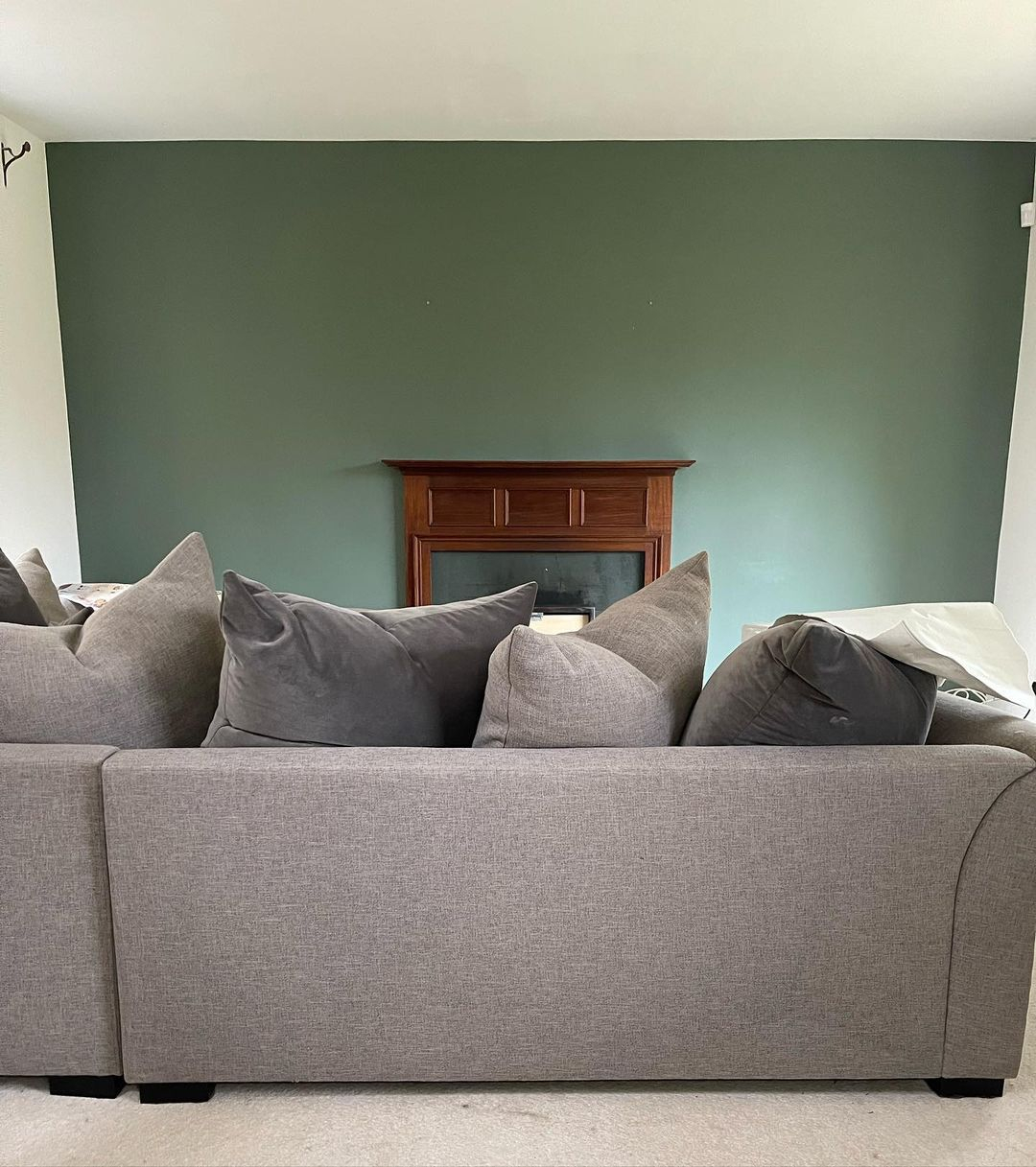 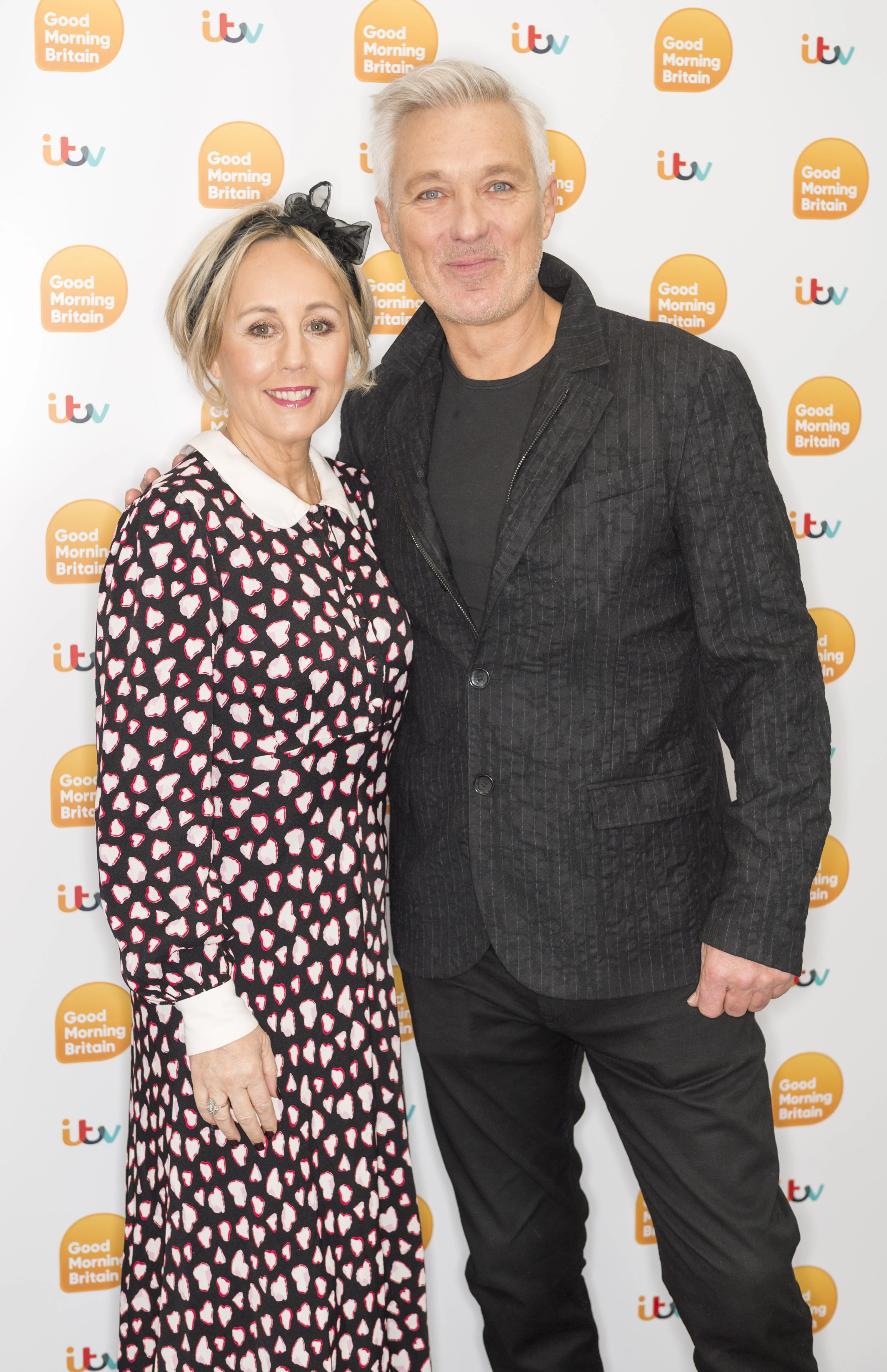 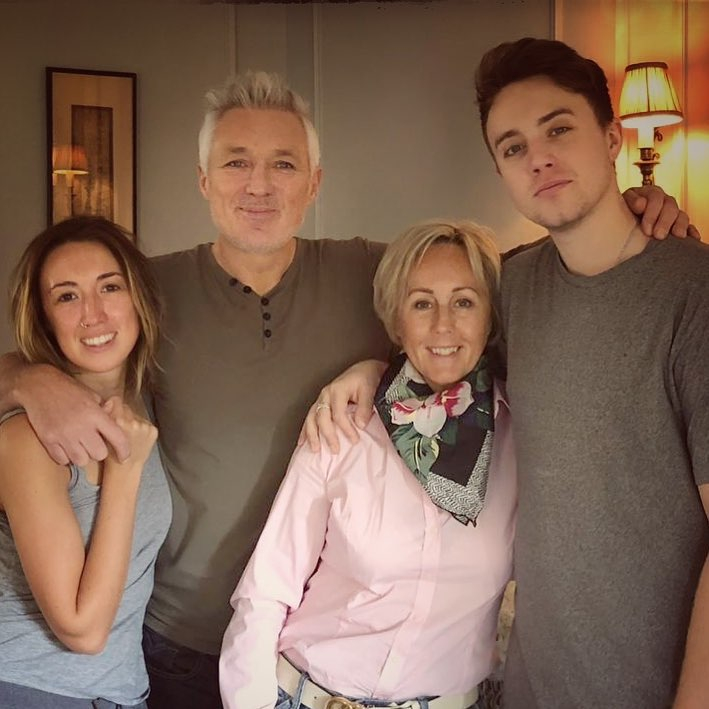 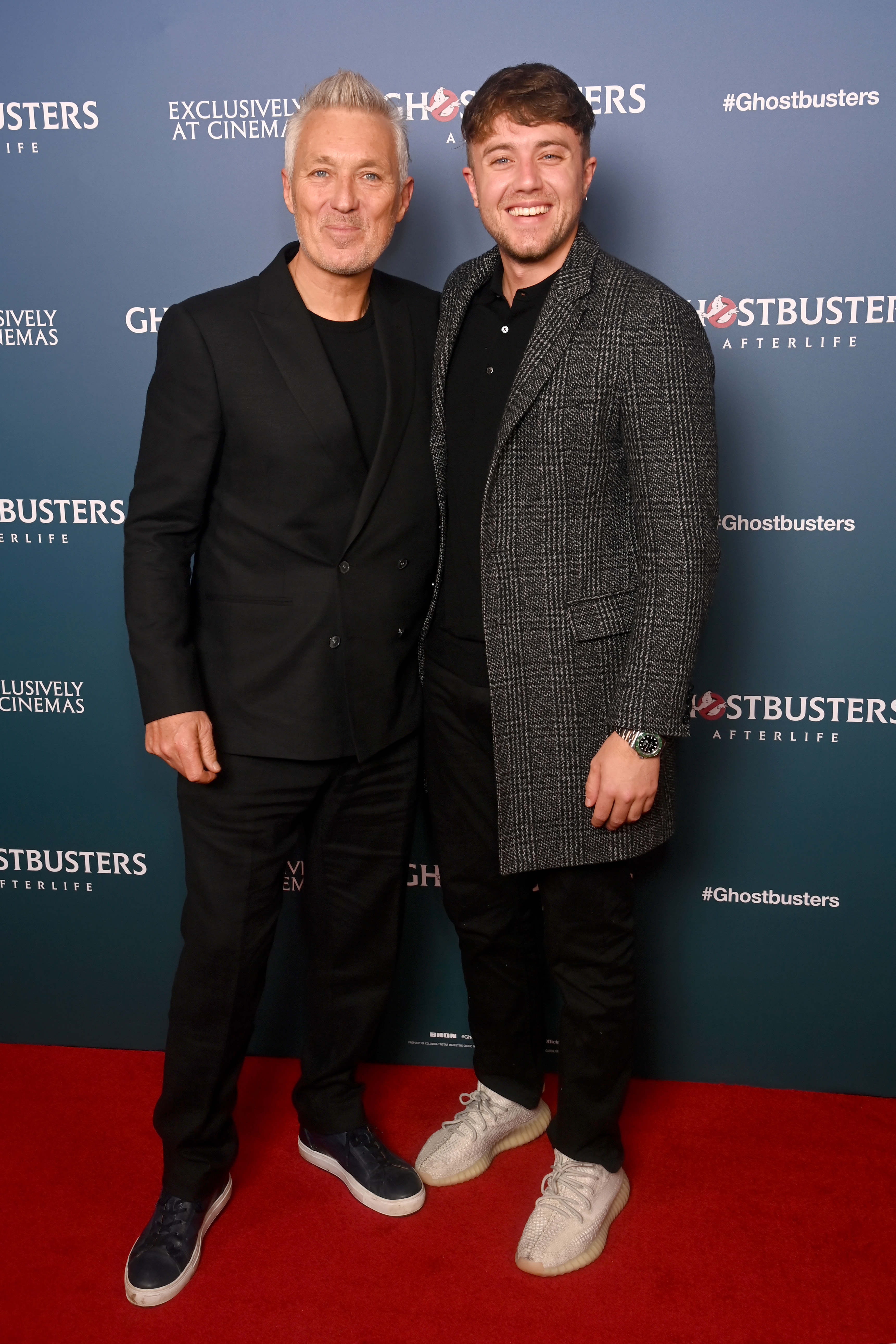 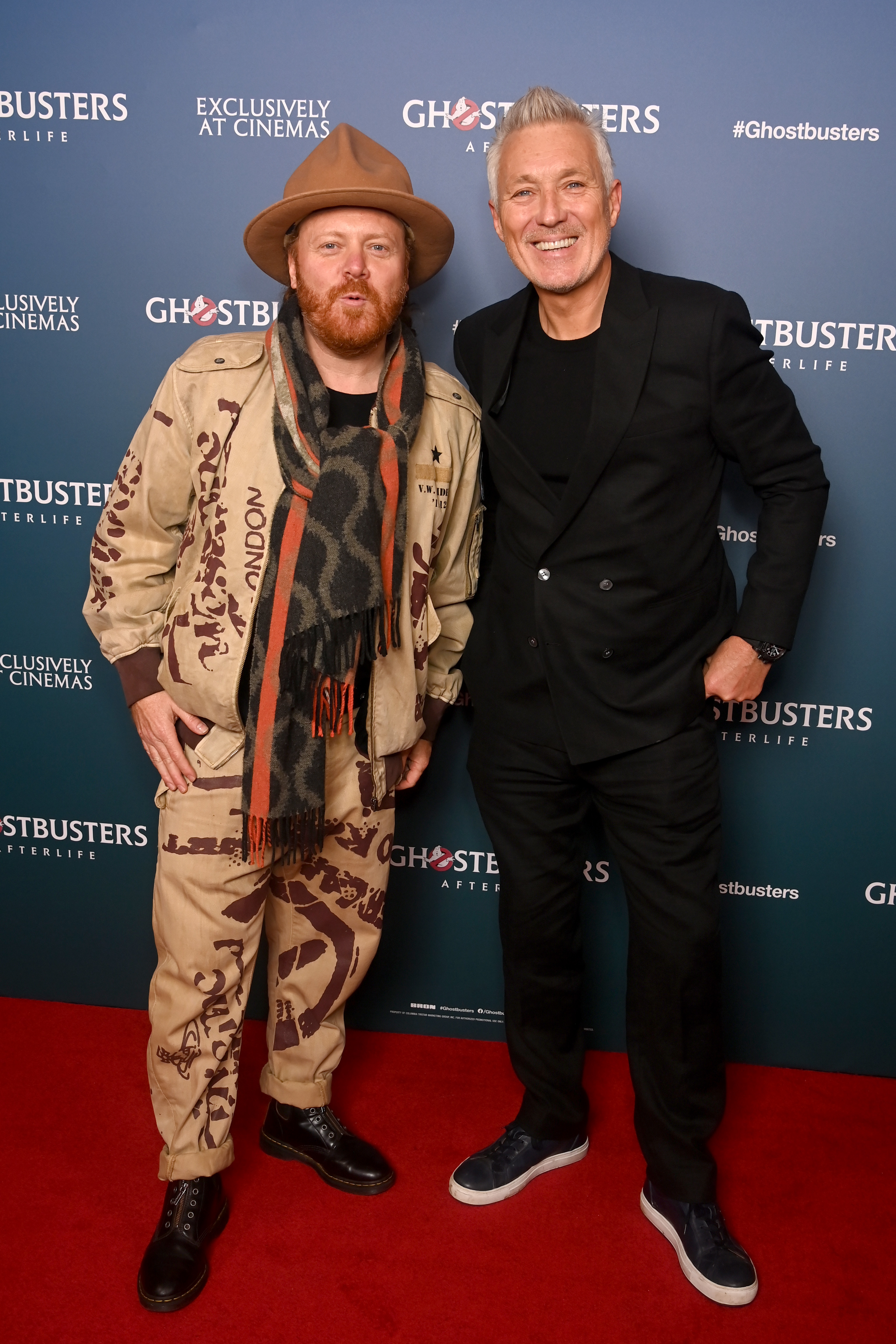