For the first time ever, someone other than Steven Spielberg is directing an Indiana Jones movie. Spielberg was initially on board to direct Harrison Ford in his final outing as the adventuring archeologist in Indiana Jones 5. But the project kept getting delayed and pushed back due to script rewrites and other issues, and Spielberg decided to hand the sequel over to someone unexpected – James Mangold, director of Logan, Ford v Ferrari, and more. While the release of Indiana Jones 5 is still a few years away, Mangold is opening up about his new approach to this iconic property.

What can we expect from an Indiana Jones sequel not directed by Steven Spielberg? According to Indy 5 director James Mangold, he’s pushing for something new. Speaking with Comic Book, the director said that when he approaches a project, he’s always “trying to find an emotional center to operate from,” and that he just doesn’t want to make a movie that gives audiences the same thing all over again:

“I think the most important thing is, in an age when franchises have become a commodity, that serving the same thing again. At least for me, in the dances I’ve had with any franchises, serving the same thing again, the same way, usually just produces a longing for the first time you ate it. Meaning, it makes an audience wish that they just had the first one over again. So you have to push something to someplace new, while also remembering the core reasons why everyone was gathered. And to use Logan as an example of that, when you’re dealing in a world of a very pressured franchise.”

That makes sense – no one wants to see the same stuff repeated over and over again. Or do they? I loved Star Wars: The Force Awakens, but pretty much everyone agrees that it’s more or less a remake of A New Hope. Then, when Rian Johnson released the excellent The Last Jedi, a film that drastically departed from the formula, some fans started to froth at the mouth in rage. What I’m trying to say here is that while I agree and support Mangold’s sentiment, I don’t know if fandom as a whole feels the same way.

Mangold went on to use his Logan as an example of what he’s going for:

“For all of the things, and there were many that I freed myself from in the canon, in the baggage, to try and make the best story. The core values of Logan, of Wolverine, and Charles Xavier and the X-Men, were something that I felt we never abandoned. The core ideas of their honor, their sense of duty, and the uniqueness of this particular set of characters that they were outcasts, oddities. Beings that had no home in this world, and yet we’re trying to do good. Were trying to do something right and find their way. Those core issues were at the heart of the movie. And in any franchise I take in, I’d always be trying to capture and make sure that we preserve those core ideas that are at the center, because that’s why these stories are more than franchises. They’re the fairy tales of our contemporary culture.”

I like most of Mangold’s movies, and I think he’s a solid filmmaker. That said, I’m still having trouble accepting the idea of an Indiana Jones movie without Steven Spielberg behind the camera. But at the very least, it’s good to know Mangold is going to approach the film with hopes of bringing something new to the table. 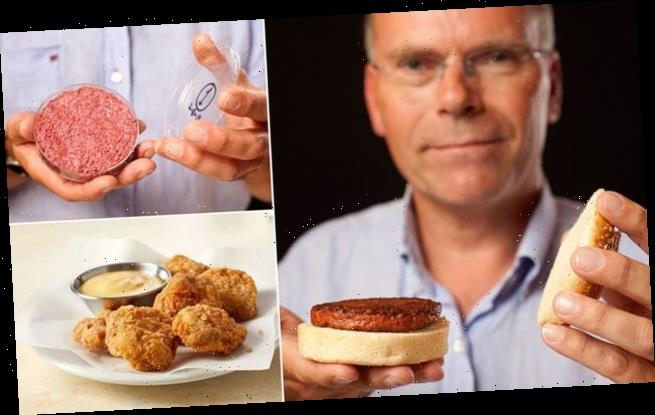 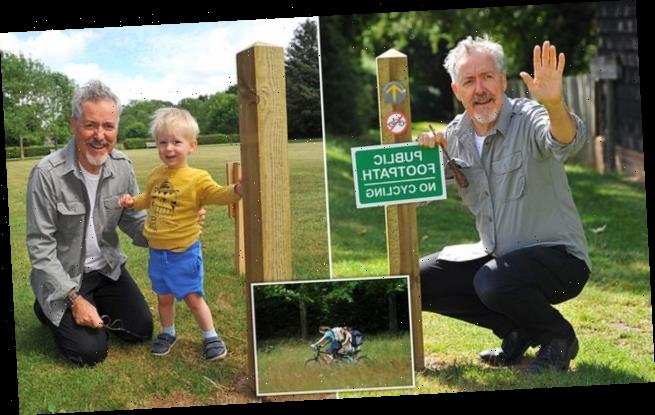 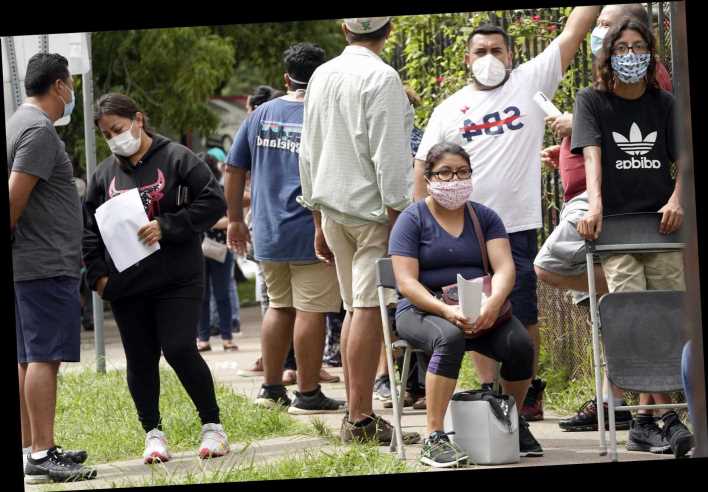 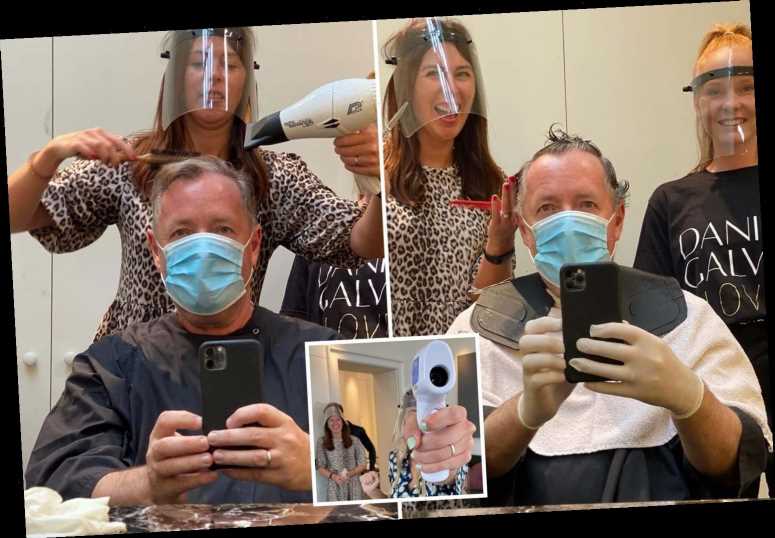 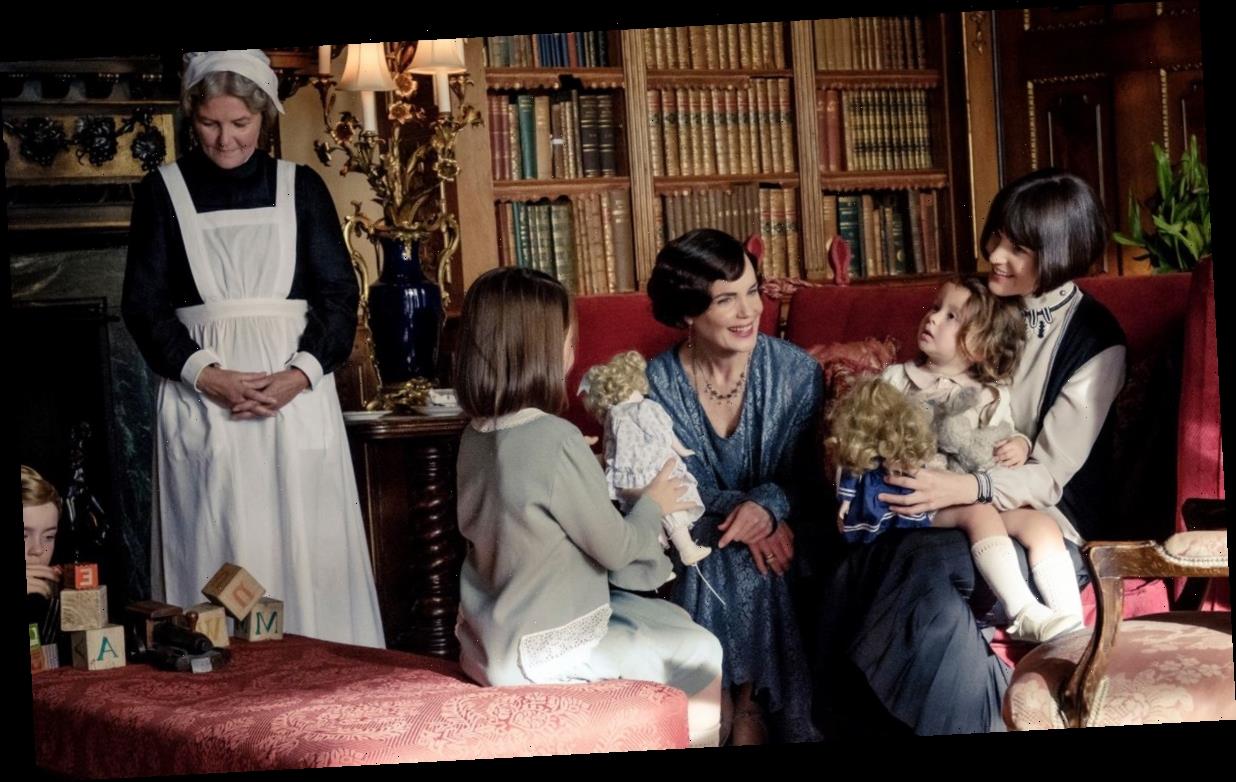 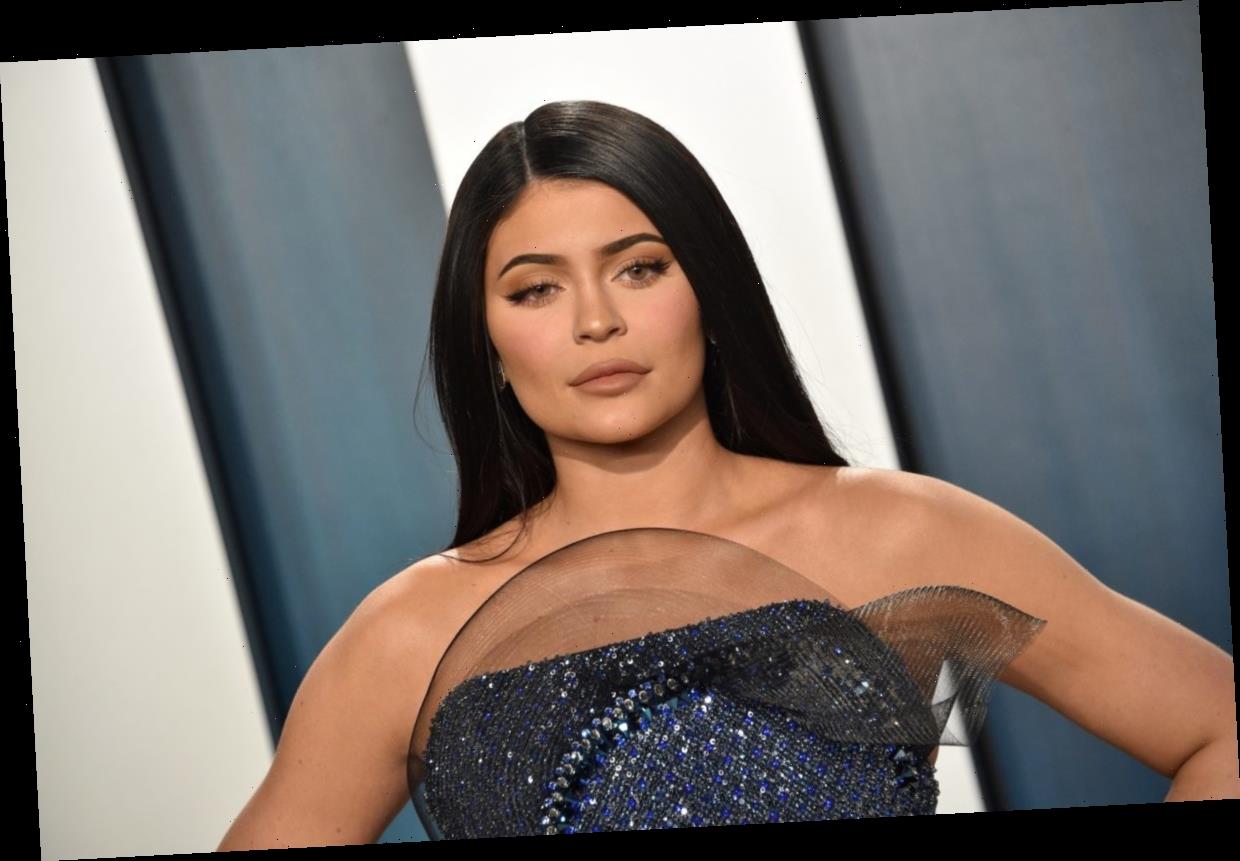 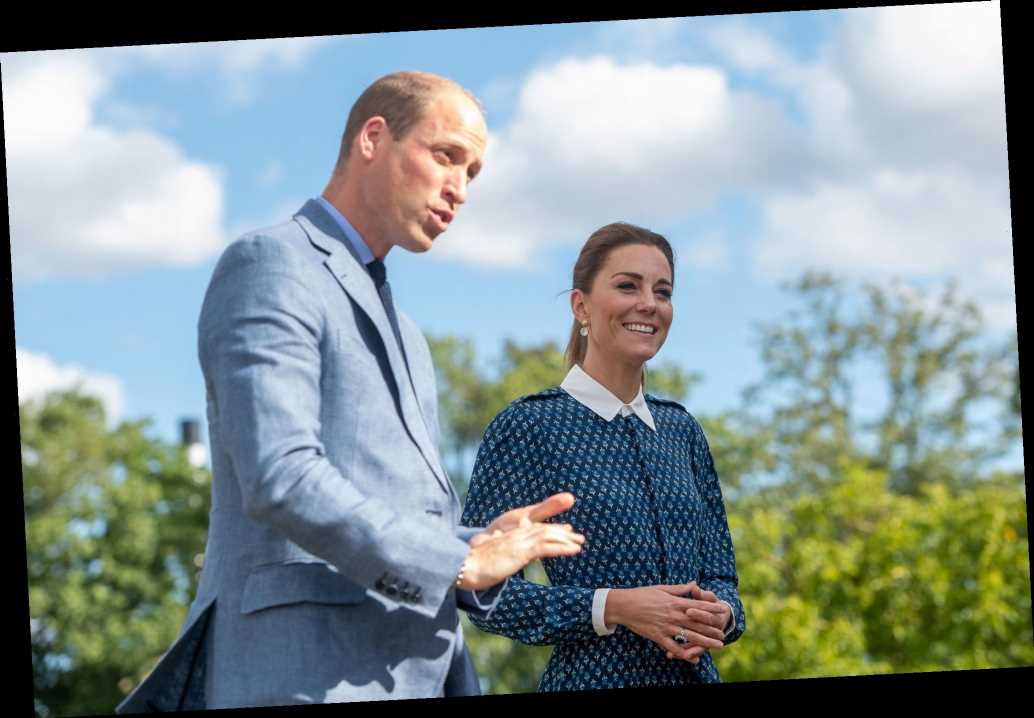 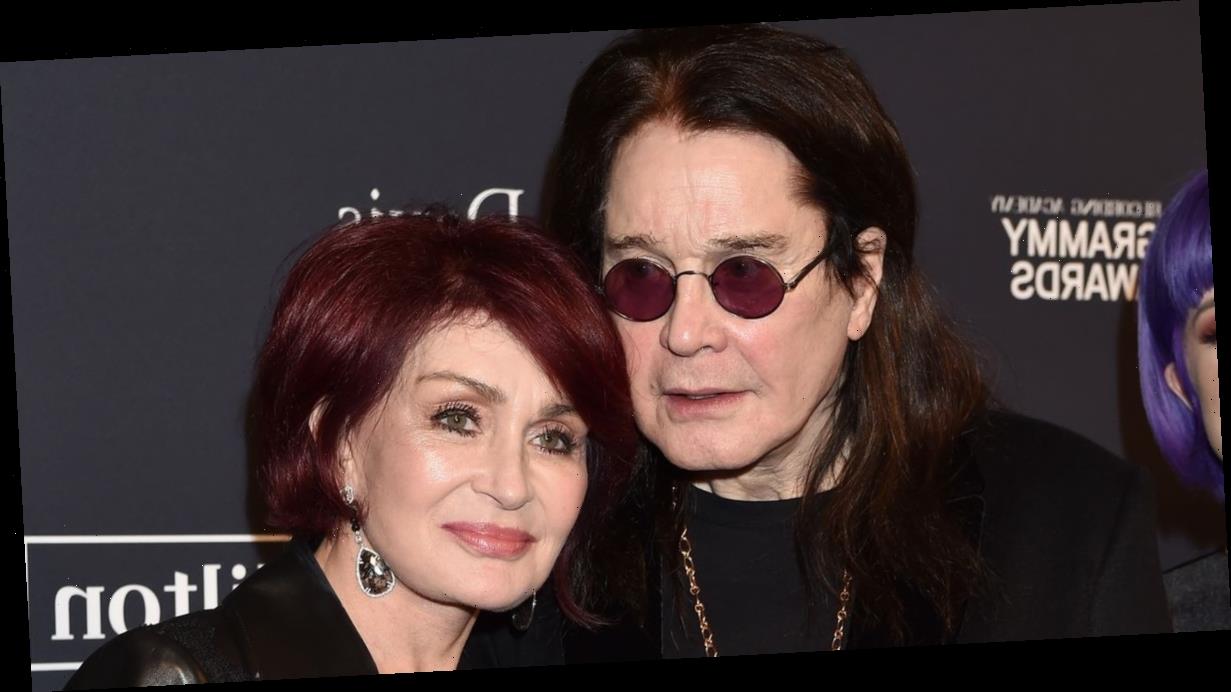