ITV reality TV extravaganza I’m A Celebrity… Get Me Out of Here! start on Sunday, November 15 at 9pm. This year’s line-up has already been announced by the broadcaster with an eclectic mix of celebrities from across the board. However, due to the coronavirus pandemic, the series will look drastically different this year.

For one, the show will be taking place at Gwrych Castle in North Wales rather than the Australian jungle.

This means the tasks as well as the critters are likely to be different to those in years gone by.

Speaking about the new series, 2008 King of the Jungle and former Extra Camp host Joe Swash weighed in about how the show could look now.

He said of the move to Wales: “I think people relate to it because everyone’s having to do that in their lives anyway. Everyone’s making big sacrifices, the big shifts in their lives. So, I’m A Celebrity is no different, it’s just like us lot. 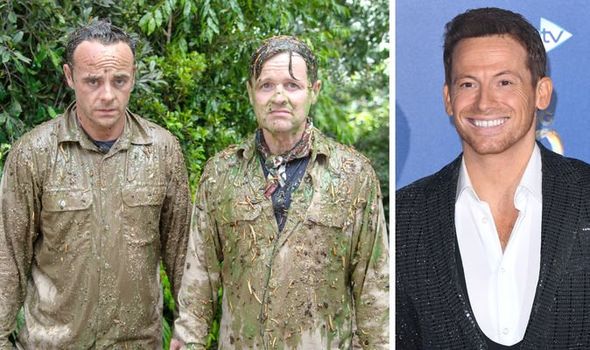 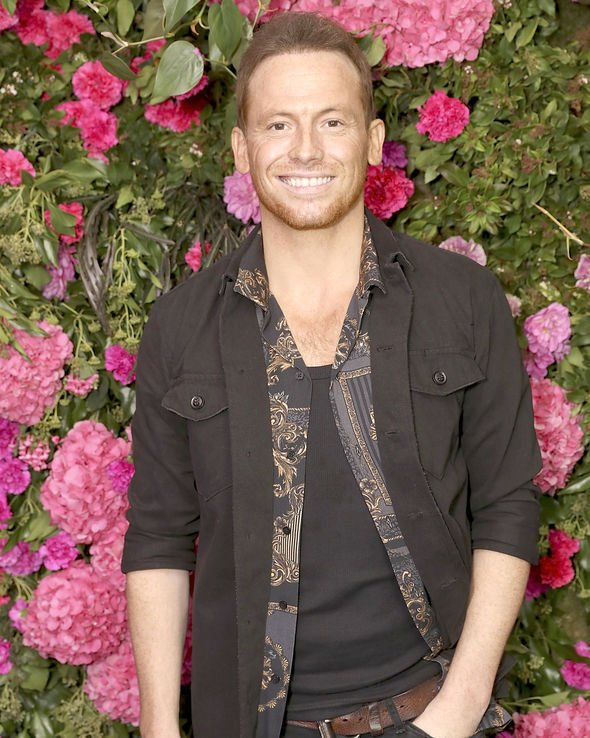 “They’ve had to bring it to Wales and I think to myself, ‘I’d rather see it in Wales than not at all.’

“I’d prefer to see it in Australia because that’s what it is but for me, if you can’t see it there then why not go to Wales?

“I’ve worked with that production team and if anyone can make it work, those guys can.” 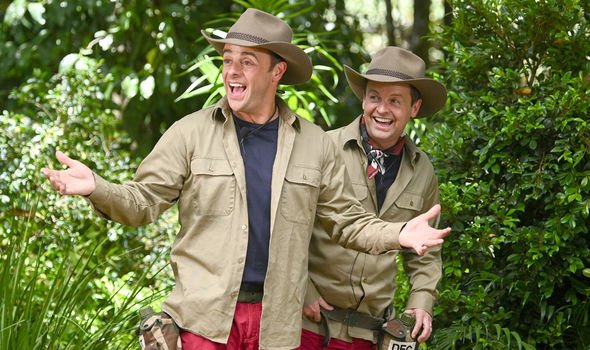 Reflecting on the challenges, Joe said: “I think probably getting the castle ready, for one would have been a massive challenge and getting it camera-ready and safe for everybody to film and live in there. So I think that would have been a big construction.”

He continued: “I think the whole idea of the show is going to have slide sideways slightly.

“So, the trials will be different but at least we’re going to get trials. And the weather is going to be different.

“There’s something amazing about watching people in Australia in November when it’s freezing cold in England. 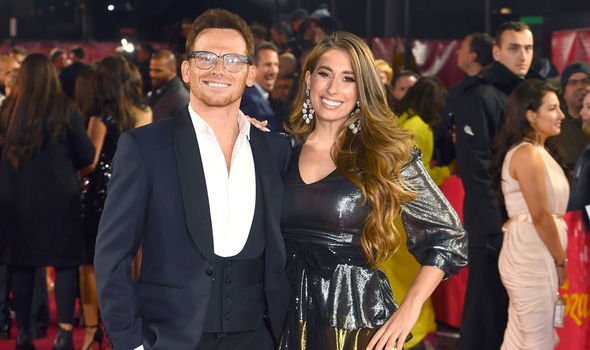 “So, watching people freezing cold in Wales, I don’t know whether it will have the same feel but like I said, I’d rather see it in Wales than not see it at all.”

He joked the show was getting its “money’s worth” out of the celebrities taking part this year.

Hosts Ant and Dec will be back to introduce the celebrities to their new humble lodgings for the duration of their stint in the camp and take them through their tasks.

According to ITV, the famous faces will still be feasting on a diet of rice and beans although they will be swapping their shorts for thermals this time around.

While it looks like the Dingo Dollar Challenges and Bushtucker Trials are being kept under wraps the new series, ITV is said to have booked out the nearby Manorafon Farm Park which is already home to llamas, meerkats and a reptile hut.

The new series is certainly falling into a vein closer to tough survivalist programmes fronted by Bear Grylls than the usual I’m A Celebrity fare but it’s likely to attract audiences who are curious to see how this new set-up is going to work.

I’m A Celebrity… Get Me Out of Here! starts on ITV on Sunday at 9pm