I'M A Celebrity's Danny Miller was left dangling high above a Welsh quarry as the contestants took on their first terrifying challenge.

The Emmerdale star, 30, looked uncomfortable as he clutched his manhood, which appeared to be squashed in his harness. 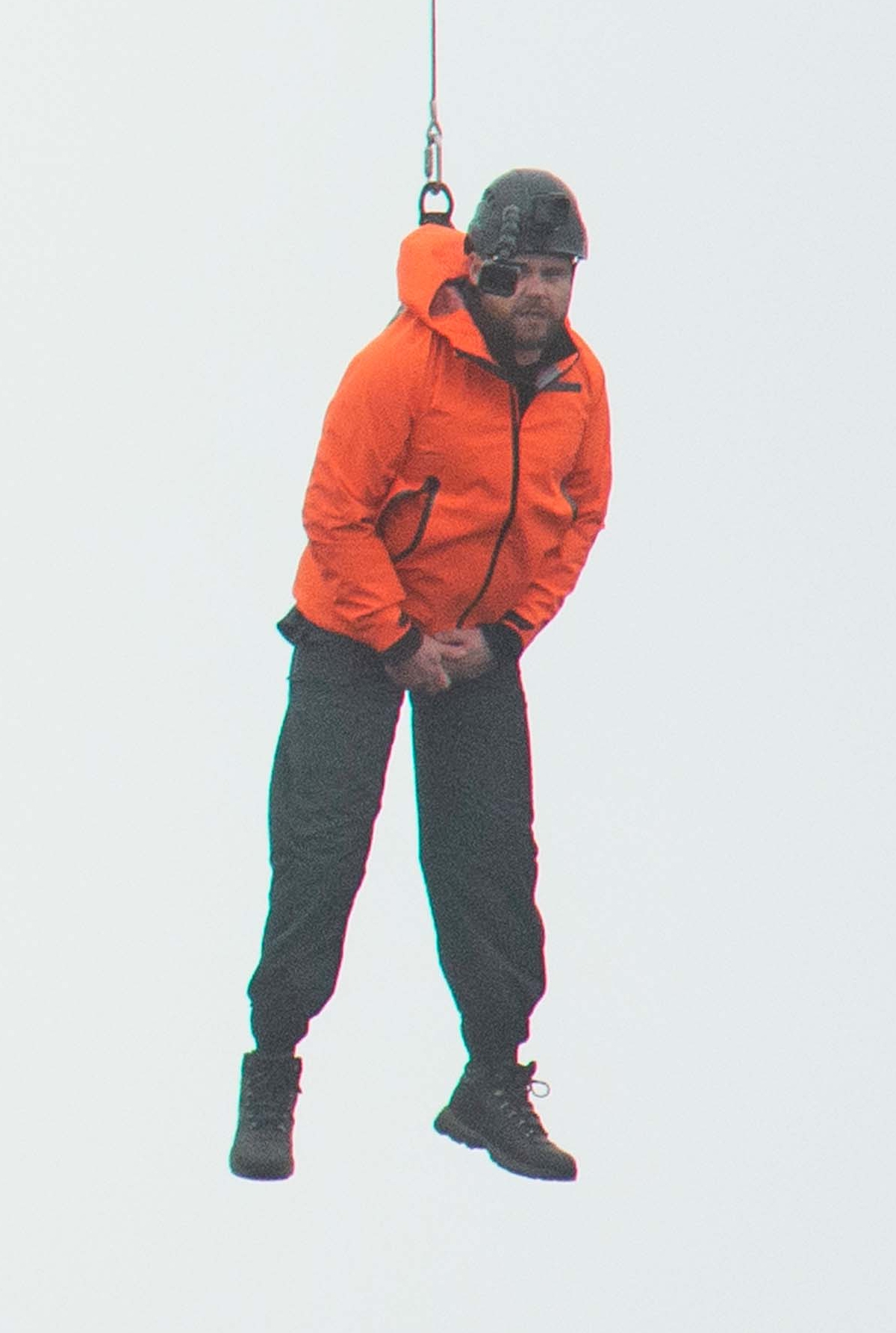 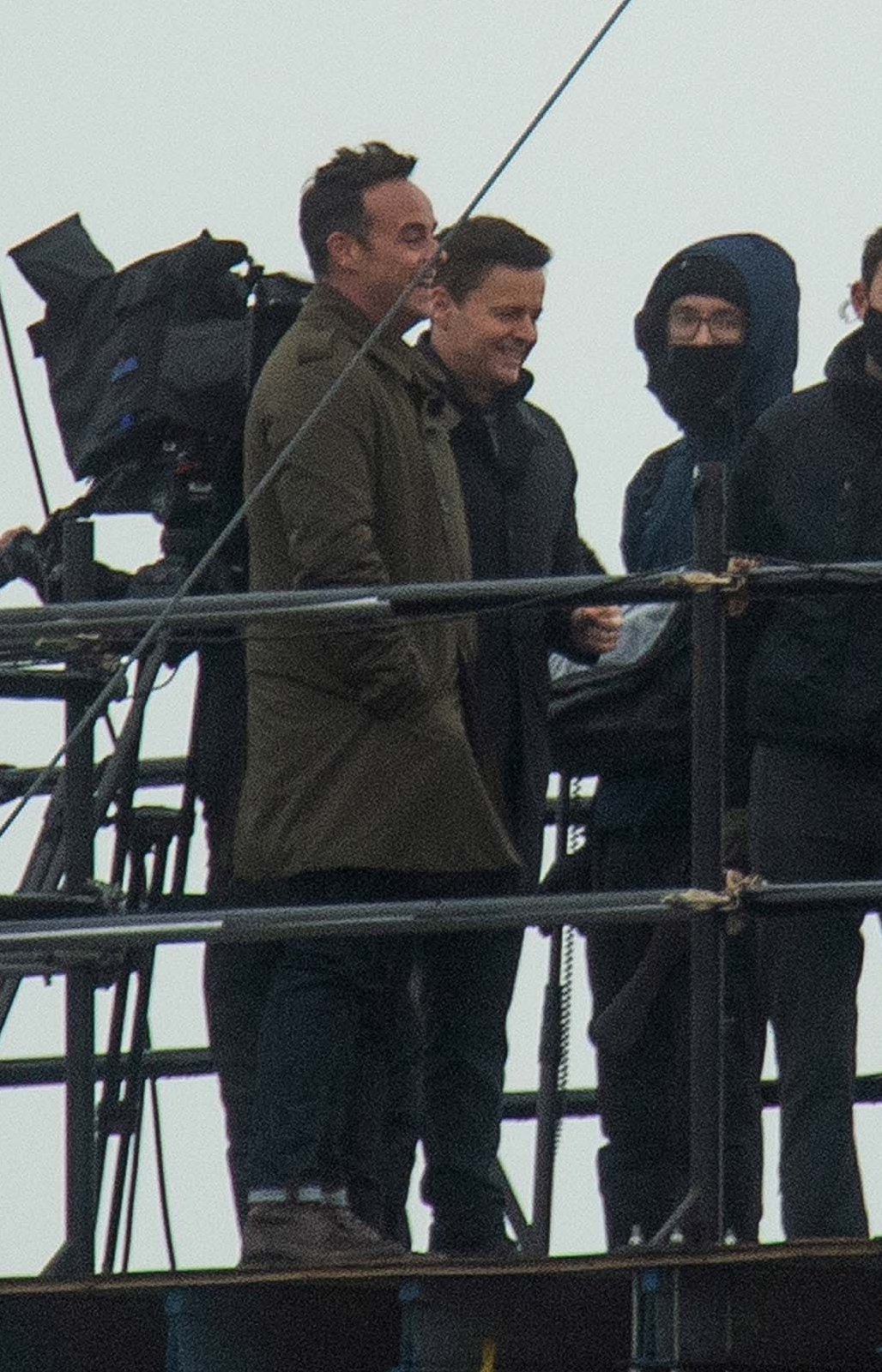 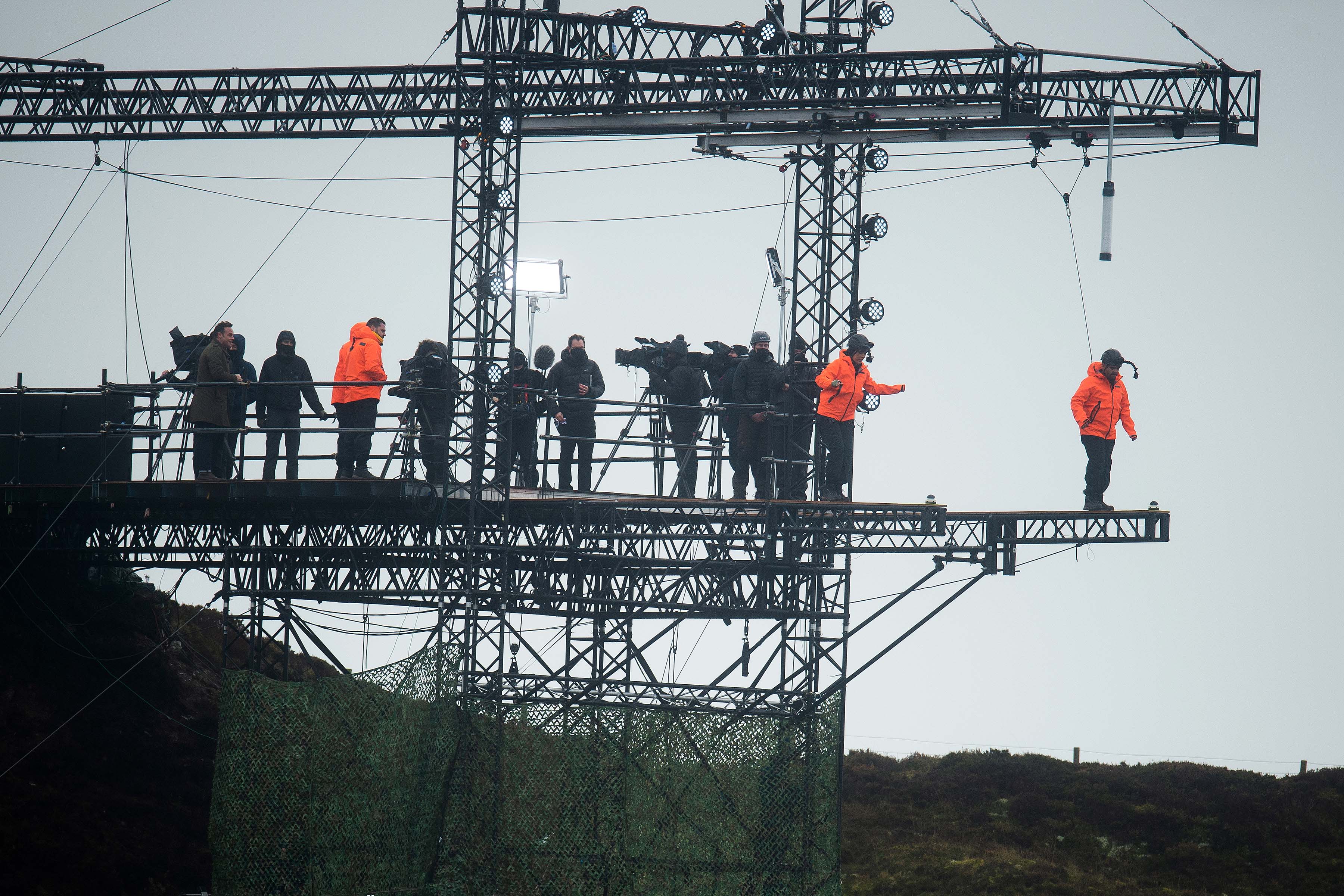 Hosts Ant and Dec giggled from the safety of the platform up above where they were joined by crew members.

Music producer Naughty Boy, 36, had his arms outstretched as he took the plunge while actress Snoochie Shy, 29, watched on.

The hitmaker, real name Shahid Khan, revealed heights are his main phobia before heading to Wales.

He said: "I am scared of heights too, nothing in the Castle is likeable though.

Before they changed into their neon orange coats, the celebs gathered on the edge of the quarry having arrived by helicopter.

The celebs have been split up ahead of their arrival at Gwrych Castle.

Viewers won't have long to wait to see the action unfold – with it set to be the toughest series yet with more trials than ever before.

But before the celebrities could get comfortable in camp, they were split into groups, with four of them whisked away in glamorous vintage cars.

Shortly after meeting each other for the first time, they were driven to an isolated location in Abergele, Conwy, in the vintage Jaguars.

They're set to spend the longest time together in the castle yet with as many as 24 gruelling challenges to compete in for the crown. 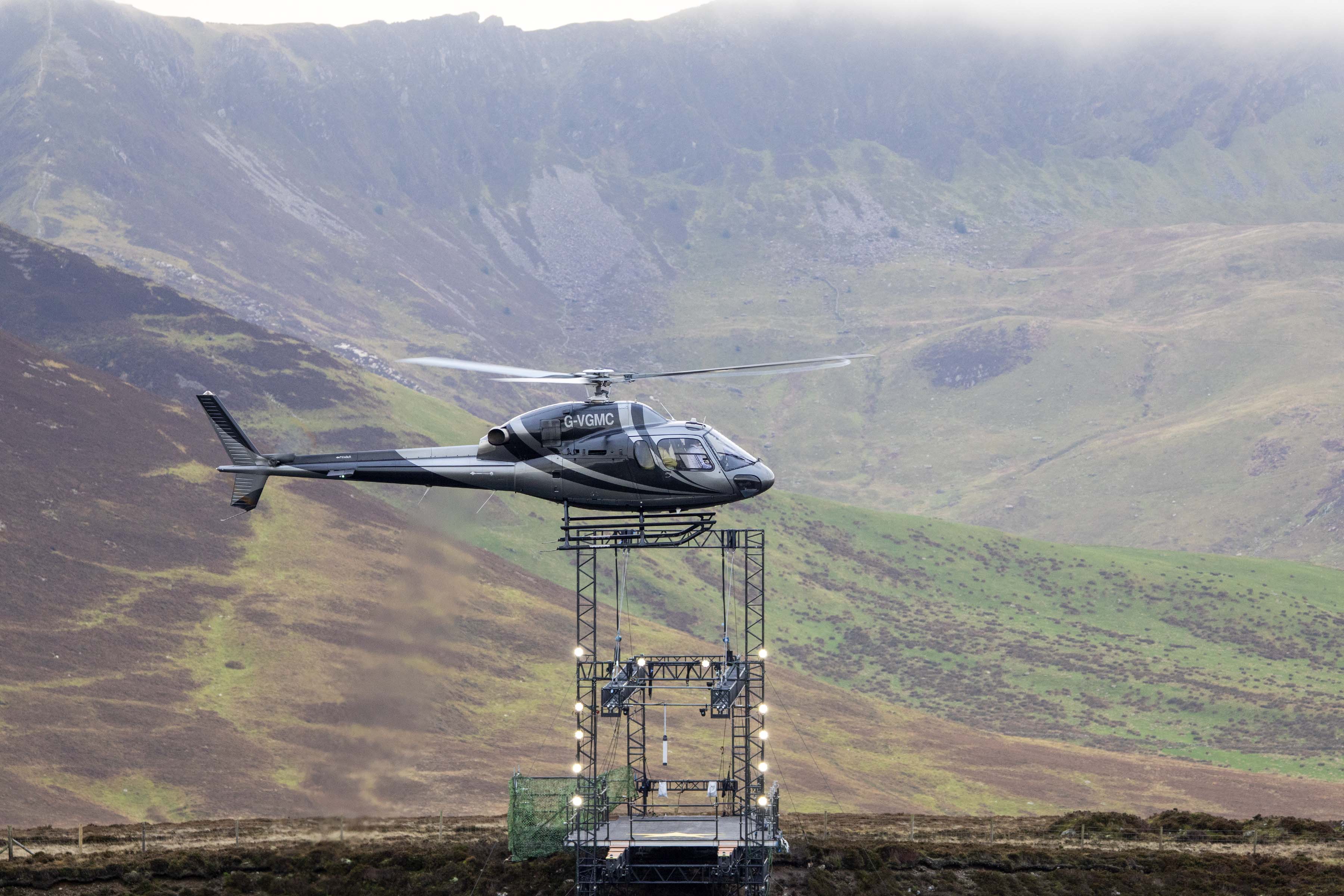 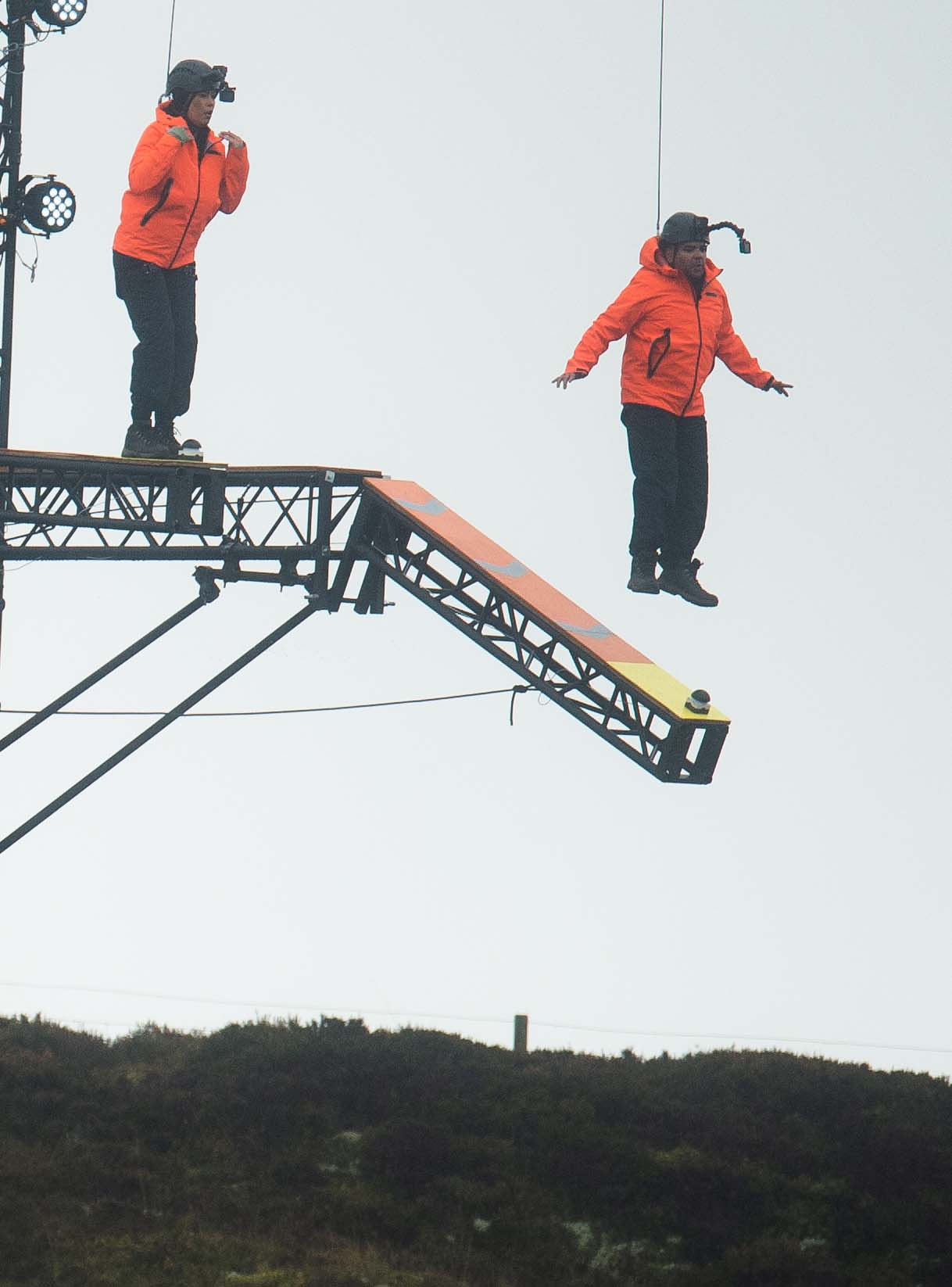 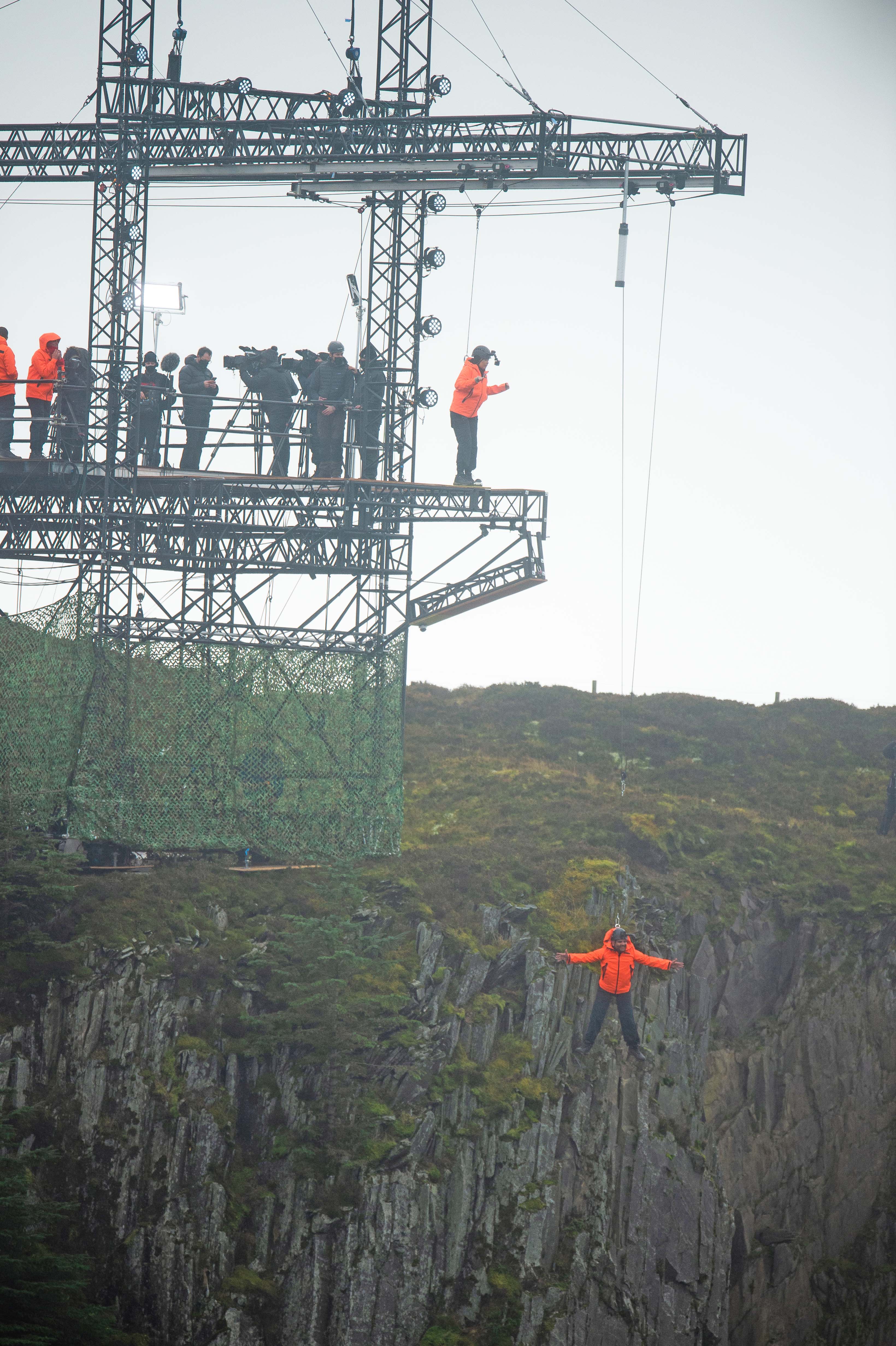 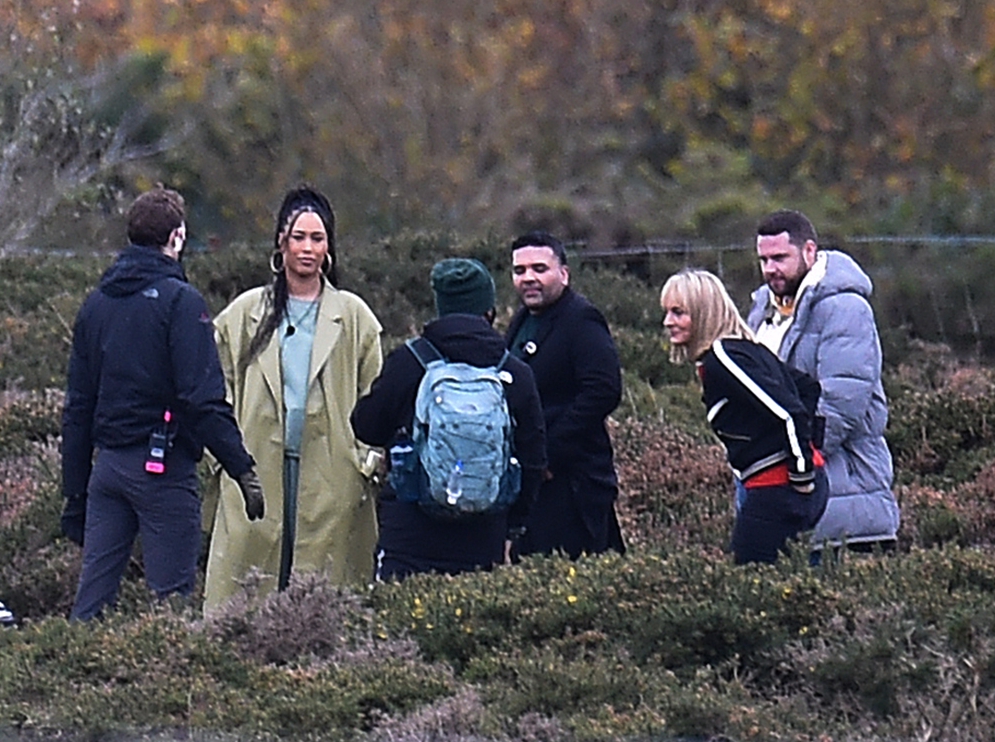