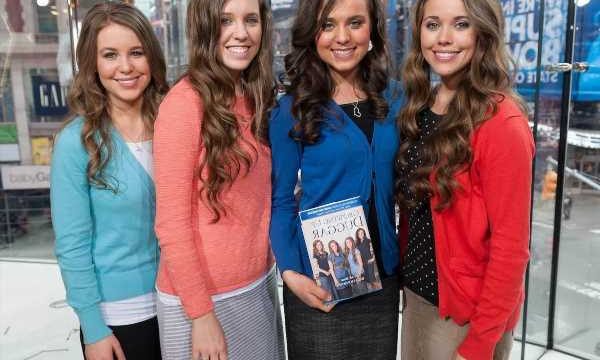 The Duggar family’s fate on reality TV appears to be in peril. Jim Bob and Michelle Duggar’s eldest son, Josh Duggar, stands accused of possessing child pornography. Things are not going well for the Duggars. At least, nothing appears to be going well publicly. Since Josh’s arrest, the family has remained quiet. Still, there is reason to believe several of the other Duggar kids are moving forward with courtships. The family has made no announcements, though. Family followers are left to wonder if Josh’s arrest will alter the way the Duggar family shares big news with the public.

While the reality TV fans focus on the fate of Josh, family critics think several of his siblings might be quietly courting. In recent months, Duggar family followers have theorized that both Jeremiah Duggar and Jana Duggar could be dating siblings. Several fans have spotted the brother and sister with members of the Wissmann family. 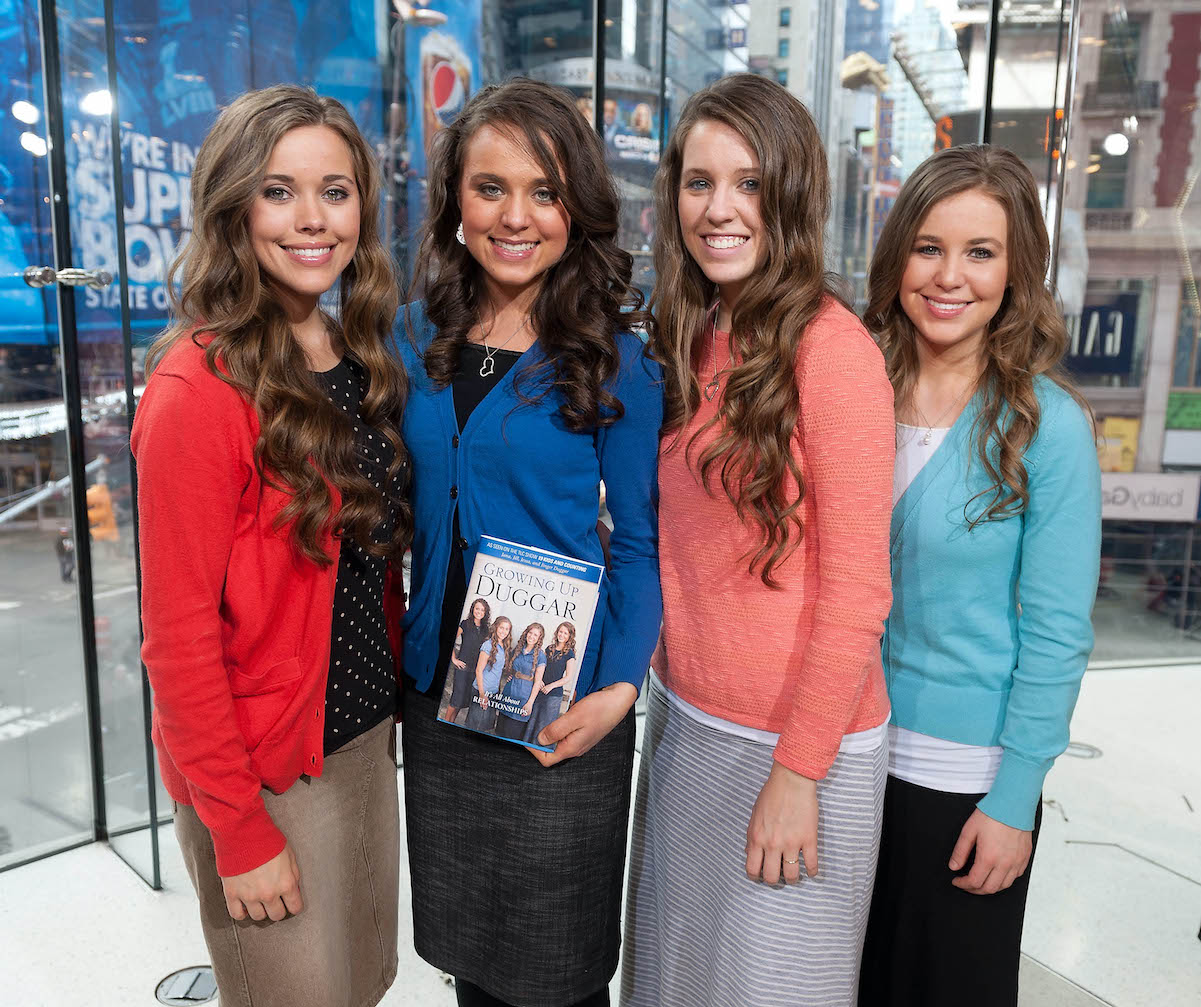 Jana, who turned 31 in January, is thought to be courting Stephen Wissman. The Sun called Wissman for comment, and while he refused to acknowledge a courtship, he didn’t exactly deny it either. Stephen is 27. Jeremiah, the twin to Jedidiah Duggar, has recently been linked to Hannah Wissmann by a Reddit user.

Jana and Jeremiah are not the only Duggars thought to be courting, either. Duggar family followers have regularly linked James Duggar to Lauren Caldwell, the younger sister of Kendra Caldwell. While Lauren and James appear to be close, they haven’t announced any romantic intentions, at least not yet.

It seems probable that at least one covert courtship is underway. Still, it doesn’t look like the Duggars will be announcing anything anytime soon. Family critics strongly believe that they will avoid sharing any news with the public, at least until Josh’s trial is over. Simply put, the family has gone mostly underground. Their fate with TLC is also up in the air.

So, when exactly will they resume regular announcements? That is anyone’s guess. Josh’s trial is set to start on July 6, although that date can change at any time. If he does choose to go to trial, it could take several weeks for the federal judge to hear his case. In the meantime, the Duggar family will likely continue their partial social media blackout.

There is precedence to back up the belief

Family experts aren’t counting out the possibility of the Duggars moving forward with relationships without informing the public. In the past, the Duggar kids in courtships made public announcements when they started dating, when they got engaged and when they tied the knot. That all changed in April 2021.

In March, rumors started swirling that Jedidiah was engaged. The Duggar family remained quiet. In the lead-up to his wedding, Jedidiah’s father-in-law finally posted about the couple’s wedding. They were married mere weeks after fans uncovered their wedding website. Jed, and his bride, Katey Nakatsu, only acknowledged their relationship after they were husband and wife.

The timing of the super quiet marriage seems a little too coincidental. The pair married just weeks before federal agents arrested Josh. They appear to have started their relationship following the federal raid on Josh’s car lot. Some Duggar family followers suspect the secrecy was linked to Josh’s impending arrest, and, if that is the case, more secrecy is likely to come.