BEVERLEY Knight is a renowned soul singer famed for hits such as Get Up! and Should Woulda Coulda.

The singer has enjoyed an incredible career thanks to her amazing voice. 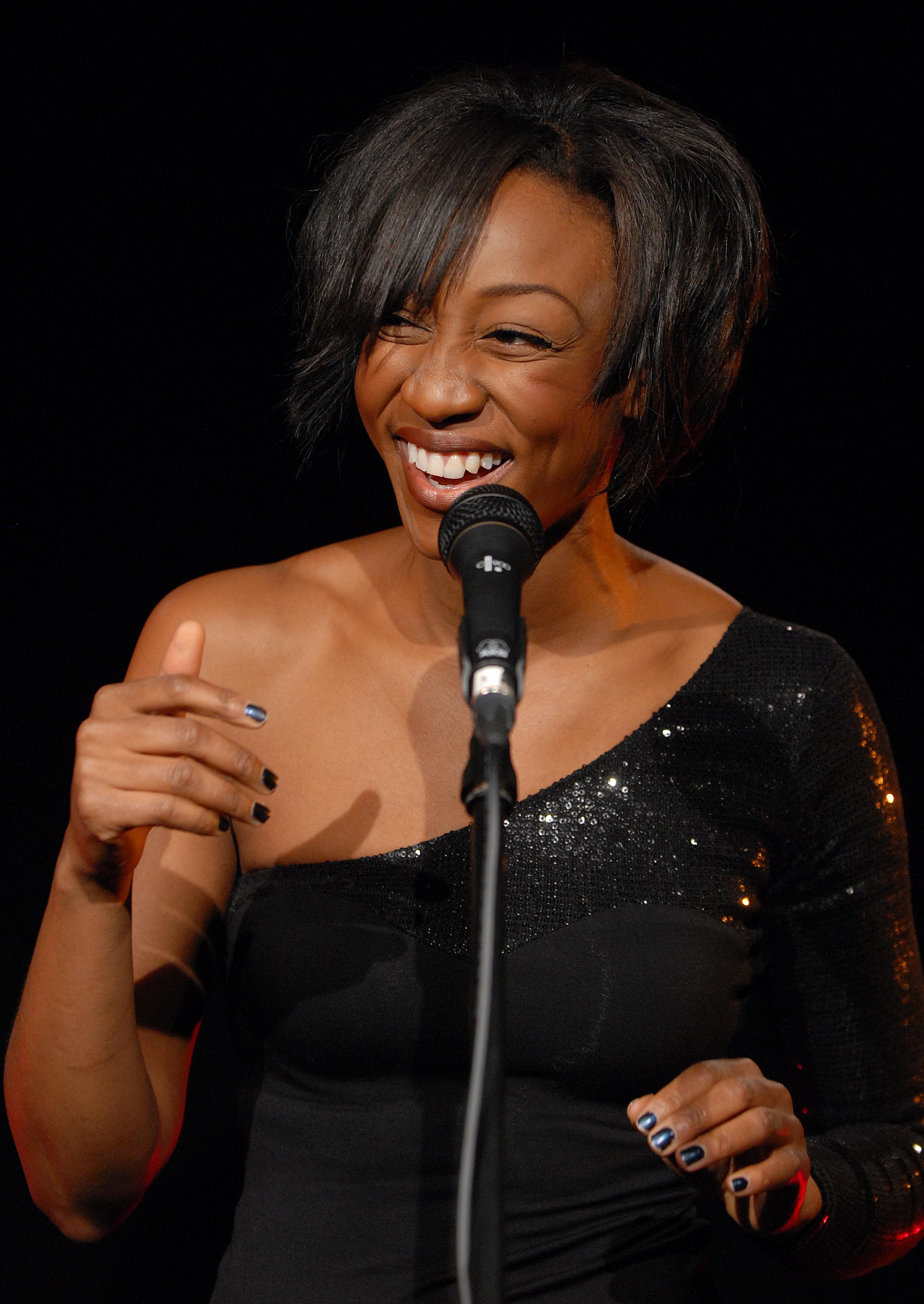 Who is Beverley Knight?

Beverley Knight, 47, was born in Wolverhampton in the West Midlands, and sang in a gospel choir from her early childhood.

She began writing songs at the age of 13 and started to perform at clubs in her hometown in her later teens.

In 1994 she signed a record deal, releasing her first album The B-Funk a year later.

Although the record struggled commercially it was a critical hit, earning Beverley a Black Music Award in 1996 for Best R&B Artist. 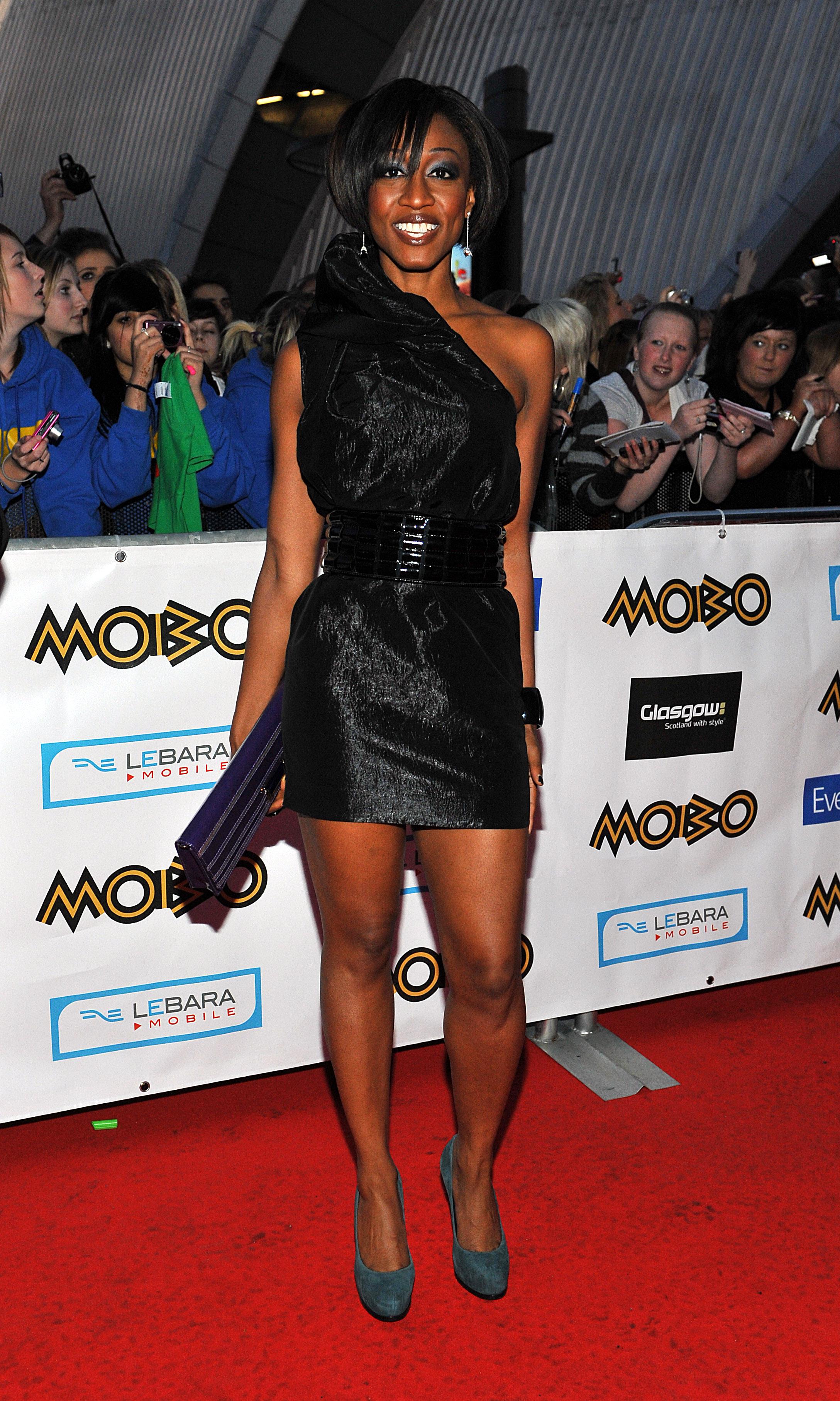 She has a total of eight studio albums under her belt, and her 2016 Greatest Hits went Platinum in the UK charts.

Beyond music, Beverley has made forays into TV – most notably on BBC show Just the Two of Us – and has made four seasons of Beverley's Gospel Nights on BBC Radio 2.

She has also broken into musical theatre, launching her stage career with a role in The Bodyguard in 2013 and going on to star in Memphis and Cats. 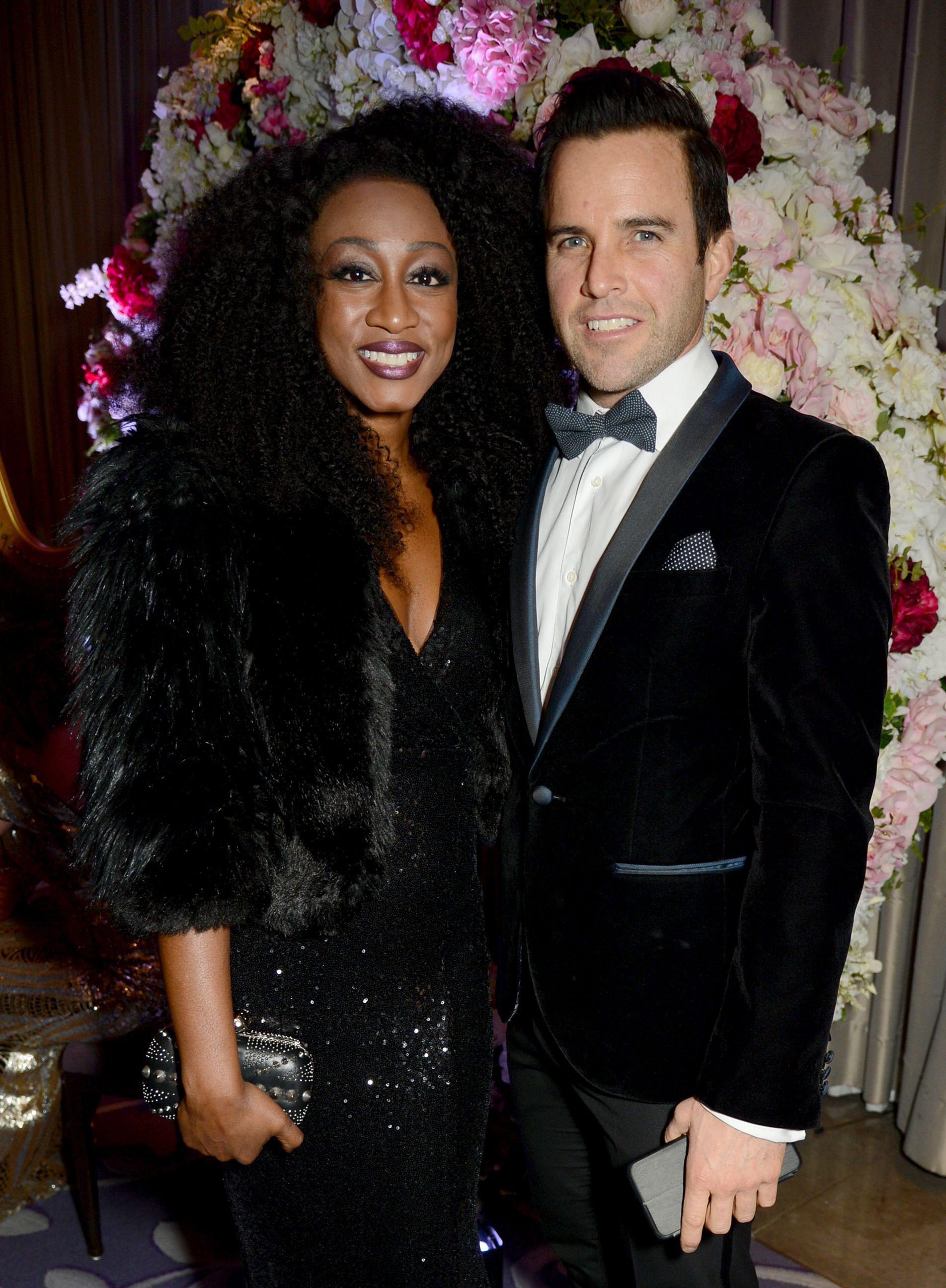 What are Beverley Knight's biggest songs?

Beverley's success throughout her career has generally been more critical than commercial.

However, she's released plenty of great songs that you'd probably recognise, such as:

In 2010, it emerged that Beverley had got engaged to her long-term boyfriend, James O'Keefe.

The pair were married in 2012 with the singer describing her new husband as "the man of my dreams".

James, 46, is a production technician who met Beverley on the set of one of her music videos.

What is Beverley Knight's net worth?

Beverley has amassed quite a fortune since her time in the spotlight.

She has an estimated fortune of £2million.

This is through her music, tours and West End shows