ALESHA Dixon has been a household name since her early days in Mis-Teeq, and more recently as a judge on Britain's Got Talent.

Here is all you need to know about Alesha.

How old is Alesha Dixon?

Alesha Dixon is a singer and tv personality who is most famous for her role as a judge on Britains Got Talent.

After the band split in 2005, Alesha pursued a career on her own.

What are Alesha Dixon's biggest songs?

As we know, Alesha rose to fame in R&B and Garage girl group Mis-Teeq, alongside Sabrina Washington and Su-Elise Nash.

Their first album went platinum, while single All I Want went to no. 2 in the UK charts. They supported Shaggy on his UK tour that year.

In 2003 they released their most famous single, Scandalous. It reached no. 2 in the UK and entered the top 10 in Ireland, New Zealand, Australia and Denmark.

In 2004 they were beginning to build up a fanbase in the States, touring and doing the rounds of chat shows.

However, their record label went bankrupt, and in 2005 the group split. 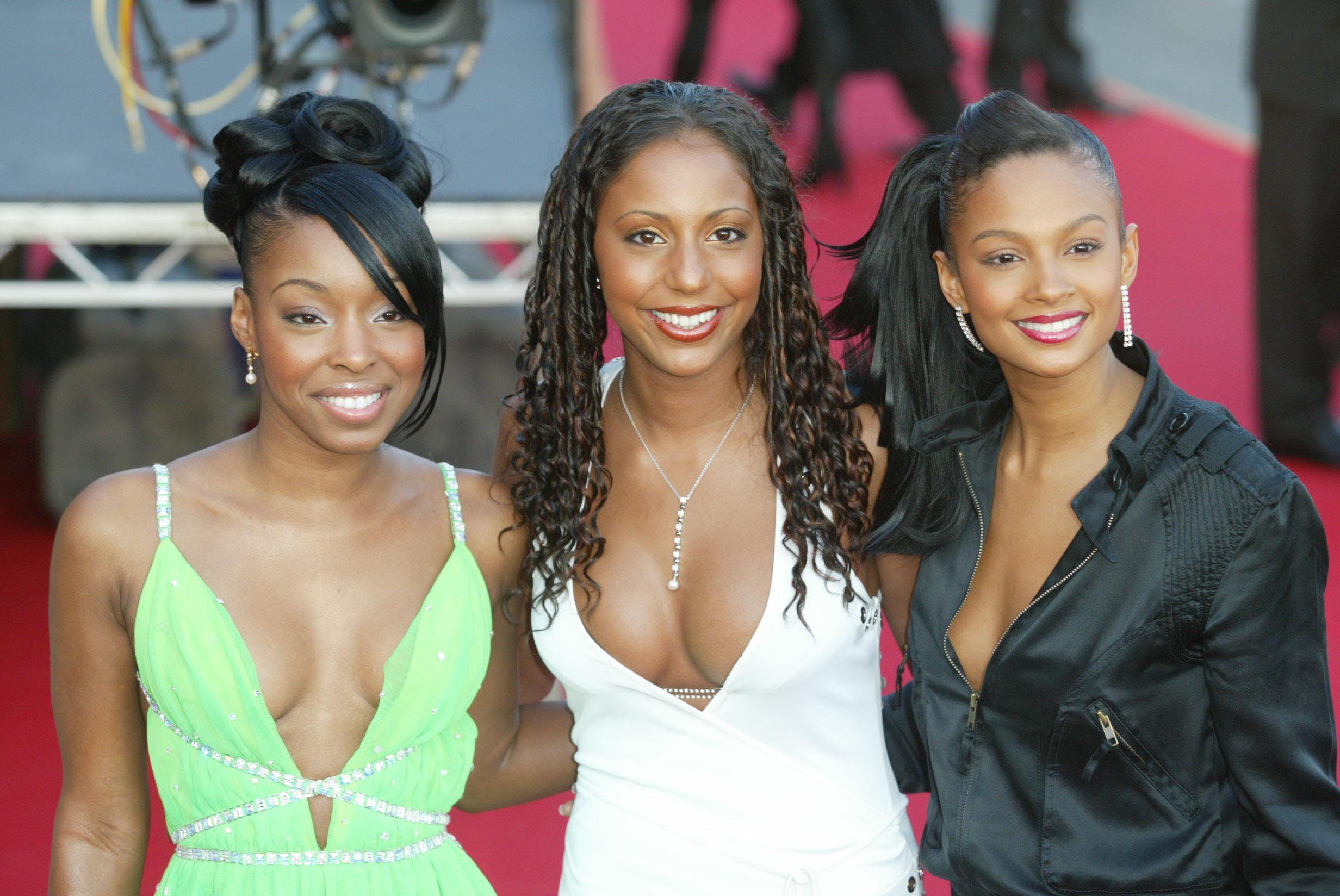 There has long been talk of a Mis-Teeq reunion and Alesha has said it would be a “disaster” if the band never came back together.

In April 2017, The Sun revealed Alesha was set for a seven-figure windfall after half of her royalties from her time in Mis-Teeq went entirely unpaid for more than ten years.

Alesha was known as a rapper during her time in the band, but branched out into a solo career when the group split.

She released two singles, but they didn’t achieve the same kind of success as Mis-Teeq’s work, and she was swiftly dropped by her record label.

However, her win on Strictly Come Dancing served to revitalise Alesha’s music career. Single ‘The Boy Does Nothing’ sold one million copies worldwide while 2008 album ‘The Alesha Show’ went platinum, and she toured the UK as a solo act.

Is Alesha Dixon married and how many kids does she have?

Alesha has been with Azuka Ononye since 2012, although they have yet to tie the knot.

The couple have two daughters together – Azura Sienna in 2013 before giving birth to Anaya Safiya in 2019.

She was previously married to MC Harvey, from English rap group So Solid Crew. 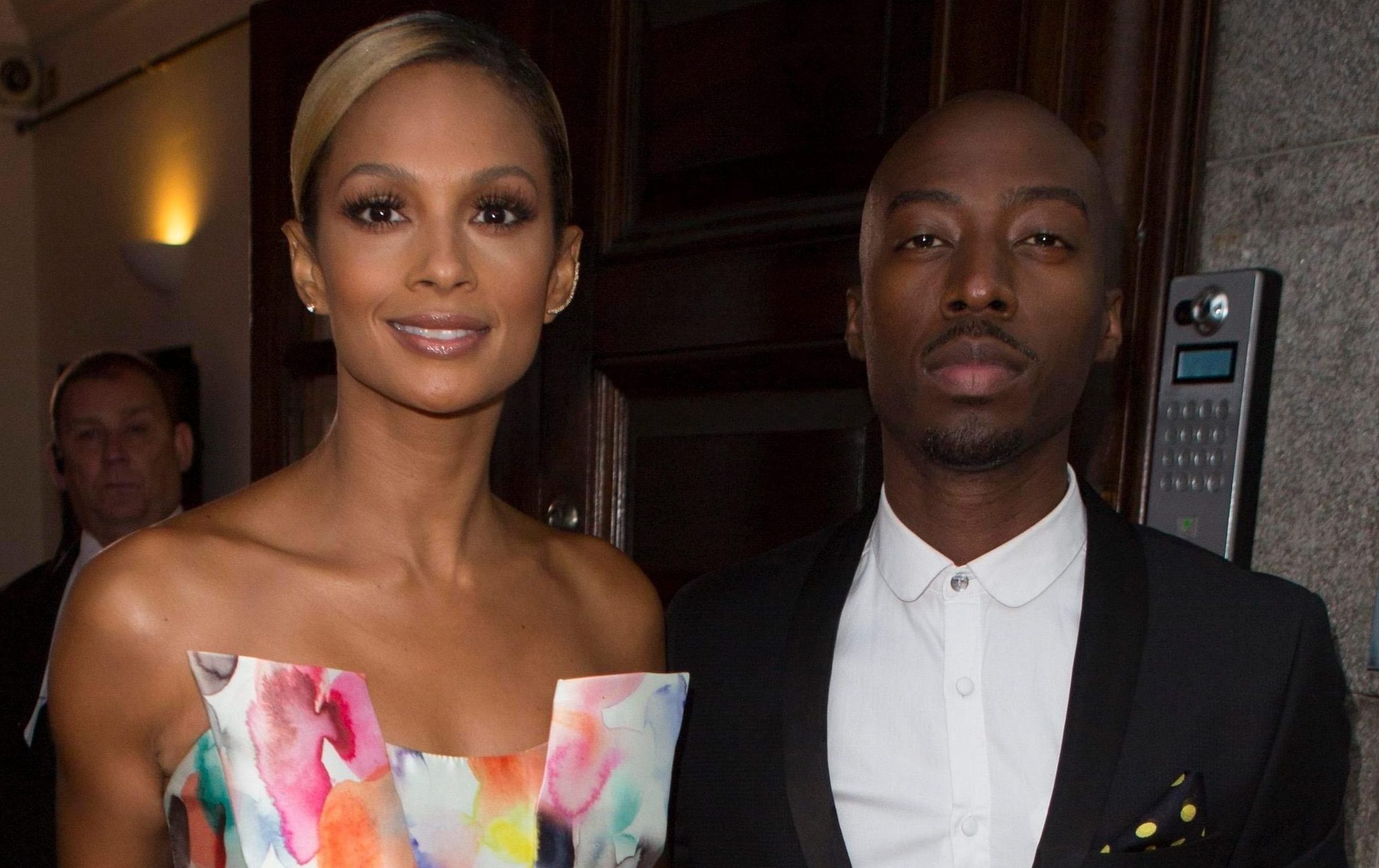 Despite her love for MC Harvey, the cheating scandal had consequently ended their relationship.

What is Alesha Dixon's net worth?

Alesha got her start in showbiz through her music career however, first in girl band Mis-Teeq and then as a solo artist.

She is also a successful entrepreneur with her own clothing line, and is looking to expand her brand even further as an actress and author. 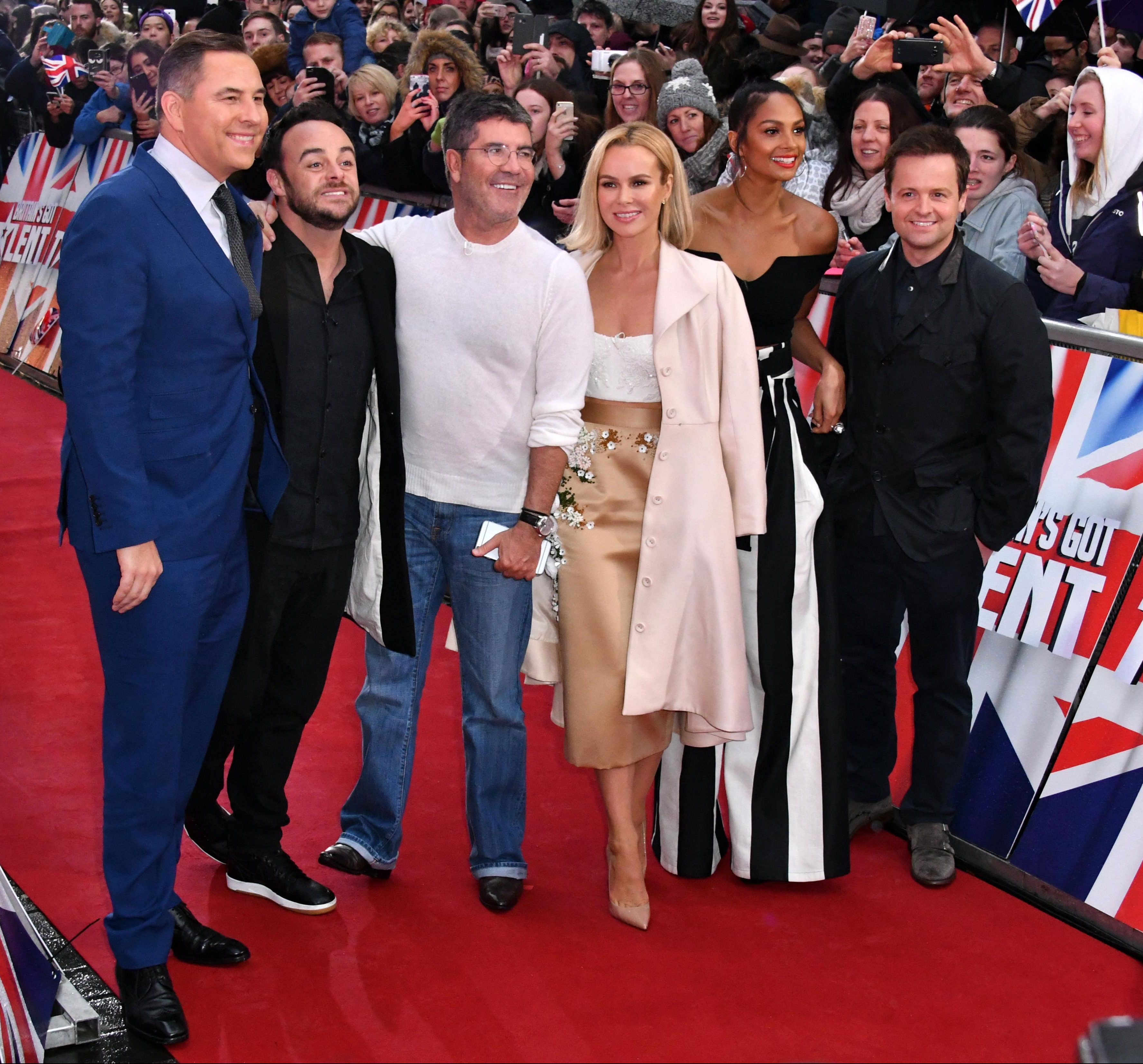 In 2017 her half-brother John Lonergan was severely injured in a car accident that killed his best friend.

In April 2018 she published her debut children's novel Lightning Girl.

Alesha has a reported net worth of around £3.2 million.