On Monday, the UK was confirmed as the next host of the Eurovision Song Contest as Ukraine are unable to host despite their staggering win this year. Now an agreement has been made between Ukraine and Britain as well as the BBC to host 2023’s competition in the UK. However, their kind offer of solidarity may leave the broadcaster to face a staggering £17 million bill.

Since the announcement, the race among more than a dozen cities to host the incredible competition has begun.

This year, the show was viewed by 161million people worldwide and is funded by participating broadcasters around Europe who put in a total of £5.3million.

The BBC is expected to put in between £8million and £17million, with organisers claiming it depends on “local circumstances and available resources”.

Since the announcement, there have been questions raised about how the BBC will pay its share after the corporation has already lost 1,200 staff. 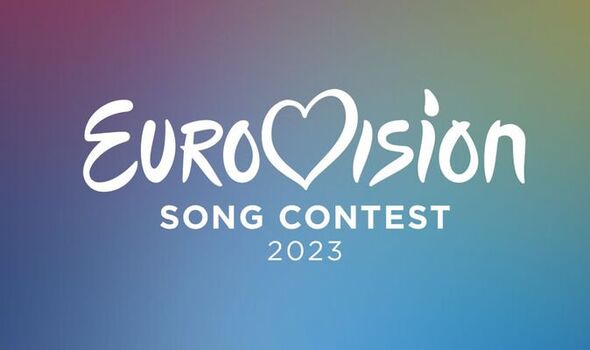 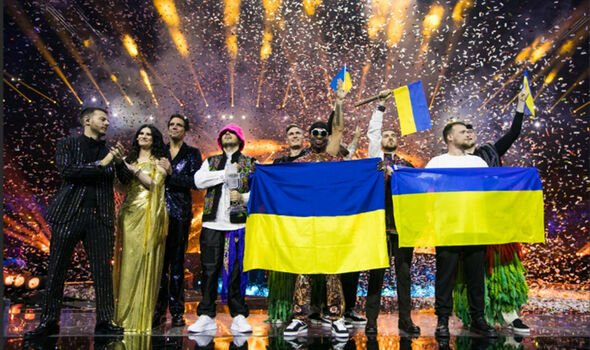 It has also reduced its output after licence fee increases have failed to keep up with inflation over the last 10 years.

“The BBC has taken on hosting duties for other winning countries on four previous occasions.

“Continuing in this tradition of solidarity, we know that next year’s contest will showcase the creativity and skill of one of Europe’s most experienced public broadcasters whilst ensuring this year’s winners, Ukraine, are celebrated and represented throughout the event.” 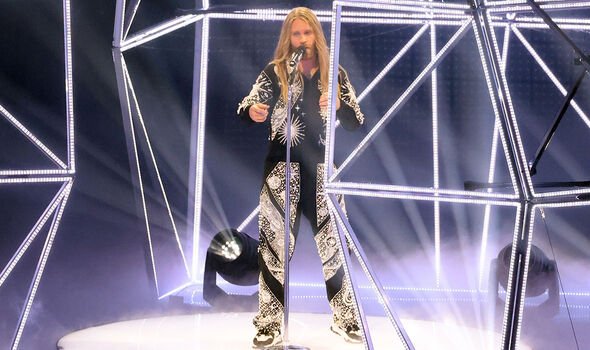 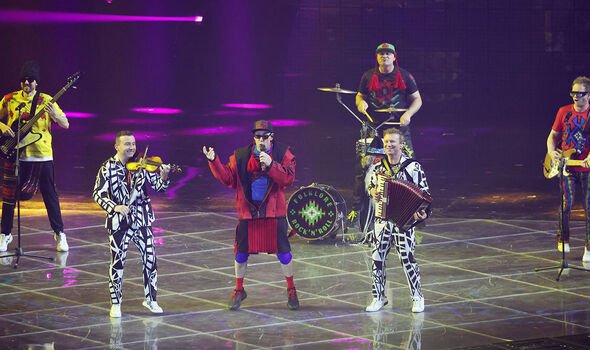 Director-general of the BBC, Tim Davie, added: “It is a matter of great regret that our colleagues and friends in Ukraine are not able to host the 2023 Eurovision Song Contest.

“Being asked to host the largest and most complex music competition in the world is a great privilege.

“The BBC is committed to making the event a true reflection of Ukrainian culture alongside showcasing the diversity of British music and creativity.

“The BBC will now begin the process to find a Host City to partner with us on delivering one of the most exciting events to come to the UK in 2023.”

As the winning country this year, Ukraine will automatically qualify for the Grand Final of the upcoming Contest.

The Big 5 countries that financially contribute the most towards the contest, such as France, Germany, Italy, Spain and the United Kingdom, will also automatically get a place.

Glasgow, Birmingham, London, Manchester and Cardiff are all in the running to host the contest this year.

Bookmaker Corals have revealed Birmingham has taken the lead as the new favourite to host the contest, with firm betting odds of 2/1.

Glasgow is second best at 3-1, London is 5-1, while Manchester is 6-1 to play host to the singing competition.

“Birmingham hosted the Eurovision Song Contest the last time it was in the UK in 1998, and many punters believe it will return to the city in 2023.

“After strong support in our betting, we now making Birmingham the favourite ahead of Glasgow and London, respectively,” said Coral’s John Hill.

The location will be chosen in the coming months, with a bidding process expected to be launched this week.