THE National Television Awards will be back for their 26th outing on September 9, 2021.

The show will kick off at 7.30pm, and is set to be presented by comedian and actor Joel Dommett. 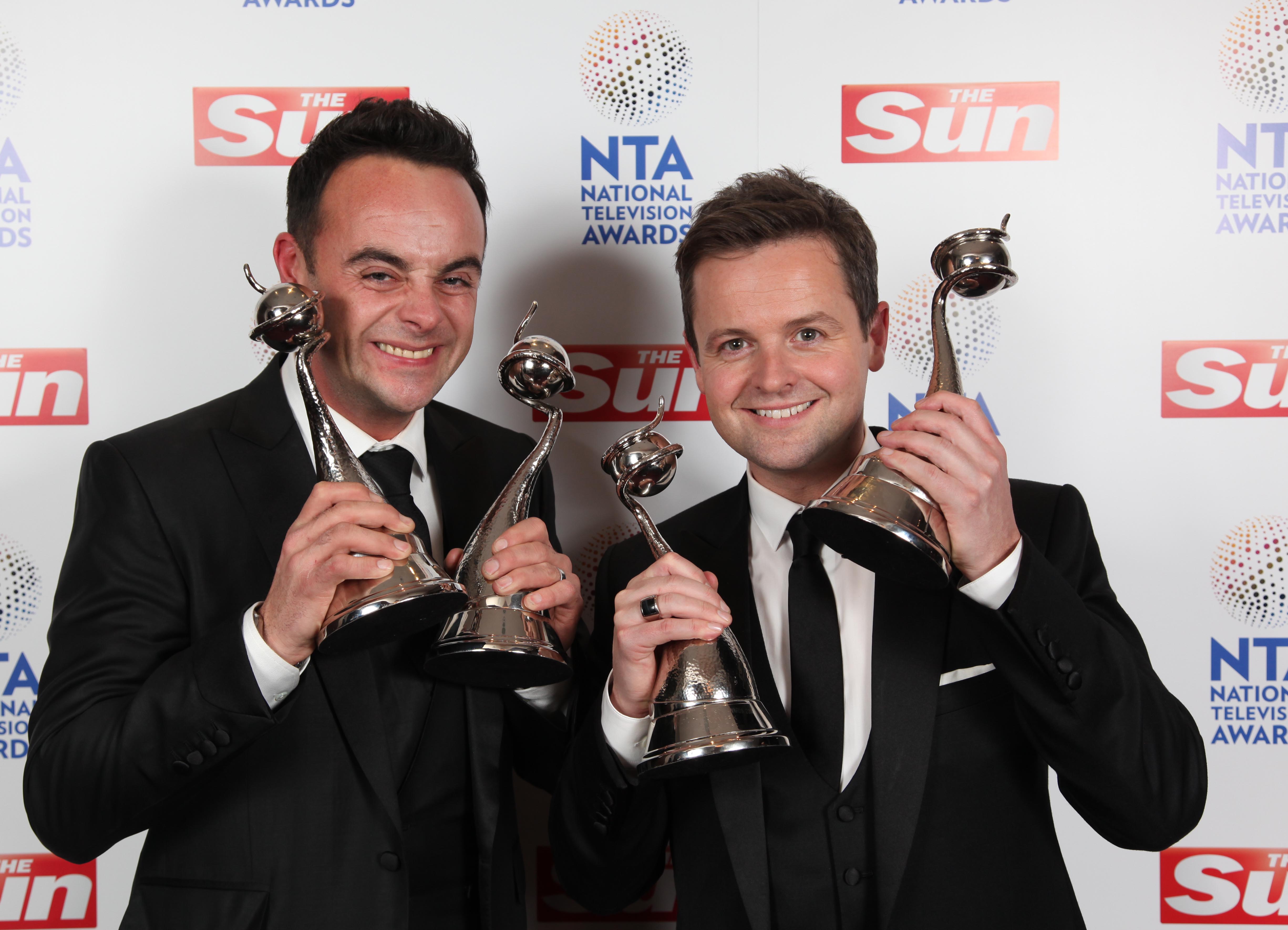 How can I vote for the National Television Awards 2021?

Voting is open for free on the NTA website, or you can cast your vote by calling 0905 647 2021 at the premium rate of 25p a minute, plus your standard network rate charge.

Fans calling in to place their votes by phone will need to follow the voice instructions, and are advised that their call shouldn't last any longer than seven minutes.

There are 14 award categories, and the winners are fully decided by the viewers' votes – but you can only vote for one candidate in each category.

The awards up for grabs range from best Challenge TV Show and best New Drama, to best Presenter and best Serial Drama Performance.

There's already been some controversy surrounding the nominees, with Philip Schofield snubbed for best presenter but Piers Morgan shortlisted despite his outburst on Good Morning Britain in March 2021.

Meanwhile, Ant and Dec are making history after being nominated for the 20th year in a row.

What's the deadline to vote for the National Television Awards 2021?

Fans have until noon on September 9, 2021 to vote for their favourite shows and stars.

The show, which usually airs in January, has been pushed back twice this year.

First, the NTAs were delayed until April, before they were finally confirmed to be airing this September, meaning fans have a year and a half of TV to reflect on when casting their votes.

You can see the full shortlist here.

When will I find out who won at the National Television Awards 2021? 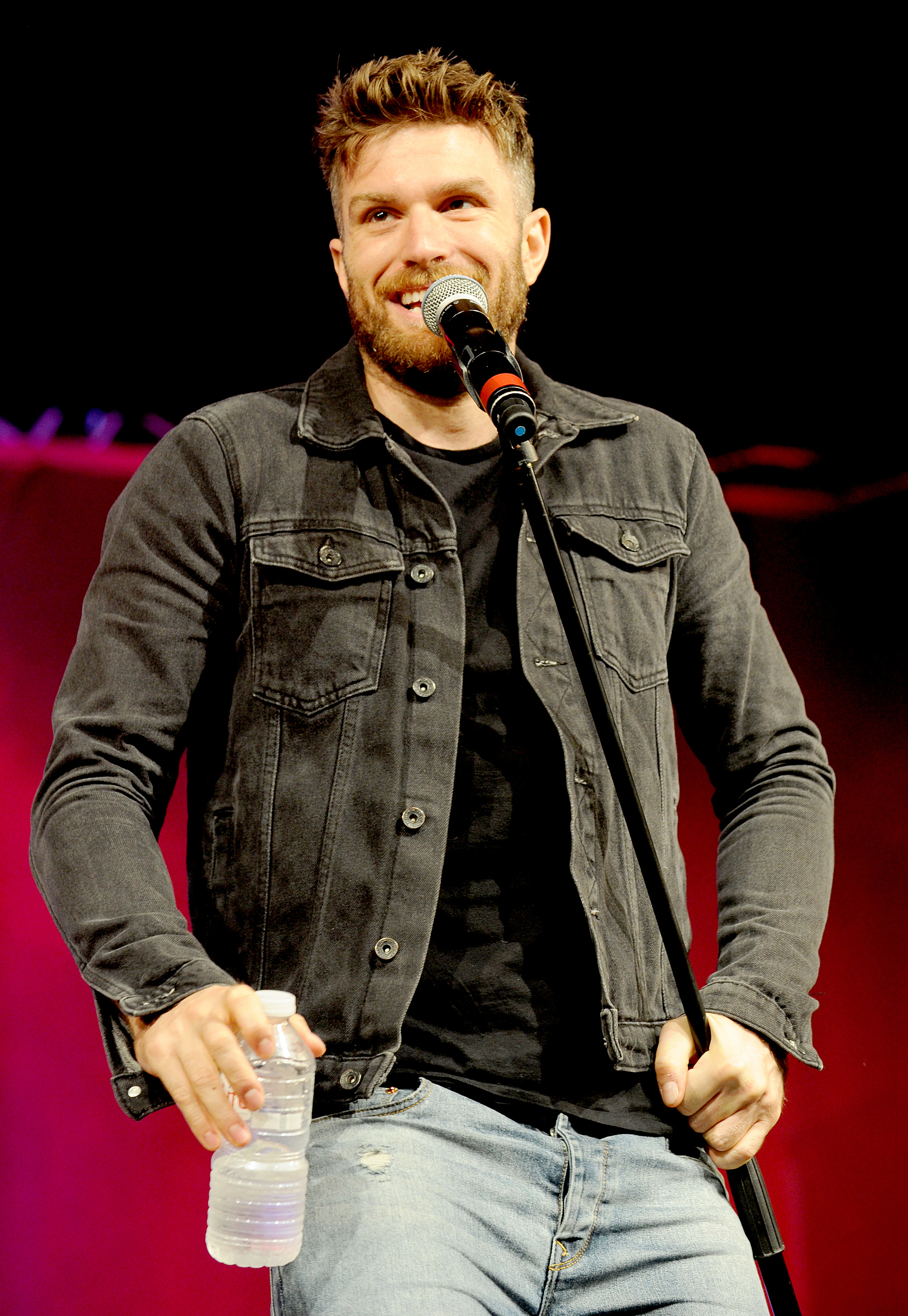 Comedian, actor and Masked Singer presenter Joel Dommett will be making his hosting debut this year, following in the footsteps of the likes of David Walliams and Dermot O'Leary.

If you'd like to be there to catch all the action in person, you can also buy tickets to the event through the NTA website, which start at £23.50.

Super-fans of the event can even splash out on 'The Five Star Experience', which will see them nab premium seats, a trip to the red carpet and a backstage tour.