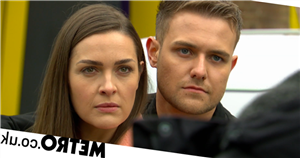 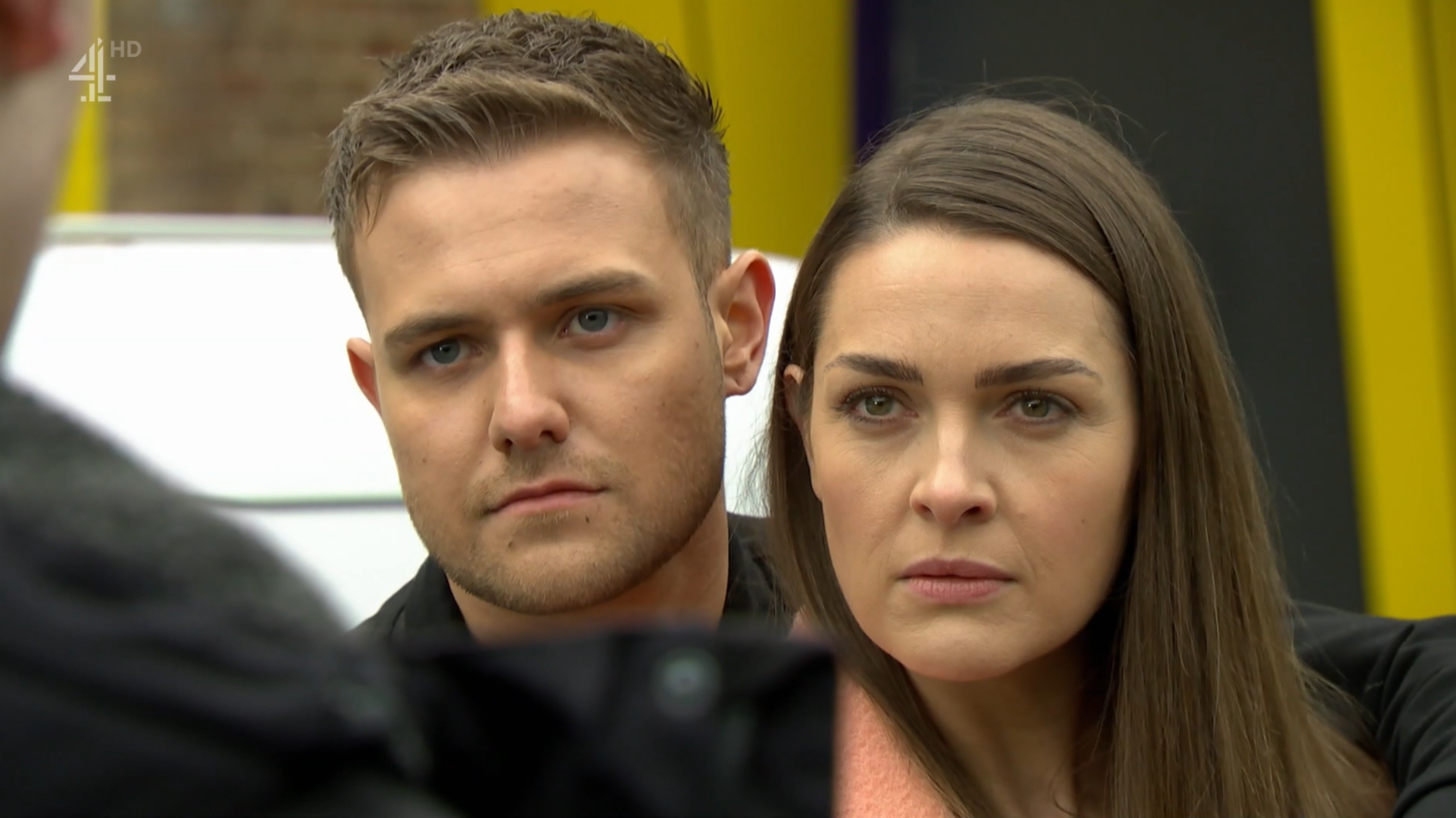 The chemistry between Ethan Williams (Matthew James-Bailey) and Sienna Blake (Anna Passey) in Hollyoaks will set screens light once more, as the two are set to cross paths yet again.

Ethan, determined to keep his accidental murder a secret, threatened to kill both of them, but Sienna had a proposition for him, instead offering to help bury his girlfriend’s body in exchange for their lives.

Her bravery and sheer ability to cope with all-things murder-related impressed Ethan, and they’ve become quite the double-act since.

‘There is such a good dynamic between the two of them!’, actor Matthew James-Bailey told Metro.co.uk. ‘They have so much in common without them both realising it.

‘Sienna, as a character, has a lot of abandonment issues. Ethan is a family guy, so that’s how they meet, connect and relate. They keep seeming to come back to each other.’

Ethan and Sienna have, at the moment, gone their separate ways, after The Undertaker (Glynis Barber) relinquished the former from his responsibilities.

Sienna, meanwhile, has thrived since taking on Norma’s duties, but her mind has been elsewhere as of late, after her attempt to destroy Warren Fox (Jamie Lomas) led her to believe that he was dead.

Things will take a turn in upcoming scenes, and let’s just say that Sienna will find herself seeking out the one person she can rely on to get his hands dirty.

‘There is a lot of stuff coming up between Ethan and Sienna that I’m really pleased about,’ Matthew continues. ‘It’s good, it’s very, very interesting.

‘When Sienna needs a bit of help, and needs someone who doesn’t mind getting in a bit of danger for her, she turns to Ethan.

But with the chemistry off the charts between the two, will passion ensue?

‘Ethan is like a lovesick puppy and will do anything for her,’ Matthew admits. ‘He naturally falls back into that path of danger and criminality and Sienna’s the one to do that for him. Things get heated between the two of them and they go a bit far.’

Matthew also told us that working with co-star Anna has been an ‘incredible’ experience, adding that the ‘natural’ chemistry between the two is what ultimately led to Sienna and Ethan becoming such a powerful on-screen double act.

‘Anna is an incredible actress,’ he added. ‘She’s fantastic. To have that chemistry with her was like: “Oh, there’s something here, we can play with this.” That’s how it started.’

Hollyoaks airs weeknights at 7pm on E4, or stream first look episodes daily on All4.