HOLLYOAKS' Jude Monk McGowan is working in a gym seven months after being killed off as evil Liam Donovan.

Fans will be flocking to The Sweat Society in Surbiton when they realise the soap hunk and qualified personal trainer is taking classes there. 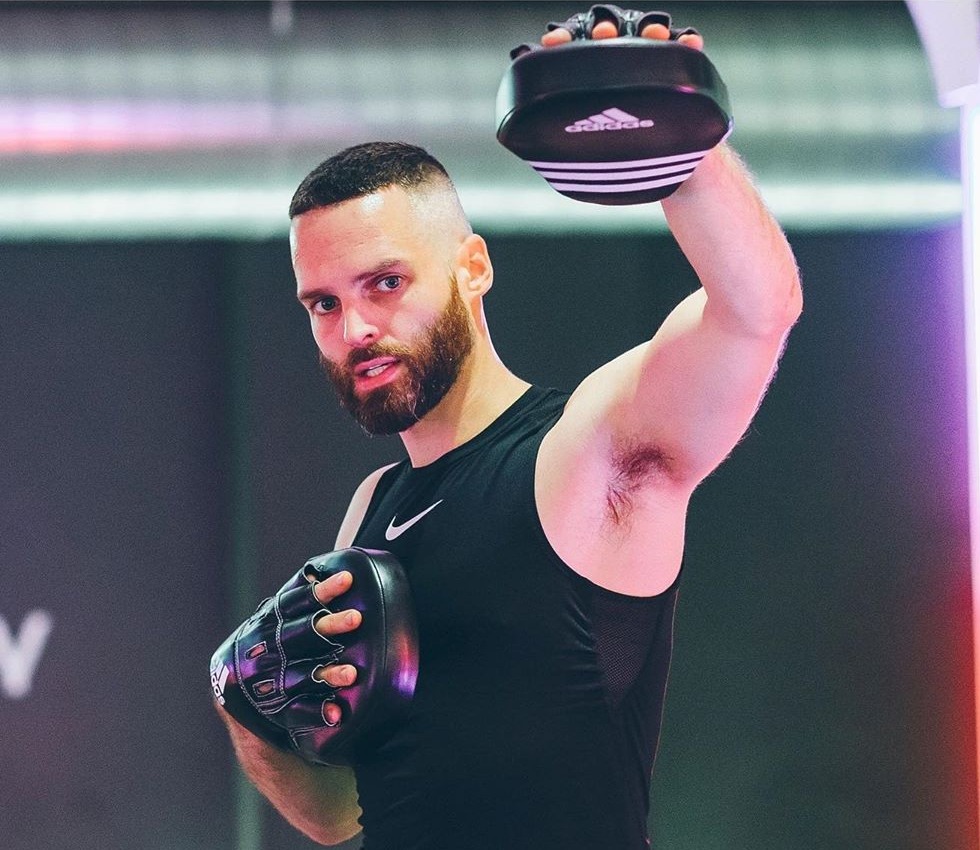 The actor turned his attention to helping people keep fit during the coronavirus pandemic after the entertainment industry was shut down.

The star shared homemade workouts earlier this year to keep people fit and healthy while they were cooped up in their homes.

He worked up a sweat in a 20 minute HIIT session that saw him doing press-ups, high knees and floor taps. 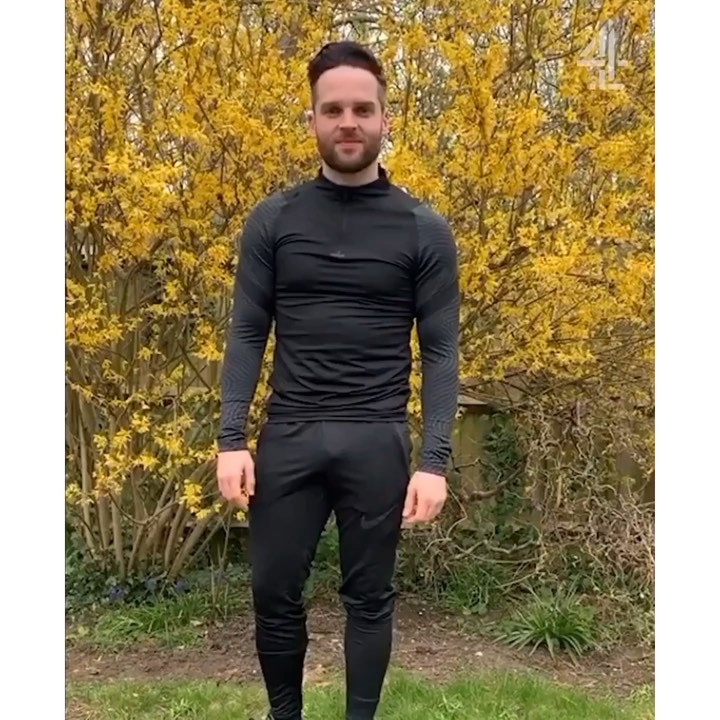 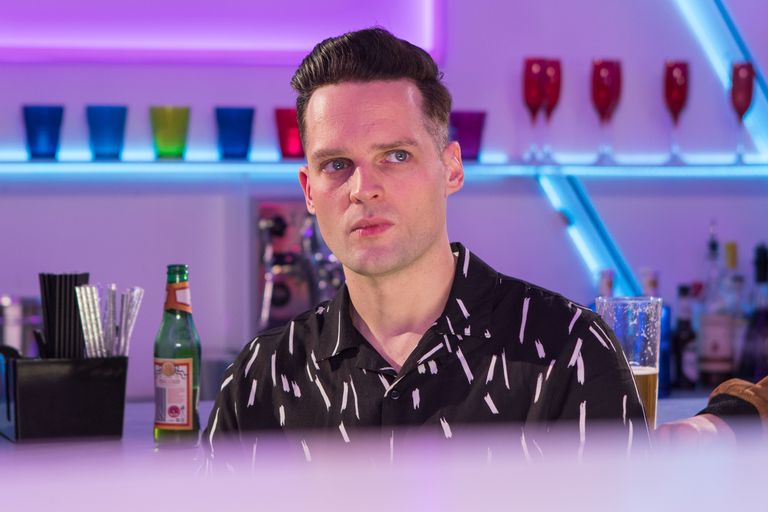 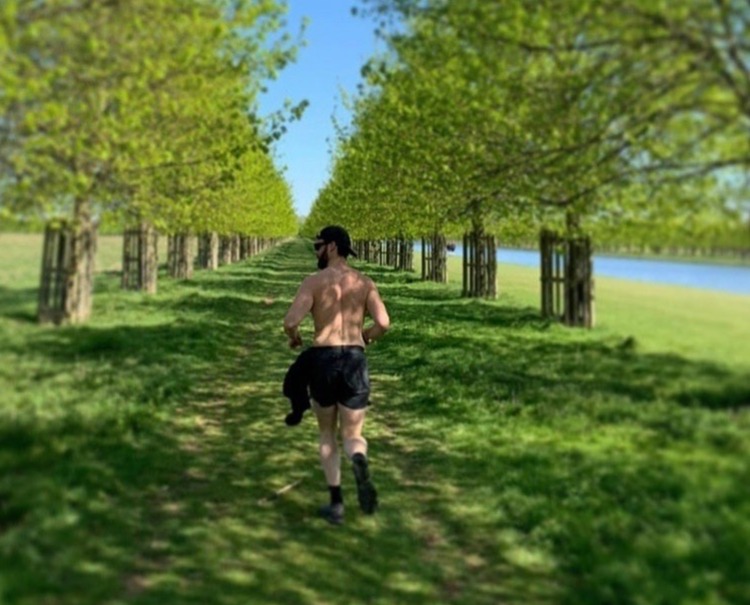 Back in March Hollyoaks viewers were shocked when Grace Black murdered her brother Liam.

The gangster had grown tired of Liam’s revenge schemes and when he tried to kill Mercedes, she finished him off instead.

Liam's behaviour slowly spiralled in months before his death as he became obsessed with getting revenge on people he blamed for his own misfortune. 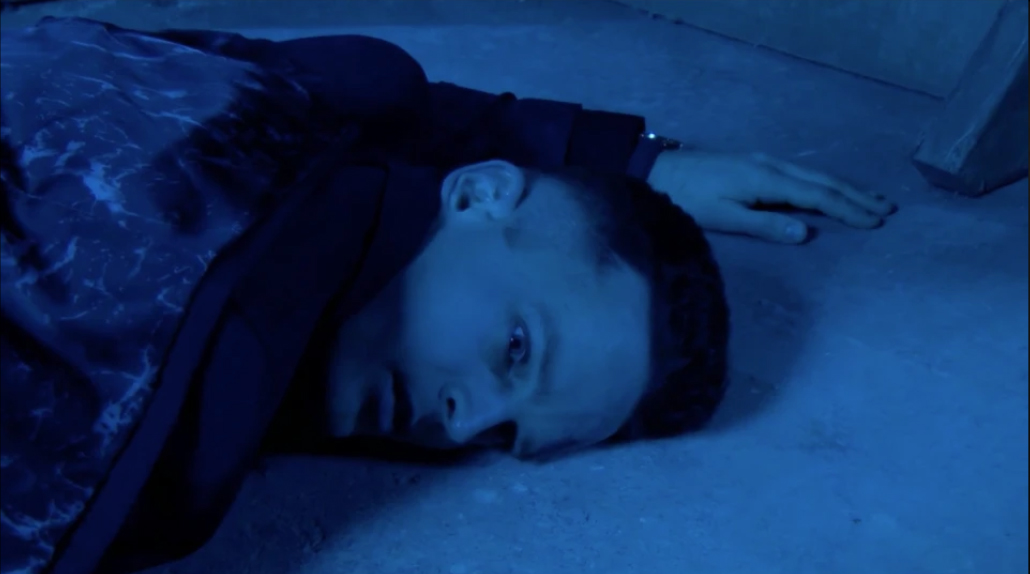 He lured exes Mercedes McQueen and James Nightingale to the pub alongside Grace and Maxine Minniver for his devils dinner party.

The villain exposed Grace and James as the real culprits behind Mercedes’ shooting, before handing Mercedes his gun and demanding she shoot Grace.

Warren Fox broke in to save the day but Liam panicked and grabbed Mercedes.

Grace punched him down a flight of stairs and left him for dead. 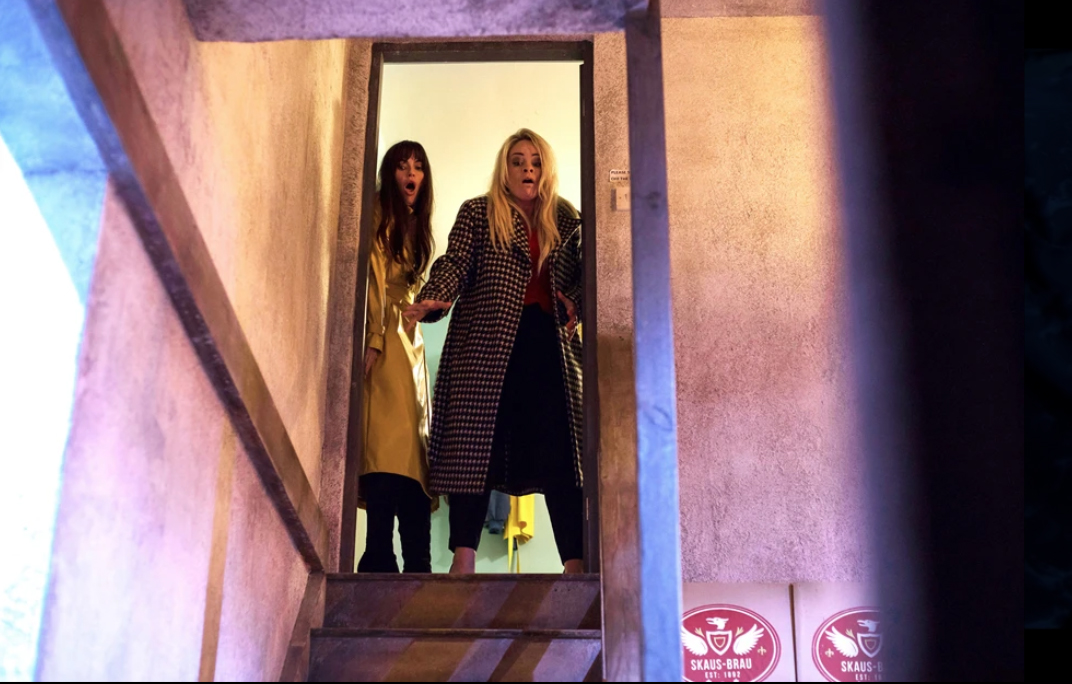