HOLLYOAKS fans tonight were left fearing for Tony after he went berserk on Nancy after being drugged by his dad.

Unbeknown to him, Tony's father has been injecting him with testosterone after convincing him he had a brain tumour – which he didn't. 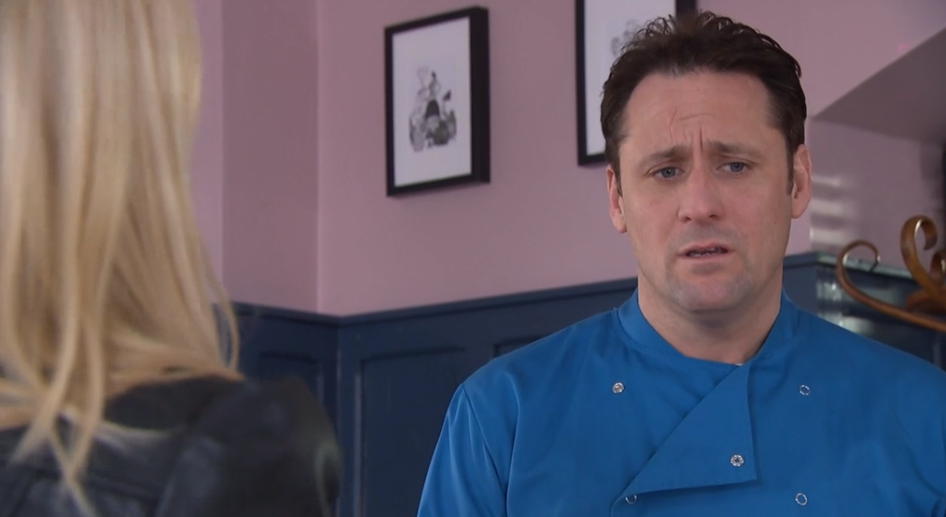 On this evening's episode Nancy bore the brunt of Tony's rage, which is the result of the drugs he has been given.

It all happened when Nancy laid flowers outside his restaurant on the spot where her fiance Kyle had just died.

An already emotional Nancy was left in tears after Tony flew at her, telling her she couldn't put flowers there.

Seeing how distressed Nancy was, Tony's wife Diane told him off for being so nasty. 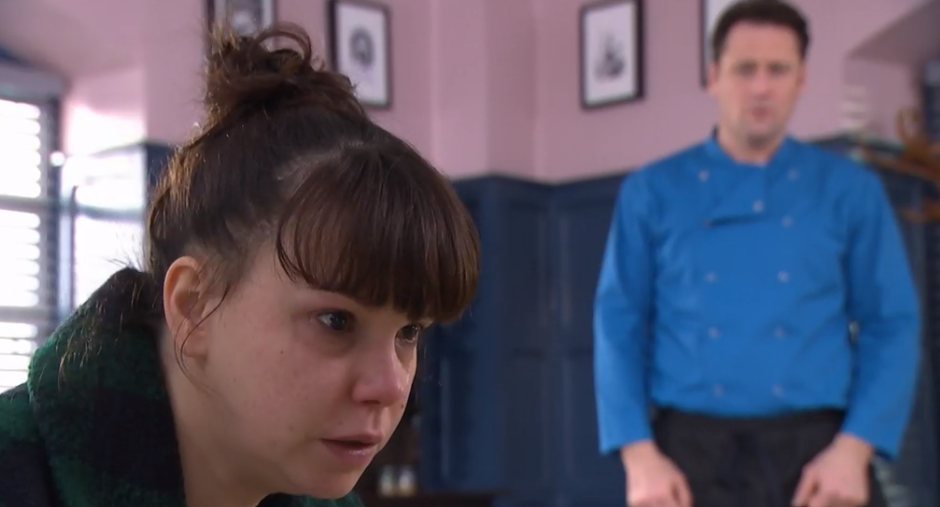 The restaurant owner couldn't understand why he had got so angry and looked very upset by how he had behaved.

Later his evil dad Edward oiled the machine further by convincing Diane that Tony's rage was all part of the symptoms of having the tumour – warning that he could "stay angry forever".

Keeping up the lie he said: "The truth is some people never fully recover." 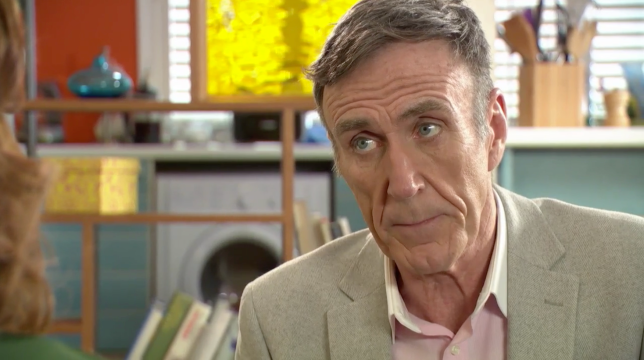 After being taken to the hospital, Edward insisted that his son have a brain scan and ended up telling him that the scan showed he had a brain tumour.

He then pretended to operate on him and has since been injecting him with testosterone.

This has seen Tony constantly fly off the handle, but tonight he went too far and left Nancy in a terrible state.

Fans immeditly took to Twitter to show their sympathy for poor Tony who has no idea what is going on.

One said: "Feel sorry for Tony bc Edward’s turning him into something he isn’t and I feel sorry for Nancy bc she got the brunt of it #hollyoaks."

While another commented: "This isn't Tony's fault, it's Edward's. I HATE him #Hollyoaks."

This one said: "hope people are keeping in mind that this isn’t actually Tony, whatever Edward is drugging him with is causing this #Hollyoaks."