An upcoming battle between Jac and Hassen ignite in the BBC drama, along with Evie facing a dilemma over leaked intimate pictures. 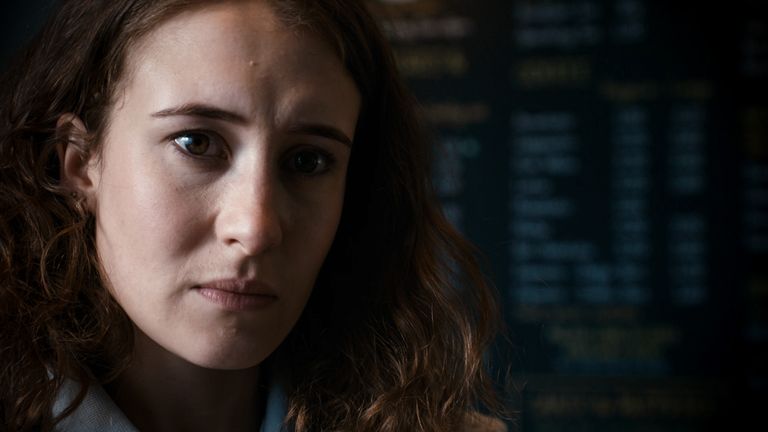 Evie is left shaken by a shocking message from one of Rich's friends.

The message featured pictures that Evie has shared with Rich in private and Evie worries her dad will find out about their relationship.

An evil Jeni promises Evie her pictures will not be shared as long as on she continues bringing Mia along to Rich's parties.

Hanssen grows suspicious of Jac's erratic behaviour, such as obsessing over Eli's trail.

He starts piecing together his observations and confronts Jac with a theory – has he discovered her secret?

Meanwhile, Chloe comes across a familiar face when searching for a potential patient for Eli – but how does she know them?

Kylie gets a nasty shock on her birthday as she bumps into an old enemy who is in a relationship Louis.

Has she missed her chance with Louis?

Holby City continues on Tuesday at 7.50pm on BBC One. 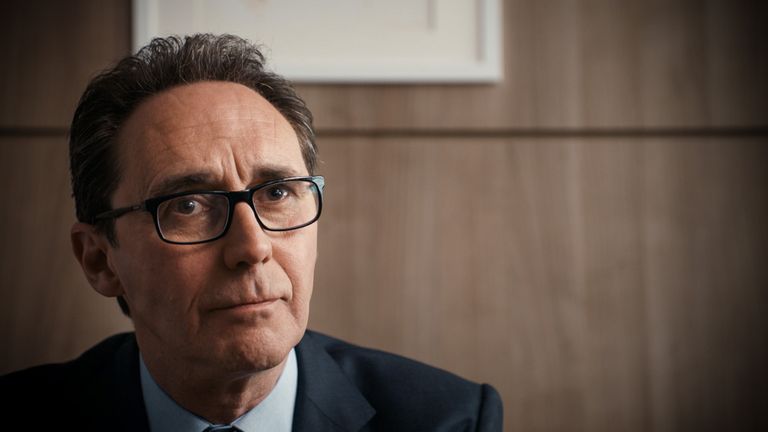 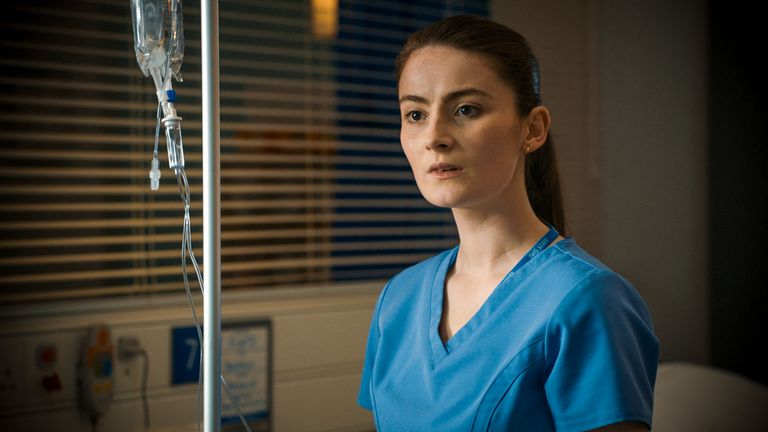