THIS is the hilarious moment a BBC News presenter made a VERY inappropriate gaffe during a bulletin.

The presenter was ending her segment and told viewers that they could find more news on the BBC's "website" – but she instead said "websh***." 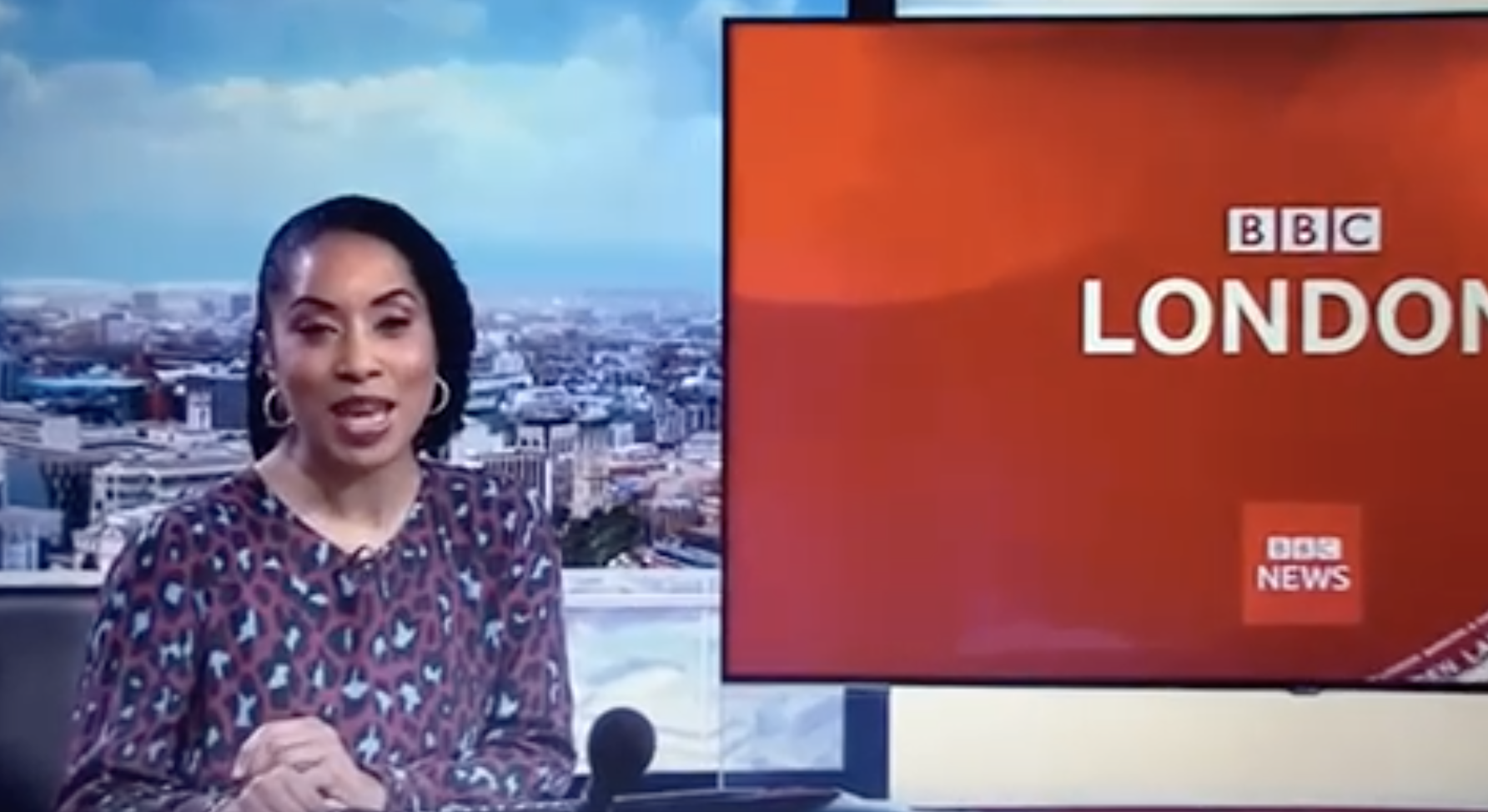 Keeping her cool, the BBC presenter continued signing off the news report despite the embarrassing gaffe.

Speaking to the camera, she said: "Well that's it for now, you'll find plenty more updates and stories on our websh***.

"Now though, it's back to Naga and Charlie. I'm back in around half an hour."

And eagle-eyed viewers were quick to notice the hilarious mishap while watching the show this morning.

One viewer took to social media after spotting the gaffe: "BBC new lady just invited everyone to look at their BBC web shite.

A second said: "Glad it’s not just me that heard that."

A third person said: "I thought I'd miss heard" while another just said: "Brilliant!"

Just weeks ago, BBC Breakfast host Dan Walker was left red-faced during an interview after an unfortunate technical blunder.

The chaotic scenes began as YouTuber Jack Harries turned up late to the studio and had to spring onto the set to just about make his segment in time.

Dan welcomed him into the studio and said: “Jack, just joined us now,” before co-host Sally Nugent echoed: “He literally just sat down.”

Moments after his sprint onto the set, Dan’s watch then blurted out a notification during his conversation with the YouTuber.

“Oh sorry, my watch is talking back to me, sorry,” revealed the embarrassed host.

It wasn't the first time that BBC’s breakfast programme had been thrown into chaos by a technical issue, either.

Earlier this year, the clock – which usually remains in the left corner of the screen – wasn’t appearing.

Remaining absent for the entire programme, Dan was forced to apologise to die-hard fans of the show who suffered “all sorts of issues” as a result. 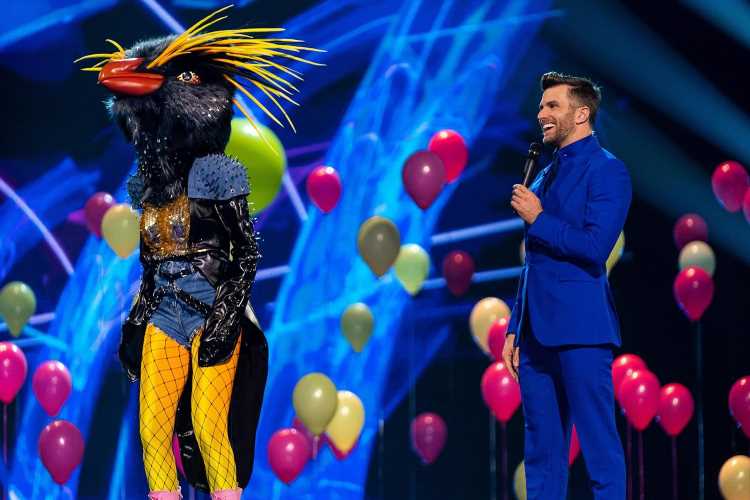