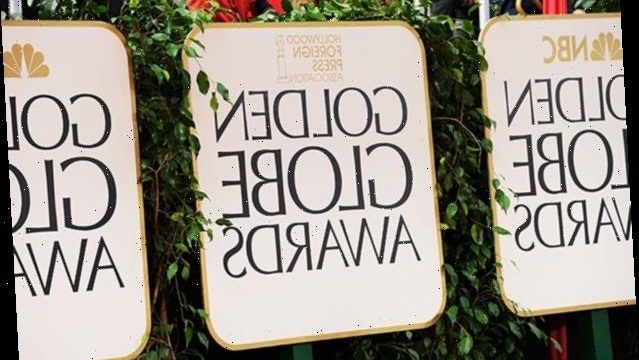 Vow comes amid increasing outrage over group’s lack of diversity 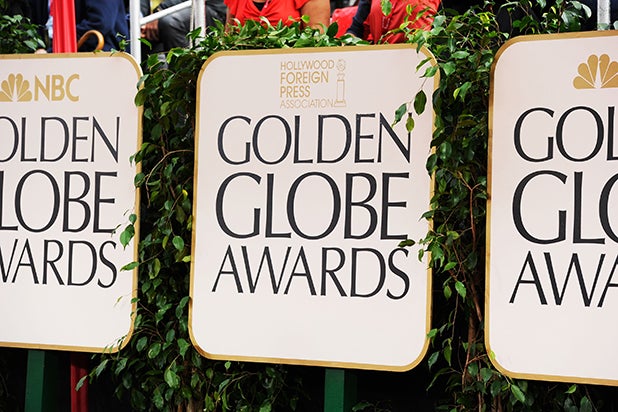 Amid increasing backlash from some of the most prominent people in Hollywood, the Hollywood Foreign Press Association says it will address its problems with diversity, which includes the fact that it does not have a single Black member, Sunday at the 2021 Golden Globe Awards.

The promise, posted to Instagram Friday afternoon but not otherwise publicized, comes the day after the group released a statement, in response to recent reports by the Los Angeles Times and New York Times noting he 87-member group doesn’t have a single Black member, vowing to actively recruit black members as soon as possible.

In the post on Instagram, the group repeated its earlier statement and said “We released this statement from the HFPA earlier, and are committed to change. We will also address this in our show on Sunday.”

Earlier Friday, the Time’s Up organization  launched a #TimesUpGlobes protest campaign over the lack of diversity in the Hollywood Foreign Press Association, which hands out the honors.

“Hollywood Foreign Press Association: Not a Single Member Out of 87” reads the messaging of the group, which Time’s Up encouraged Hollywood figures to share on their social platforms. Soon after, Hollywood bigwigs like Judd Apatow, Ava DuVernay and Shonda Rhimes weighed in.

On Thursday, the HFPA said in its pledge to diversify, “We are fully committed to ensuring our membership is reflective of the communities around the world who love film, TV and the artists inspiring and educating them,” the organization said in a statement. “We understand that we need to bring in Black members, as well as members from other underrepresented backgrounds, and we will immediately work to implement an action plan to achieve these goals as soon as possible.”

HFPA’s membership is majority female, and more than 35% of its members are from non-European countries around the world, the statement said.