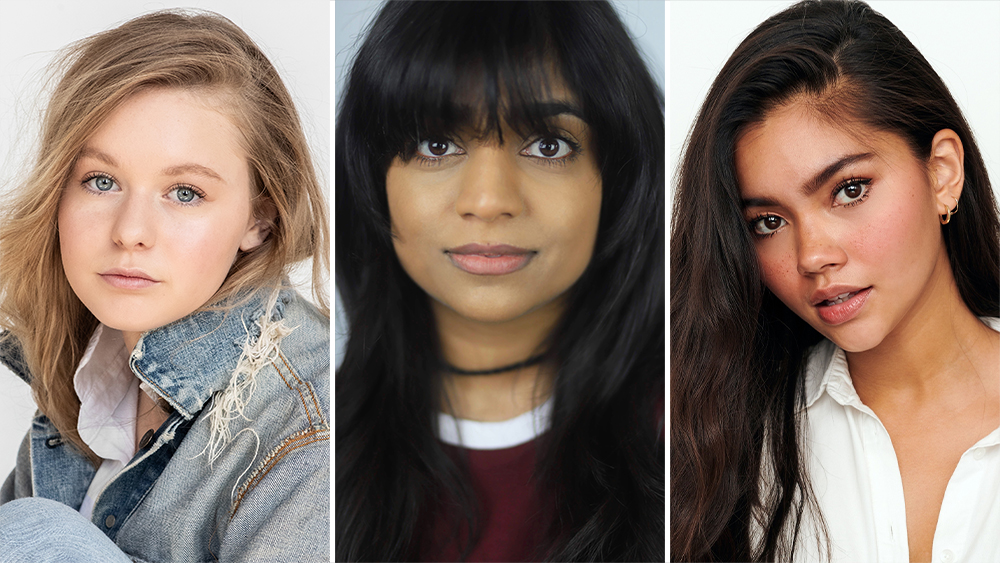 The remake brings back original producers Jennifer Gibgot and Andrew Panay as well as screenwriter R. Lee Fleming, all of whom worked together on the film’s development over 20 years ago. Mark Waters is directing.

The film follows an influencer (Rae) who decides to avenge herself by accepting a challenge to turn the school’s biggest loser (Buchanan) into prom king after her boyfriend turns her into a laughing stock.