Countryfile presenter Helen Skelton is set to present a “new-look” Sunday 5 Live show on BBC Radio. Helen will begin her new role behind the scenes from the middle of August after current presenter Laura Whitmore announced her departure after four years on the show.

It was recently announced that Laura decided to leave her Sunday morning slot, having presented on the network since 2018.

Her departure comes after her success presenting the ITV dating show Love Island which she began presenting in 2020 during the first ever winter series.

The BBC announced the news of Helen’s arrival on Friday afternoon and wrote on Twitter: “We’ve got some exciting news.

“@HelenSkelton will present a new-look Sunday morning programme on BBC Radio 5 Live. The new show, from 10am to midday, launches on August 14th. Welcome Helen.” 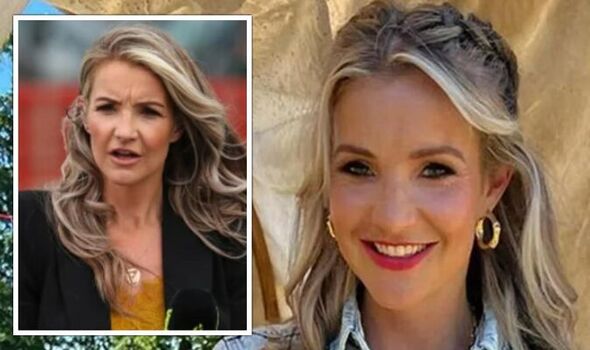 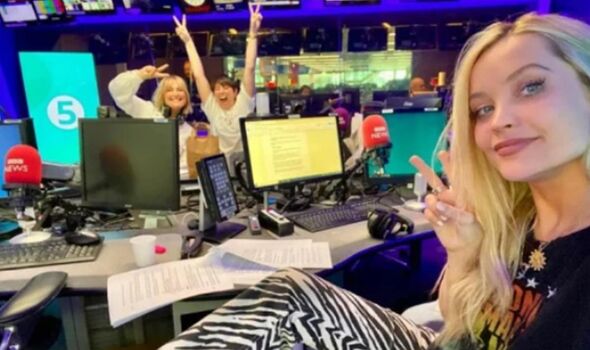 Heidi Dawson, the controller of BBC Radio 5 Live, confirmed the news via The Sun: “Laura has made the difficult ­decision to leave after a brilliant four years.

“We’d like to thank her for the energy, insight and humour she has brought to this programme and look forward to ­working with her again in the near future.”

Many listeners were delighted to hear the news of Helen’s arrival, with @PaulFF55 commenting: “Excellent addition to a Sunday.” 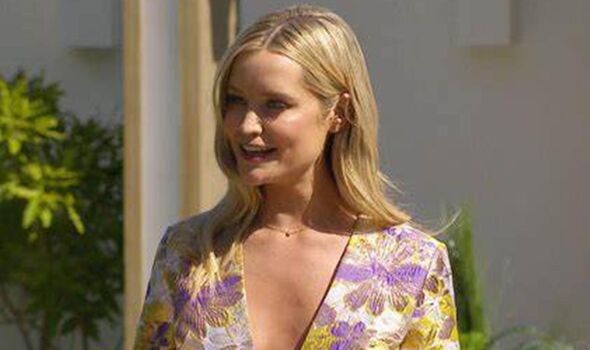 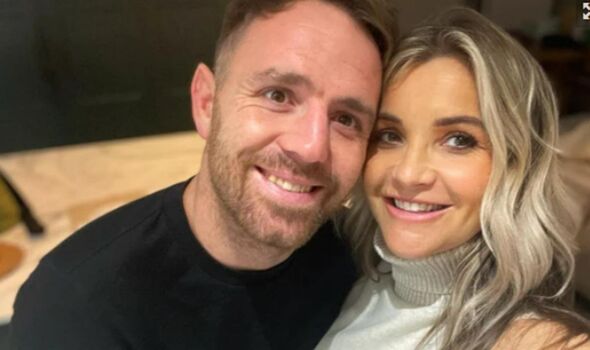 @ClaireBlading99 exclaimed: “Brilliant! Helen will be a great addition and has such a kind personality.” (sic)

Helen recently returned to TV in May this year after it was announced she had split from husband, Richie Myler.

The former Blue Peter presenter covered Channel 4’s coverage of the Rugby League after taking some time to deal with her marriage breakdown.

She announced their split back in April and wrote on Instagram: “Very sad to say that Richie and I are no longer a couple.

“He has left the family home. We will be doing our best to co-parent our small children.”

The couple have three children together, Ernie, six, Louis, five, and Elsie, who was born in December 2021.

Helen recently opened up about multi-tasking with her three youngsters to BBC Radio 2 host Claudia Winkleman.

During their chat, Claudia said: “Talking about real life, you are multitasking like an absolute boss.

“I just have to say that because you are outside and now feeding your little baby, and I can hear her drinking, she is doing very well!”

Helen explained: “I am so sorry, you probably thought that was a calf drinking or something, well by the third one…

“The first one, I remember he would do a little thing like scuff his nose, and I would take him straight to A&E, by the third one, you’re like ‘Oh, they will be fine’.”