Democrats making the case for Donald Trump’s conviction in his Senate impeachment trial on a charge of inciting the deadly US Capitol attack said on Thursday the former president knew exactly what he was doing when he summoned supporters to Washington on January 6. Mr Trump is the first US President to be impeached twice and the first to face trial after leaving office. Piers Morgan believes his former friend “lost his mind” and should be convicted.

Speaking to BBC’s The One Show, Piers said: “Donald Trump went slightly crazy. He couldn’t deal with the fact that this thing that was happening was cratering the economy, wrecking his chances of re-election.

“Rather than stand back and go, ‘actually if I do the job of leading the country through a crisis, if I show empathy to the people who are losing their loved ones and I do everything I can for them, I’ll probably get re-elected’ which he would have been but he couldn’t do it.”

He added: “He is now facing this impeachment trial.

“I think it’s unfortunately unlikely he will be convicted because of the way the system works. 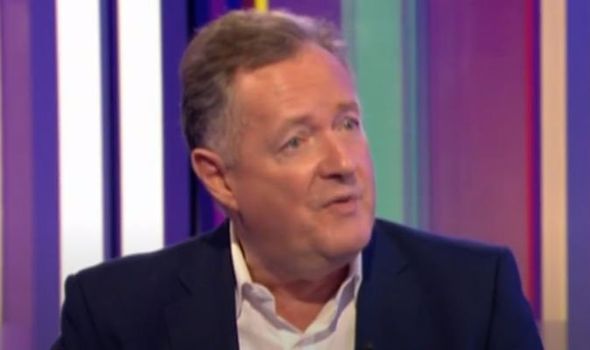 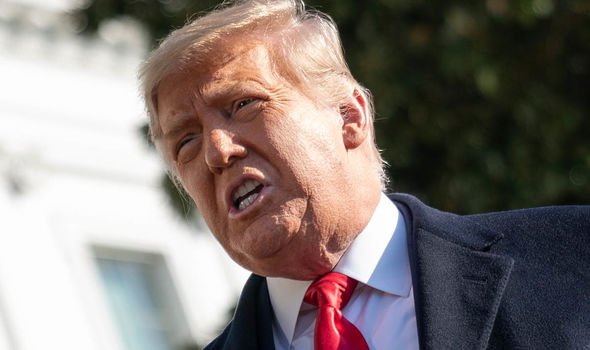 “But if you ask me honestly, he should be convicted.

“There should be a message sent.

“When you incite a mob to go down to the US Capitol to riot. I think Trump lost his mind and he should be held accountable.” 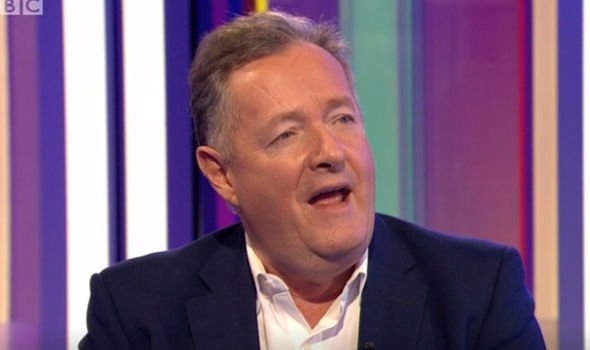 As the third day of Trump’s Senate impeachment trial got underway, the House of Representatives lawmakers serving as prosecutors provided examples to illustrate how he explicitly summoned his supporters to Washington on that day.

Democratic congresswoman Diana DeGette told the senators – serving as jurors in the trial – that the rioters’ “own statements before, during and after the attack made clear the attack was done for Donald Trump and to fulfill his wishes.”

“This was not a hidden crime,” DeGette said. “The president told them to be there, so they actually believed they would face no punishment.” 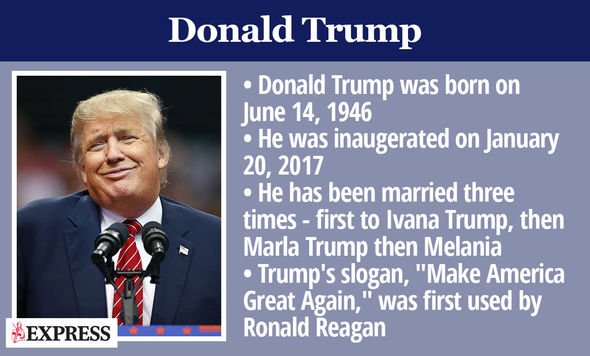 DeGette showed video featuring one rioter telling another as they entered a congressional office: “He’ll be happy – what do you mean, we’re fighting for Trump.”

The Democratic-led House on January 13 charged the Republican former president with inciting an insurrection by exhorting thousands of supporters to march on the Capitol as Congress gathered to certify Democrat Joe Biden’s election win.

Democrats face a difficult task in securing a conviction and in barring Trump from ever again holding public office, given his continued popularity with many Republican voters. Trump has expressed interest in again running for president in 2024. A two-thirds majority would be needed to vote to convict, which means at least 17 Republican senators would have to defy Trump.

While some Republican senators have said that the House managers are presenting their arguments well, many hold fast to their position that Trump should not be convicted.