BHAD Bhabie, whose real name is Danielle Bregoli, garnered fame after appearing on Dr. Phil in 2016.

Her music career took off after she was made famous for her "catch me outside, how about that?" catchphrase. 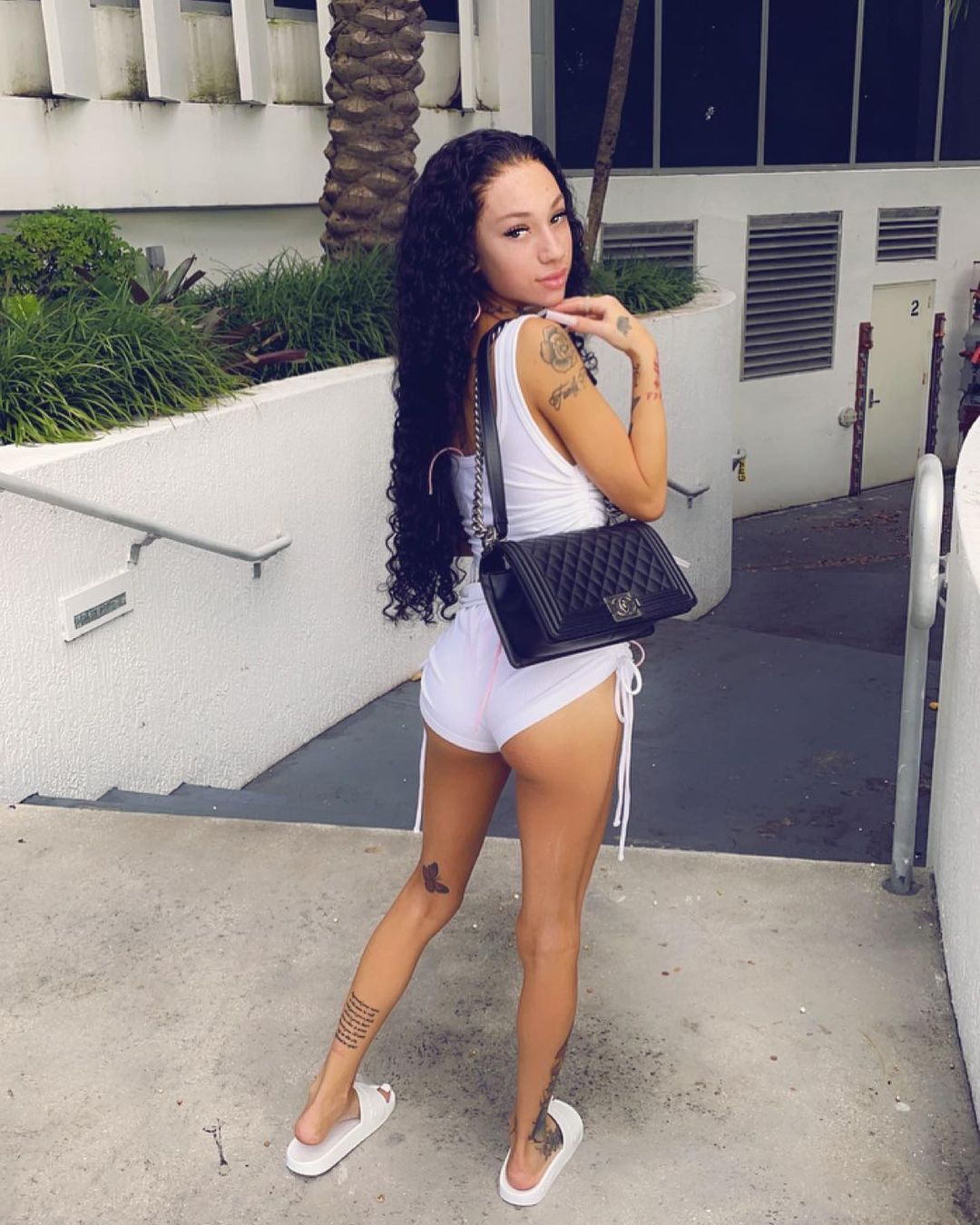 Has Bhad Bhabie had plastic surgery?

The songwriter slammed "facial reconstruction" rumors, though she admitted to getting "lip fillers, veneers, and silicone" in her butt.

Alongside a collage of photos of her "looking different", the singer wrote: "I got 1/2 syringe of lip fillers a couple months ago , veneers and sculptra and silicone in my butt I’ve told y’all that multiple times.

"What’s the point of my wearing make up if it don’t make me look better? Im only 18 why would I get full facial reconstruction surgery when I don’t even know how I’m gonna look when I get older?" she asked.

Danielle continued: "Only when I wear make up and/ or wigs y’all say I got surgery and compare it to pics of me at 13… no one else looks the same at 18 as they did 13 14 everyone has a glow up.

"Some ppl was ugly ass hell as kids and look amazing now. Yall literally have all grown up y’all know what goes on," the rapper explained. 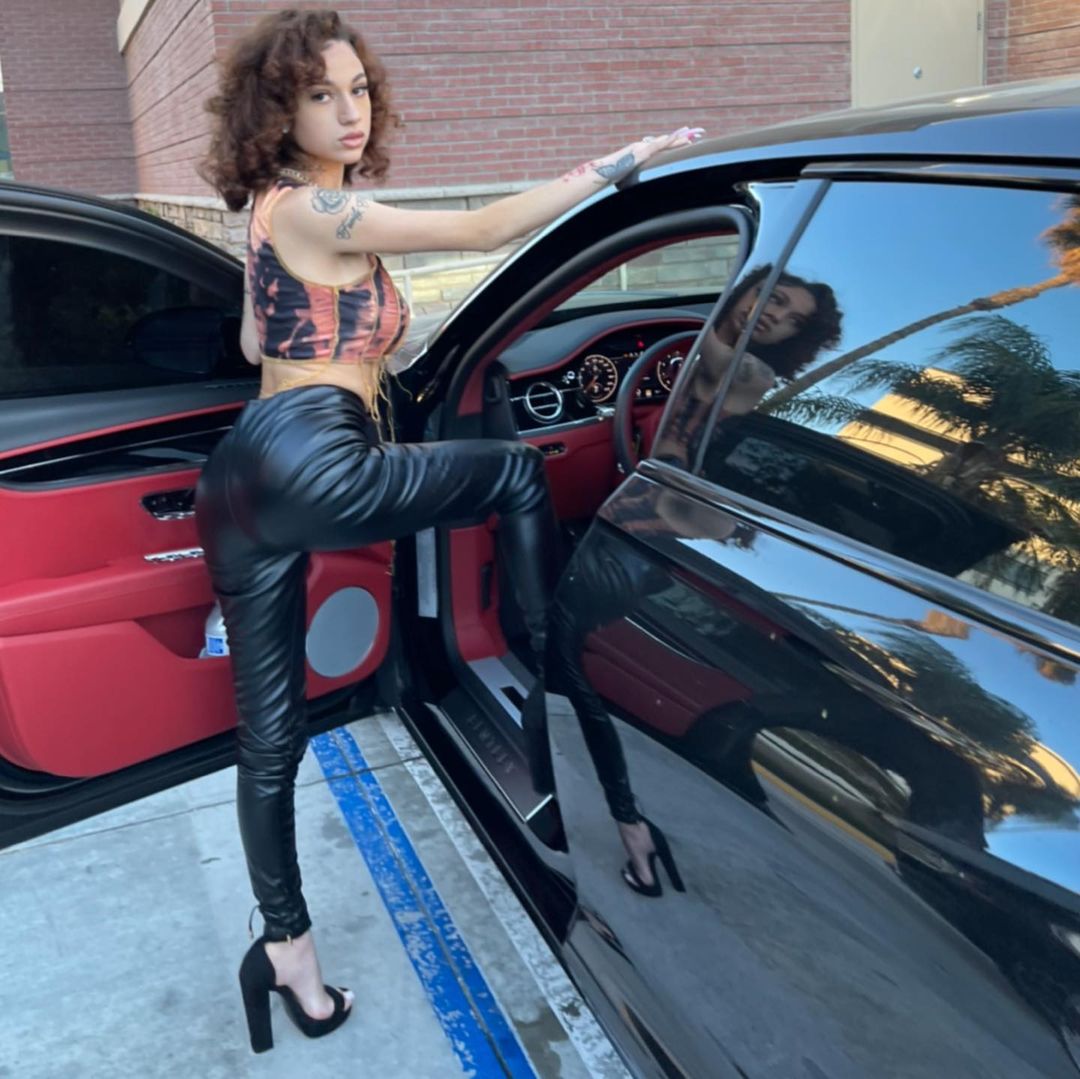 "When I do get my nose done I will b glad to let y’all know but funny thing ab me is I’m scared as hell Of being put under anesthesia so I would never even do that over some looks only if it was a life or death situation or something for my health," she confessed.

The rapper's post followed a recent TikTok video that went viral as fans were shocked by how "unrecognizable" she looked.

Is Bhad Bhabie on OnlyFans?

The young star racked in $1million in her first six hours on the explicit site.

She has raked in the cash from her music career and a handful of smart endorsements but told TODAY that her OnlyFans account is really taking her to the next level financially.

"My main business manager, who's been with me since I was like 15, when my mom had control of everything, tells me, 'Everyone thinks that you're going to blow it, but I think you're going to do great,'" she told the outlet.

"And when I turned 18, I started making so much money when I started doing OnlyFans.

"And when I say making money, I mean I could retire right now if I wanted to," she added.

She's doing so well, she told the outlet, that she's considering paying cash for a $4million home in Boca Raton, Florida.