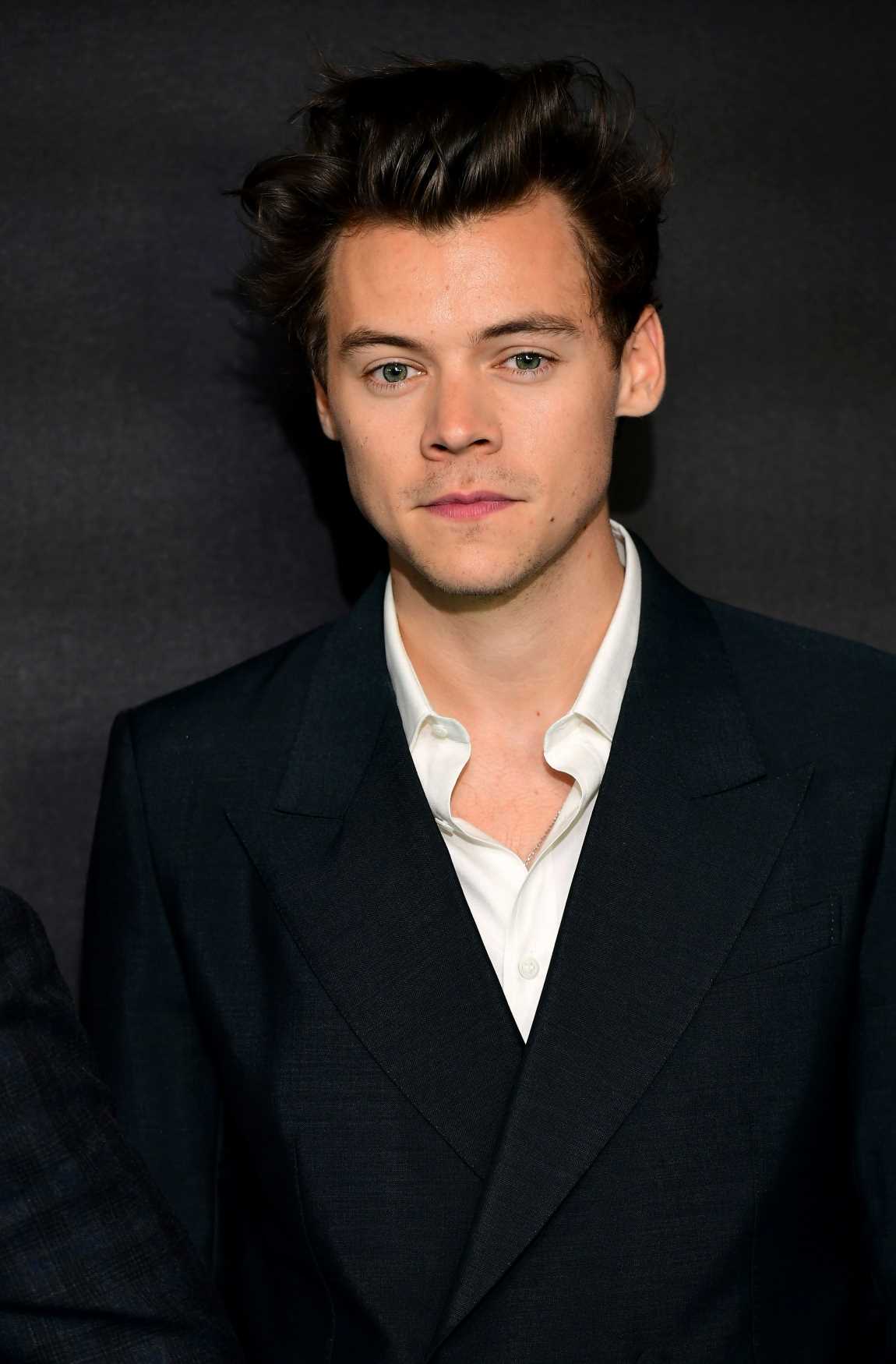 A SPANISH news program has named Harry Styles as the father of the new royal baby Archie Harrison Mountbatten-Windsor in a hilarious blunder.

Cuéntamelo Ya!, a popular entertainment show in the country, made the mistake as they broadcasted Prince Harry and Meghan Markle's first public outing and name reveal at Windsor Castle yesterday. 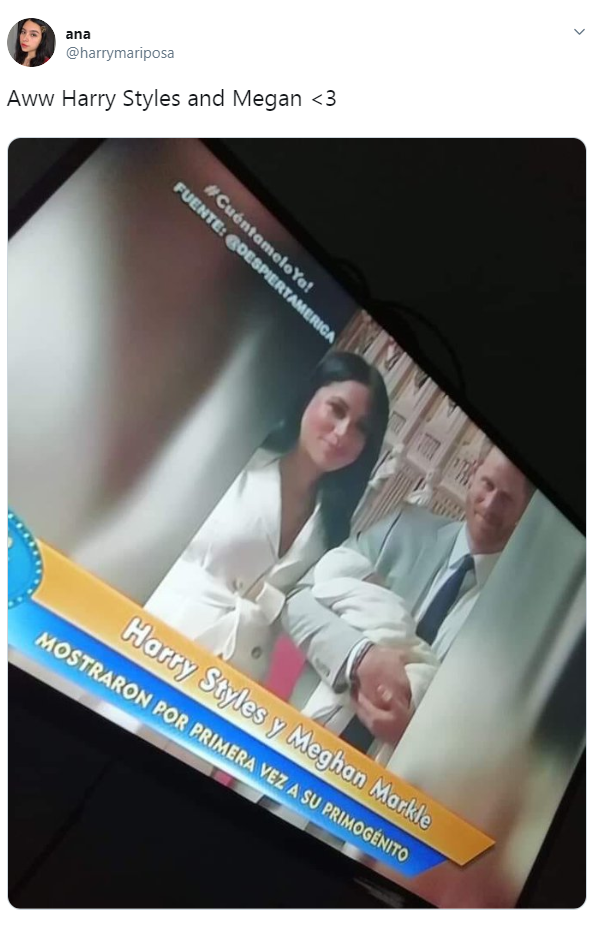 The news show mistakenly wrote 'Harry Styles y Meghan Markle' alongside the picture of the new royal, and one fan took to Twitter to share a screenshot.

And the tweet has since gone viral, as it's gained over 8.4K likes and 1.9K retweets since it was shared yesterday.

One follower joked: "In a span of seconds harry styles is married, is a royal, and has a newborn." 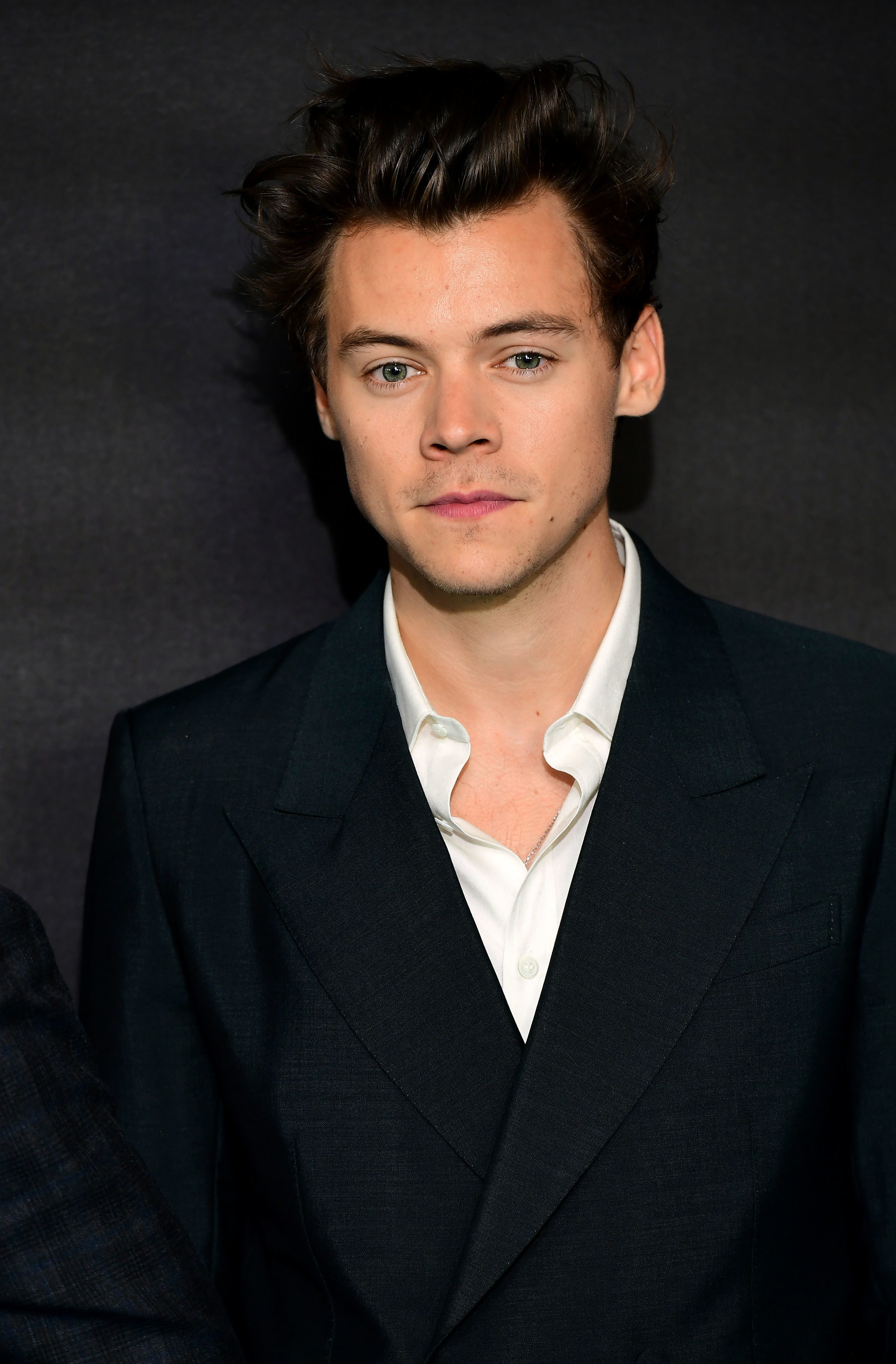