Based on characters from DC, Harley Quinn: A Very Problematic Valentine’s Day Special is set to premiere in February 2023 on HBO Max. Per the logline: It “will feature Harley and Ivy celebrating their very first Valentine’s Day together, while also revealing how the rest of the ragtag crew spends the gushiest, mushiest, most romantic day of the year.”

DC’s Harley Quinn was renewed for a fourth season in August, with new showrunner Sarah Peters. She takes over from Halpern and Schumacker who originally developed the project with Dean Lorey. 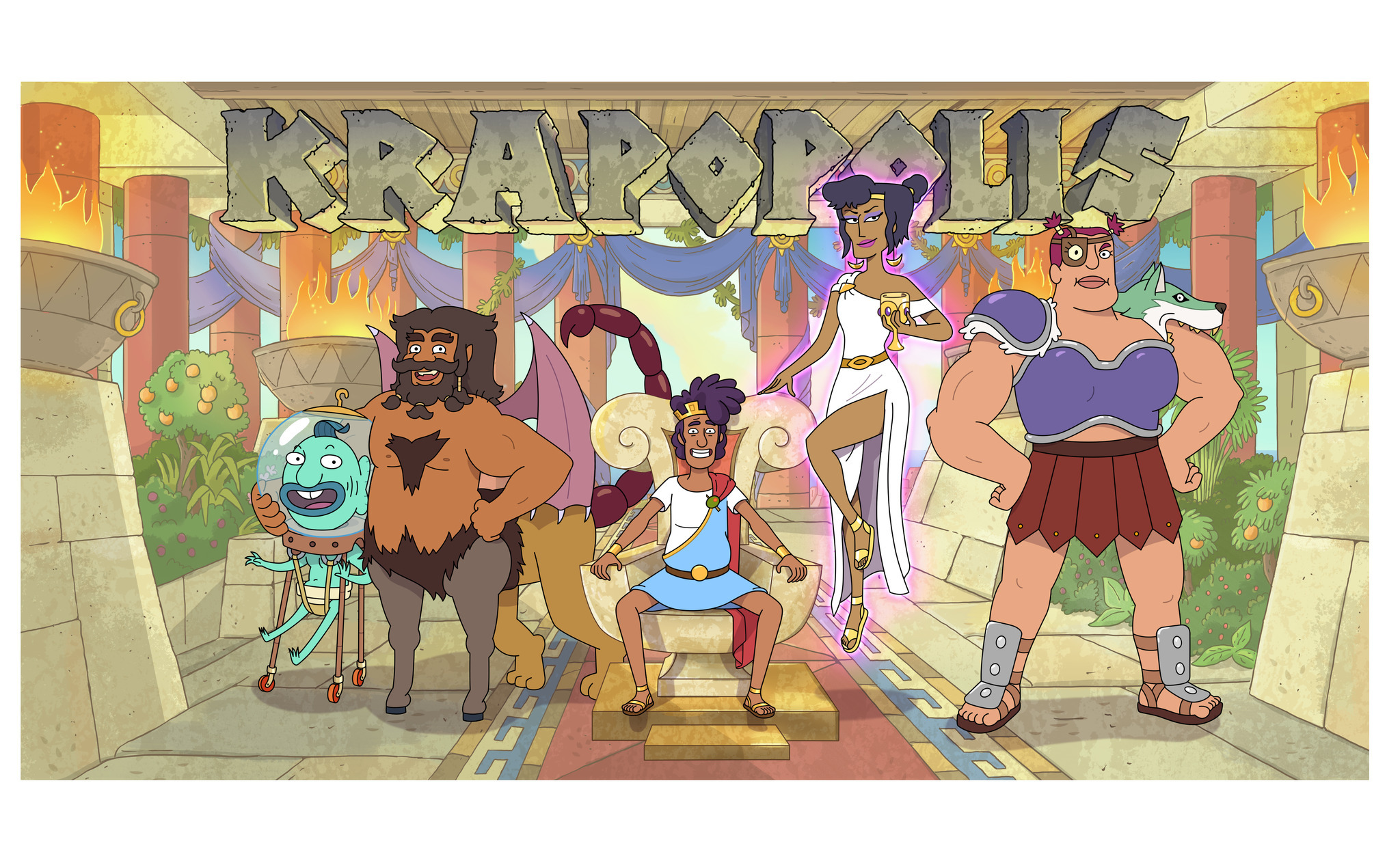