Strictly Come Dancing: Hamza Yassin on whether he thinks he can win

BBC’s hit competition Strictly Come Dancing returned to screens for a second week with the contestants hitting the stage for a chance to win the Glitterball Trophy. Although viewers were thrilled to see Countryfile presenter Hamza perform the Jive, many were saddened to hear the remarks he made about his body.

After an astonishing debut performance which place him in joint-first place in week one, viewers were eager to see Hamza and his professional Jowita Pryzstal return to the stage.

The 32-year-old hit the dance floor with the Jive to The Weeknd’s Blinding Lights.

Although viewers were wowed, in normal Strictly form, Hamza received constructive criticism for the fast-paced routine.

Professional dancer turned panellist Anton Du Beke suggested he should perform with his feet turned out. 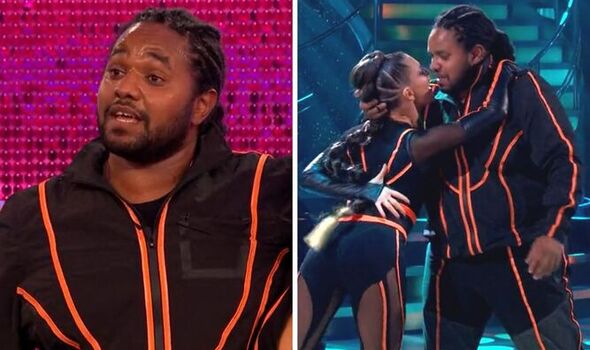 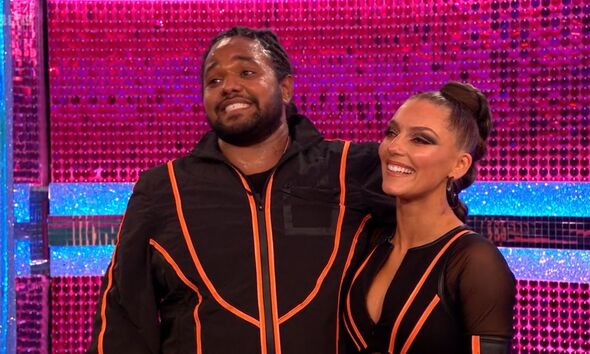 Whereas Motsi Mabuse and Shirley Ballas praised Hamza for his energy and infectious smile.

However, despite the positive feedback from the panellists, Hamza critiqued himself and told Claudia Winkleman: “I’m just too big to jive.”

This left viewers heartbroken, with many taking to social media to encourage and commend the presenter for his Jive. 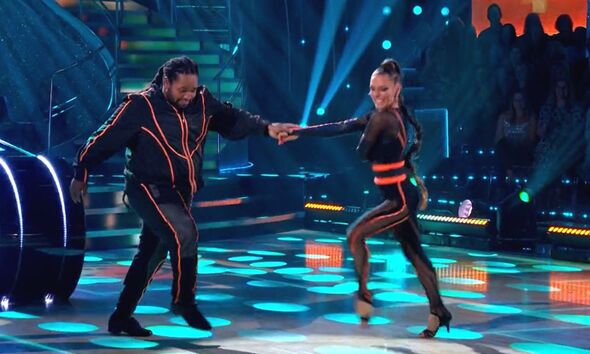 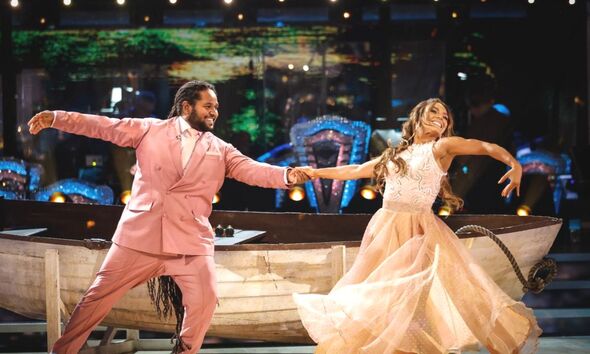 @GeorgiaEH17 tweeted: “Hamza saying he’s too big for the jive bless him someone give him a hug he’s so much better than he thinks.”

A saddened @_sapphicsnix added: “Hamza thinking he’s too big for the jive broke my heart I just wanna give him the biggest hug.”

A third viewer @caitmkearns wrote: “Hamza saying he’s too big to jive NO YOU AREN’T KING !!!”

@KittyLGallagher shared: “No I’m having a little cry at Hamza saying he’s too big for the jive, someone cuddle him immediately.”

@geordiegalg reassured: “Oh Hamza you are absolutely not too big!!”

@StrictlyOnSofa stated: “NO HAMZA!!!!!! YOU ARE PERFECT!!!! IT IS QUITE SIMPLY THE TROUBLE WITH HAVING TO DO A JIVE IN WEEK TWO!!!” (sic)

In the end, Hamza ended up securing a score of 24 for his week two performance.

After his first routine, Hamza revealed he wasn’t thinking about potentially winning the series.

Speaking on Steph’s Packed Lunch ahead of week two, he confessed: “We’re not thinking that far ahead.

“We’re just trying to get the Jive out the way to be perfectly honest.”

His professional partner Jowita Przystał, who sat beside him, added: “We need to survive the Jive and then we will think later on what’s going to happen.”

Hamza agreed: “Yeah, we take one week at a time, like whatever that week is going to be we’ll try to aim for it, work hard.

“If we get through, wicked, high five, if we don’t, then we had an amazing time.”

Strictly Come Dancing: The Results airs tonight at 7:15pm on BBC One.