The current season of Grey’s Anatomy has taken fans for a wild ride. Half of the episodes have been taking place in the real world and the other half inside Meredith’s (Ellen Pompeo) head as he is put on a ventilator while suffering from Covid and meets people she has lost on a heavenly beach. But after Thursday night’s episode mainly focused on hospital life and what Teddy Altman (Kim Raver) has been going through after the loss of Andrew (Giacomo Giannotti), the teaser for next week’s outing took viewers back into Meredith’s world.

In the short clip for the April 1 episode titled Breathe, fans saw an old face appear on the beach after almost a decade away from the show.

Meredith’s half-sister Lexie (Chyler Leigh) will be the next character to pay a visit to the beach.

Leigh joined the show as Lexie at the end of season three in 2007 and stayed on as a main character for five seasons, as a surgical resident at Seattle Grace Hospital.

She stayed until her death in the season eight finale, in the same plane crash that killed Mark Sloan (Eric Dane). 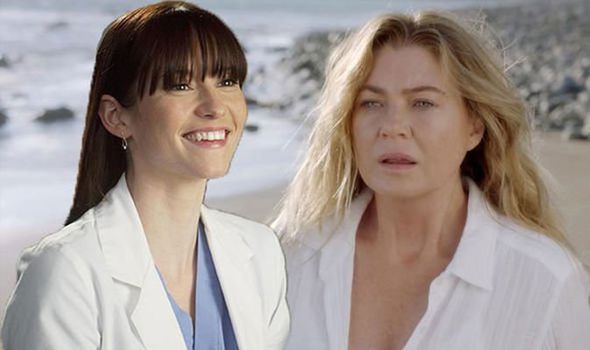 Now, Lexie is back seemingly to give her sister some guidance.

In the trailer, Meredith is sitting on the beach and says: “I like it here.”

Lexie asks her: “Are you going to stay?” but the clip leaves that to be revealed during next week’s episode.

When the actress originally left the show in 2012 she said: “Earlier this year, I made the decision that Season eight would be my last. 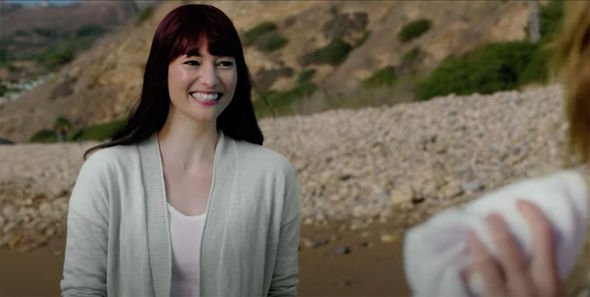 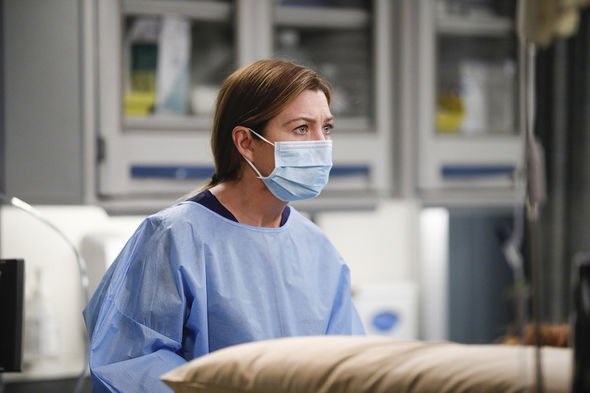 “I met with [series creator] Shonda [Rhimes] and we worked together to give Lexie’s story appropriate closure,” she told TV Line at the time.

However, even after her departure, she remained one of the show’s most beloved characters.

“I’m F**king Crying! I stopped watching Grey’s Anatomy at Season 8 because of Lexie and now 10 years later she’s finally back! AND GOD SHE AGED PERFECTLY!!!” said one fan on Twitter.

“LEXIE GREY IS COMING BACK TO GREY’S ANATOMY. WE ARE GOING TO SEE ALEXANDRA CAROLINE GREY BACK ON GREY’S ANATOMY AFTER ALMOST 9 YEARS,” added another.

A third person commented: “I’m going to watch the next episode of Grey’s Anatomy just for Lexie. I don’t care if I skip 9 seasons just for 1 episode. #GreysAnatomy”

A fourth speculated: “Grey’s anatomy bringing back lexie next week meredith just isn’t gonna wake up is she.”

Lexie is the third deceased character to come back to Meredith’s beach.

This has raised the question amongst viewers of what exactly this place is, whether it’s a place in between the living and the dead or an illusion in Meredith’s head.

Grey’s Anatomy showrunner Krista Vernoff explained to The Hollywood Reporter they carefully crated the beach so that it would fit with “whatever your belief system is”.

To find out whether Meredith will wake up, fans will have to tune into next week’s episode.