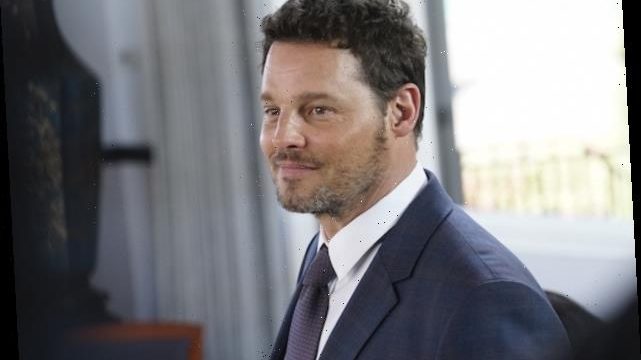 High on the list of things that we Grey’s Anatomy fans dislike about the abrupt departure of original cast member Justin Chambers is the fact that he’s already gone — meaning we didn’t even get a chance to “say goodbye,” as it were, to his beloved character, Dr. Alex Karev.

The actor made what turned out to be his final appearance in the Nov. 14 episode, then in the midseason finale a week later, the audience learned that Alex had returned home to Iowa to take care of his mother. And that, it seems, was that. Obviously, Karev’s continued absence will have to be addressed on air in or shortly after the Thursday, Jan. 23, winter premiere, “Help Me Through the Night” (in Grey’s‘ new timeslot, 9/8c). But also obviously, it won’t be a showcase for Chambers or the kind of sendoff for which we might have hoped. (And which, it isn’t hard to argue, Alex deserved.)

That being the case, TVLine has dreamed up 10 three-episode arcs that we’d have preferred the show use to usher Karev off the canvas. (Although, let’s be real — anything would have been better than nothing, right?) Our ideas run the gamut from happy endings to bittersweet sayonaras to, yes, several of the sort of tear-jerkers for which the series is so well-known.