GOGGLEBOX favourites the Baggs family have revealed the "secret brother" who "wasn't allowed" on the reality TV show.

The Sun previously reported how the Essex-based clan was missing one sibling after bursting onto the Channel 4 series. 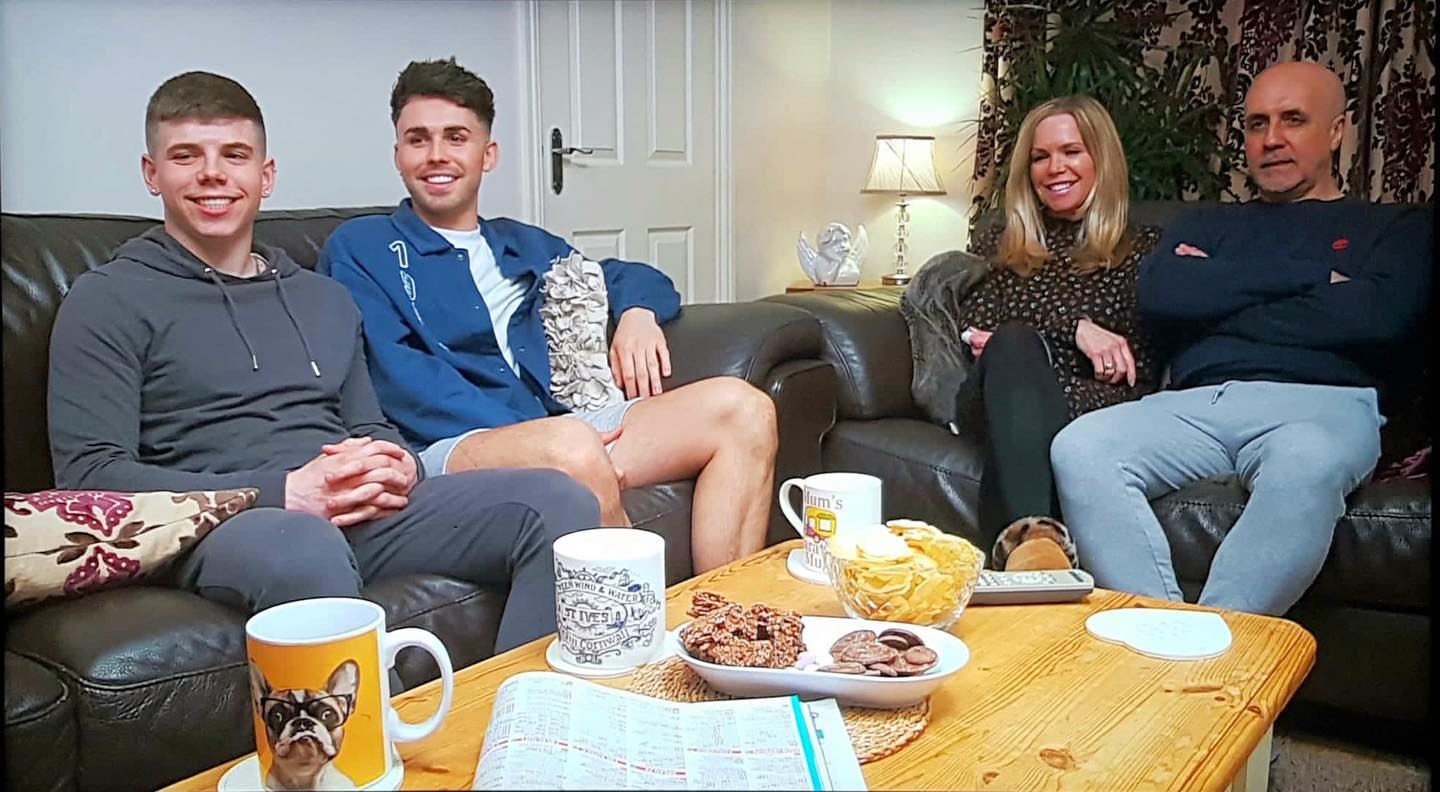 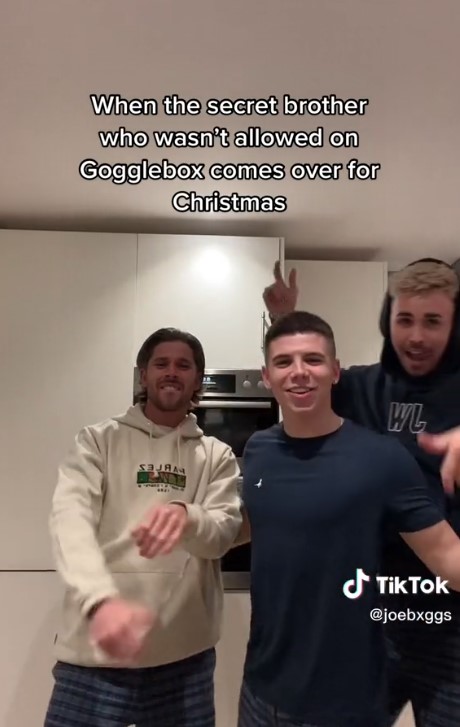 Gogglebox saw mum and dad Lisa and Terry joined by their offspring Joe and George.

The foursome generally all appeared together at the family home, where they thrilled viewers with their witty commentary.

Though they sensationally quit the series earlier this year after three series, stating they "couldn't commit."

Yet a new TikTok video shows absent brother Danny, with the hilarious caption: "When the secret brother who wasn't allowed on Gogglebox comes over for Christmas." 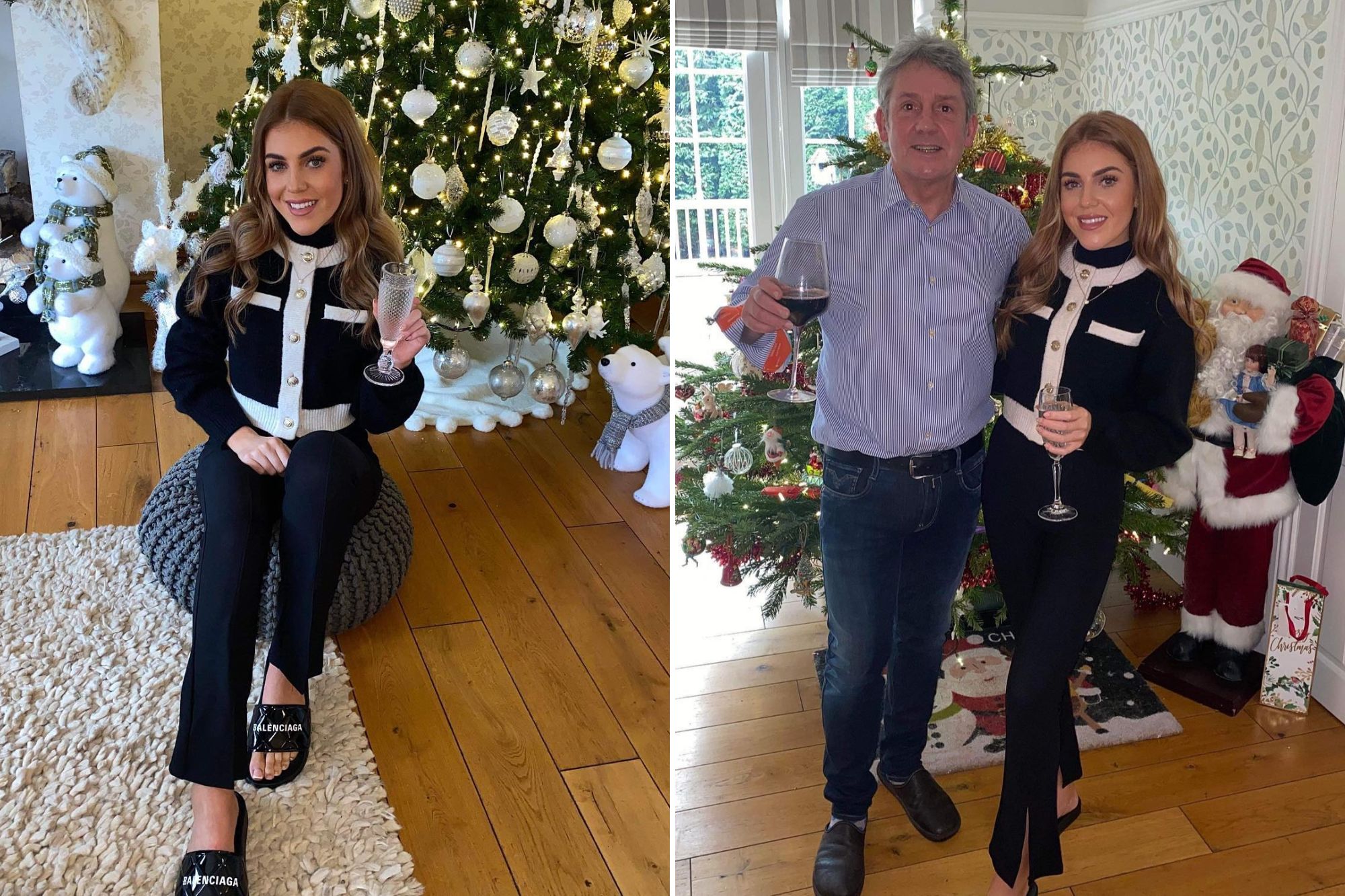 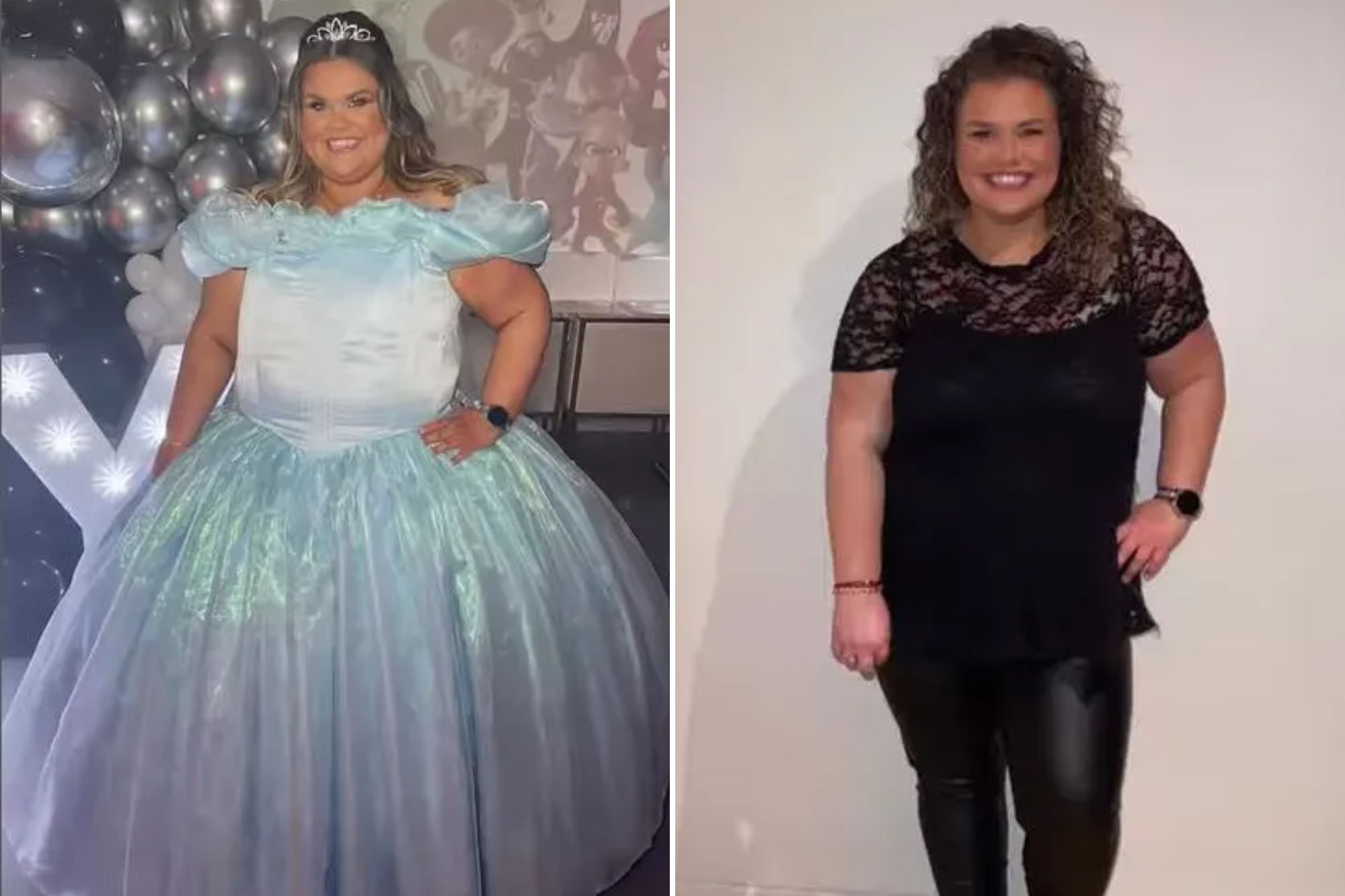 Joe uploaded the video which showed the trio dancing in the kitchen.

One fan promptly quizzed: "Why have you been hiding him? Give him his own Gogglebox slot."

Another simply added: "No way."

Mum Lisa then got in on the banter as she quipped: "My secret son." 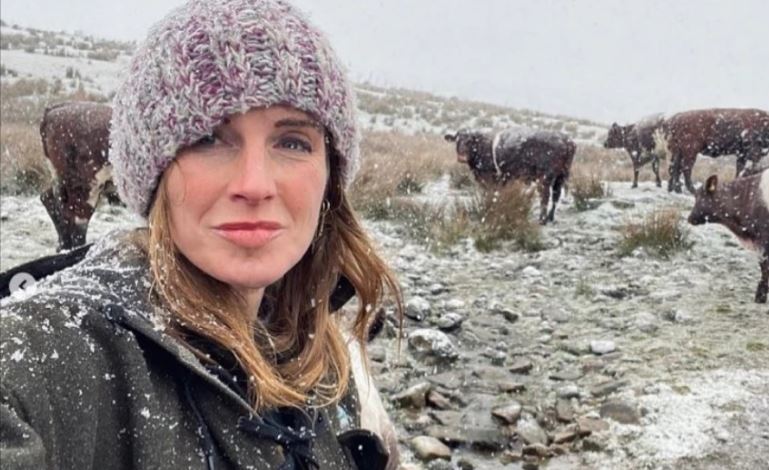 Amanda Owen reveals how Christmas was 'blighted' after 'vicious' ordeal 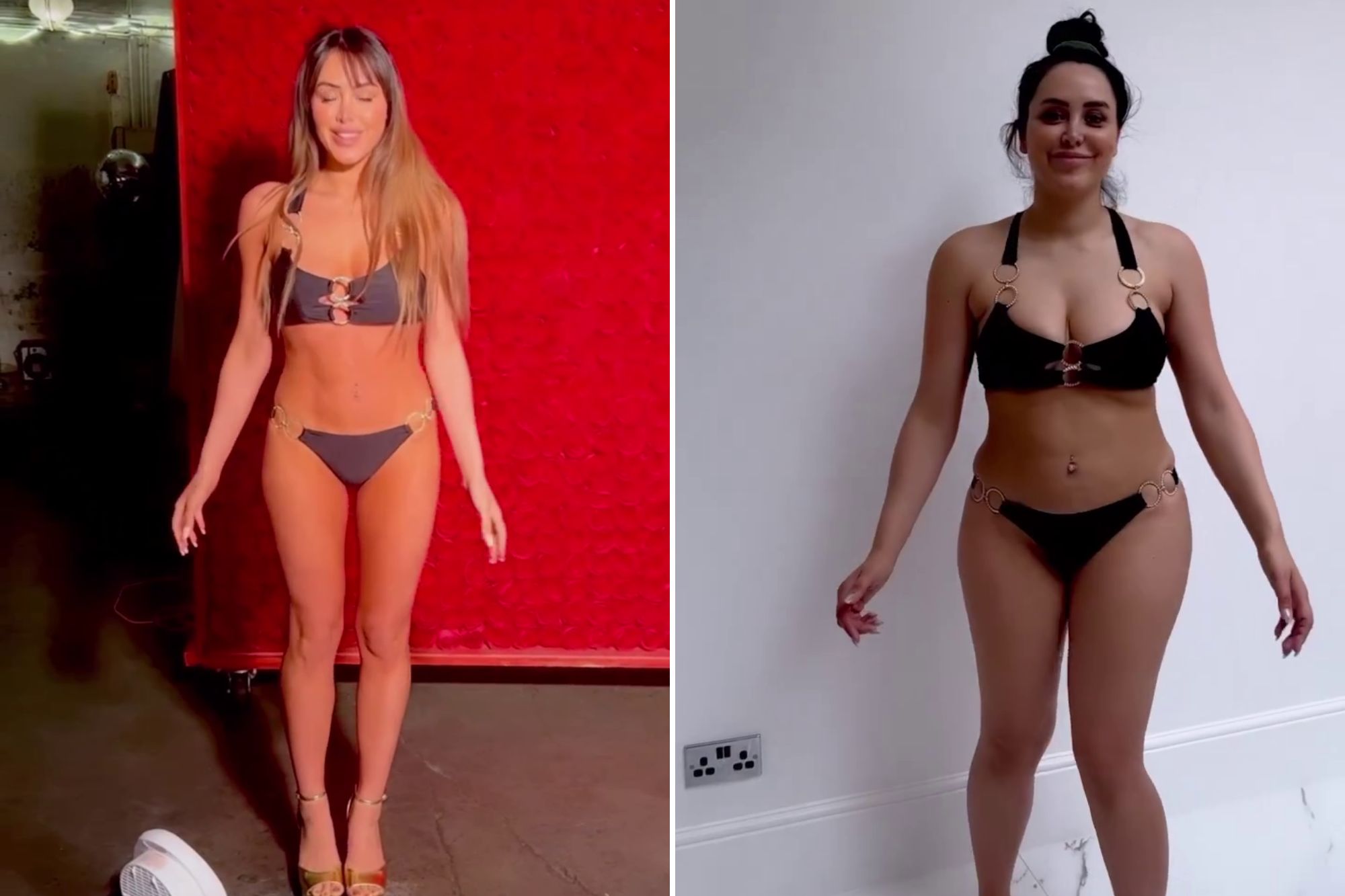 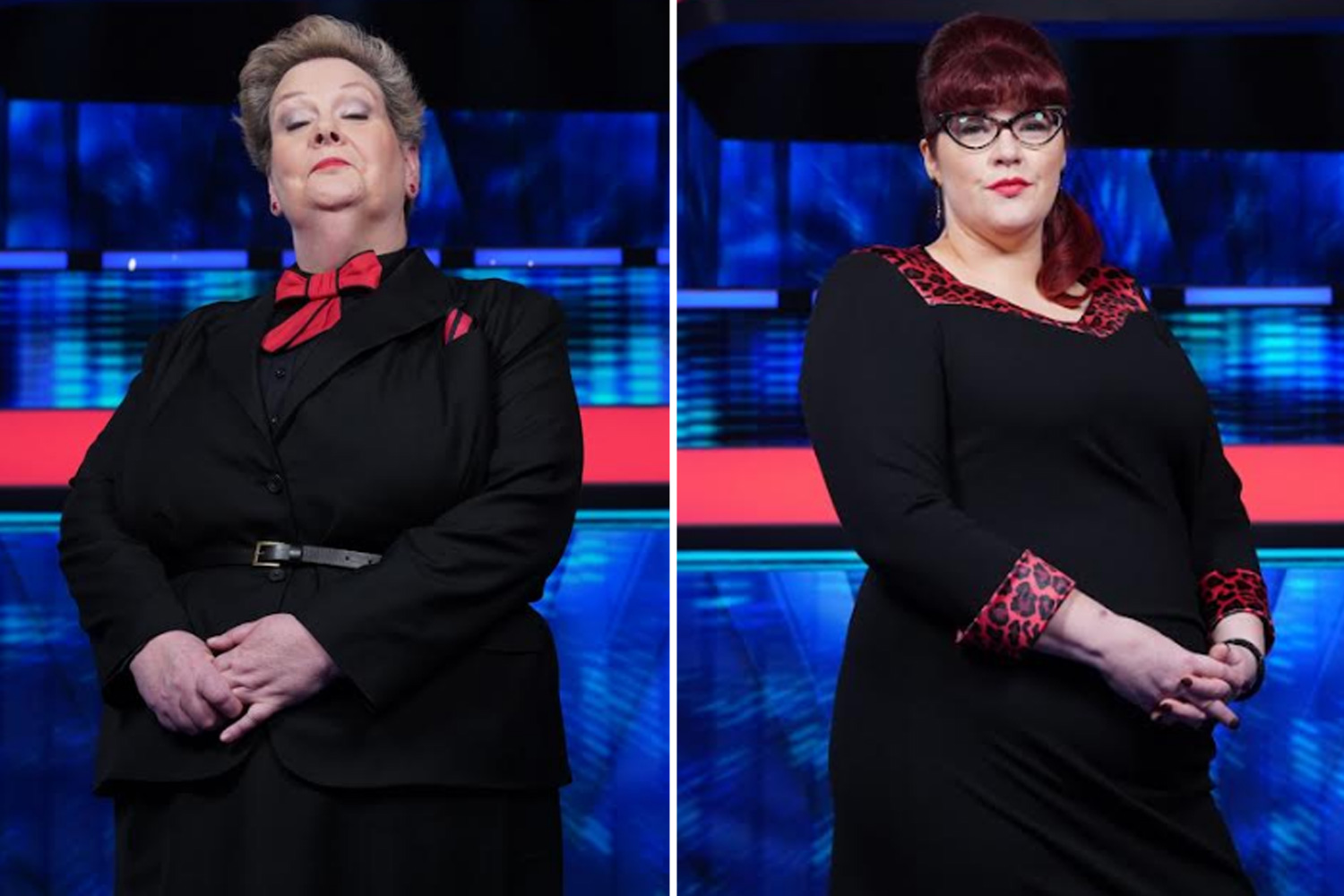 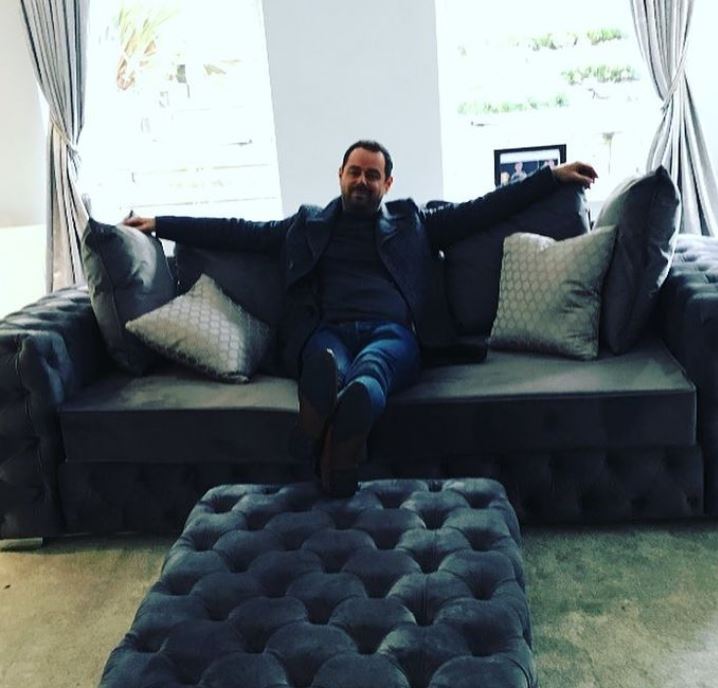 Lisa’s other son is named Danny Bayley, 31, and previously could be seen in a snap alongside his little brothers at her 50th birthday bash last year.

In the sweet post, Lisa appeared in a leopard-print dress clutching a balloon with ‘50’ on the front, smiling for the camera with her smartly-dressed lads.

Meanwhile, it is well known that appearing on Gogglebox can bring in some serious cash, with each family earning a reported £1,500 per month on social media.

Joe boasts a whopping 600,000 TikTok followers – many of whom he’d already attracted before appearing on the show.

On the account, which has an eye-popping 20 million likes, the 23-year-old posts hilarious videos.

In a recent clip, he could be heard in fits of laughter as George prances about in a pair of size-11 gogo boots that his bro bought for Halloween.

Meanwhile, it was Joe’s side-splitting content that got the family noticed by Gogglebox head honchos in the first place. 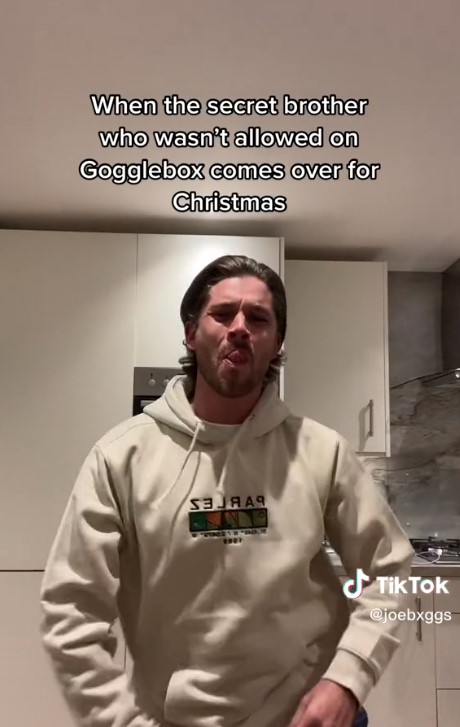 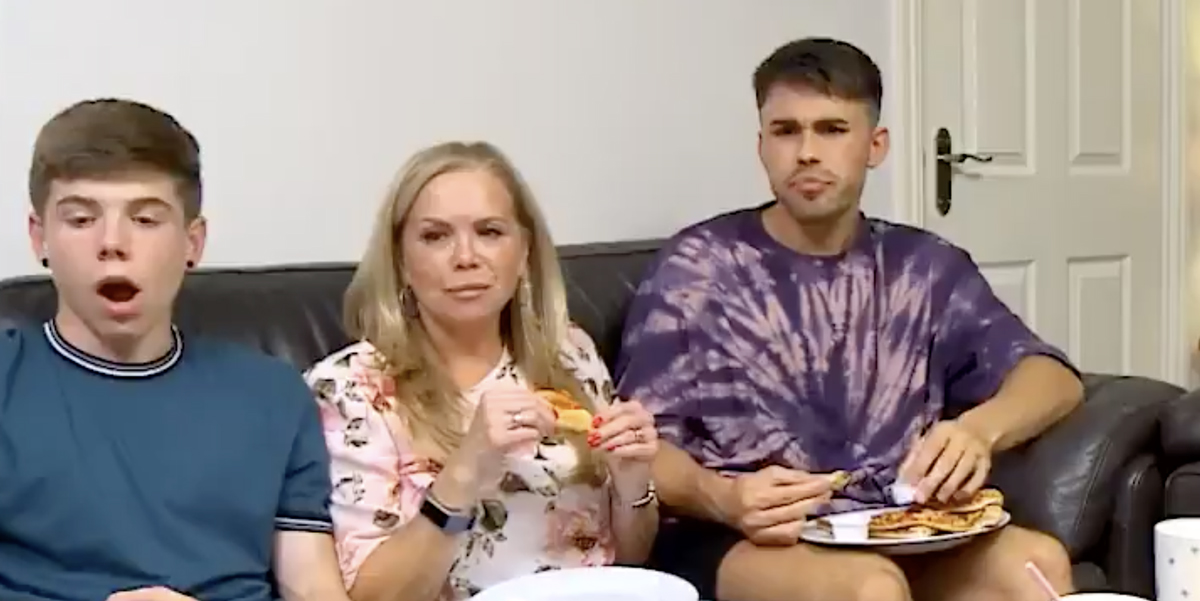 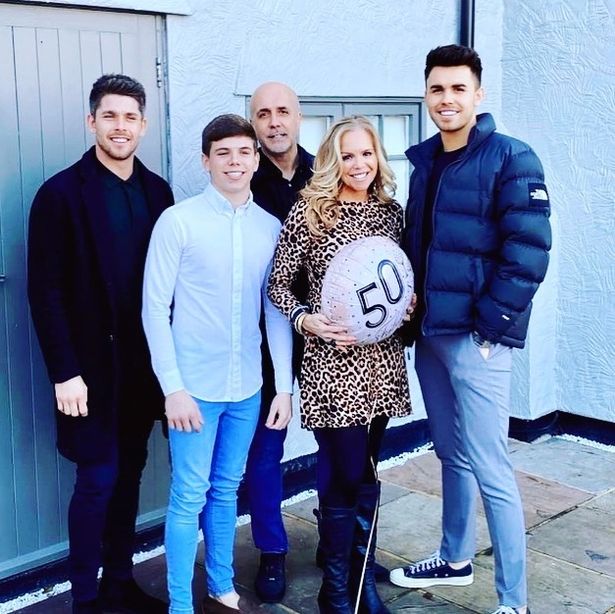