GOOD Morning America fans are shedding tears of laughter after the show's new host shared a photo of herself alongside Whoopi Goldberg.

Janai Norman, a new addition to the anchor desk on GMA Weekend Edition, shared a photo of herself hugging Whoopi in an Instagram post this week. 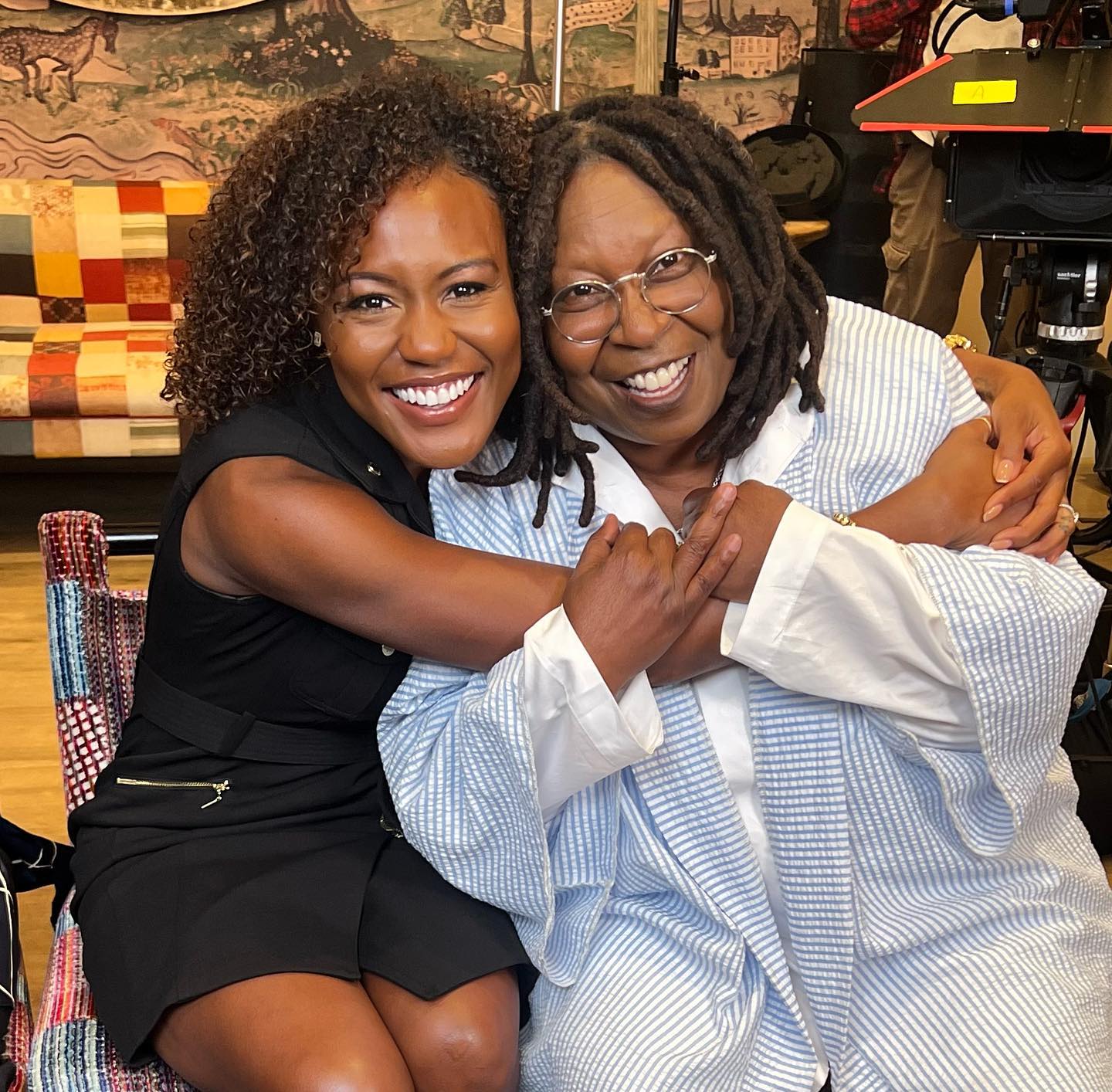 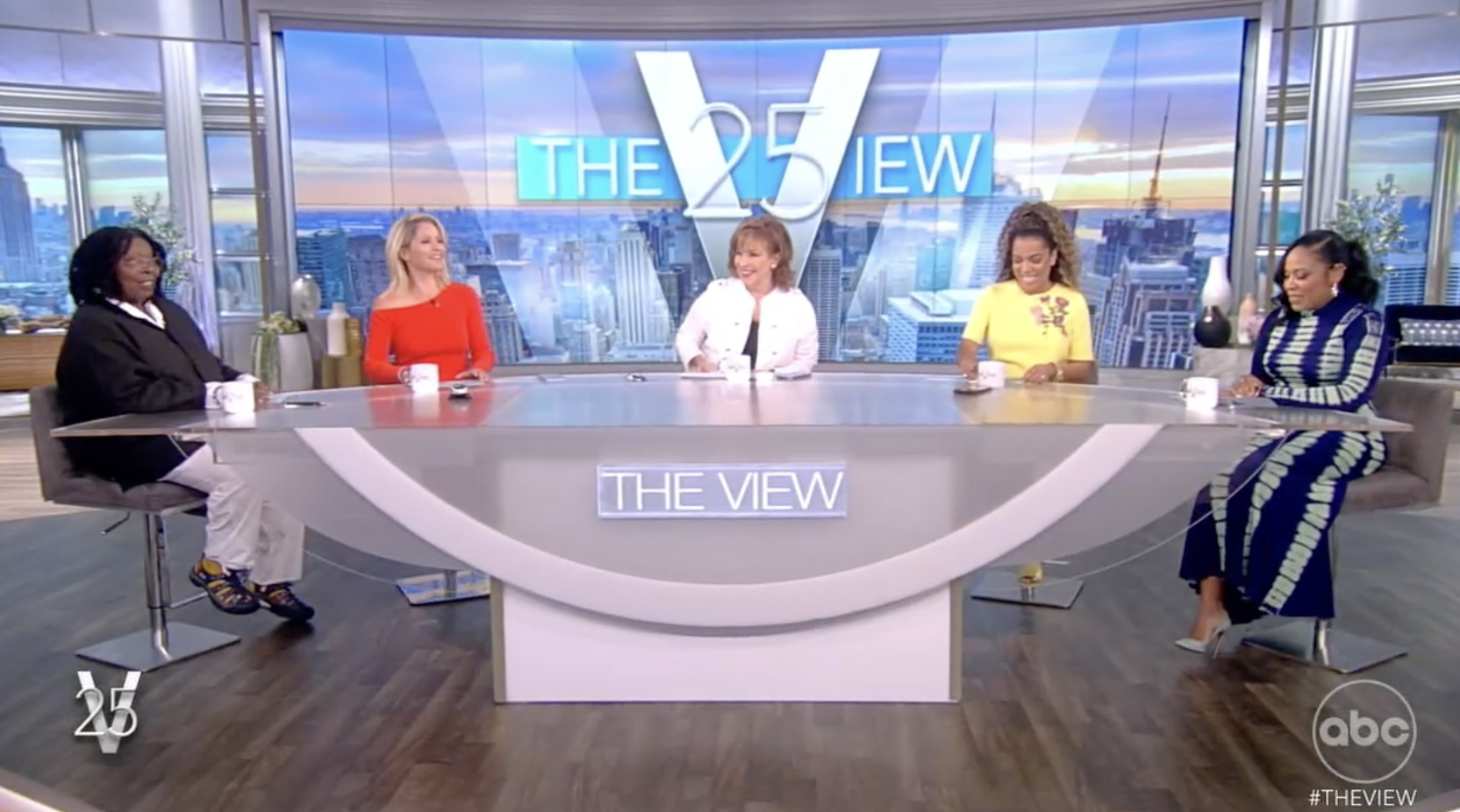 GMA's newest host, who recently dropped $2.2 million on a gorgeous New Jersey mansion, wrote alongside the image: "I told her I was gonna caption this, 'you in danger, girl.'"

In the Instagram post, Janai is seen smiling side-by-side with Whoopi, as her arms are stretched around the 66-year-old comedian.

The "you in danger, girl" caption refers to a memorable line in the 1990 film Ghost when Whoopi played Oda Mae Brown, a spiritual advisor who was trying to relay a message to the main character Molly from Sam, who is deceased. 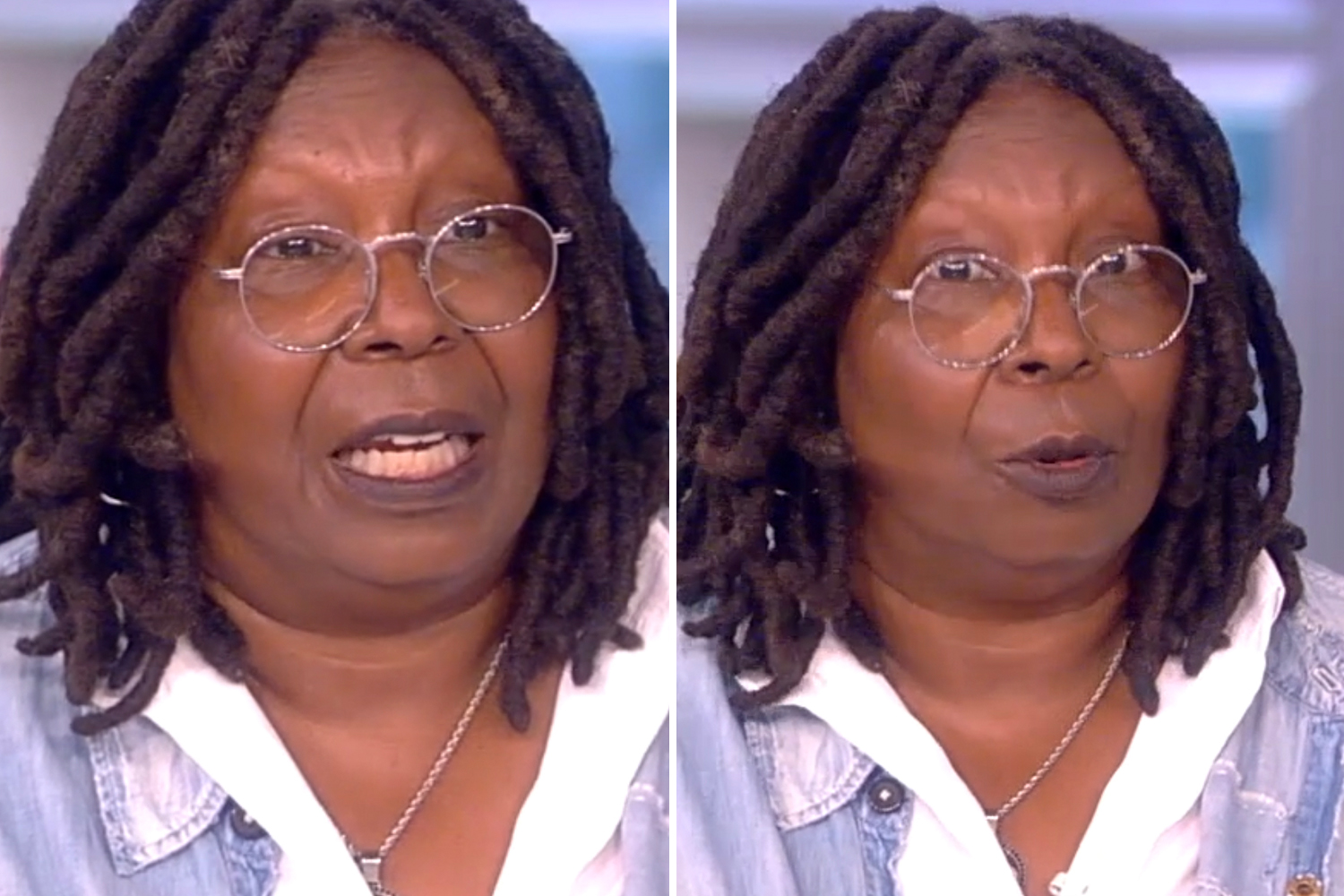 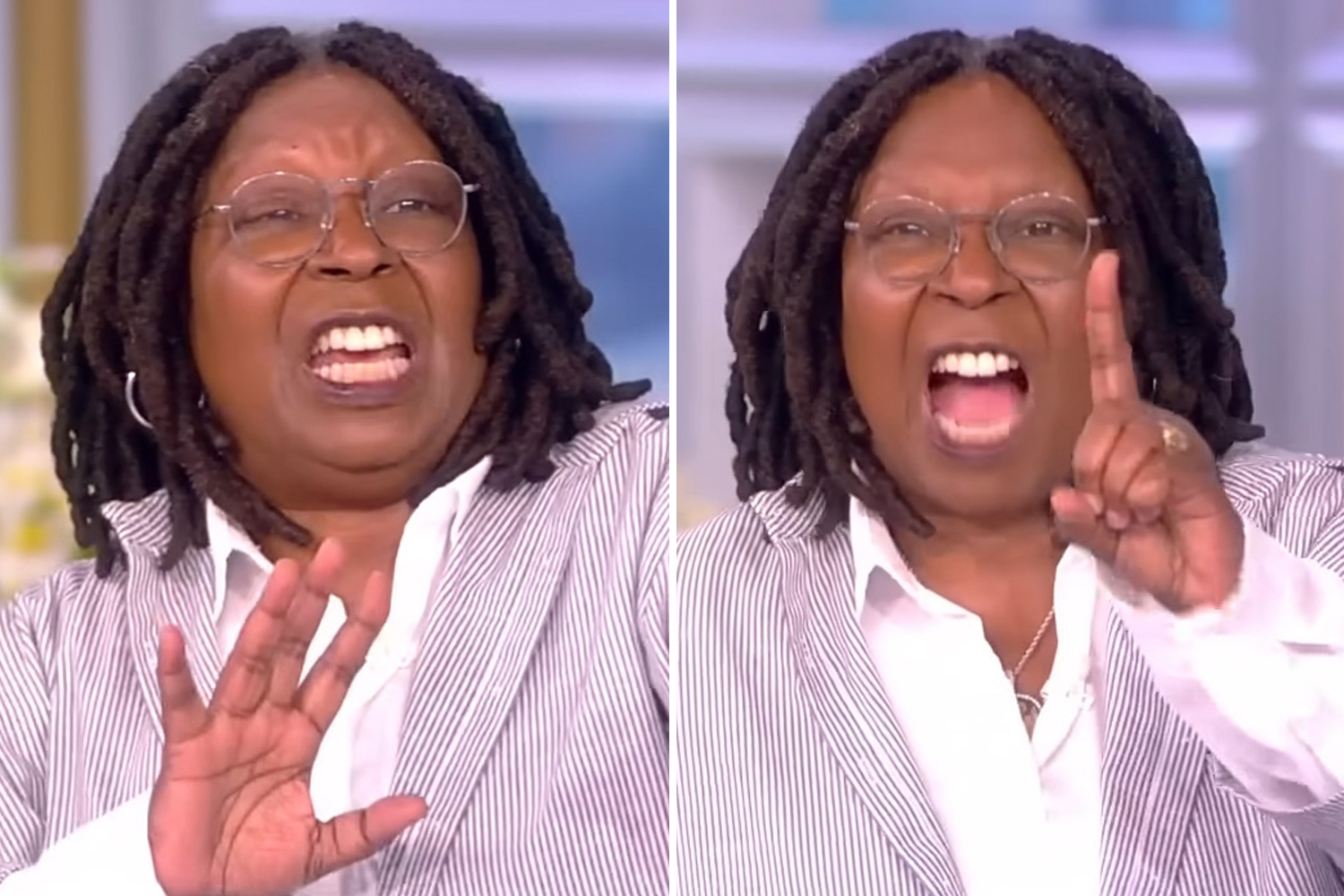 Fans immediately took to the comments section to applaud Janai for her comical post, with many sharing the face with tears emojis.

One Instagram user wrote: "So you just gonna keep breaking through huh? Loving every moment of this!!"

Another said: "Hahah!!! Perfect caption. This is so amazing Janai!!!!"

"The best caption! Hands down!" wrote a third user, while a fourth fan dubbed the pair "double trouble."

Despite the commentary being flooded with laughter and praise, some fans weren't so nice.

One critic commented: "Janai you and her are two different people at two different levels. Don't stoop to hers. You are a classy one."

Another said: "Am a big fan of yours, not Whoopi."

The social media post comes about one month after The View fans vowed to boycott the show over Whoopi's cursing live on air.

And now, Whoopi has fueled rumors she's quitting The View as she's announced a new project that "feels right."

Fans have endlessly expressed that after 20 years on the Barbara Walters-founded women's panel show, Whoopi should focus on her wheelhouse – live-action comedy acting.

In just the past few weeks as the show's moderator, she has forgotten names and projects when announcing them.

Whoopi has also done everything from cut-off Joy Behar mid-conversation, trip over her words, shade famous singer Lizzo, and even messed up her introduction of US Senator Raphael Warnock.

Meanwhile, GMA fans think Janai should be getting "combat pay for putting up" with Whit Johnson after a rude joke made during the new host's debut.

Janai, 32, was named the new co-anchor for the weekend edition of GMA on July 5.

Whit Johnson has been co-anchor of the weekend editions of GMA since September 2018.

During the morning show earlier this month, Janai was on the news desk alongside Whit and news anchor Eva Pilgrim.

When Janai made her debut on her ABC show, viewers claimed they noticed a spark of tension between the anchors.

Whit turned to his co-anchor and said: "This is like the TV equivalent of putting a ring on it."

Boy, 17, ‘killed half-sister, 4, by trapping her inside plastic box’ in woods

One fan said: "Yes, congratulations to Janai! Unlike Whit, love her bright smile and warmth. Her personality comes right through the screen into my living room!"

Another said: "Janai, please tell me you are getting combat pay for working with Whit Johnson!" 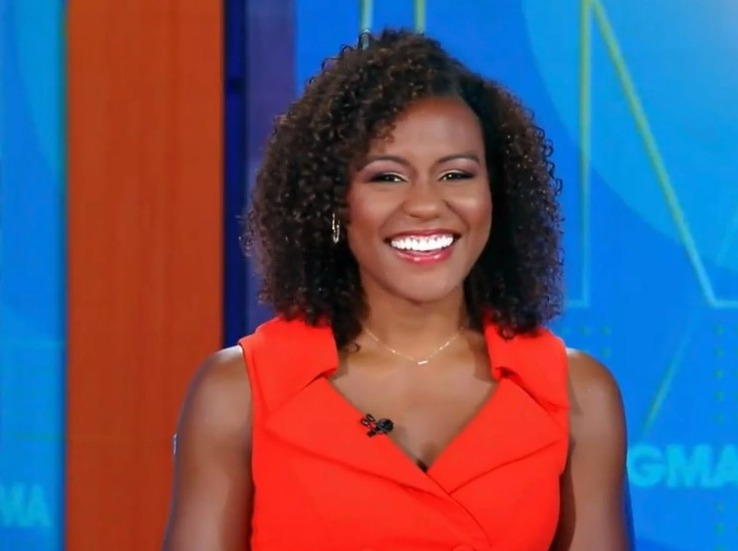 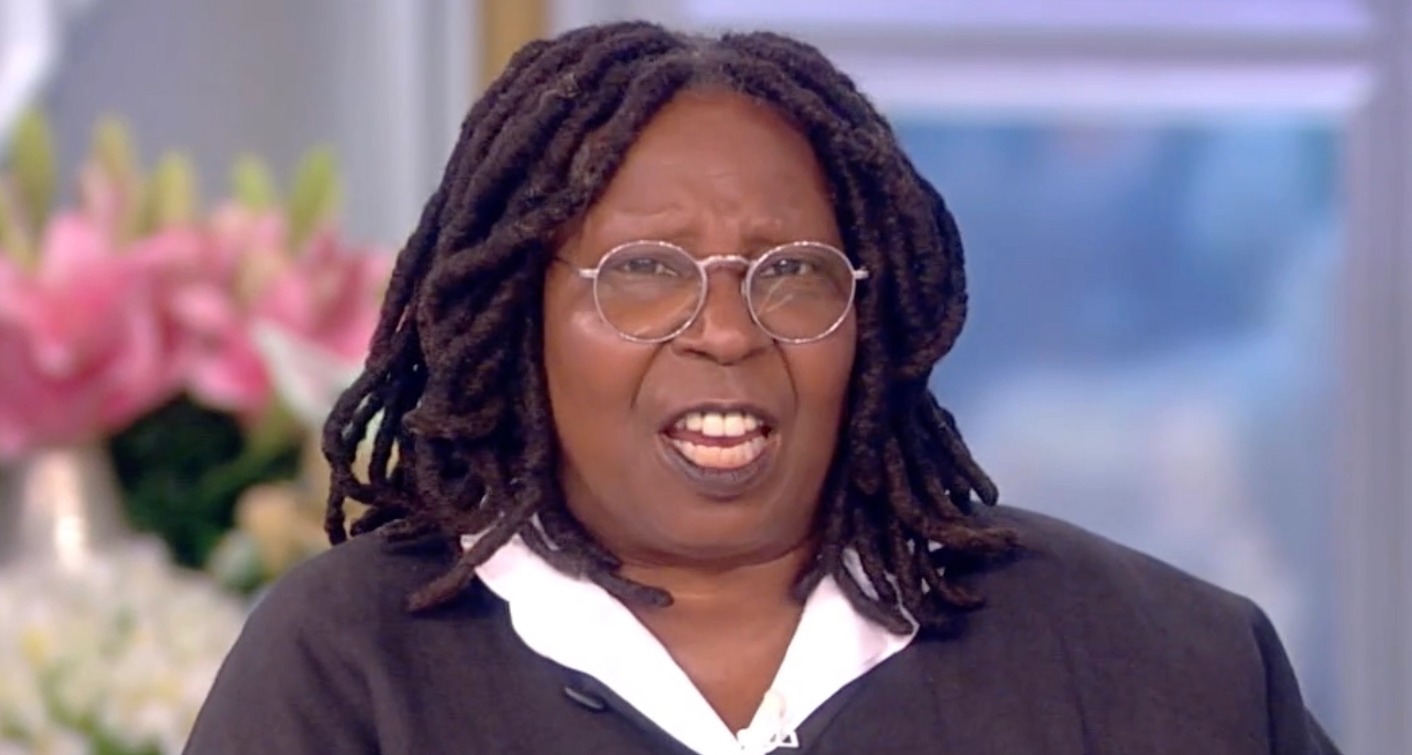