GIGGLING Cara Delevingne looks to be having a fun time during a modelling shoot.

The supermodel, 28, was seen pulling a series of funny faces and poses in these behind-the-scenes shots from a promo for Puma. 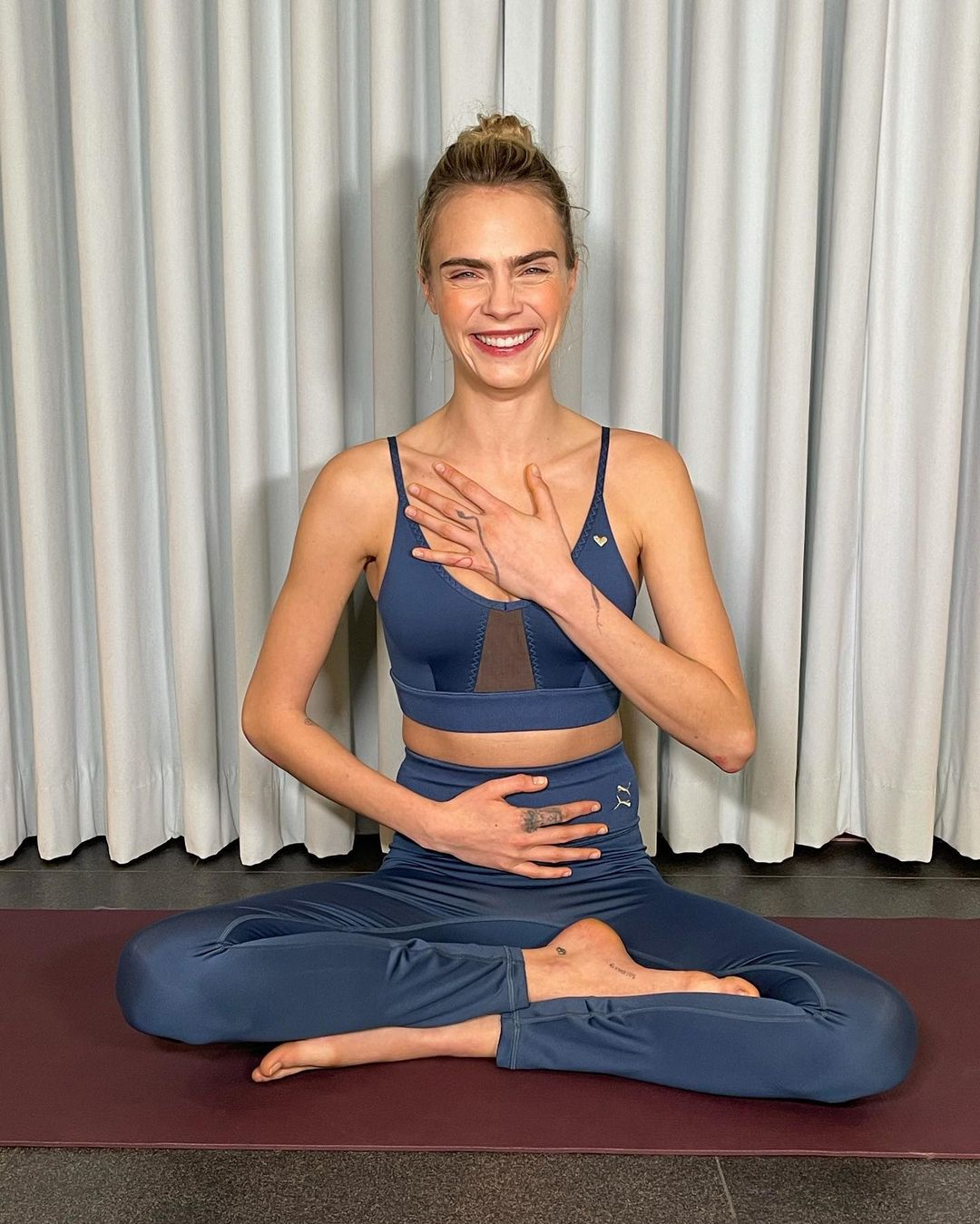 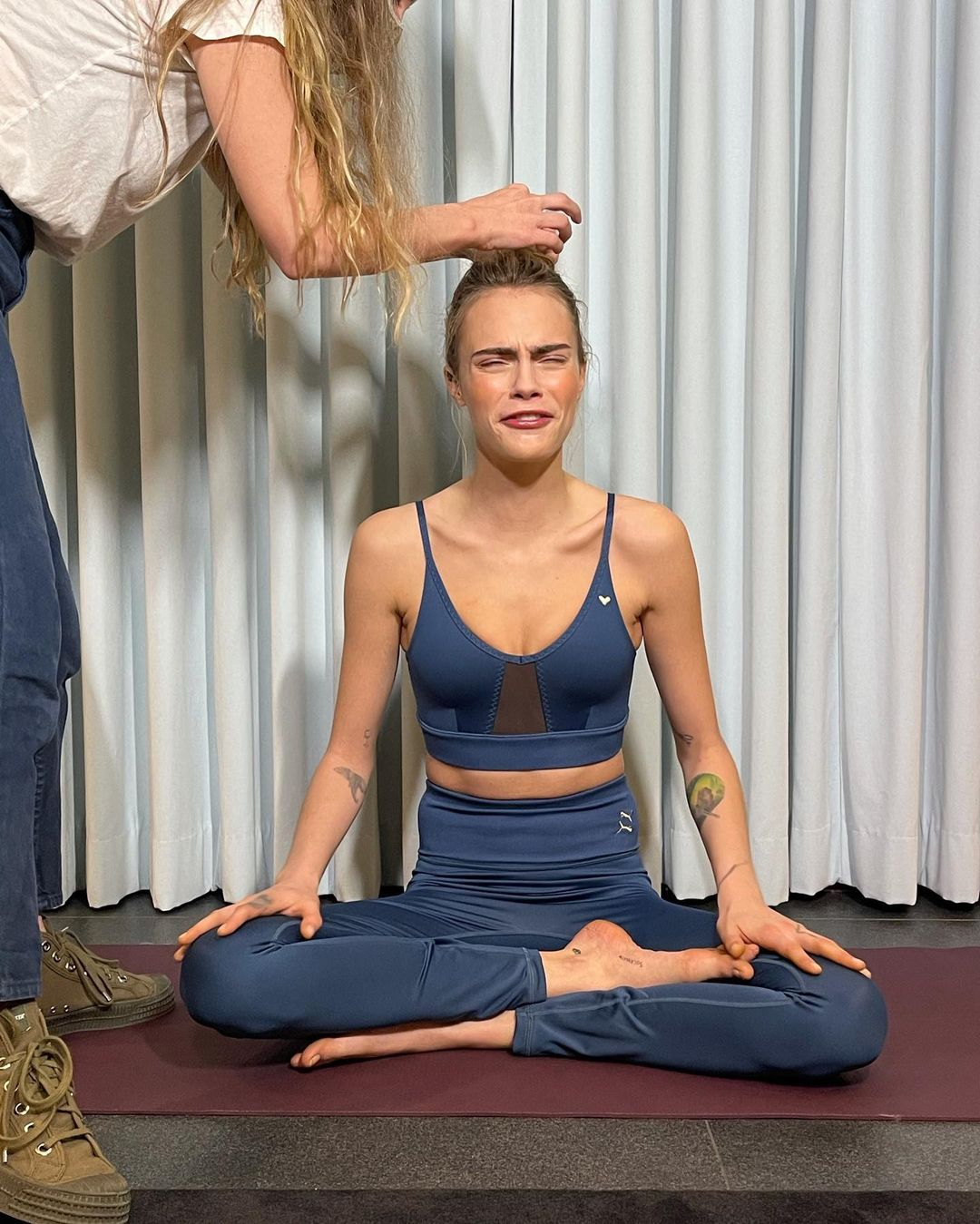 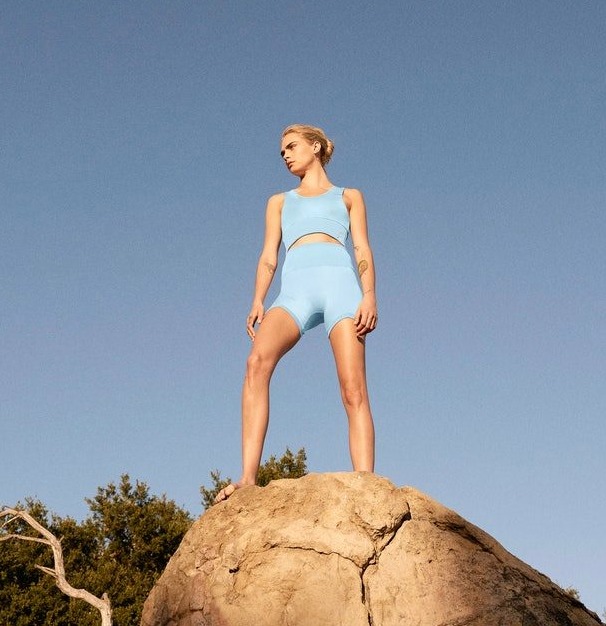 Cara showed off her lighter side after she admitted last week that she became suicidal as she struggled to come to terms with her pansexuality — attraction to all genders.

She said she was ashamed and disgusted at first “but actually that was the part of me that I love so much and accept”.

She said: "The idea of being same sex, I was disgusted by that, in myself. 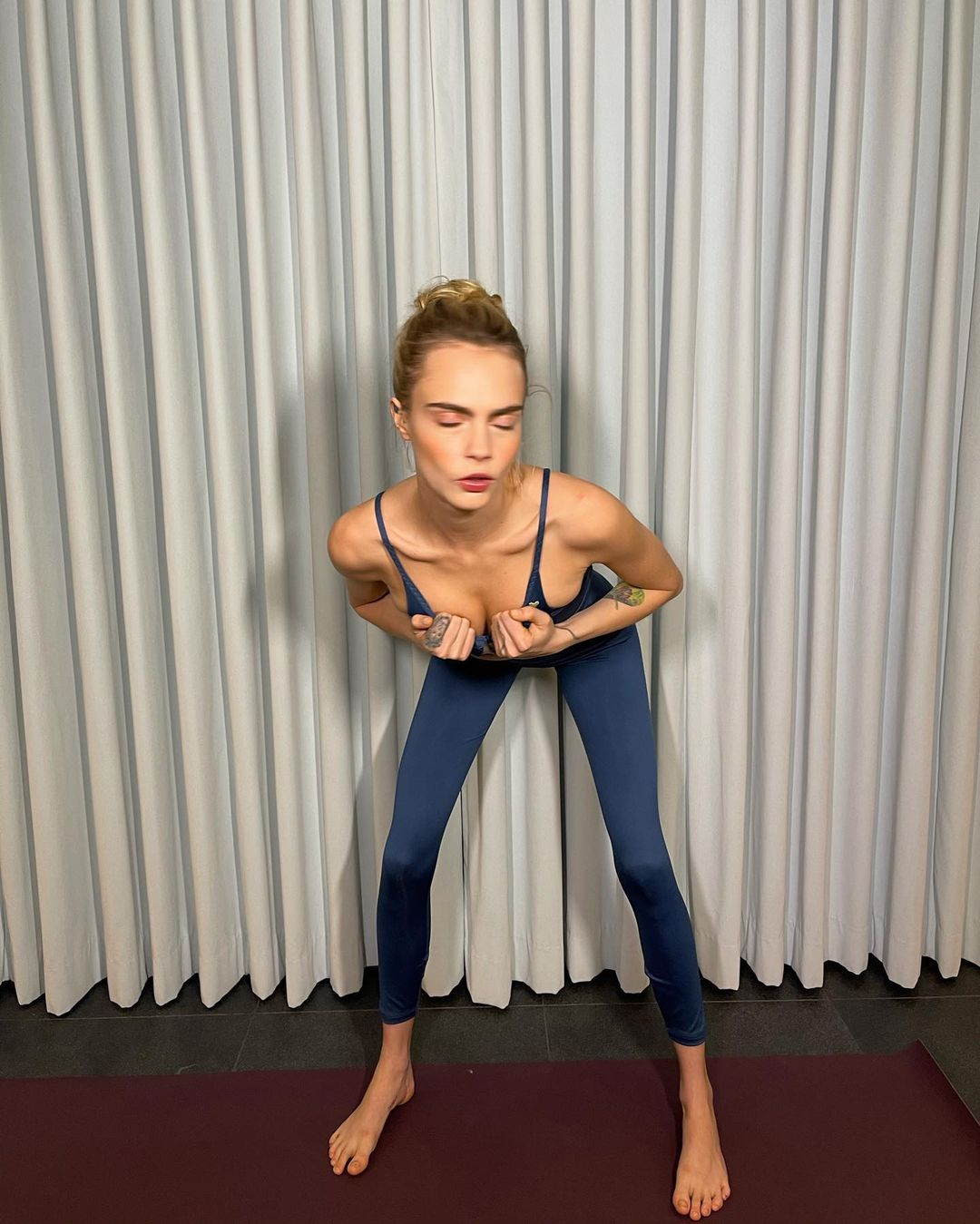 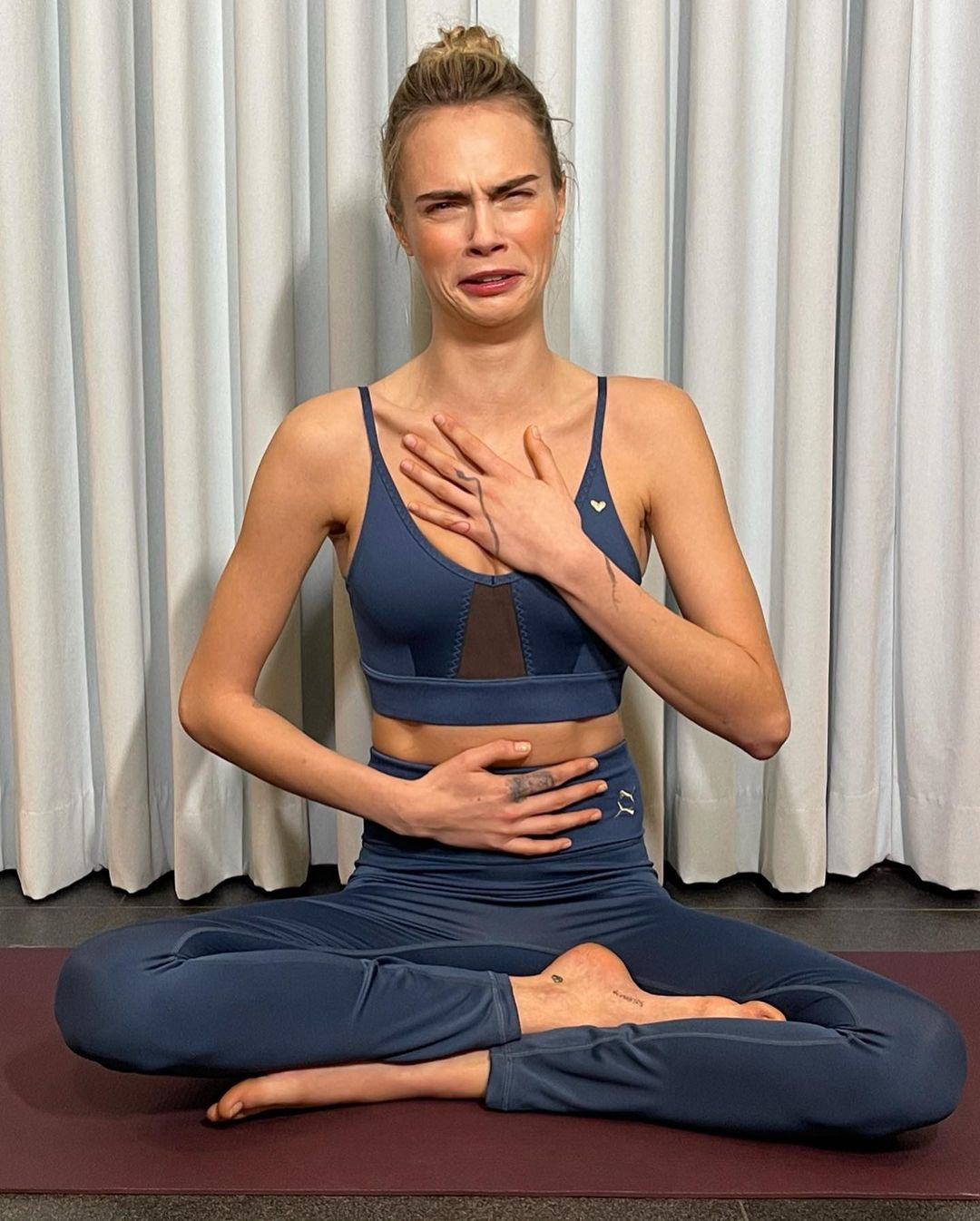 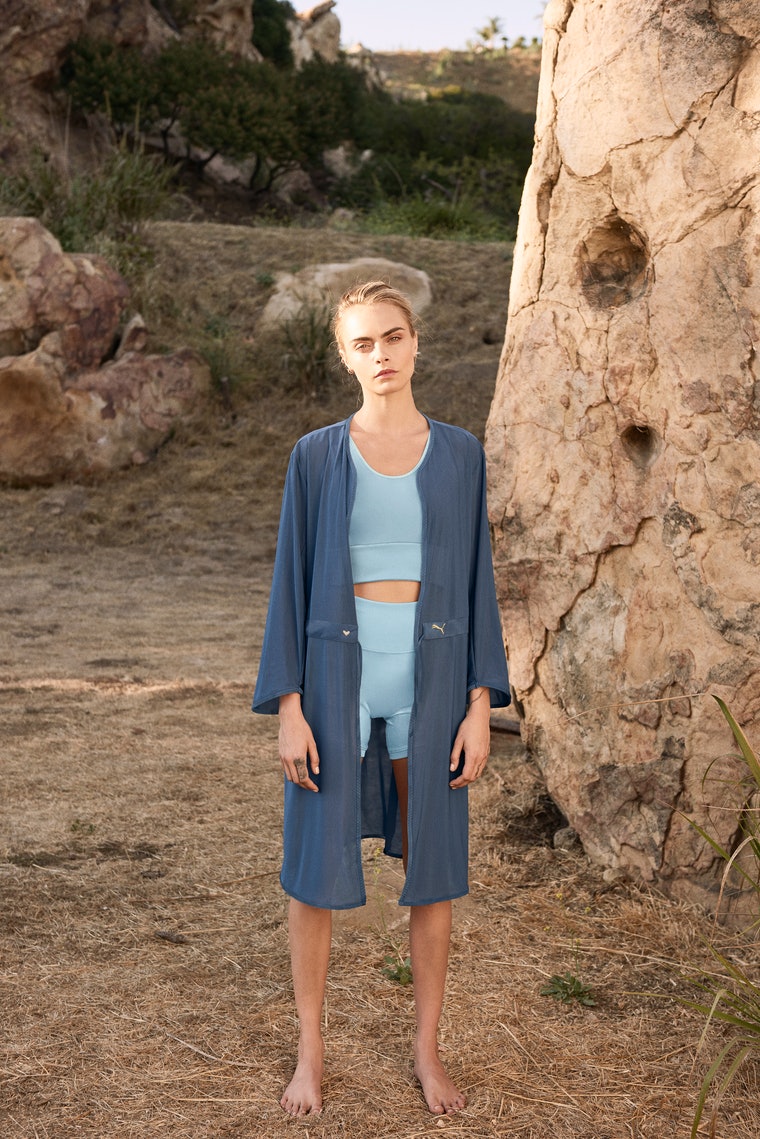 “I do correlate the massive depression and the suicidal moments of my life to that because I was so ashamed of ever being that.

“But actually that was the part of me that I love so much and accept.”

Cara currently identifies as pansexual, which means a person is not limited in their sexual choice by biological sex, gender or gender identity.