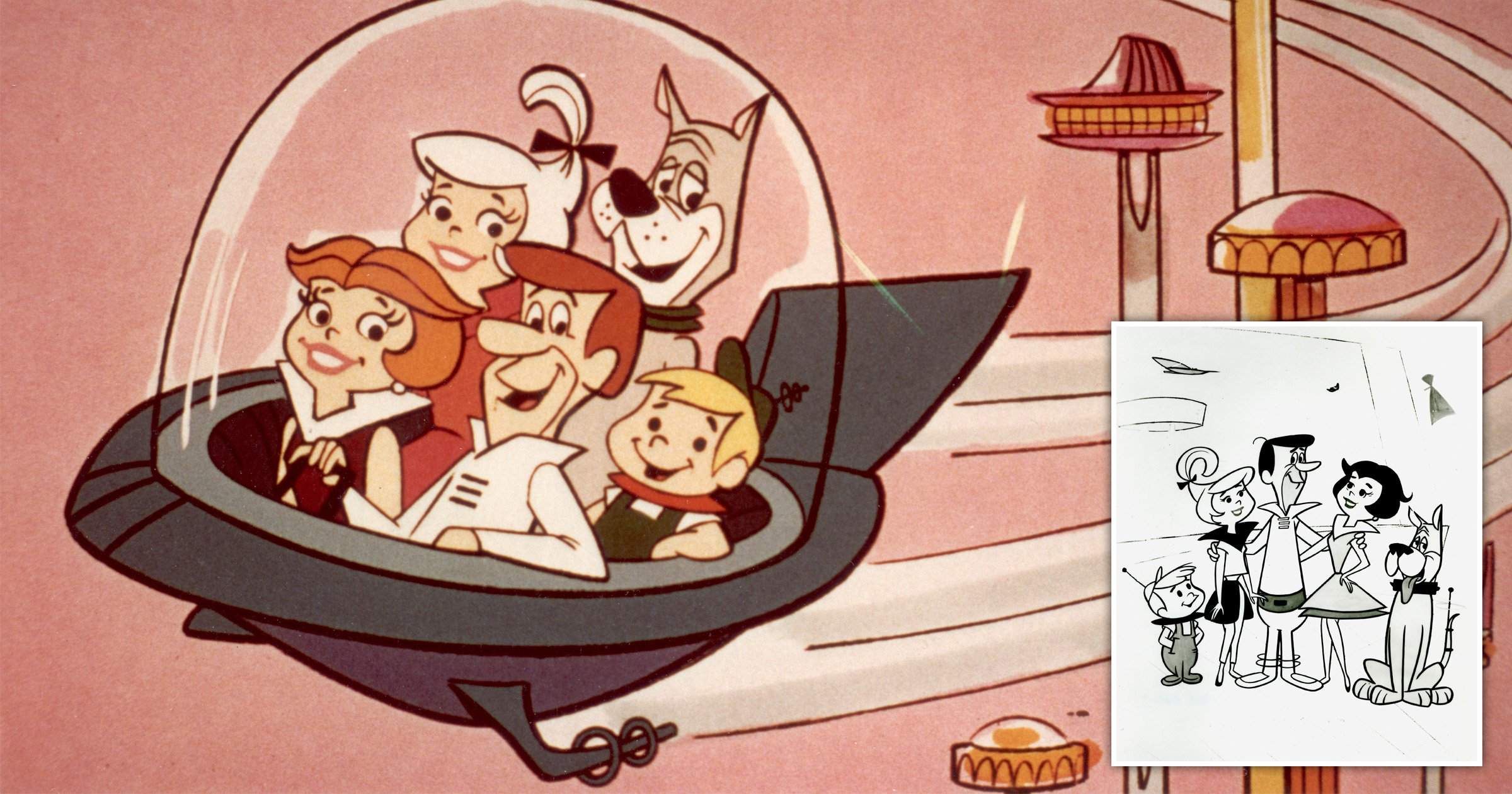 In that fun but slightly alarming way that TV and film classics set in the past eventually age up to modern times, we have now reportedly reached the age of a Hanna-Barbera icon.

Today apparently marks the beginning of the life and times of one George Jetson, something which fans are keen to embrace.

That’s right, Sunday July 31 2022, is the day that legendary cartoon George is said to have graced the world (or should we say universe?) with his presence – and flying cars aren’t quite the main mode of transport, as predicted back in the 1960s.

‘I don’t mean to alarm anyone, but someone is about to give birth to George Jetson,’ he wrote on the social media platform, alongside a screenshot showing the character’s date of birth as July 31 2022 on Wikipedia.

However, an unknown person has since swooped in to edit the page so it reads ‘c. 2022’.

This suggests the theory, according to AV Club, that the family is always 100 in the future from whatever the current year is, meaning a birth date or year cannot be pinned down.

It does, however, rely on viewers taking this later direct-to-video crossover release as canon, when most regard Jetsons: The Movie as the series’ finale.

A long-gestating film reboot has been doing the rounds in Hollywood for some time now, with Kanye West even looking to become involved previously.

Other important past cinematic dates that have disturbed people include the Terminator franchise’s Judgment Day, which was initially August 29, 1997, although it has been postponed in later outings.