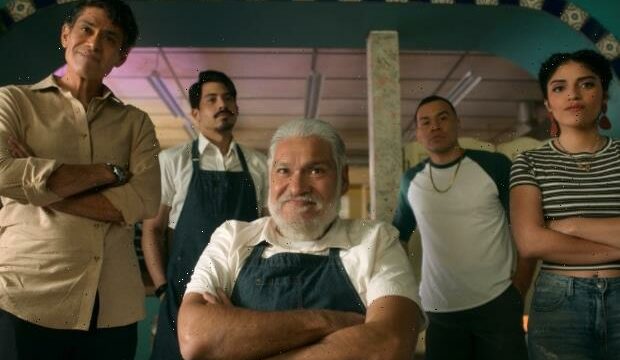 Gentefied is closing up shop at Netflix.

The half-hour comedy from co-creators Marvin Lemus and Linda Yvette Chávez has been cancelled after two seasons, our sister site Deadline reports.

Lemus previously opened up to TVLine about Pop’s deportation story, saying he and the writers approached the season “wanting to explore this other facet of immigration that we don’t normally get to see.” 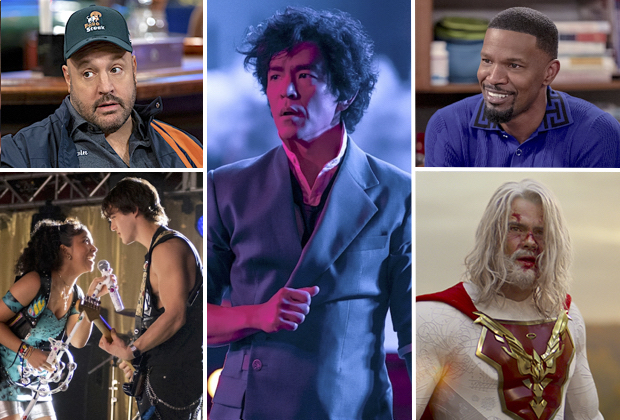 “To get into the nuance of how it affects the entire family and how family separation can look in a way that happens every single day, where people are just trying to be in their joy, trying to create memories… but in the background, always having this looming dark cloud…. We wanted to do that while still being able to see all of their joy and how they use the humor to cope with it,” he explained.

America Ferrera, who served as an executive producer and director, touted the series for reflecting her experiences on-screen. “To imagine that this brown family went and Airbnb’d a beach house to go sit around a beautiful campfire and celebrate their Christmas… it’s so simple, but it made me cry to think that we don’t get to see ourselves in these contexts,” she previously said. “Why shouldn’t we get to see ourselves in that way? And there are so many of those moments all throughout the season.”