GEMMA Collins has claimed she is "up all night" and rarely sleeps just like "genius" Simon Cowell.

The former Towie star joked she is just "like a witch" as she suffers rampant insomnia – but said she doesn't let it hold her back. 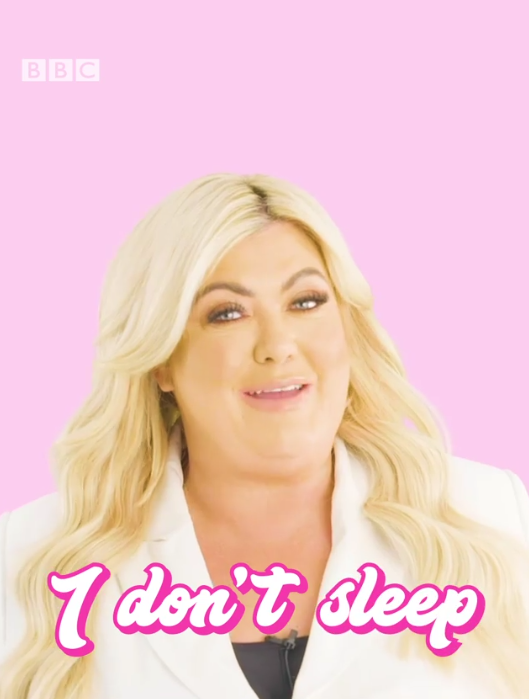 Gemma rubbished the stereotype of reality stars being lazy and said she does her best work at the 'midnight hour'.

Speaking on her latest podcast for BBC Radio 1, The GC said: "I’m a witch, I’m up all night, this is no joke.

"One of my friends says I'm like the sister of Count Dracula. A lot of people think all these reality stars are just lazing in bed.

"But all the best people are. All the geniuses. I’ve heard Simon Cowell is awake all through the night … To be honest that is when I get all my work done.

"I respond to emails, I respond to WhatsApp messages, and what is better than to wake up to a message from The GC?" 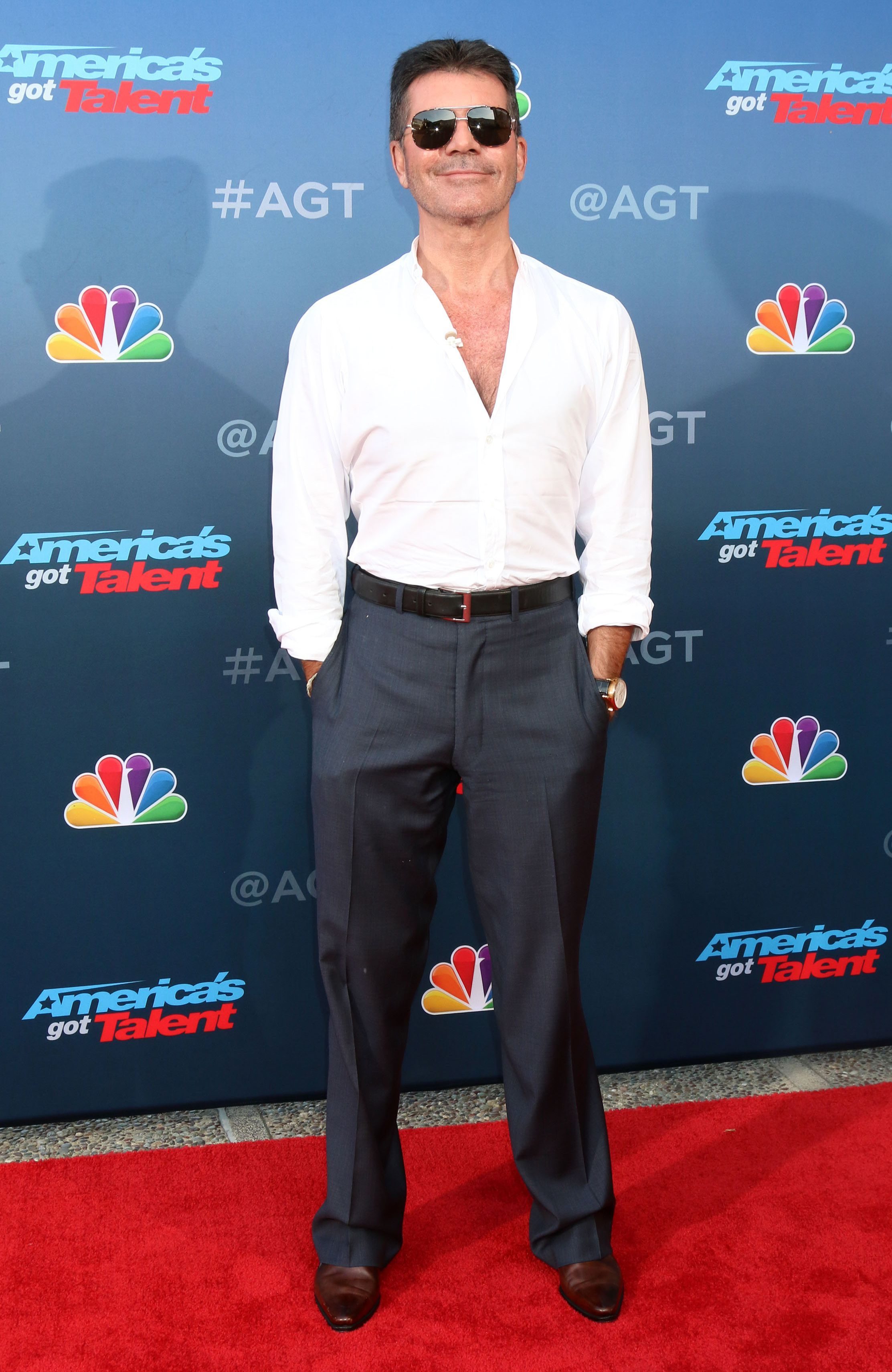 Gemma has been keeping herself busy in lockdown promoting her clothing line after her weight loss.

She also revealed her model ambition by putting herself on the cover of Vogue's July issue.

The 39-year-old, who shed an impressive three stone in lockdown, declared that "style has no size" as she posed in a sequinned pink dress.

Gemma looked every inch the cover star in the photo thanks to her glossy locks, which she styled with a pearl-embellished clip, and flawless make-up. 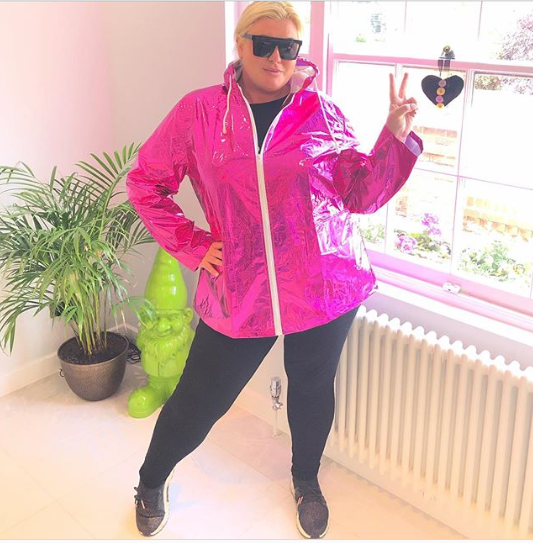 The cover featured the words, "The GC, From Dagenham to The Dorchester" as well as the messages, "Style has no size" and, "Less is more, more or less".

She posted her efforts on Instagram and wrote: "#VOGUECHALLANGE ✌🏻#JULYISSUE."

The Vogue challenge was sparked by the magazine's decision to dedicate its July issue to the millions of key workers across the UK. 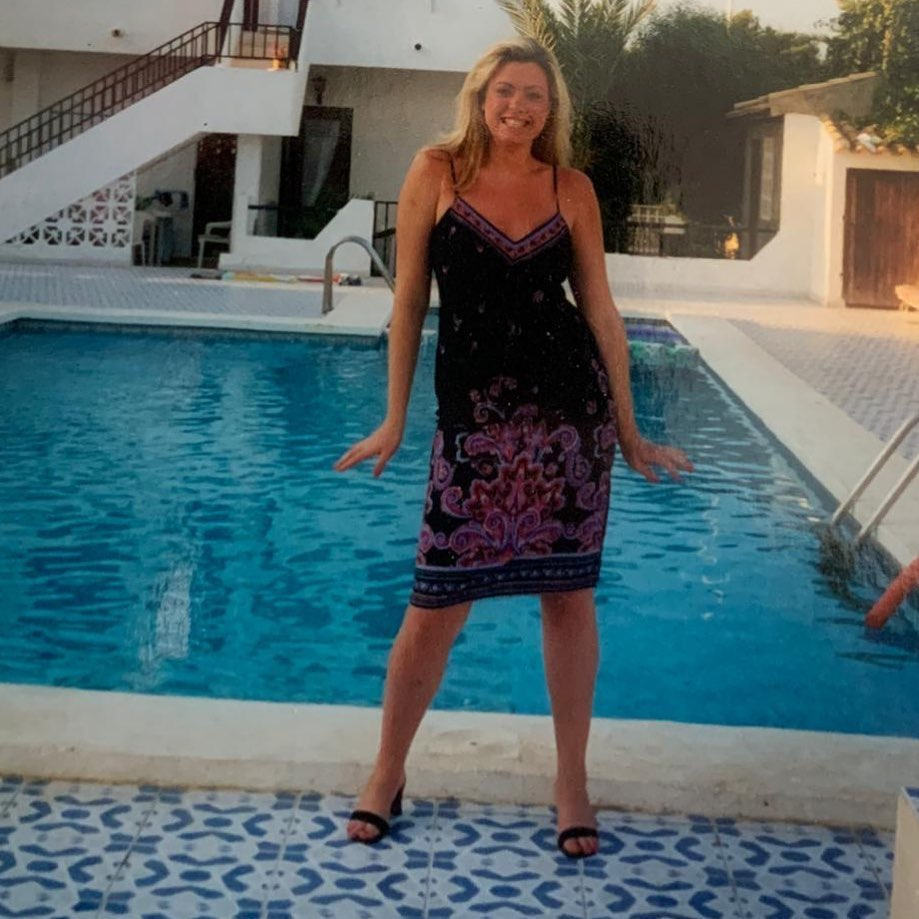 In response, social media users have been creating their own July covers – featuring themselves – on TikTok and Instagram.

Gemma's clearly got a penchant for pink at the moment, as she also struck a pose in a bubblegum-hued rain mac.

She captioned it: "BARBIE GIRL ✌🏻WITHOUT the PLASTIC ✌🏻LIFES FANTASTIC ✌🏻loving life in my pink hologram MAC."

Gemma's new picture comes after she shared a series of "skinny" throwback photos that were taken when she was in her 20s. 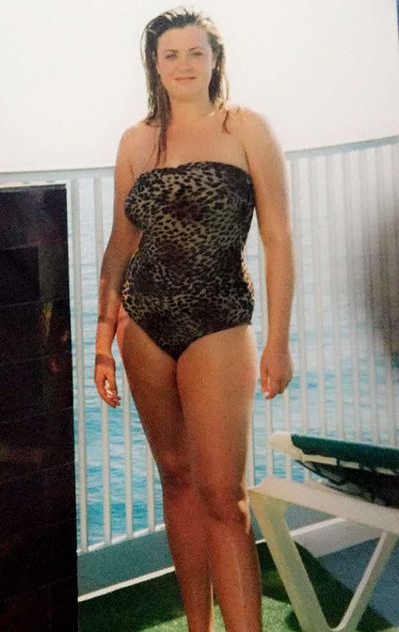 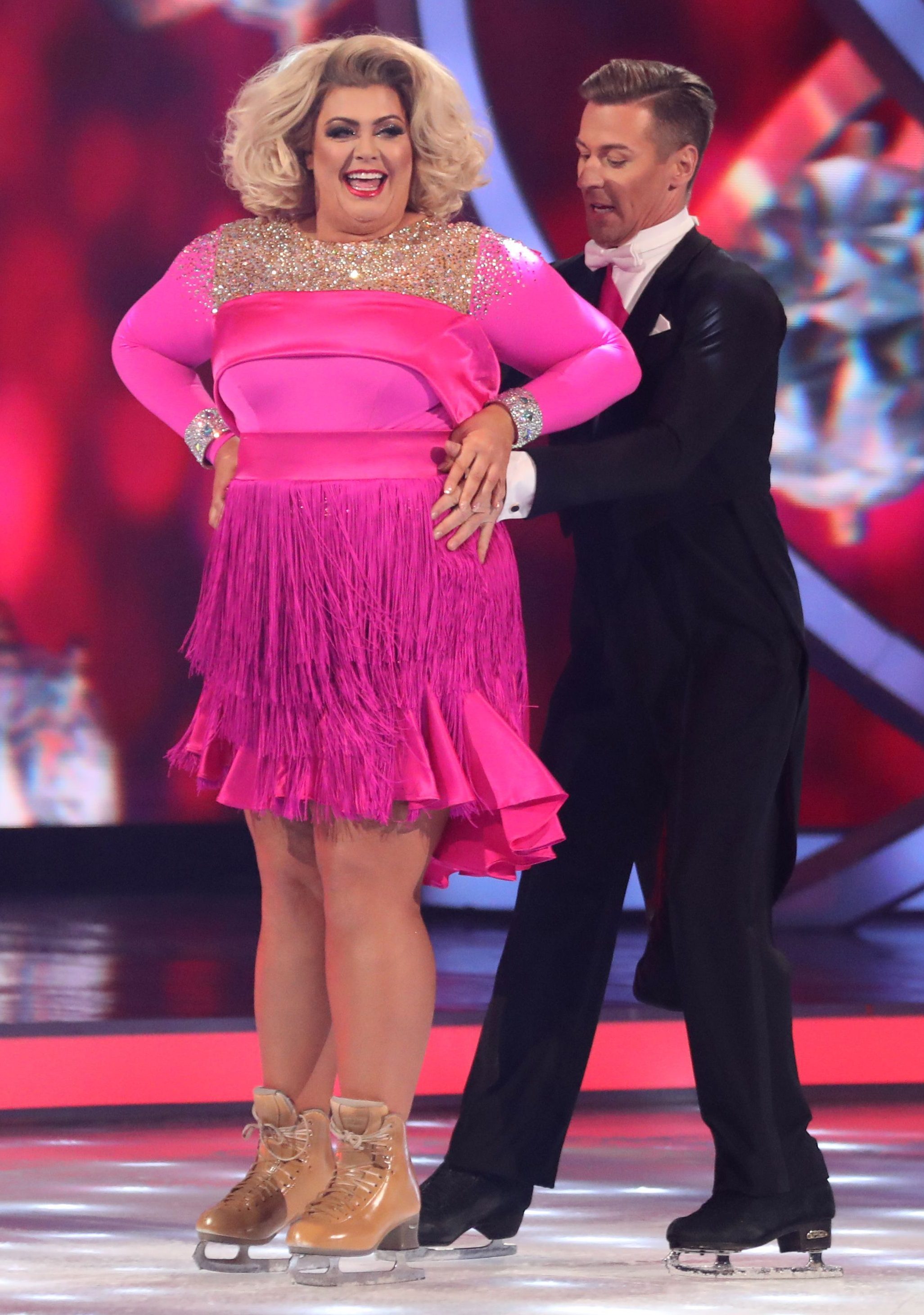 The self-confessed diva told fans that she was diagnosed with polycystic ovary syndrome (PCOS), which caused her to put on weight.

In a heartfelt post, Gemma said she had been bullied for her size and that it has been "a struggle" ever since.

She told her followers: "As you can see guys when I was in my 20s I was very slim then I was told I had PCOS and it’s been a struggle ever since.

"However I make the most of myself and remain positive because it’s what in your heart counts the most sending love to all the PCOS sufferers it’s not easy and always be kind people people are not always over weight because of all the stereo typical bullying comments !!!" 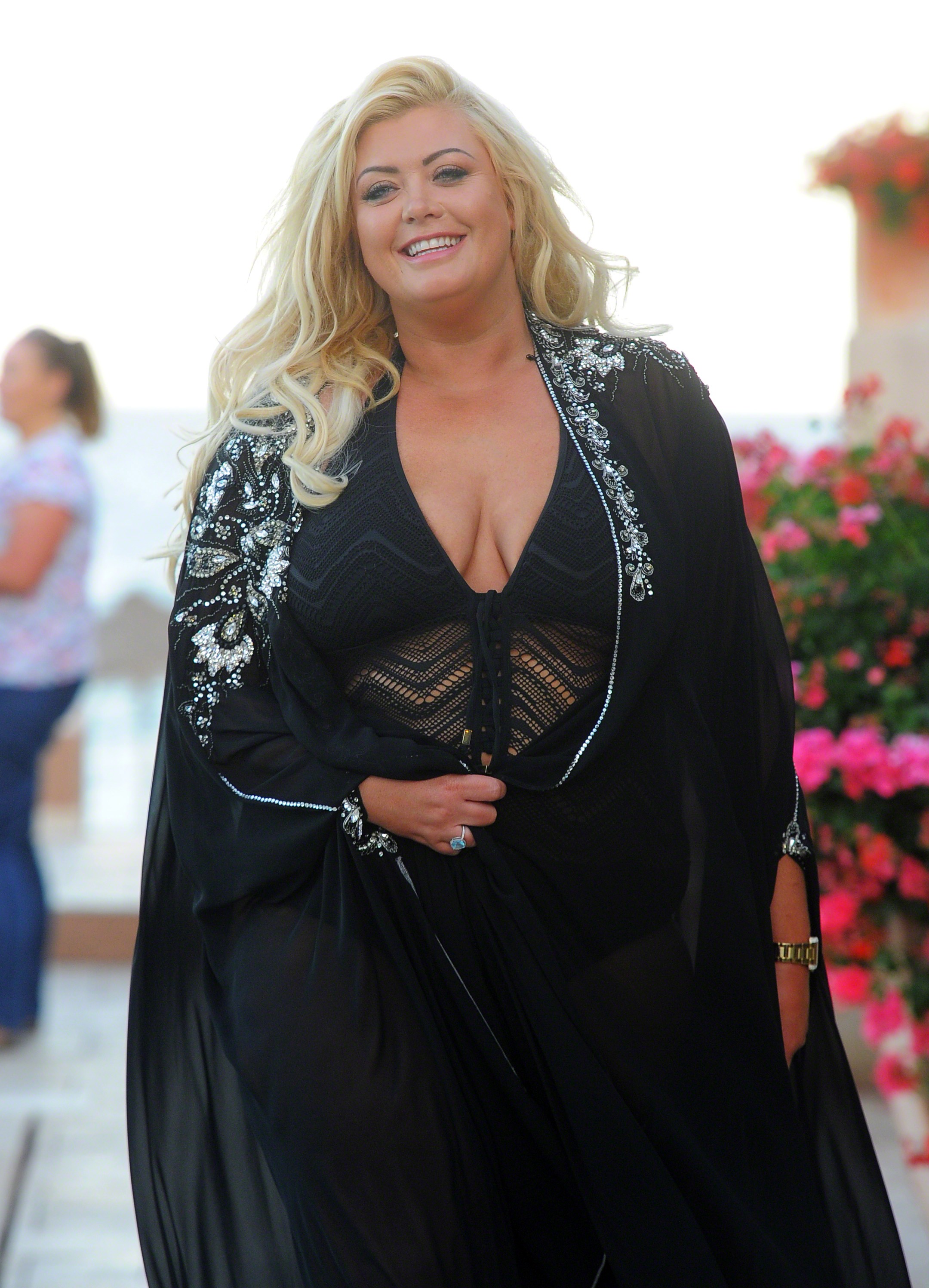 She added: "I CHOSE to RISE ABOVE and continued to promote body confidence even when I had my own personal struggles and the secret to my success was just being ME!

"Lots of people have bullied me taunted me and also early on in the industry loose weight Your too fat to promote my brand !!! It’s endless !!!

"Cough cough …. where are you people now. WHERE AM I, RISE HIGHER. Always BELIEVE IN YOU. my heart has always been the same no matter of my size [SIC]."

Gemma previously spoke out about her shrinking frame, telling fans that her "secret" to losing three stone is down to keeping up with weight loss injections.

Last year, The Sun Online exclusively revealed The GC was on a controversial new weight loss plan SkinnyJab, which are injections that act as an appetite suppressant.

Gemma has, however, been met with some criticism for promoting the weight loss jab.