BAKE Off star Laura Adlington was in tears and stuck her head in the freezer after the first challenge in the final.

The bakers were asked to make custard slices but Laura was left mortified when her custard failed to set after she added too much gelatin to the mix. 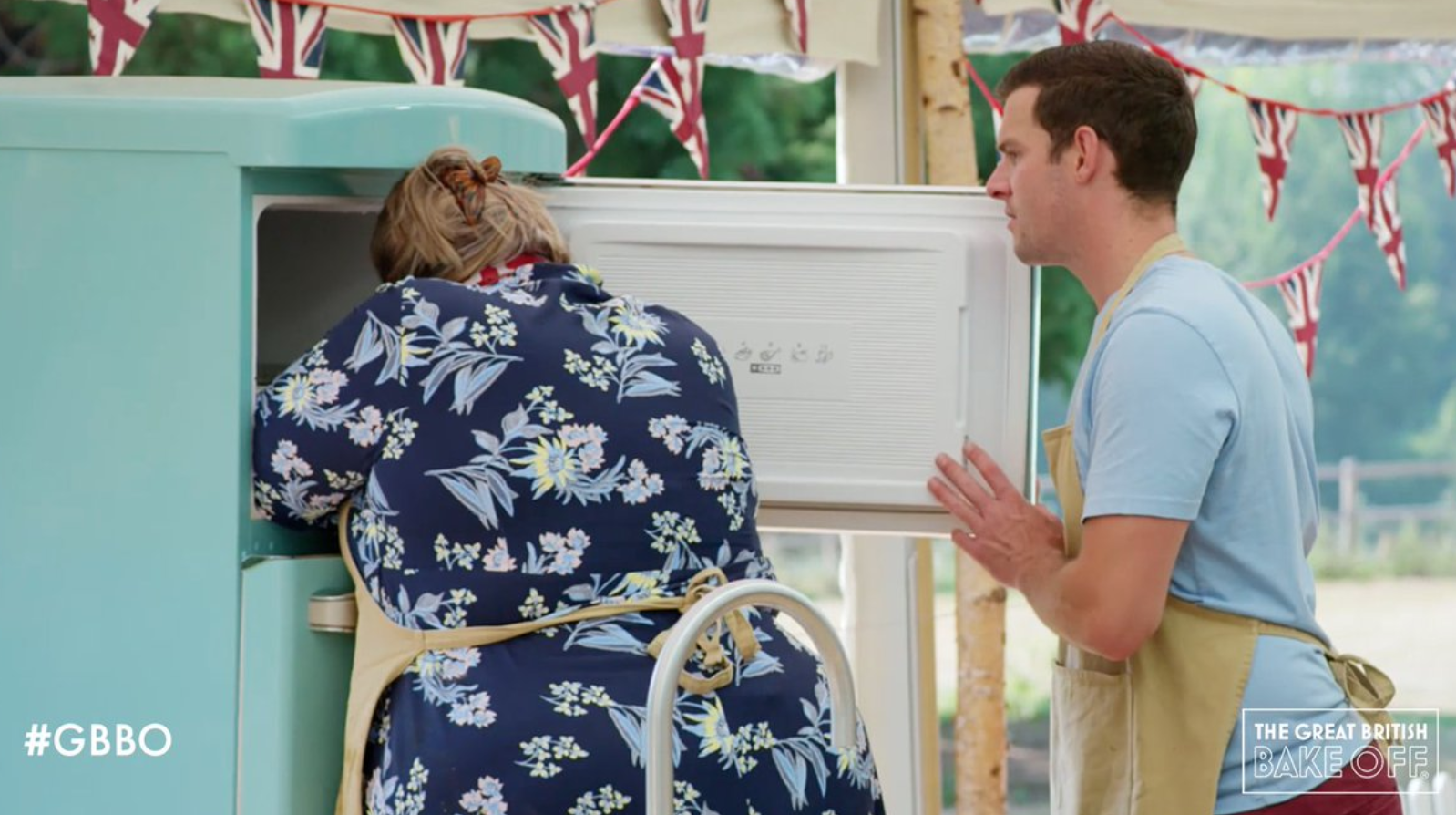 She couldn't stand the thought of serving them to judges Paul Hollywood and Prue Leith and broke down in tears as her fellow baker Dave comforted her.

She apologised to Prue and Paul for delivering the sloppy custard, and Paul admitted: "The puff pastry is also not good, it's more like crackers."

Prue added: "Laura, you've had a bad morning, but you could have a great afternoon."

And Laura said to producers outside the tent: "Bad morning Prue said which is pretty accurate. I think that was actually pretty kind." 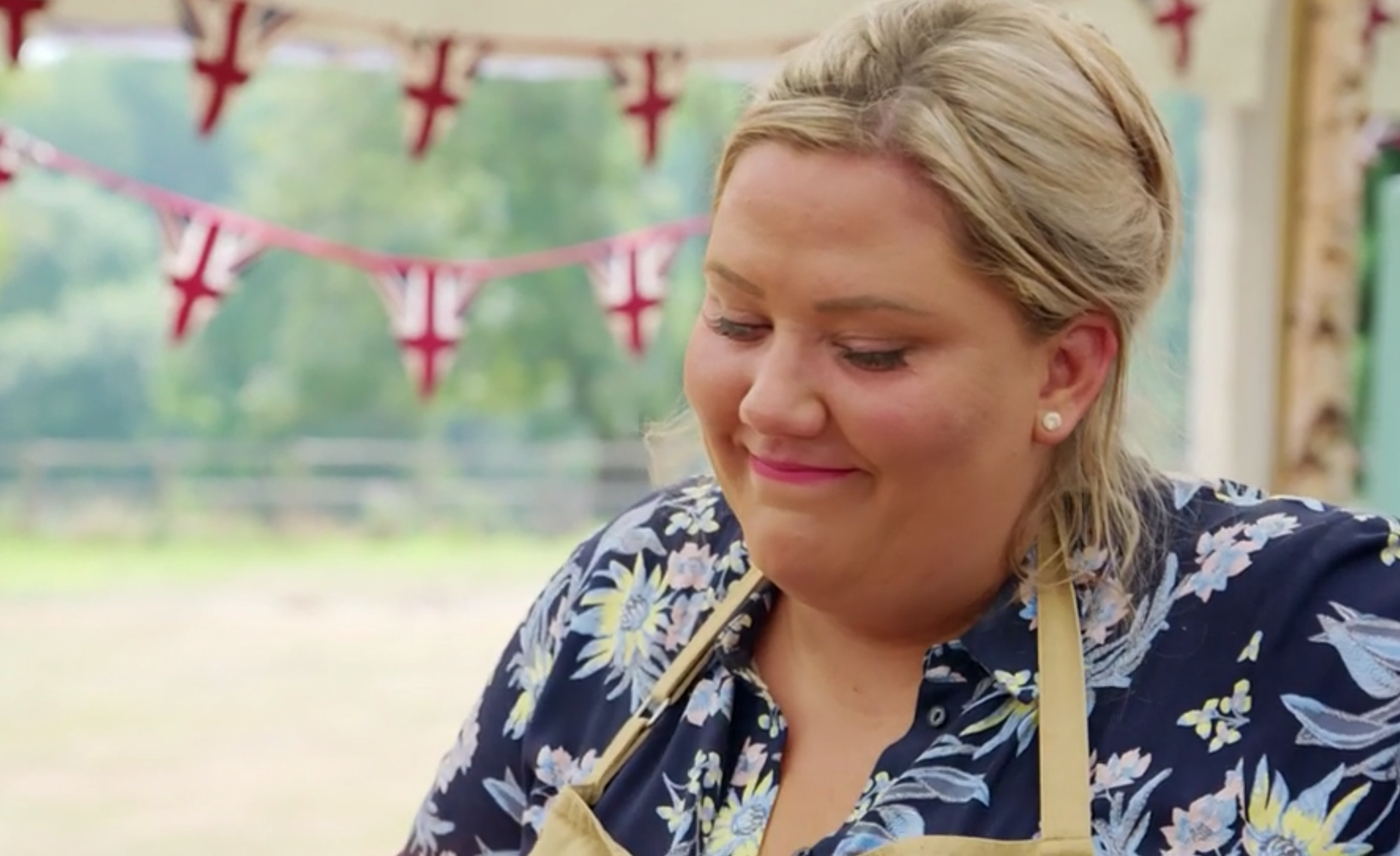 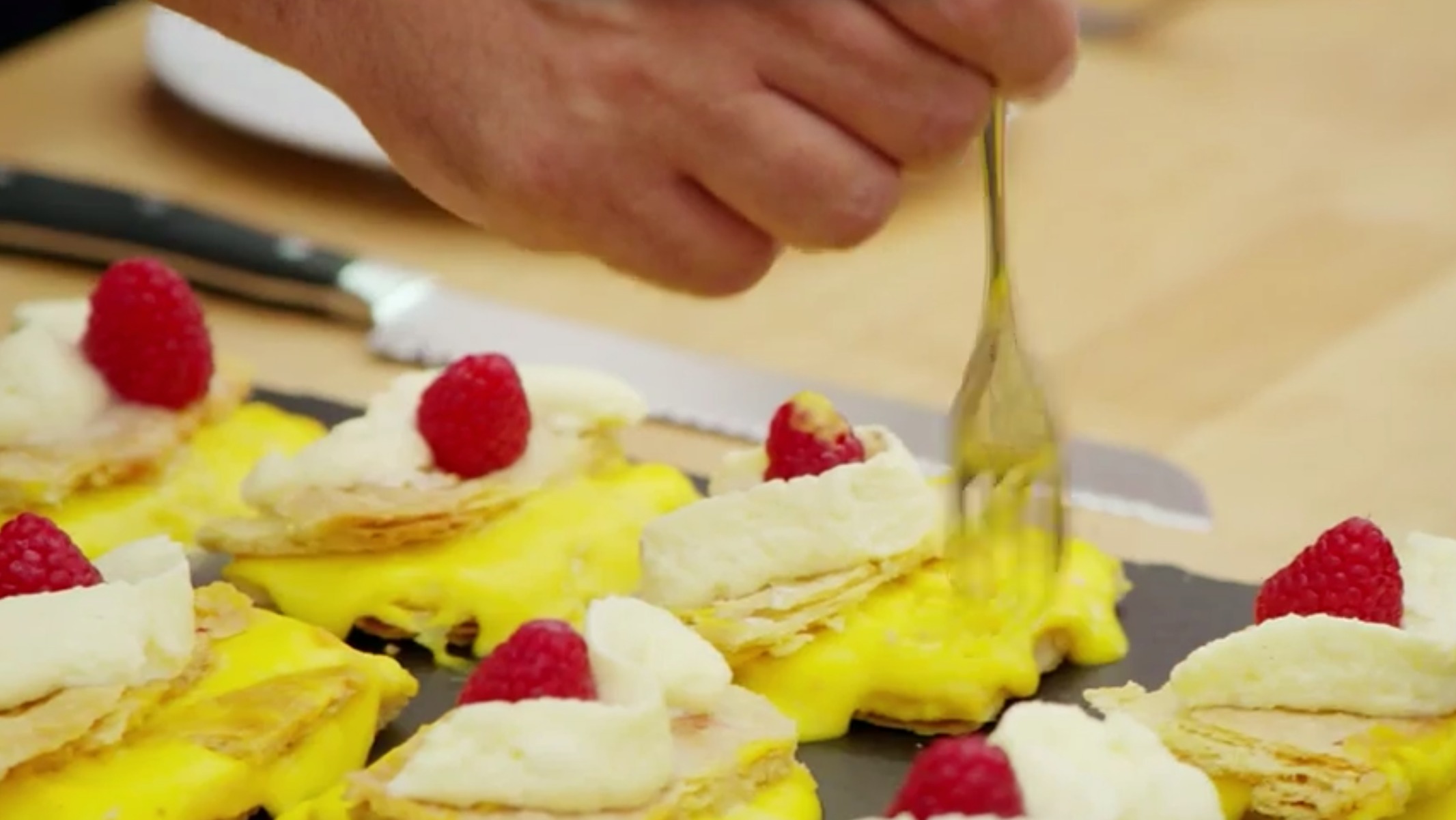 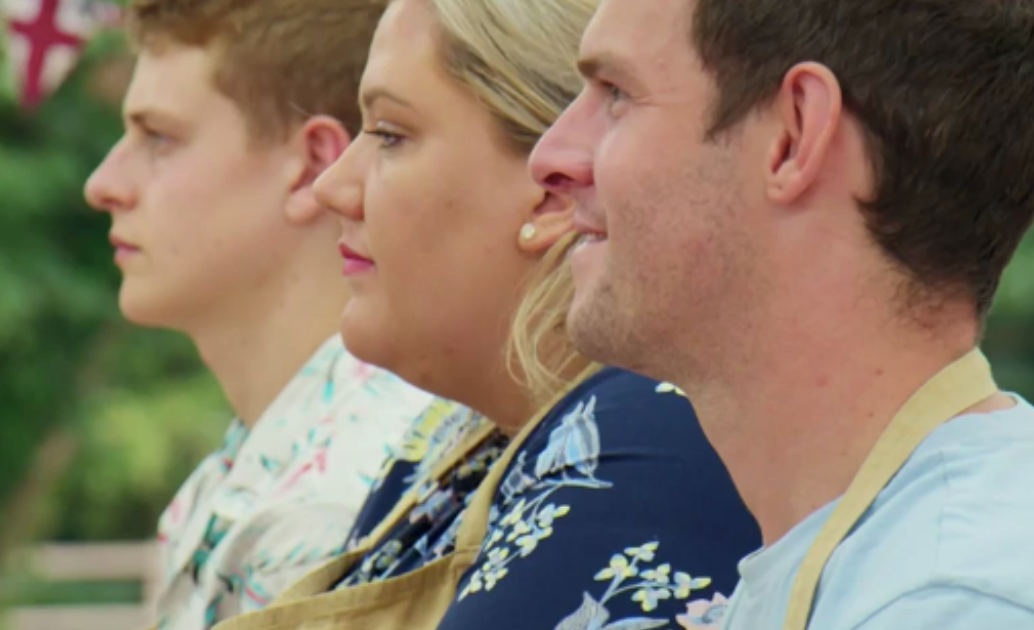 Viewers were gutted for the finalist, who also came last in the second technical challenge of making Walnut Whips, and they shared their feelings on Twitter.

One said: "Poor Laura spiraling. Not nice to see"

Another wrote: "Poor Laura! I have something in my eye I think. 😢 I wanted someone to give her a big hug!"

Tonight’s Great British Bake Off final marks the end of a series like no other, filmed as it was over the hot summer with hosts, crew, and 12 baking hopefuls having to form a covid-secure bubble away from friends and family.

All three bakers have their strengths and weaknesses and, despite Peter being the bookies’ favourite, any of them could bag a win this evening.