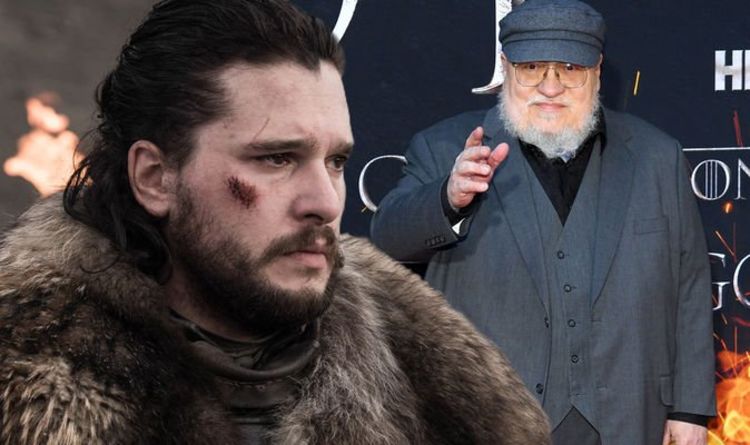 Will Game of Thrones season 8 end the same as George RR Martin’s books?

WARNING: This article contains spoilers from Game of Thrones seasons 1-8.

Game of Thrones season eight will not end the same as George RR Martin’s books.

Martin is still yet to finish his final two books of the A Song of Ice and Fire series, with his ending still unknown.

The HBO series has used Martin’s books as inspiration for seasons seven and eight, but do not directly follow any plots set out in his novels.

Season one through six did heavily draw on the narratives outlined in his books, however. 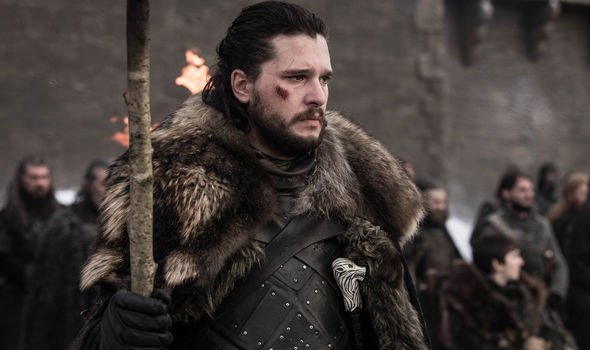 How season eight will end remains shrouded in mystery, with spoilers and leaks heavily guarded.

The same goes for Martin’s final two books of the series, The Winds of Winter and A Dream of Spring.

Martin is still in the process of The Winds of Winter and founder of GOT fansite Tower of the Hand, John Jasmin, has previously told Express.co.uk which excerpts from the upcoming novel have made their way into the HBO series.

Jasmin said: “We’ve seen some excerpts from The Winds of Winter, which have made their way into the show.

“The most notable one is the play that Arya Stark (played by Maisie Williams) attends in Braavos, which re-enacts the events of earlier seasons.

“We’ve also been told that Hodor’s (Kristian Nairn) fate is one of the twists that Martin had planned in his books.” 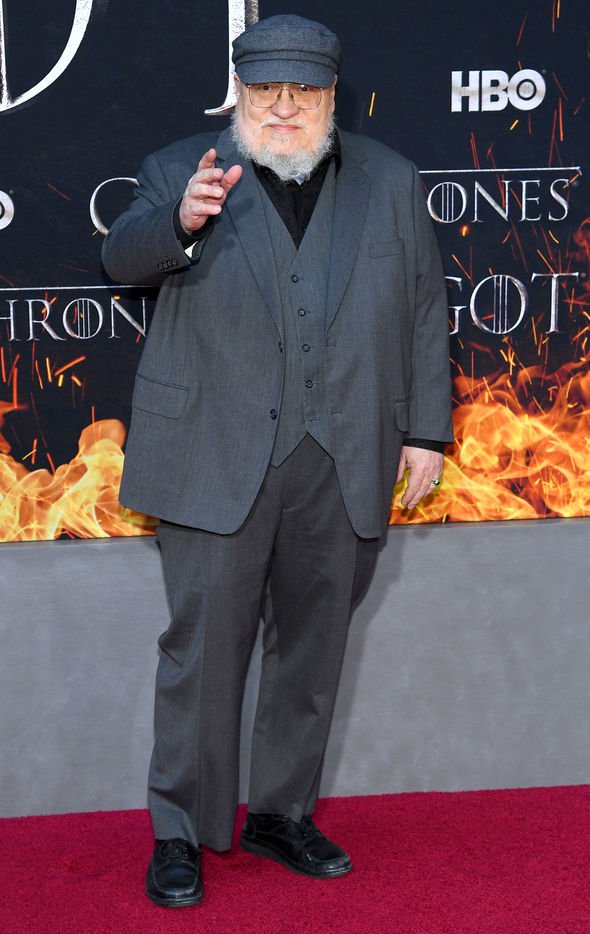 However, Martin’s planned ending for his final novel is only known to himself.

Whether he draws influence from how the HBO series ends is yet to be seen.

In the meantime, fans will have to tune into the final three episodes of season eight to discover the fates of their favourite characters.

This starts with episode four, which is scheduled for release on Sunday, May 5.

WILL GAME OF THRONES SEASON 8 BE ON NETFLIX? 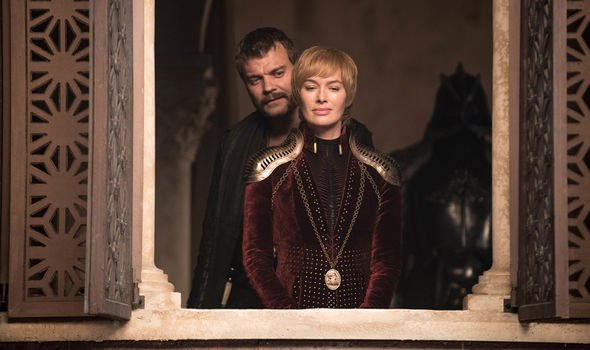 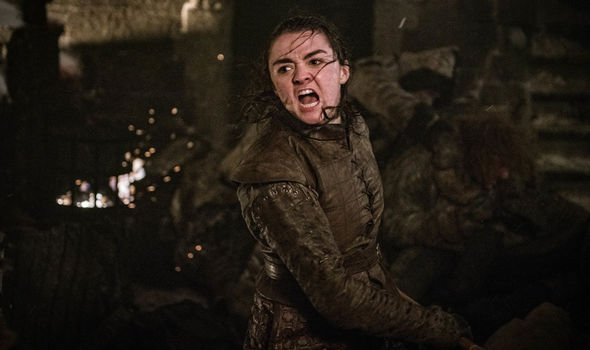 The promo for the next GOT episode teases plenty of drama is in store for the likes of Daenerys Targaryen (Emilia Clarke) and Cersei Lannister (Lena Headey).

Winterfell is in mourning following the Battle of Winterfell in episode three, The Long Night.

The living managed to defeat the army of the dead, in no small part thanks to Arya.

Arya killed the Night King (Vladimir Furdik), resulting in his White Walkers and wights being destroyed.

Whether such heroics will be repeated in the fight against Cersei will be revealed by the time the series ends.

Game of Thrones season 8 airs on HBO in the US on Sundays 9pm ET and on Sky Atlantic and NOW TV in the UK on Mondays at 2am & 9pm BST.