Game of Thrones fans have one episode left to see what happens to their favourite characters, if they’re still alive.

Season eight, episode five, The Bells, was a bloody affair and saw Daenerys Targaryen (played by Emilia Clarke) destroy King’s Landing in a fit of rage.

Tyrion Lannister (Peter Dinklage) tried his best to create a way the Mother of Dragons would know she had defeated the Lannister-owned city; he would free Jaime Lannister (Nikolaj Coster Waldau), get him to save Cersei Lannister (Lena Headey) and ring the bells so everyone would know the Queen had surrendered.

However, as fans know all too well, things didn’t go well for King’s Landing as Daenerys let her dragon tear through the southern territory.

However, AegonStarkgaryen on Reddit seems to think Tyrion wasn’t trying to get Jaime and Cersei to safety, he was actually aware of what was going on and tried to change the future.

The camera cut as they started to reminisce so it was unknown what was actually discussed between them.

However, the Reddit user thinks Bran had seen in to the future and decided to try and change it.

The theory goes: “Yes, Bran CAN see glimpses of the future. He has had visions of the future (in first few mins of S6E6, just before he and Meera meet Benjen), namely Cersei burning Sept of Baelor (occurred S6E10) and a dragon flying over King’s Landing (occurred S8E5).”

Citing Tyrion’s conversations with different characters, the theory goes on to explain how the youngest Lannister tried his very best to get Daenerys to “call off the attack” once she heard the bells ring. Furthermore, he emphatically added to Jaime: “The city will fall by tomorrow.” 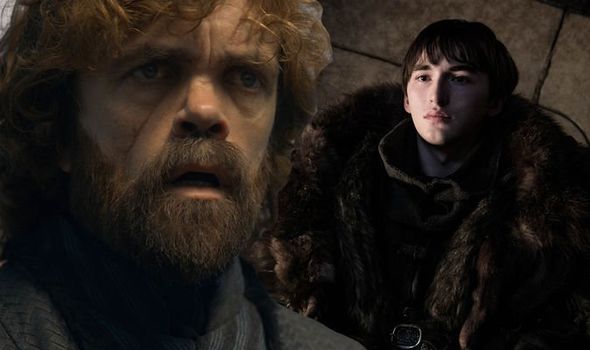 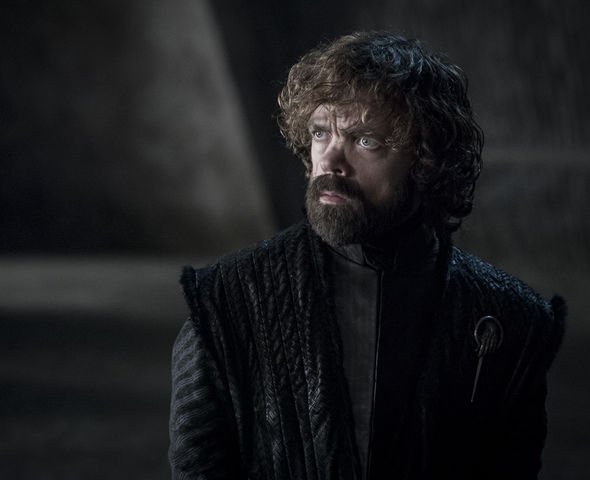 The forum user continued: “Tyrion tries desperately to change the course of action he knows is likely to happen, which Bran told him about already.

“He was adamant about two things – the bells ringing mean surrender and the city falling by the next day even though the odds were quite evened, as Jaime said.”

Sadly for Tyrion, he failed, and it would probably come as a crushing blow to Bran as well to discover history came true.

Does this mean Bran’s powers aren’t as strong as once thought? And will he be forced to bend the knee to the Mad Queen Daenerys?

Fans are eager to know what will happen in episode six of the final season, which doesn’t yet have a title, and many believe they are about to see the death of Daenerys.

However, it seems she could have been killed already, in a throwaway clue from Varys (Conleth Hill). 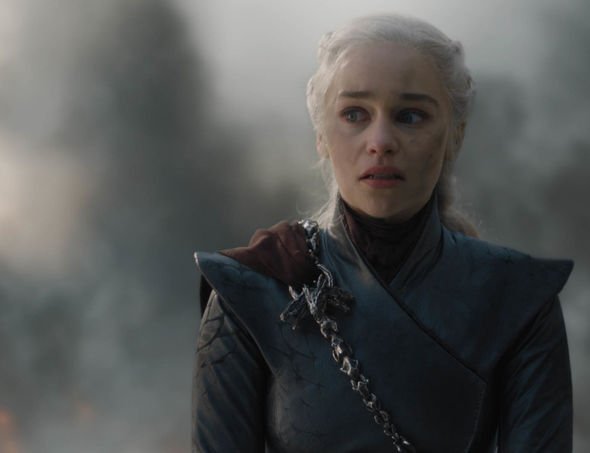 Before he was brutally burned by Drogon, Varys set about plotting against Daenerys.

He welcomed one of his “little birds” to his chamber, who explained the Mother of Dragons was turning down food.

Some have been prompted to believe Varys was trying to poison her, but was he successful?

Game of Thrones concludes Sunday on HBO in the USA and the following day on Sky Atlantic in the UK.