GAME of Thrones star Lena Headey is dating a top US star after splitting from her husband, we can reveal.

The Emmy Award nominee has a daughter with director ex-hubby Dan Cadan, but they split after just a year of marriage. 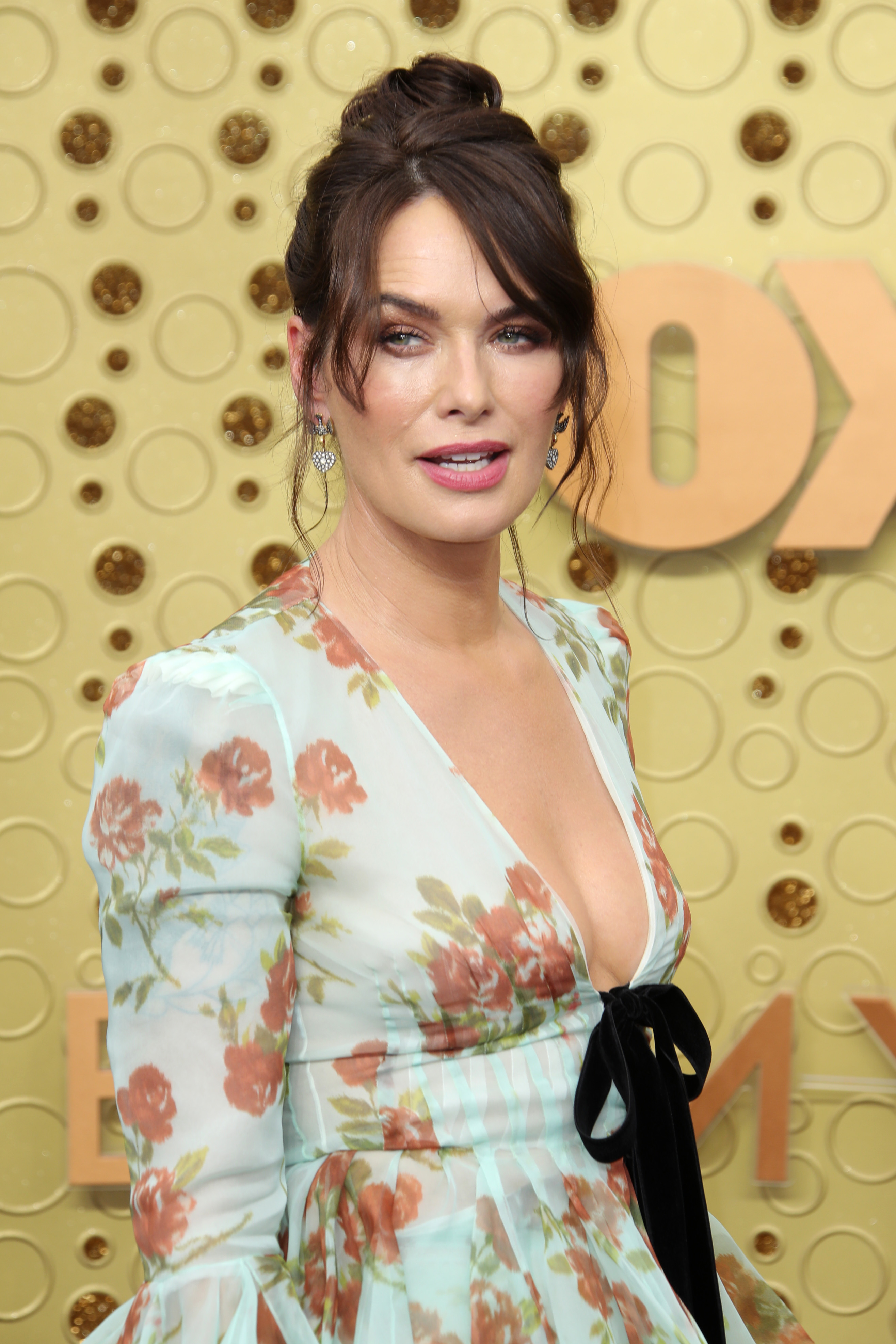 Now Huddersfield-raised Lena is seeing Ozark star Marc Menchaca, 45, and she is planning to live in the US full-time.

A source revealed: "Lena now sees herself living in the States for the foreseeable future.

"It’s where the parts are for her and she’s got a blossoming relationship with Marc so she sees no point in her living in the UK.

"Dan is still pretty cut up about the break-up and is worried about how often he’ll see his little girl as she plans to take him with her when she moves from London." 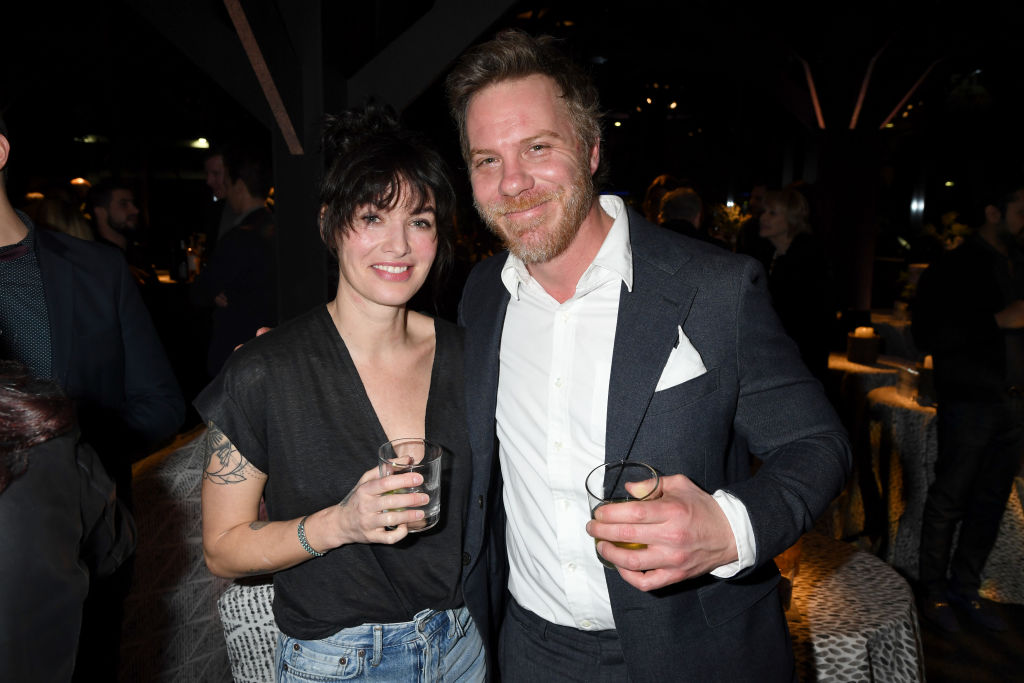 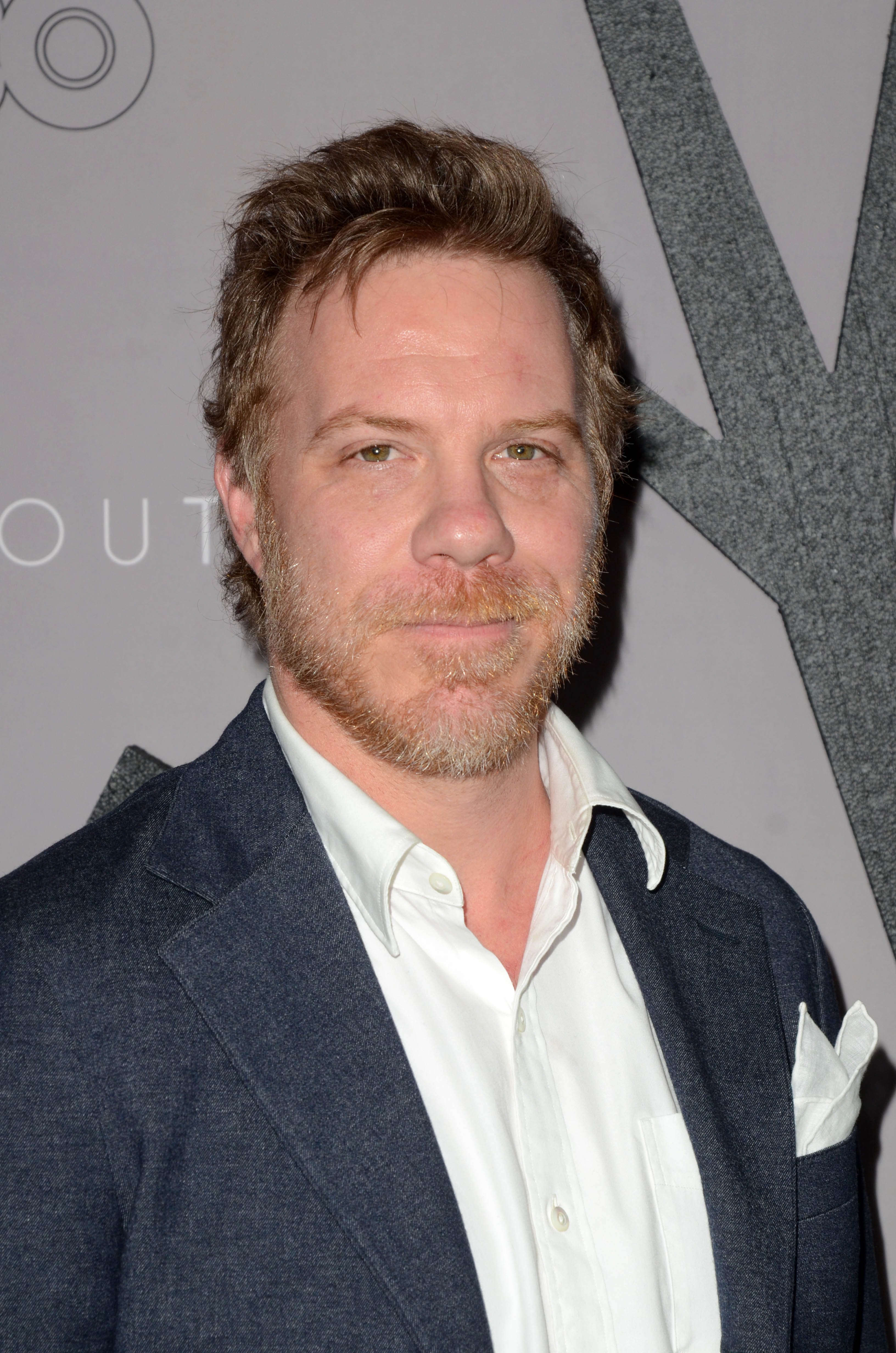 The pair previously attended the Outsider premiere together last year, even though Lena does not appear in the show.

And she also starred in 300, The Purge and telly series Terminator: The Sarah Connor Chronicles. 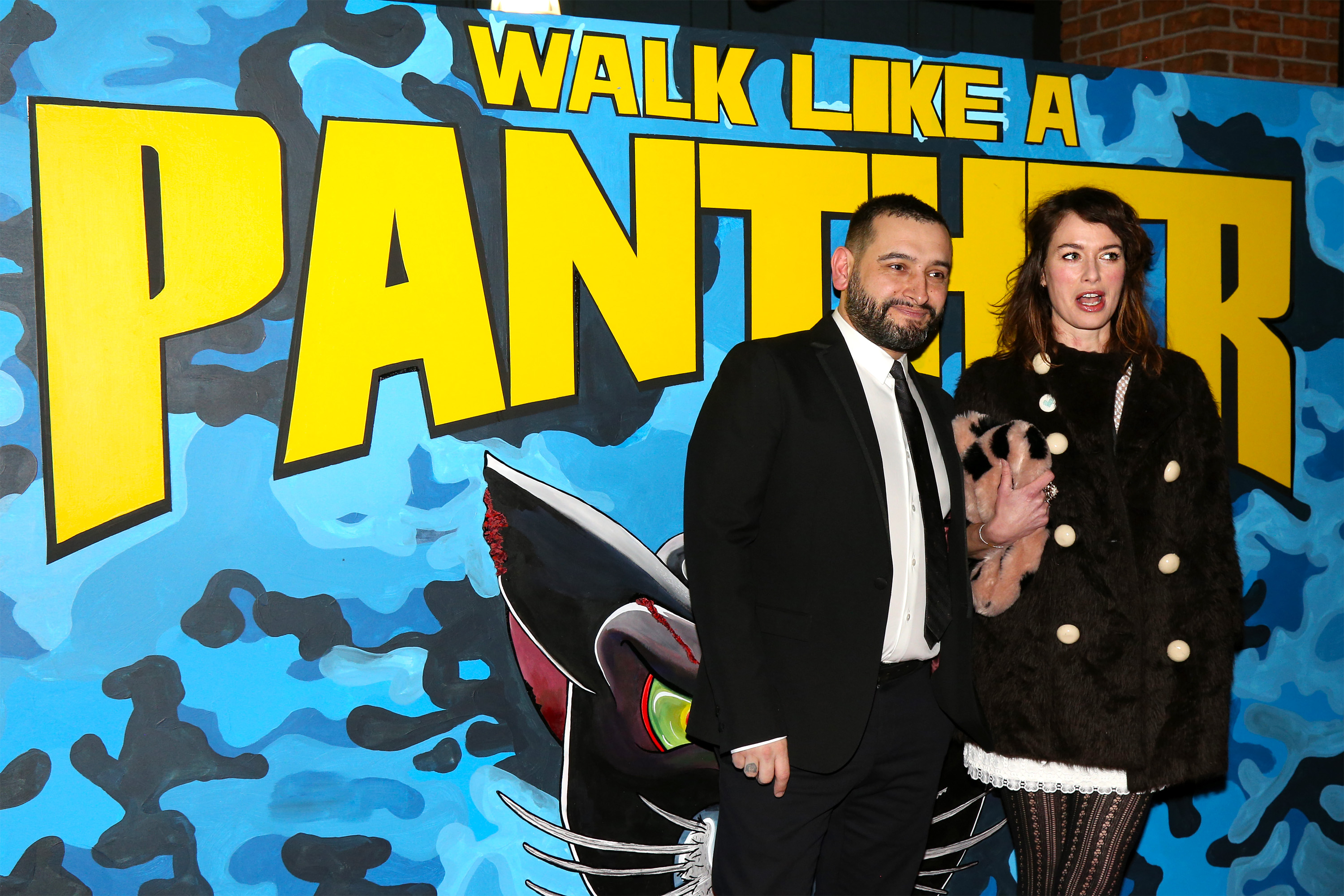 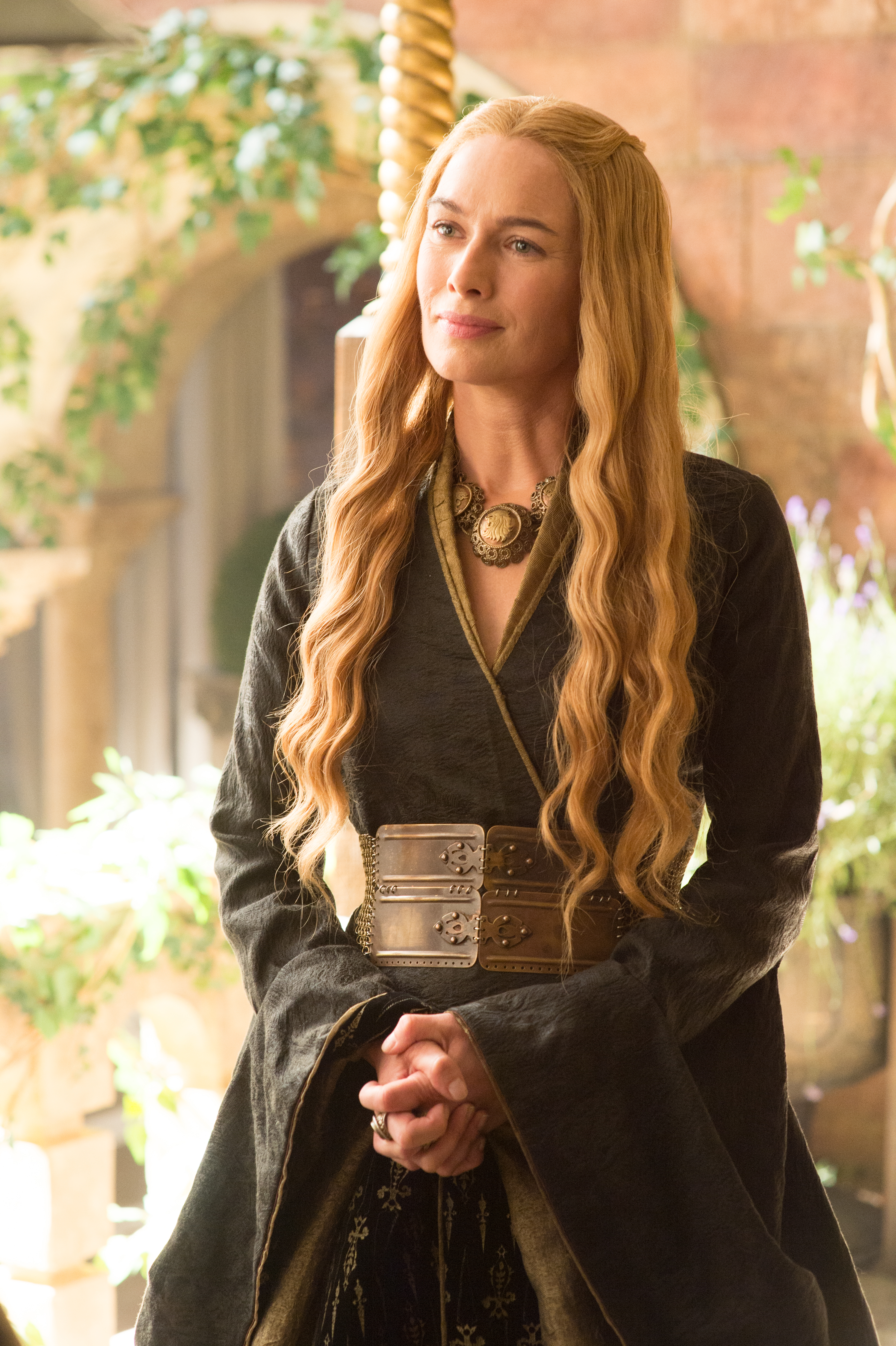 She was first married to Irish musician Peter Loughran in May 2007, but they split in 2011 and she dated Game of Thrones co-star Jerome Flynn.

But the relationship ended in 2014 – and it was claimed the two had to be kept apart on set after an acrimonious split.

She later married director Dan, 45, and in 2015 gave birth to her second child, a daughter named Teddy. They married in 2018 but split the following year.

Dan is a childhood friend who also worked with Headey on his short film The Devil's Wedding.

Marc Menchaca is best known for playing Russ Langmore in Netflix's Ozark, and last year played the lead role in HBO's The Outsider.

Lena's rep did not reply to a request for comment.