In season six of Game of Thrones, Arya Stark (played by Maisie Williams) spent much of her time at the House of Black and White with Jaqen H’ghar (Tom Wlaschiha).

There she trained how to become invisible and kill those who had committed horrendous crimes or had to be offered up as a sacrifice to the Many Faced God.

However, while Arya was there, she became enemies with The Waif (Faye Marsay) and the two were bitter rivals.

Fans last saw the two together when The Waif tried to kill Arya. The fight mostly took place in the dark and fans saw Arya emerge victorious – but what if it wasn’t really her?

For a long time, fans of the show were convinced The Waif actually killed Arya and took her face to continue to be the young Stark.

This theory never came to light during the final two seasons but one fan believes there may have been a big hint in The Bells to prove The Waif is alive.

Reddit user seedyProfessor explained Arya had a long list of characters she wanted to kill, which is why she trained as a Faceless Man.

Two of those people were Cersei Lannister (Lena Headey) and The Hound (Rory McCann).

She attempted to get to Cersei in season eight, episode five but instead the Queen was killed when the Red Keep fell on her as she held onto brother and lover Jaime (Nikolaj Coster-Waldau).

Furthermore, The Hound died when he pushed his brother The Mountain and himself into fires surrounding the castle. 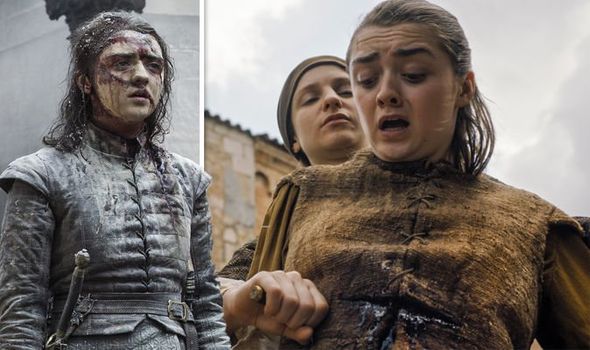 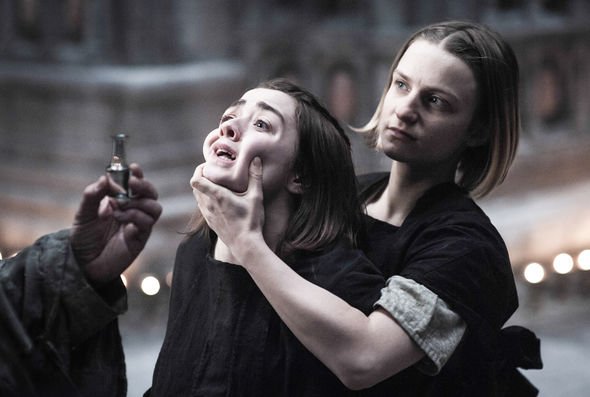 As a result, the Redditor believes this proves Arya is in fact The Waif because if she wasn’t, she wouldn’t have given up on her mission to kill Cersei.

They theorised: “She had a list of people to kill, that was supposed to later serve as a sacrifice to the many faced God.

“In the books, she never gave up on this list. In the series, she got to the red keep and the hound turned her away telling her to be safe, because it was dangerous to hunt Cersei.

“It reminded me of how The Hound was on her list too, and I was burning with rage seeing Arya give up on 2 kills when it was supposed to be her life’s mission.

“This just reinforces my Arya is the Waif theory.” 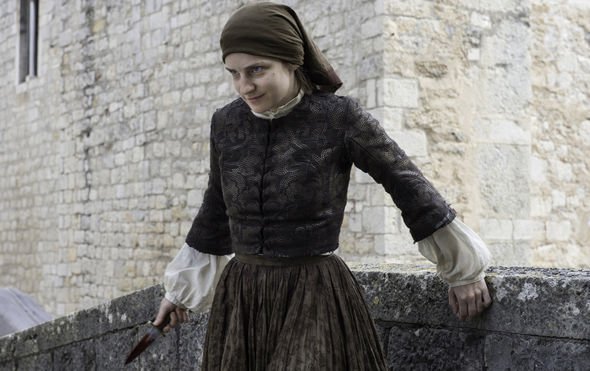 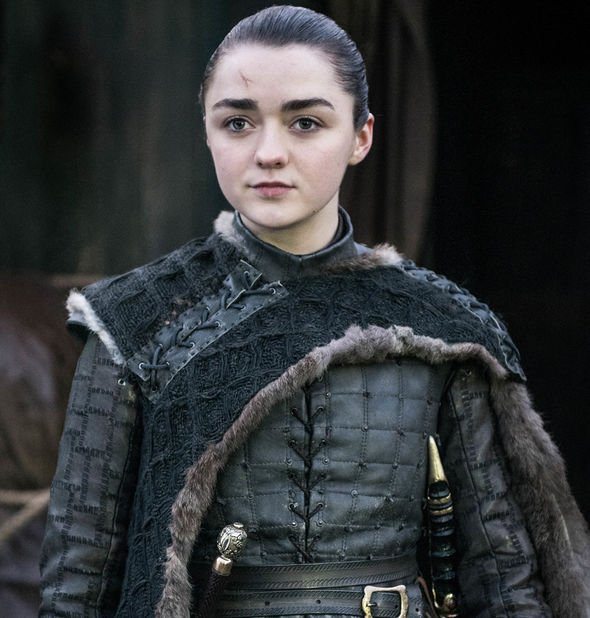 However, one fan hit back: “Revenge was never her life’s mission, just her mission. Which is what the Hound reminded her of.

“That with Cercei being essentially dead already she was finally free to do what she really wanted. She never gave up on her list, she finished it. They’re all dead, the Hound included.”

If The Waif truly did take on the role of Arya it certainly explains why she chose to go West of Westeros – to escape from the Stark family.

But it doesn’t explain why she was the one to kill the Night King (Vladimir Furdik) or slept with Gendry (Joe Dempsie).

Perhaps this is one theory fans will never know the truth about.