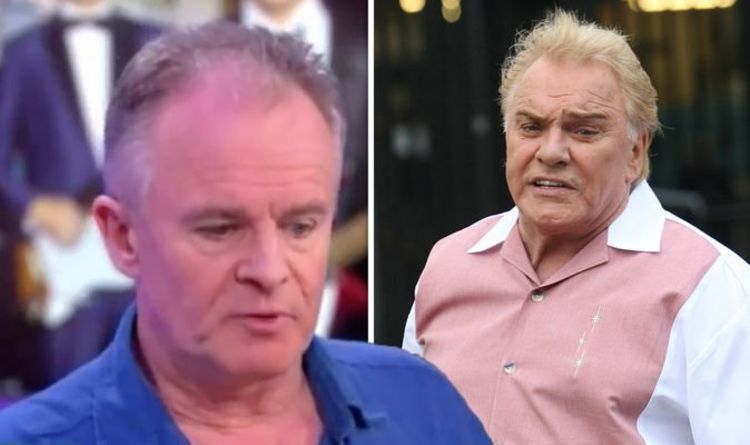 It has been reported that Freddie was found dead in his Costa Del Sol apartment by a carer.

In light of the news, his friend Bobby appeared on Good Morning Britain today where he spoke about a phone conversation he shared with Freddie last year.

He relayed how he had asked Freddie if he wanted to meet up for a cup of tea, but was turned down as Freddie wasn’t feeling well.

He said: ”I might have been one of the last people to speak to him because I went over to Spain to do a couple of gigs last year.

“Someone said that Freddie was living in that place in Spain.

“I got in touch with him, I got hold of his number and phoned him up. At first he didn’t really feel like talking and then called me back.

Bobby added: ”Just by looking at the pictures… I want to remember the Freddie we all remembered.

“Rest in peace, Freddie. He was fantastic.”

A neighbour of Freddie’s told The Mirror he’d “barely left” his apartment since moving in several years ago. 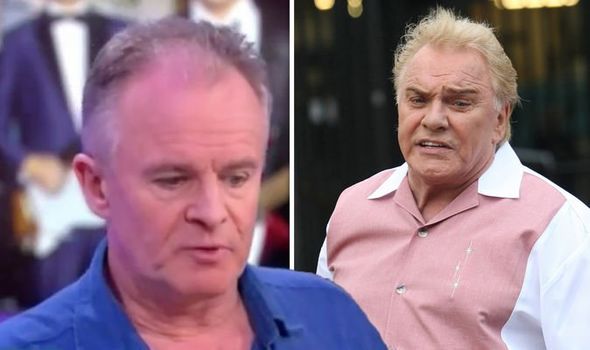 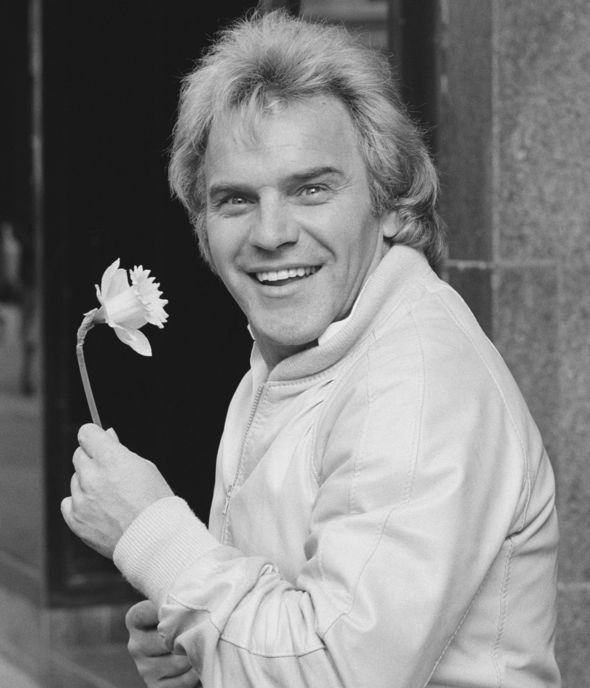 They said: “He’s been quite ill since he moved in and has barely left his apartment since moving in a couple of years ago.

“He would just sit indoors all day and he never had any visitors. It’s so tragic.”

Tributes for the entertainer have poured in on social media from fans and those he’d worked with.

Bobby also paid tribute to Freddie last night as he shared a message on Twitter.

He wrote: “I’ve just heard that Freddie Starr has died. He was the funniest man I have ever seen. I’m so sad we have lost one of our greatest comedy talents. RIP Freddie.” 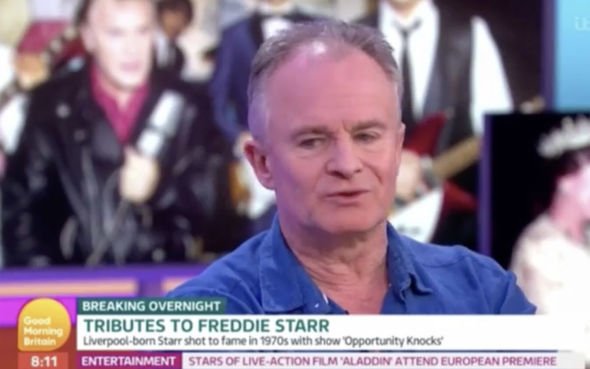 Paul Chuckle shared: “RIP @FreddieStarr was in the same act as BARRY back in 1960 “the singing scholars” Really was a nice guy if you got to know him closely.”

Lord Sugar also extended his sympathies as he said: “According to some news reports Freddie Star has died in Spain. If true sad news, he was a very funny man RIP.”

While Amanda Holden tweeted: “Sad to hear of Freddie Starr passing today. His style may have fallen out of comedy fashion & favour-but it’s important to recognise his once huge popularity & fame.

“The outrageous & edgy parodies were infamous. I hope his legacy is not smalled down and he’s remembered with a smile.”