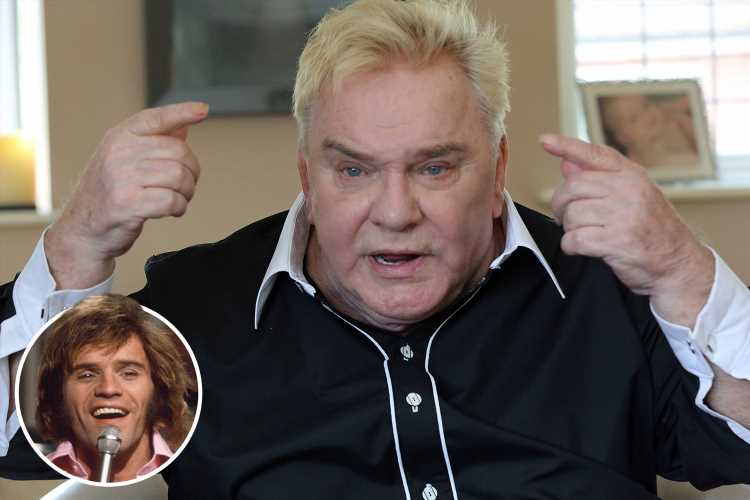 TRAGIC comic Freddie Starr considered suicide after being dogged by sex abuse claims that left him unable to be alone with his own daughter.

The Sun revealed last night that the comedy legend, who was a television favourite for three decades, was found dead on the floor of his Costa Del Sol flat aged 76. 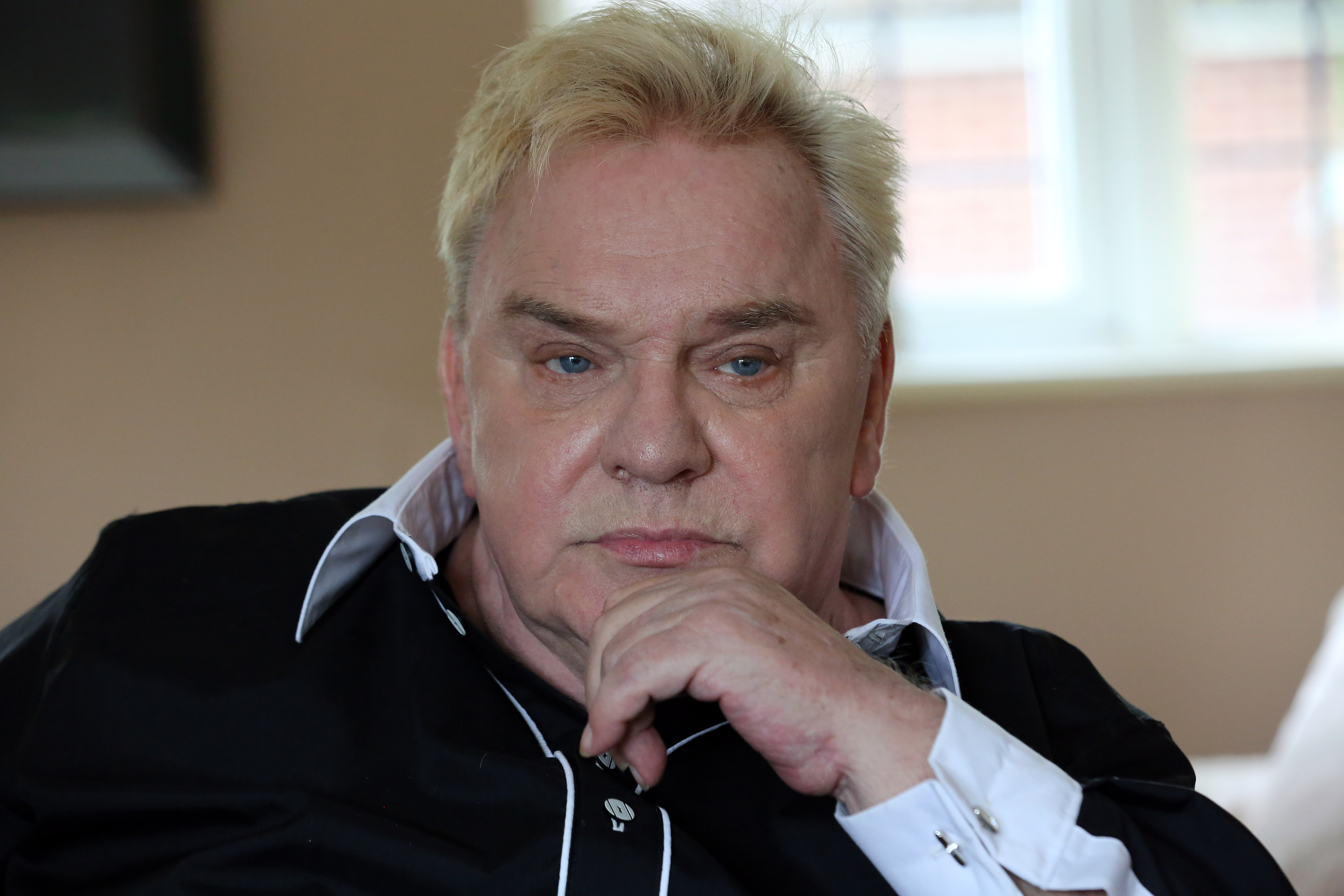 Freddie was arrested four times by cops from Operation Yewtree, the probe into historic child abuse, between 2012 and 2014 and spent 19 months on bail – but was never charged.

Speaking to The Sun, he explained how the the stress of the ordeal left him deeply depressed and considering suicide.

The telly favourite admitted: “I just had this feeling and was asking myself what the point was of carrying on. I was thinking: ‘Just do it.'

“I was seriously considering it but it’s a coward’s way out and I wanted to clear my name.” 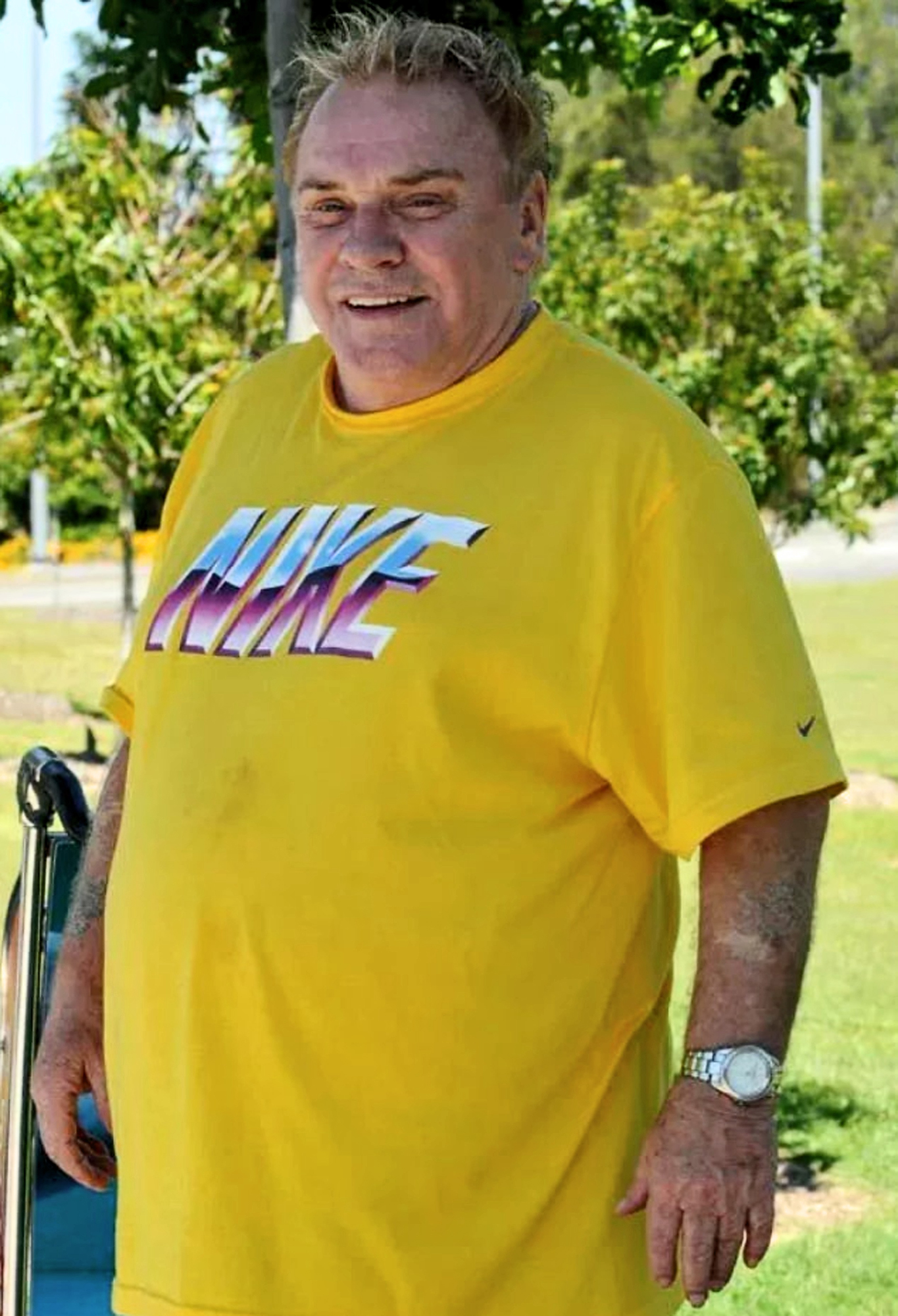 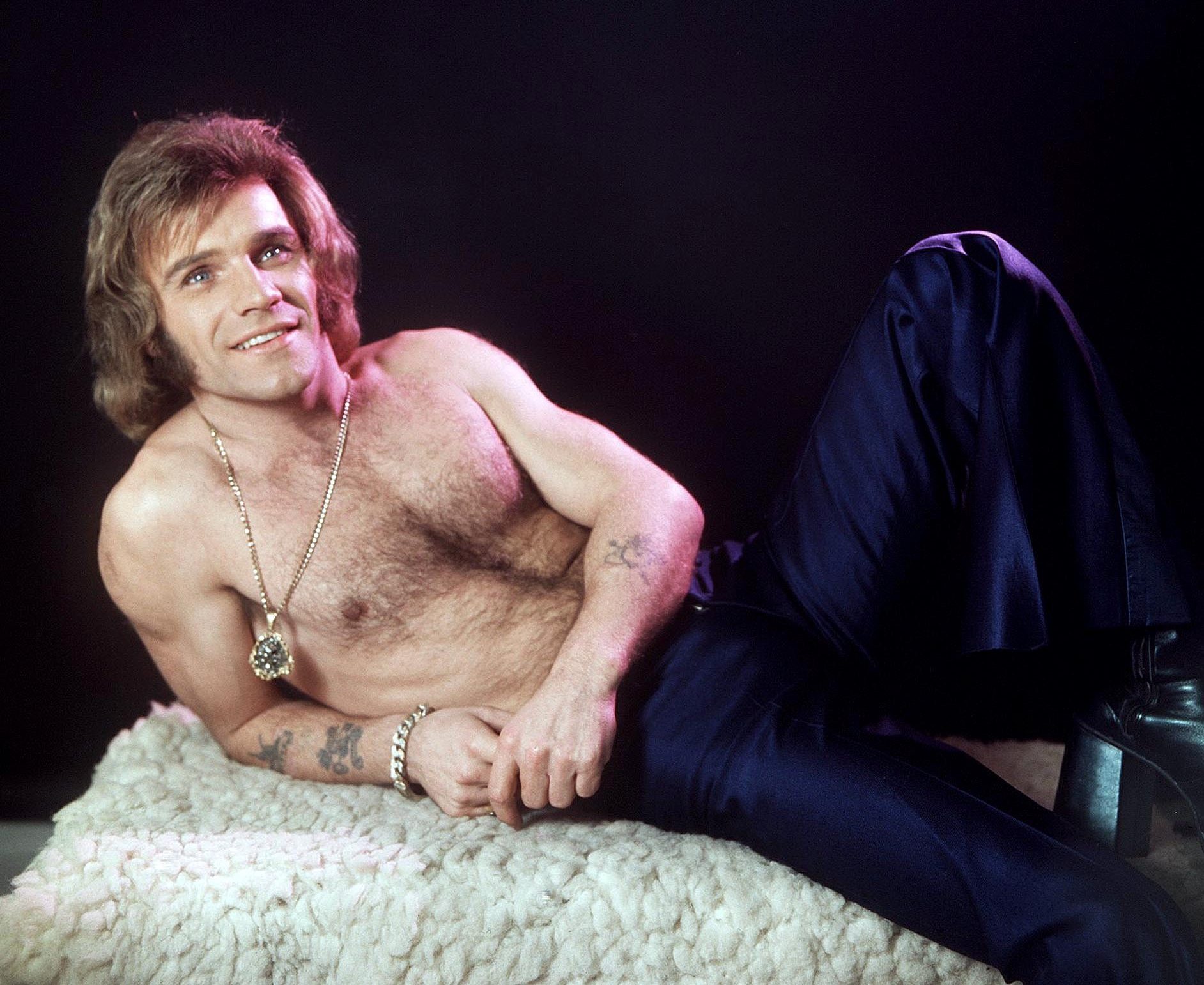 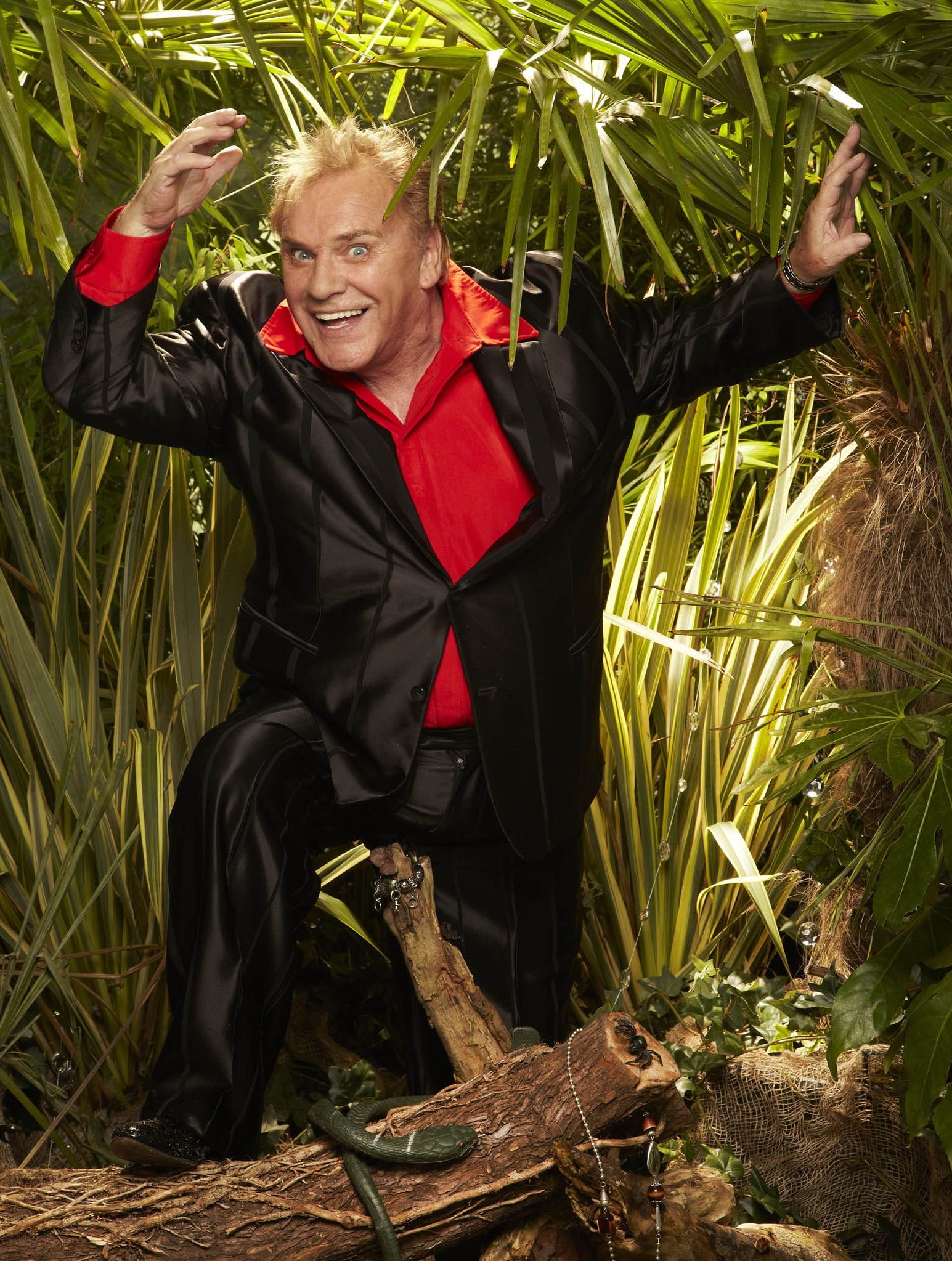 Freddie had to agree not to be in the house alone with his daughter Ebony, who was seven at the time, or 14-year-old Elliott, his then-wife Sophie Lea's son.

He explained: “That was heart-wrenching and like a dagger going through my heart.

"To be told I couldn’t be with my darling daughter, who is the love of my life, is the worst thing. That was mental torture.”

The comedy star was first arrested in November 2012 — weeks after the Operation Yewtree probe into historic sex offences began in the wake of the Jimmy Savile scandal. 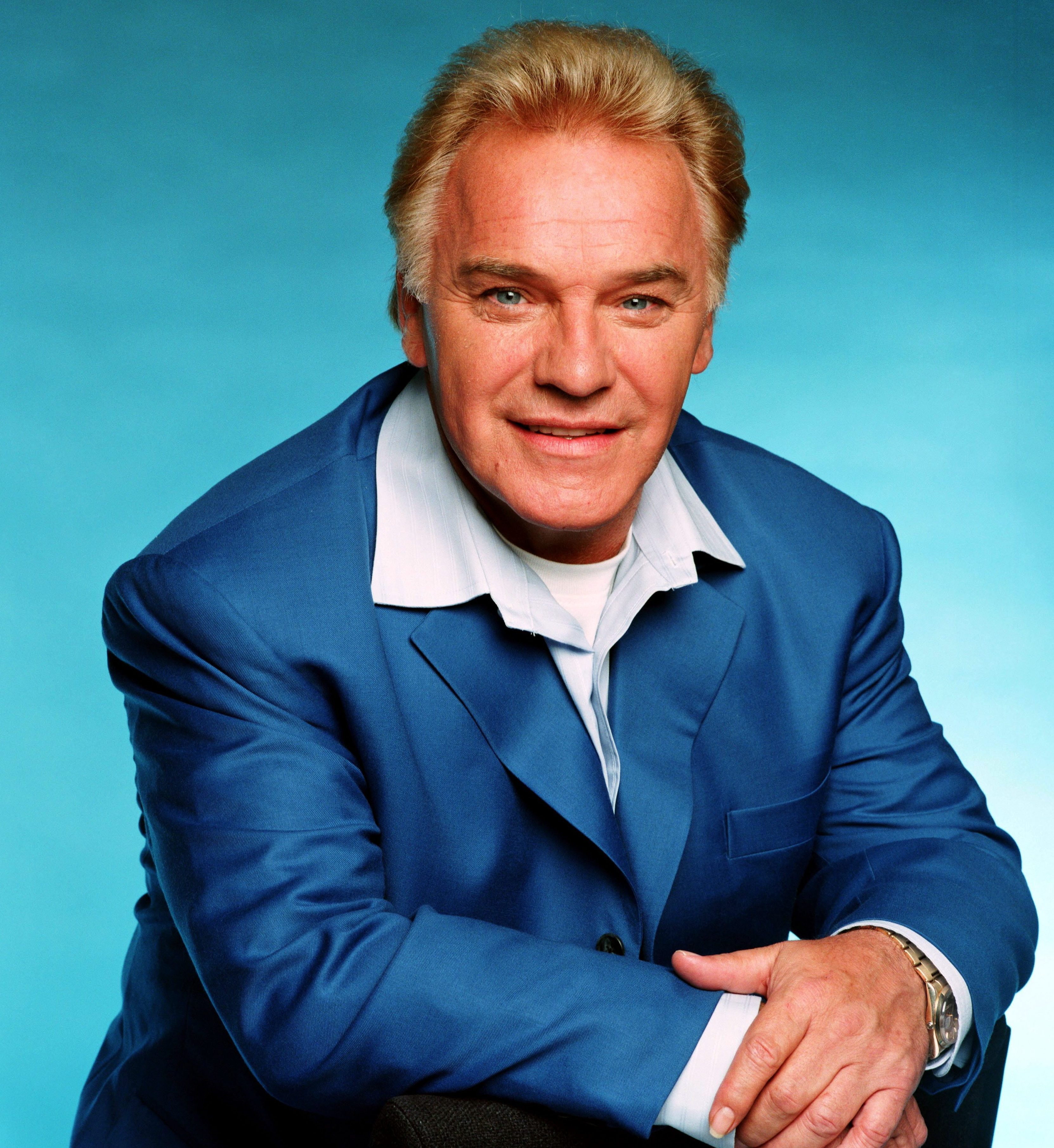 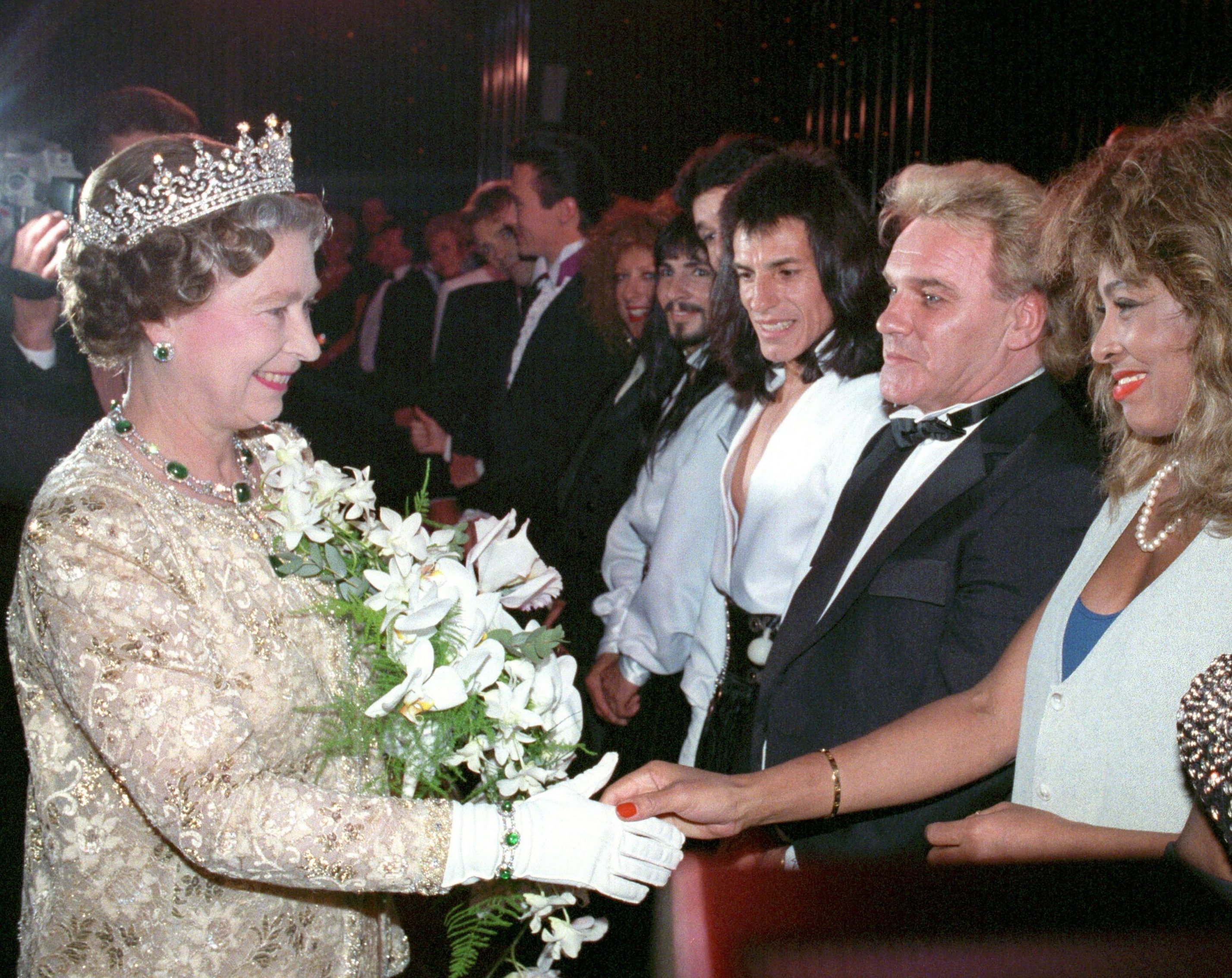 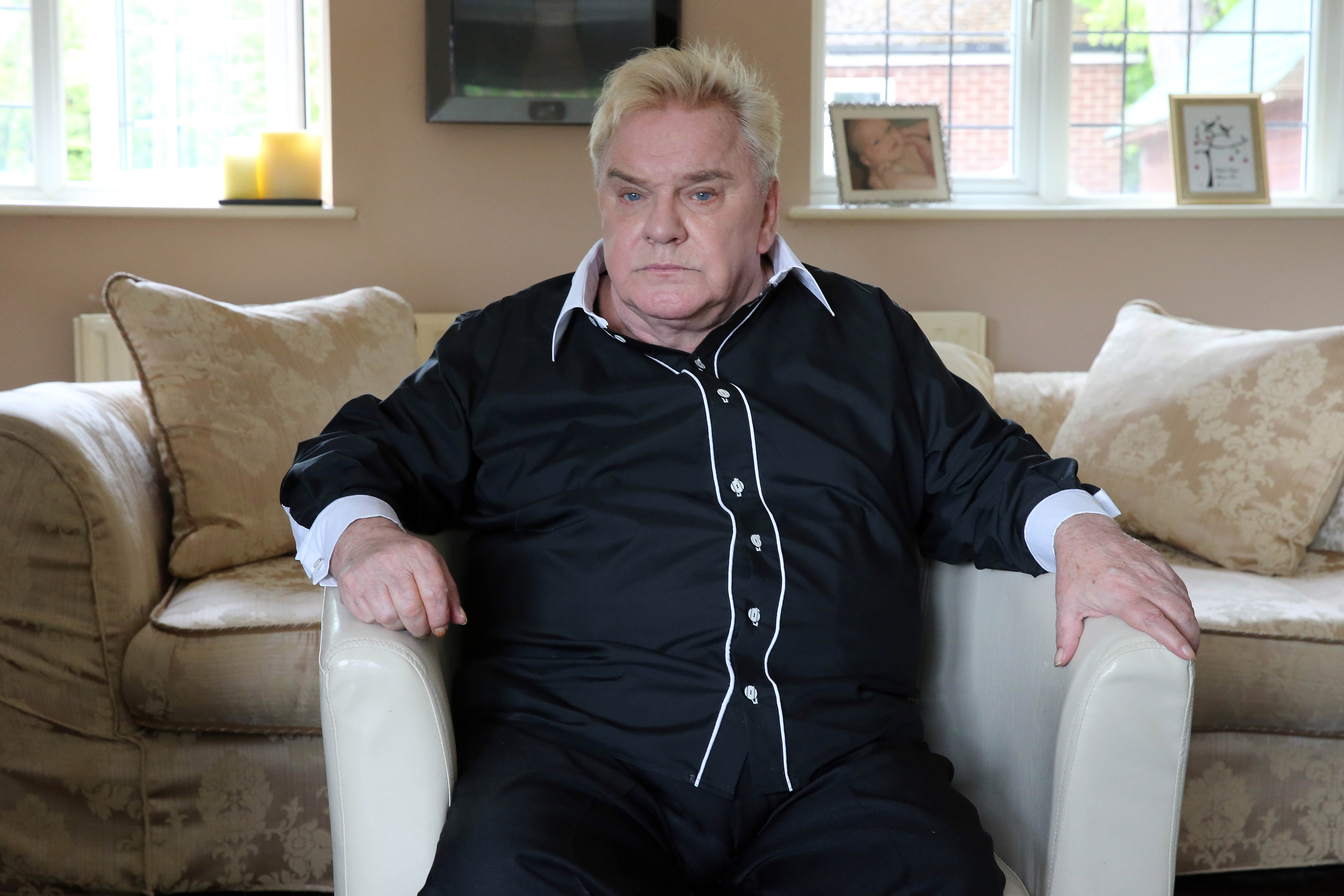 Eight women had made 13 allegations against the I'm A Celeb star – some dating back to 1962 – though he was never charged.

In a bid to clear his name, Freddie launched an ill-fated libel action against Karin Ward, who had claimed he groped her and called her a "t*tless wonder".

Karin, who was 15 at the time, said the assault took place in Jimmy Savile's dressing room backstage on a TV show called Clunk Click in 1974.

However, a judge dismissed Freddie's claim against Karin “because her words were true” and ordered him to pay her costs – which were estimated to be close to £1 million – plus his own legal fees. 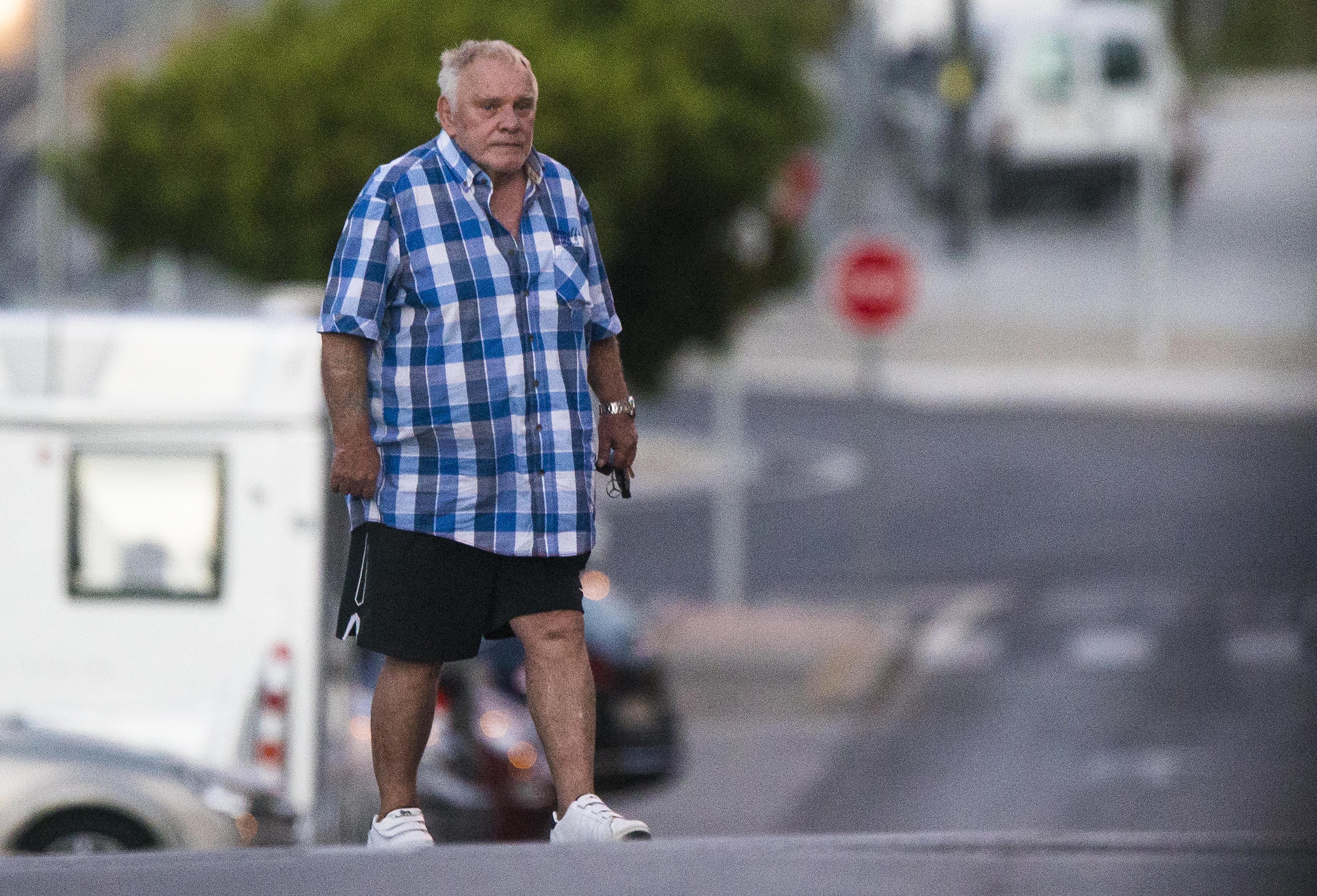 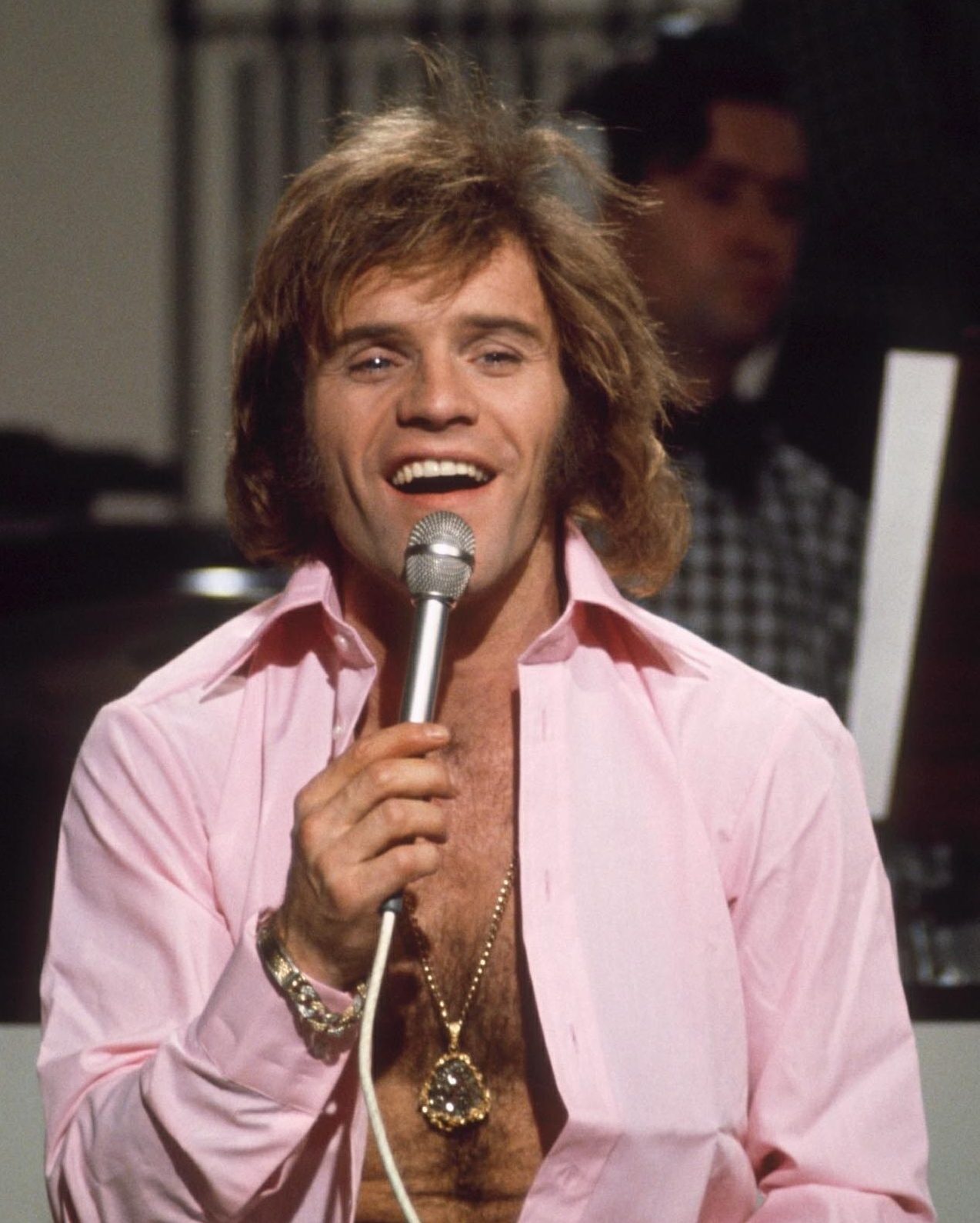 Faced with the staggering bill, he sold his British home and fled to Spain's Costa Del Sol soon after losing the claim in 2014.

The arrests proved to be some of the biggest blows to the star, whose life had seen both extraordinary highs and unimaginable lows.

Freddie, who had his own shows on ITV for years, had a very difficult childhood and was beaten so badly by his father than he broke both his legs.

Aged six, Freddie was taken away from his parents and became so traumatised that he wasn't able to speak for two years. 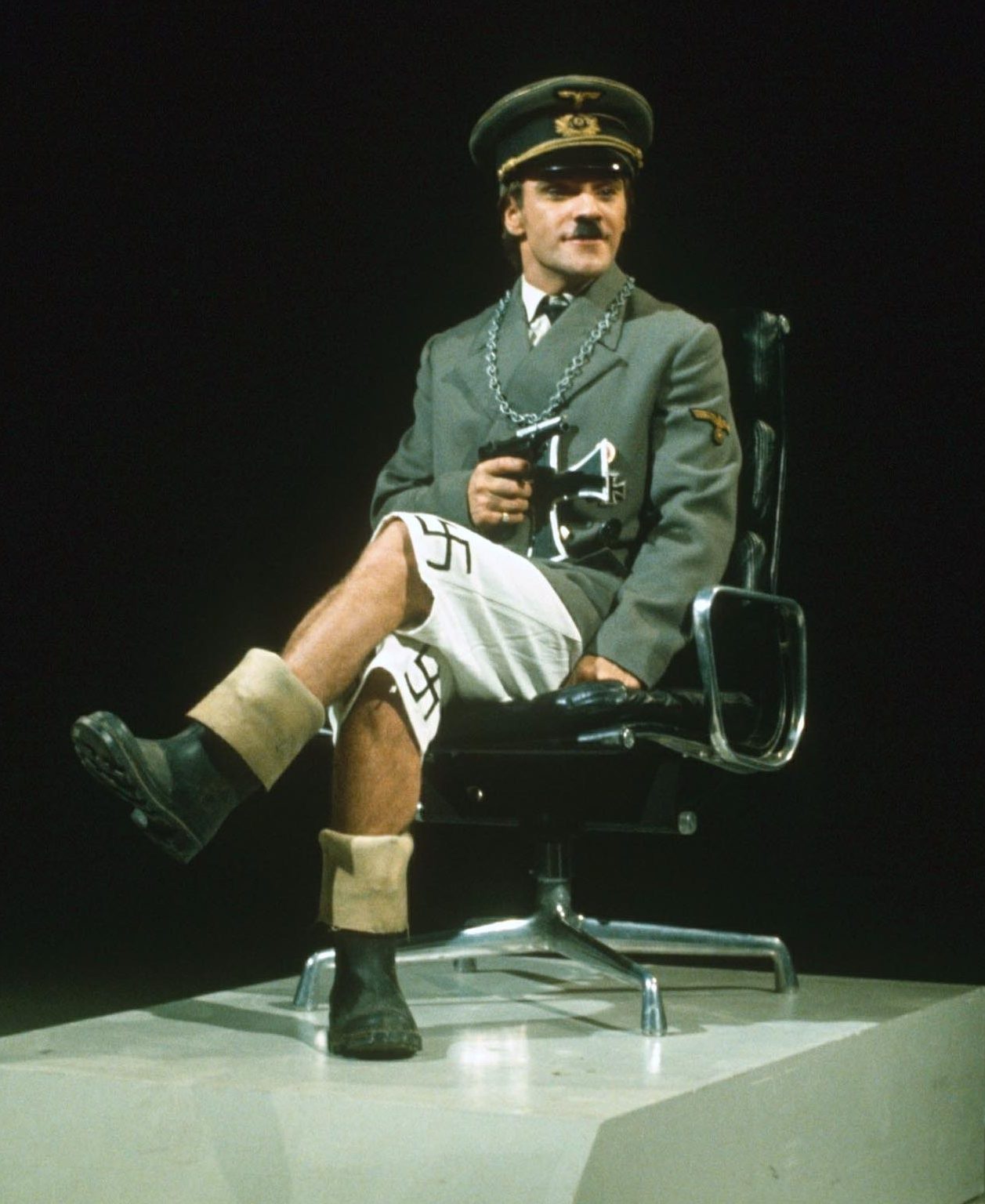 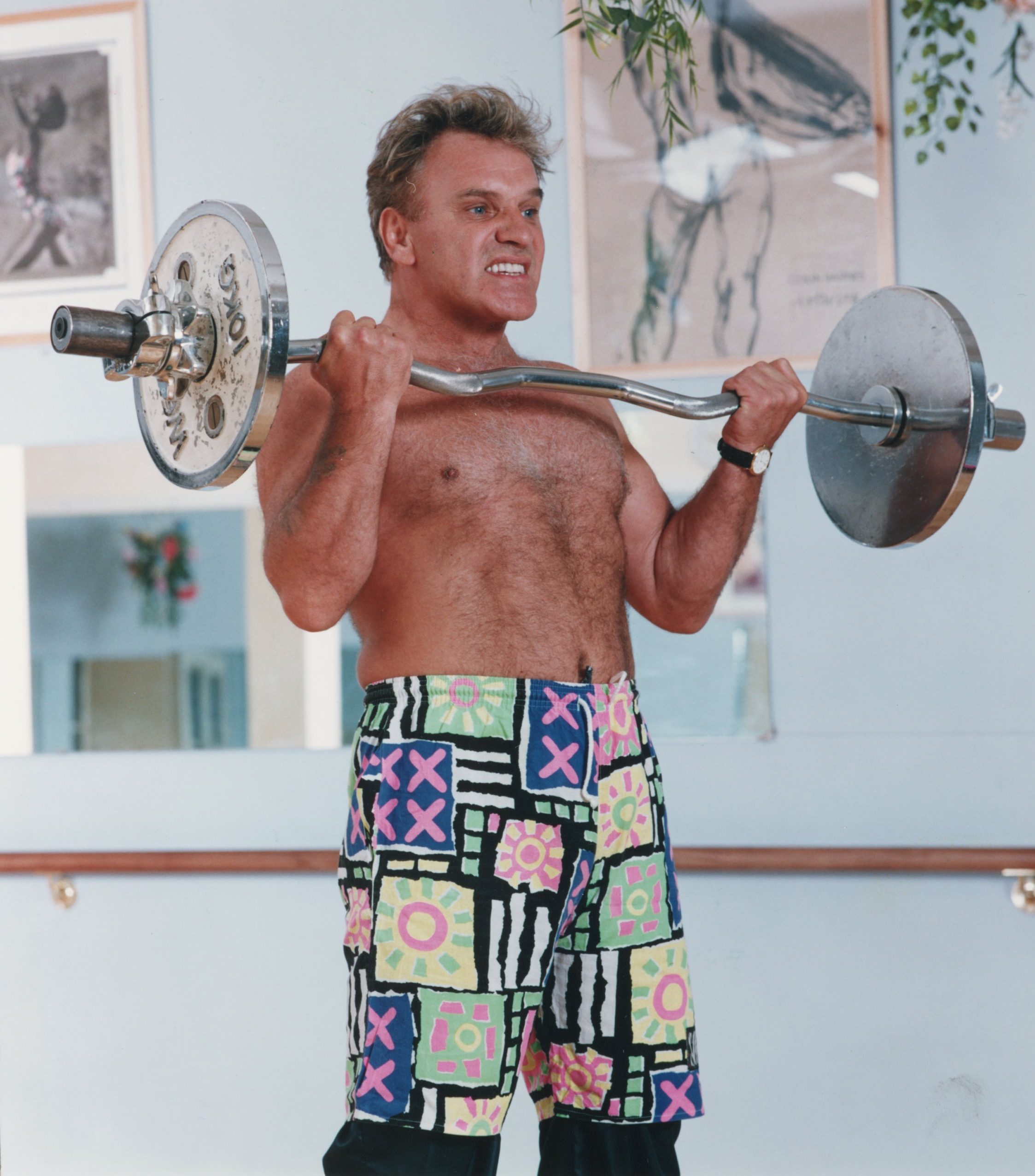 Speaking in 2007, he explained: “I didn’t have a very nice childhood and I find it very hard to talk about. But I got through that and moved on. That’s all I could do.”

In later life, he was plagued by ill health and grew to rely on an electric wheelchair to get around when he struggled to walk.

A heavy smoker who suffered a string of heart attacks, he had to sit on a stool to take a shower.

Speaking to The Sun in 2014 in the wake of the abuse allegations, he said: "I had four heart attacks and a bypass before all this so it’s not that surprising this has affected me so much.” 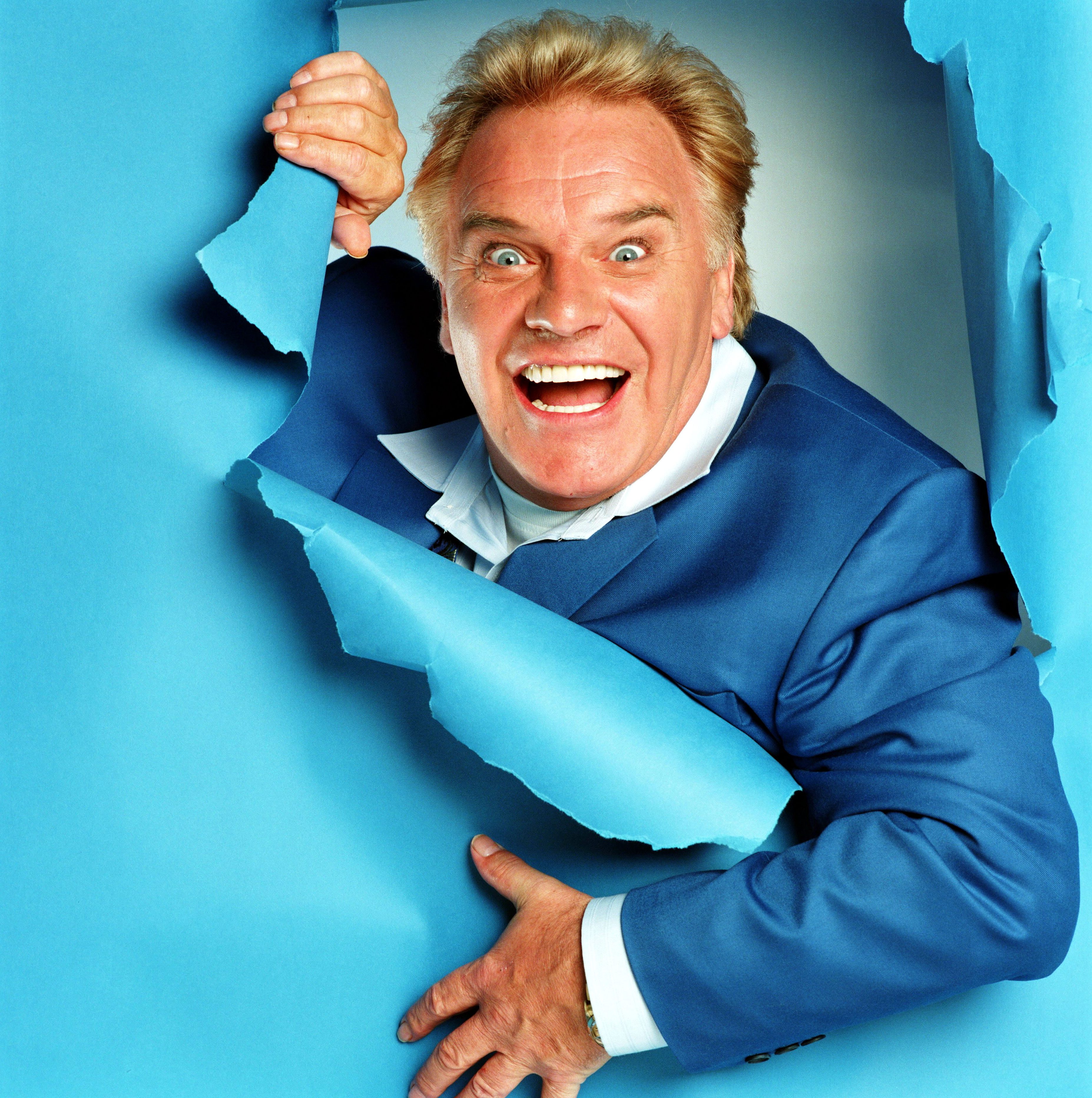 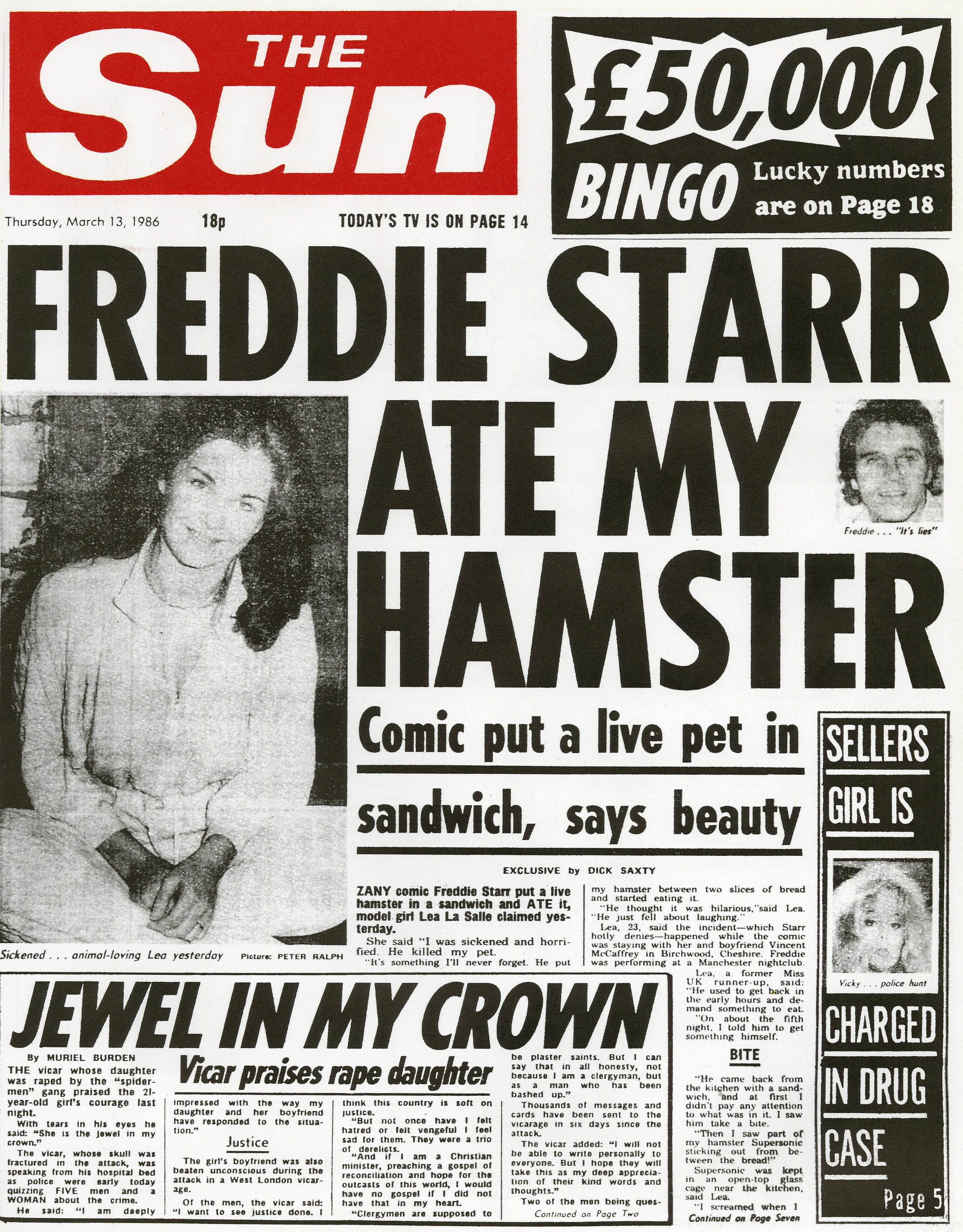 Freddie added: I will now often find myself in the middle of a sentence and drift off and forget things.

“Doctors told me that is also down to the stress, which is a silent killer, and lack of sleep.”

He shot to fame on TV talent show Opportunity Knocks in the early 1970s but found a new level of fame after appearing on a legendary Sun front page.

Our 1986 headline – "Freddie Starr ate my hamster" – saw the star immortalised on the most famous front page in newspaper history.