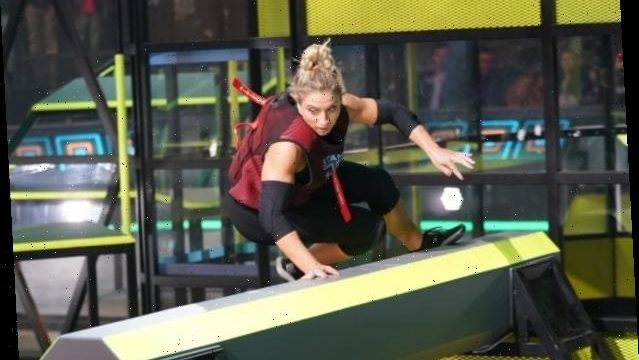 Univision wins another Wednesday among adults 18-49

Also just like last week, Univision won primetime in the key demo and NBC repeats averaged the most total viewers.

Univision was first in ratings with a 0.5 rating/3 share in the advertiser-coveted 18-49 demographic and fourth in total viewers with an average of 1.5 million, according to preliminary numbers.

NBC, CBS and Fox tied for second in ratings, each with a 0.4 rating. NBC and CBS had 3 shares, Fox got a 2. NBC was first in total viewers with 3.4 million, CBS was second with 2.9 million and Fox was fifth with 1.3 million.

For Fox, following a rerun, the “Ultimate Tag” season finale at 9 received a 0.3/2 and 1.1 million viewers.

ABC and Telemundo tied for fifth in ratings, both a 0.3/2. ABC was fourth in total viewers with 2 million, Telemundo was sixth with 871,000. 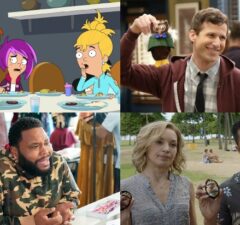 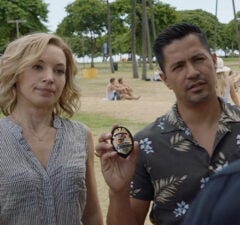 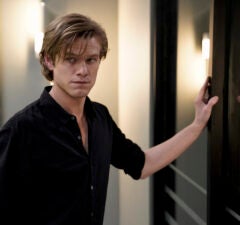 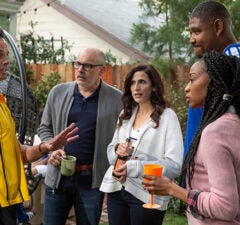 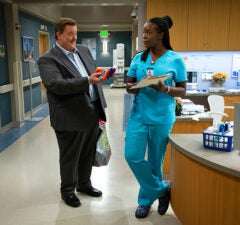 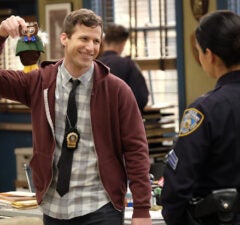 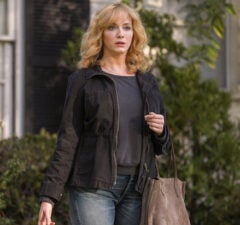 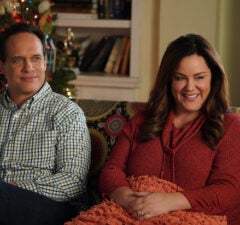 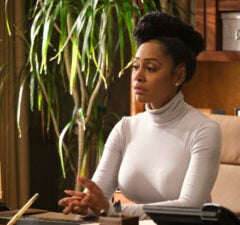 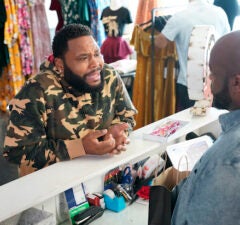 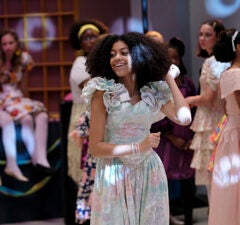 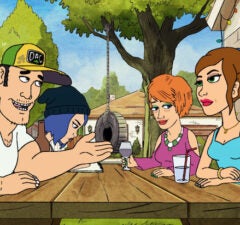 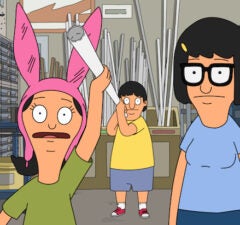 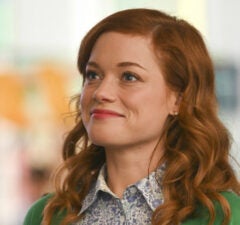 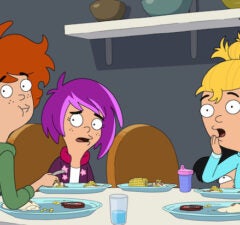