However, not all was as it seemed, as it turns out it was just a very convincing lookalike.

Retired chef Alan came onto the show in a bid to find love.

The 68-year-old from the Isle of White admitted he hadn’t done much dating in his home town after his previous 32-year relationship.

Alan was looking for someone who could “pick him up” when he’s down and had some “good facial hair”.

And it turned out to be a good night for Alan, who admitted he now spends much of his free time baking cakes and singing in two choirs.

He enjoyed a chemistry-laden date with former Royal airforce member, Ian who admitted his celebrity crush was Paul Hollywood.

Naturally, viewers came out in their droves to comment on Alan’s similarities to former Great British Bake Off judge Paul. 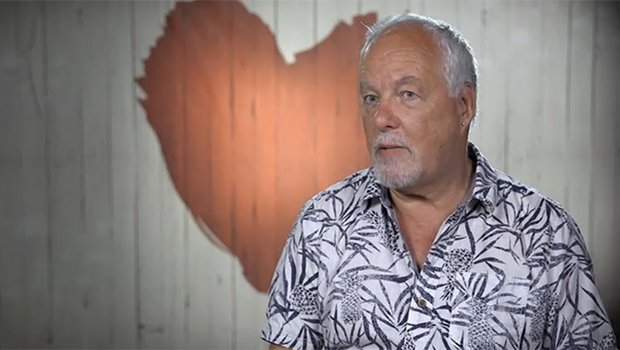 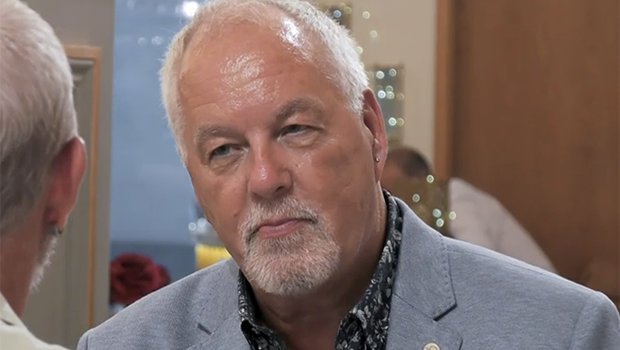 A second chimed: “Oh my god, he looks so much like Paul Hollywood!”

While a third person added: “This is like Paul Hollywood meets Carol Kirkwood.”

Although not everyone was convinced, as one viewer said: “I’ve been squinting for 15 minutes and I still don’t see the Paul Hollywood link…” 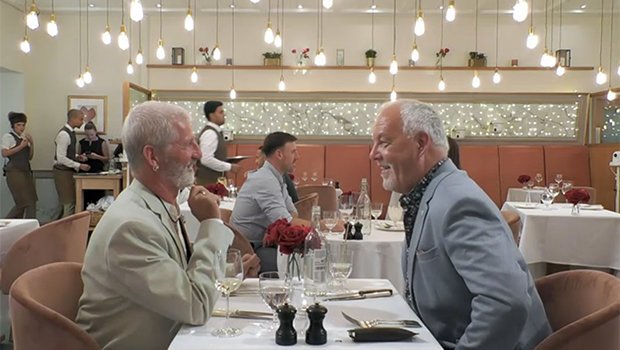 And another wrote: “ He looks more like Ringo Star than Paul Hollywood!”

Thankfully, all went well for the pair who admitted they had “gelled well” and “never stopped chatting.”

Things went so well, in fact, that they were already planning their second date.