Comedy-drama Feel Good is the semi-autobiographical story of comedian Mae Martin, following her as she navigates the fluid modern-day world of sexuality and gender. Mae, who plays herself in the Netflix series, is also a recovering addict and everything soon becomes even more intense as she starts seeing George (played by Charlotte Ritchie). The second series is now ready to watch via the international streaming service.

Will there be another series of Feel Good?

Season one of Feel Good first came out in March 2020 when the show was a partnership between Netflix and Channel 4.

Feel Good was then exclusively renewed for another season by Netflix back in December last year.

Series two, which is also made up of six episodes, came out today, Friday, June 4, on the streaming platform.

Martin said at the time of the renewal how they were “excited” for the story to continue. 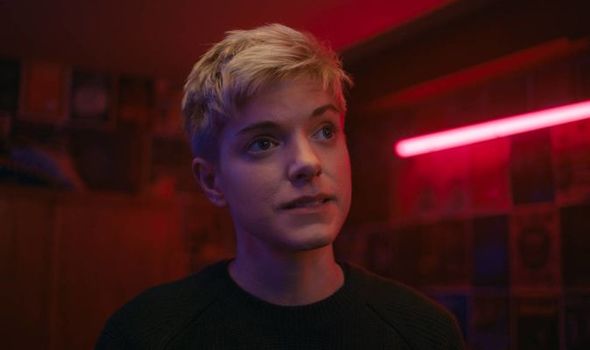 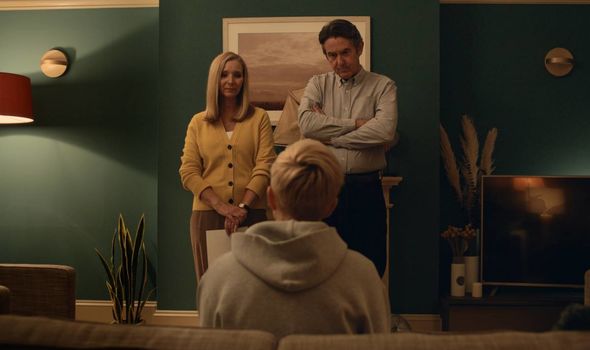 In a statement, Martin joked: “Having spent most of 2020 speaking only to my kettle and my television as I watched the world burn on the internet, I’m euphoric to be around other human beings again.”

Season one ended with Mae becoming self-destructive and relapsing with her cocaine addiction.

The second series picked up from where it left off with George by Mae’s side to help them through it.

Sadly for fans of the comedy, this will be the last they see of the couple. 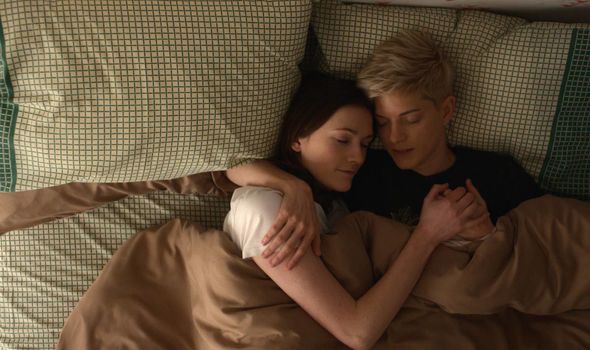 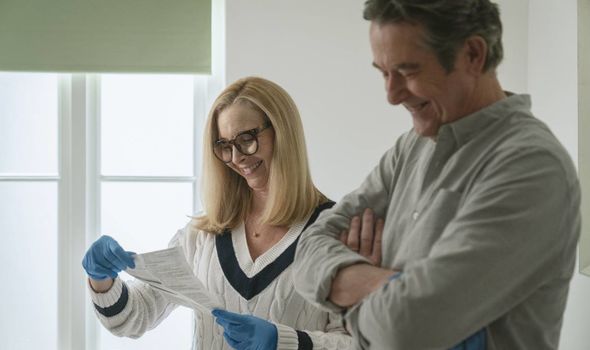 Feel Good was renewed by Netflix for season two at the end of 2020.

It was during this same statement that it was made clear the show wouldn’t return for a third series.

So subscribers should make the most of the new lot of episodes as this will conclude Mae and George’s story.

This won’t be the last you will see of Martin though as they have another project in the pipeline.

The Feel Good star will once again be working with Netflix on a new series.

This will be produced alongside production company Objective Fiction which was behind the comedy series Peep Show.

Very few details have been revealed so far with no talk of a plot, cast or a potential release date.

Nevertheless, Martin is going to be working on something new following the end of Feel Good.

But it won’t be just television work keeping Martin busy for the foreseeable.

The comedian will be doing another touring stand-up show entitled Sap.

They are going to start gigging from October 2021 around some of their “favourite venues” in England.

Feel Good is available to watch on Netflix.