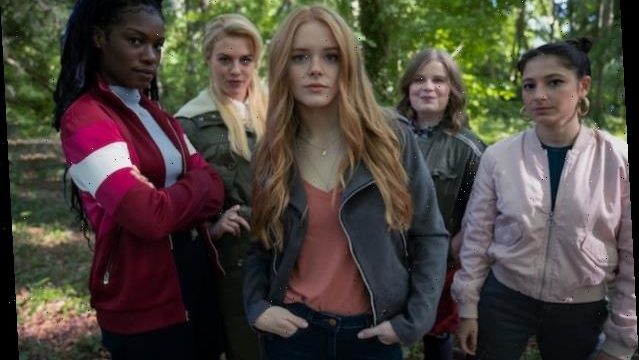 Netflix dropped the trailer for “Fate: The Winx Saga” on Tuesday, ahead of the YA fantasy series’ Friday launch.

In the video, which you can view above, you’ll be introduced to Alfea, a school that will probably remind you quite a bit of “Harry Potter’s” Hogwarts — except that the students here are fairies, not witches.

Per Netflix, “The six part series follows the coming-of-age journey of five fairies attending Alfea, a magical boarding school in the Otherworld where they must learn to master their powers while navigating love, rivalries, and the monsters that threaten their very existence.”

The drama was created by Brian Young (“The Vampire Diaries”) and is a live-action reimagining of the Italian cartoon series “Winx Club” by Iginio Straffi.