A new report on male body confidence has been commissioned by menswear online retailer Jacamo about what has been perceived by some as a lack of diversity in this year’s Love Island line-up.

The new survey revealed that 40% of men suffer from ‘Manxiety,’ a term used to describe the male population’s growing dissatisfaction with their body image.

This comes at a time when this year’s series of Love Island has come-under-fire for not showcasing a diverse range of body types across the reality programme and instead.

Many have been left disappointed that the men selected all have six-packs and rippling muscles.

Jacamo also discovered that 40% of men are not confident with their body shapes and nearly one in five (19%) say that being teased about their appearance by friends negatively affects their body confidence.

Jacamo also discovered that 40% of men are not confident with their body shapes and nearly one in five (19%) say that being teased about their appearance by friends negatively affects their body confidence.

Ed Watson, Interim chief brand officer at N Brown Group plc revealed it’s “disappointing” that such a popular show is only “celebrating the most athletic and toned.”

He said: “With 52% of the nation feeling they are not represented in the media, it is disappointing that one of the most watched programmes of the year is not showing a mixed range of body types and is only celebrating the most athletic and toned.

“It is key to men’s mental health to ensure the pressures from society to look and appear perfect are eradicated and everyone feels represented.” 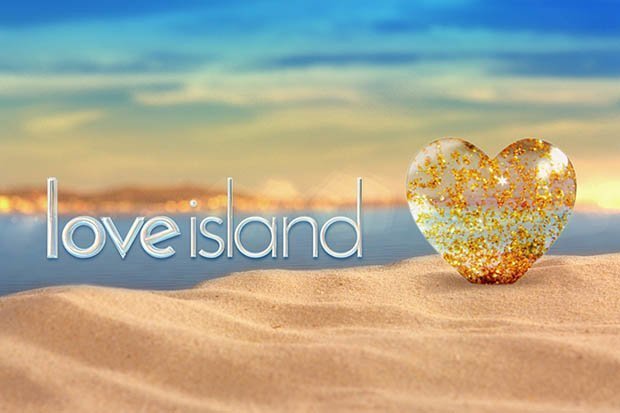 Jacamo are joined by a number of former contestants and celebrities who have criticised this year’s batch of singletons.

Body-positive activist Jameela Jamil wrote: “The producers of Love Island think this slim woman counts as their new token “plus size” contestant? Are they drunk?”

While former Love Islander Alexandra Cane put: “Where the curvy girls at?”

And Malin Anderrsson, who previously appeared on the show, said: “And I thought they would have some diversity. Meh.” 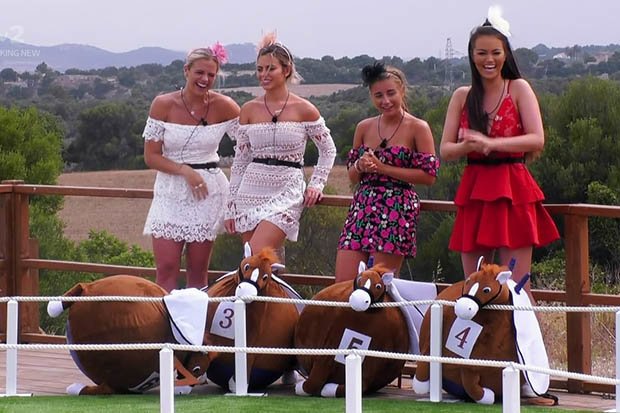 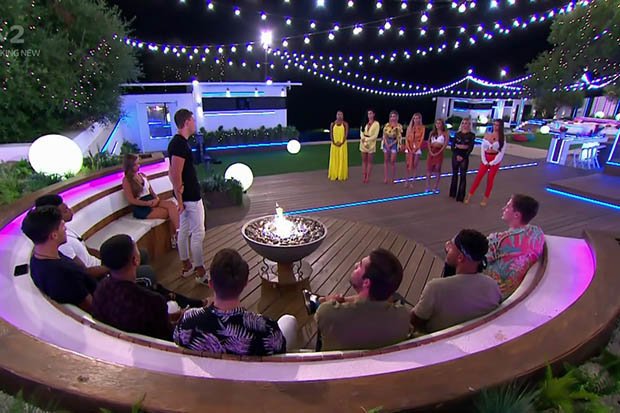 And fans aren’t impressed either.

One wrote: “Dear Love Island, I think you need to look up the definition of ‘Diversity’. There is more to the human race than just black and white. When we ask for more curvy girls we don’t mean an influencer with a tiny stomach, toned to f**k.”

Another chimed in: “Not a plus sized person in sight. absolutely no diversity. can we take into account how much this s**t affects young people’s idea of an acceptable body image? Disgraceful.”