One of the most anticipated Star Wars series coming to Disney+ is the Untitled Obi-Wan Kenobi series. Obi-Wan is one of the most beloved characters in the galaxy and has such a tragic story, it only makes sense. Unfortunately, it was postponed due to the COVID-19 pandemic, but now fans have a little more info on the show. 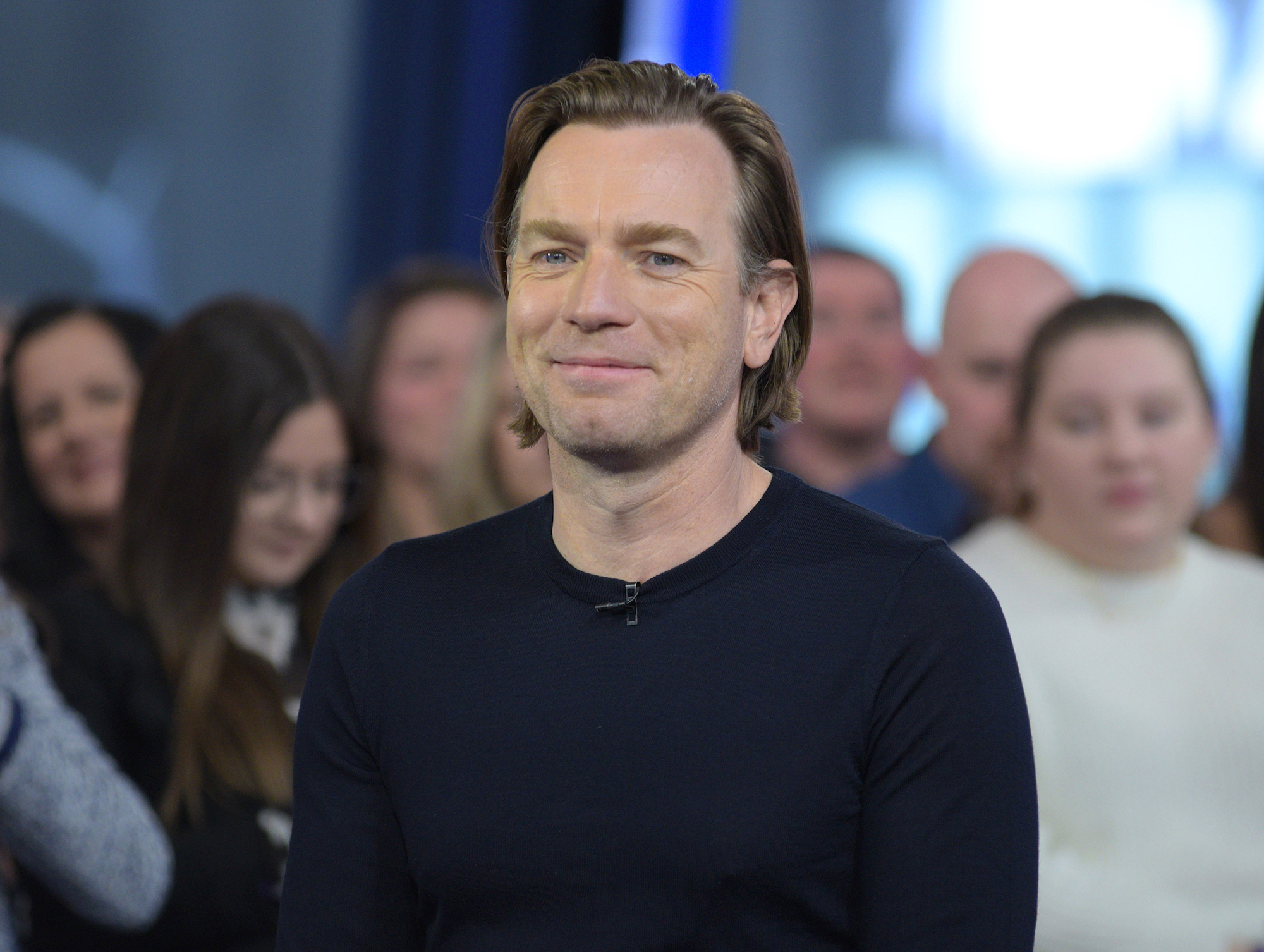 In an interview with Entertainment Tonight on Sept. 9, Ewan McGregor shared some stories and tidbits about his upcoming Apple TV+ series Long Way Up. It’s a docuseries about the 2019 motorcycle ride that Ewan McGregor and his friend Charley Boorman took. They traveled from Ushuaia in Argentina through South and Central America to Los Angeles.

In addition to that, McGregor shared that filming for the Obi-Wan Kenobi series won’t start this year, which was kind of obvious, but will commence next year.

“Spring next year we start,” he said. “I’m really excited about it. It’s gonna be great, I think.”

And before fans were unclear how long the series would last. Are there multiple seasons planned? Or is this story one that’ll only last one season?

“As I understand, it’s a standalone season,” McGregor clarified. “We’ll see. Who knows?”

Recently the series got a new writer

It seemed like McGregor kind of left it open to a possibility if they could get more seasons. But right now, it’s a limited series.

In April, the series underwent some changes after the start of the pandemic. According to The Hollywood Reporter, on April 2, Joby Harold was hired as the new writer for the series. His work includes executive producer on John Wick: Chapter 3 – Parabellum and King Arthur: Legend of the Sword. Variety reported in January that the original writer, Hossein Amini, left the project and the scripts would get an “overhaul.”

Deborah Chow is still slated to direct the series. Chow directed “Chapter 3: The Sin” and “Chapter 7: The Reckoning” on The Mandalorian, gaining a favorable spot among Star Wars fans.

After Revenge of the Sith, the next time fans see Obi-Wan, he’s an old man in Star Wars: A New Hope. Technically he appears in Star Wars Rebels first, but it’s still around the same time period. With the Untitled Obi-Wan Kenobi series, fans get to see Kenobi eight years after the Jedi Purge and Anakin’s turn to the Dark Side.

“It will be interesting to take a character we know in a way and show him—Well, his arc will be quite interesting, I think, dealing with that the fact that all the Jedi were slaughtered with the end of Episode III,” he said. “It’s quite something to get over.”

Star Wars doesn’t really deal with trauma or the aftermath of things. Sometimes it’s mentioned or it’s a subplot. But to have a whole series showing how Obi-Wan deals with the horrors he saw, and the failure he feels at losing his brother and Padawan? It’ll be an emotional rollercoaster for sure.