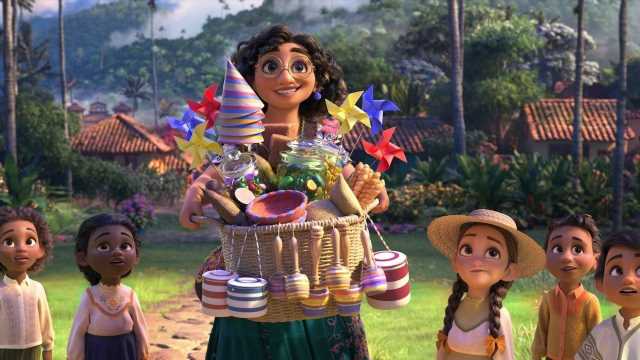 Walt Disney Animation is putting a new spin on its 60th film: Whereas most of their stories are about a special character — she’s a mermaid! He’s a demigod! She’s a bunny who’s also a cop! — in a regular world, Encanto is set in a truly magical world where Mirabel just… isn’t.

The movie’s first teaser trailer introduces the Madrigal family, who live in a magical home in a magical town called Encanto in Colombia and each member of the family has their own unique magical ability — she’s super strong! He’s a shapeshifter! — except for Mirabel, an ordinary 15-year-old trying to find her place in an extraordinary family.

“Gift or no gift, I am just as special as the rest of my family,” she says in the teaser and is promptly told by a small child, “Maybe your gift is being in denial.”

Stephanie Beatriz voices Mirabel. “I’m Colombian on my father’s side, and playing this role fills me with immense pride,” she says. “As a Disney kid, I’d burn through my VHS tapes and adored every single magical story that the world of Disney introduced me to. I learned in those stories that anything is possible, especially if you believe in magic and the goodness rooted deep inside us all.” 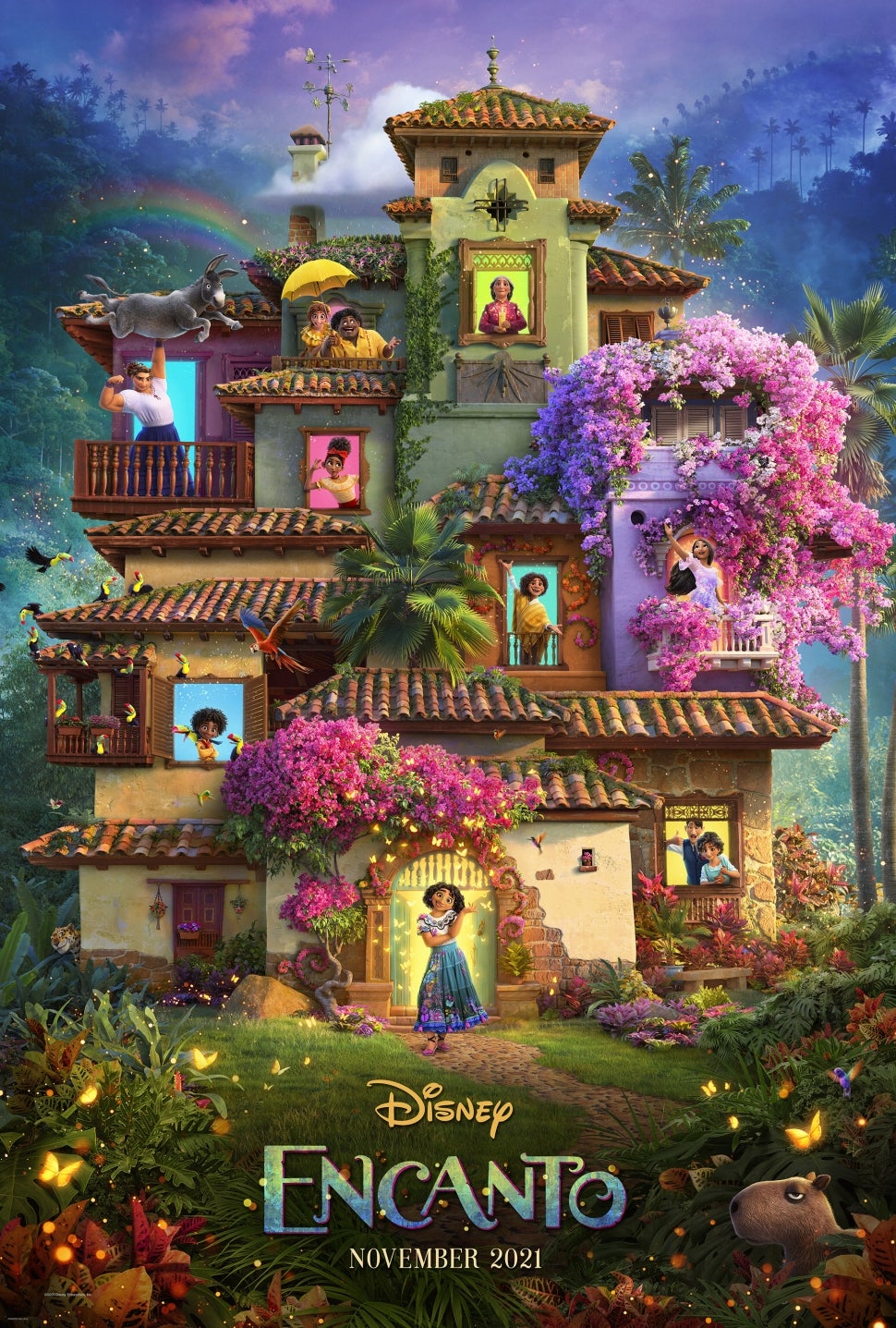