Emmerdale: Go behind the scenes in the village

The main emotion Cain Dingle (played by Jeff Hordley) has shown since first appearing in the ITV soap is rage, but Emmerdale viewers have recently seen a softer side to the village mechanic. He teared up when he reconciled with his mother Faith Dingle (Sally Dexter) who has terminal cancer. While Cain kept her at arm’s length as he got emotional, her imminent death could have a shattering impact on him.

Cain and Faith have always had a fraught relationship because of her decisions when her children were growing up.

Cain has struggled to let go of the way she treated him in the past and has resented her for years.

She fractured their relationship further when she pretended she had died in a car crash because she believed it was an easier option than returning to the village.

However, Emmerdale fans saw a different side to Cain when he discovered his mother had stopped her chemotherapy. 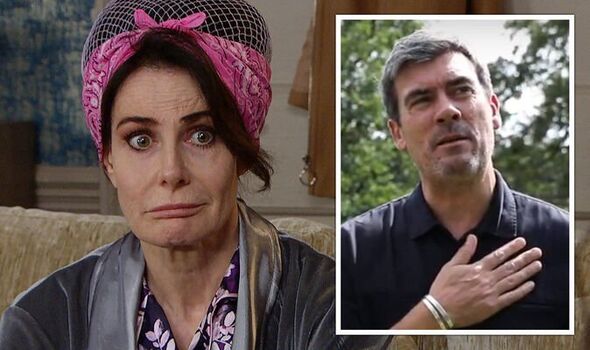 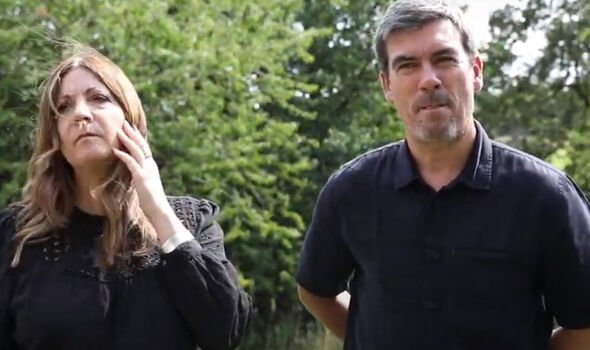 She is now receiving palliative care and is due to die in a matter of months following a battle with cancer.

In moving scenes where Cain and Faith watched the sunrise together, he let her hold his hand and showed her some kindness.

Despite shedding a tear, Cain admitted he could not tell his mother he loved her just yet.

Cain actor Jeff exclusively spoke to Express.co.uk about how his character will be impacted by Faith’s forthcoming death. 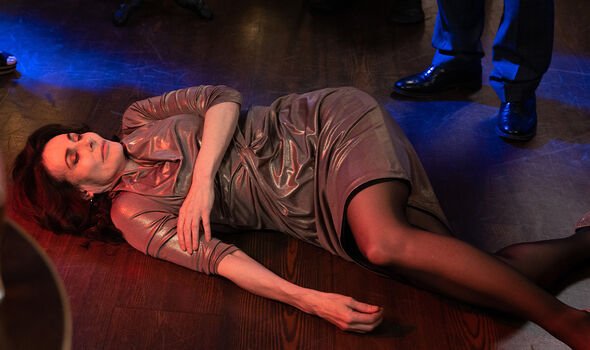 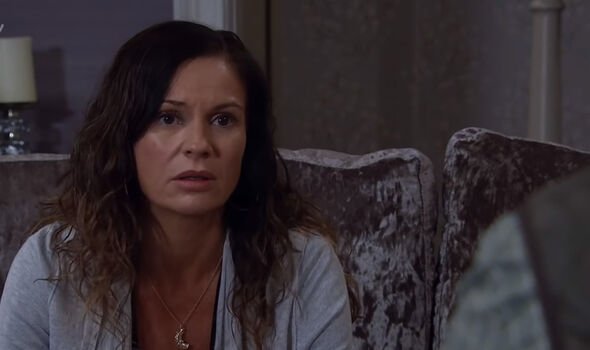 The 52-year-old said: “I think it’s going to really hit him hard because there has been a shift in the way he’s accepted the fact that his mother’s a human being and maybe he blamed her a lot for walking out on him and Chas [Dingle].

“I think he’s held on to that for years and I think we are going to see a shift now.”

The actor reiterated how losing his mother will be “a big thing” for Cain.

“I think we might see a different side to him,” Jeff teased.

Although he has not yet told his mother he loves her, it sounds like he does in his heart.

If he doesn’t tell her before she dies, will he live to regret it?

Perhaps the village hard man will try and bottle his emotions up in the wake of Faith’s death.

It might be healthier to open up to his wife and family about his emotions for the sake of his mental health.

Could Cain be sent into a deep depression if he fails to talk about his grief?

Perhaps his family will convince him to seek therapy so he can learn to cope with his feelings.

His sister Chas (Lucy Pargeter) had a similar upbringing to Cain and might be the best person for him to turn to.

Emmerdale airs on weekdays at 7.30pm, with an hour-long episode airing on Thursdays.